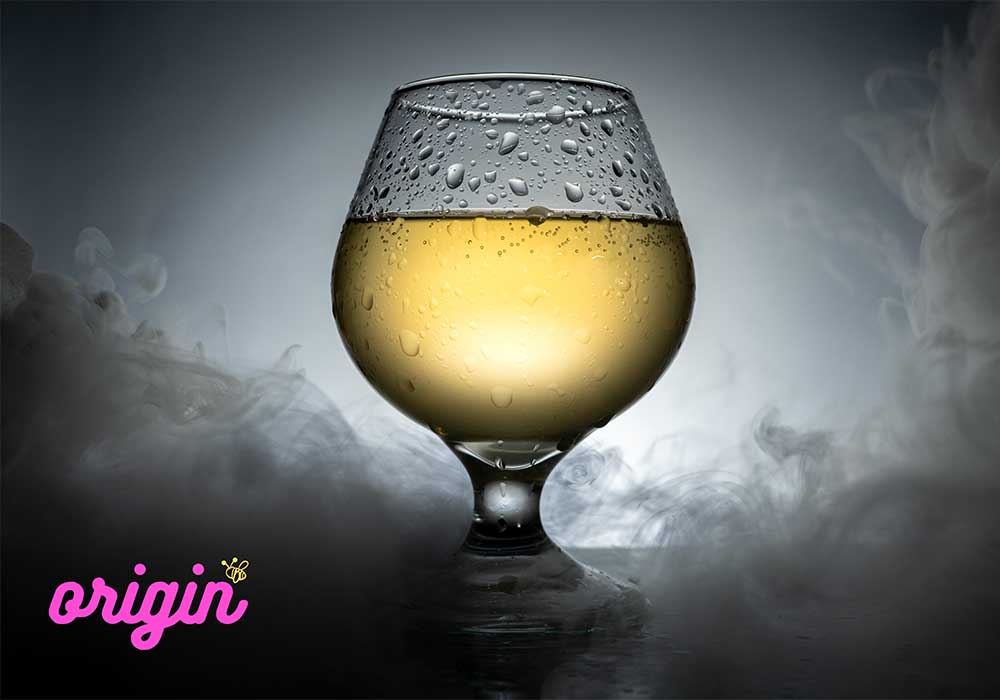 You’d probably not see 25-year olds working on perfecting a mead recipe and juggling legal papers in the late hours on Saturday. But for Nalin, Shaurya, and Yagyarth – it’s what the ideal ‘night out’ looks like.

One doesn’t drink, one is scared of bees, and one comes from a staunch Jain family. But that hasn’t stopped the three from laying the grassroots for Origin Meadery, an upcoming mead brand that borrows inspirations from beer styles. 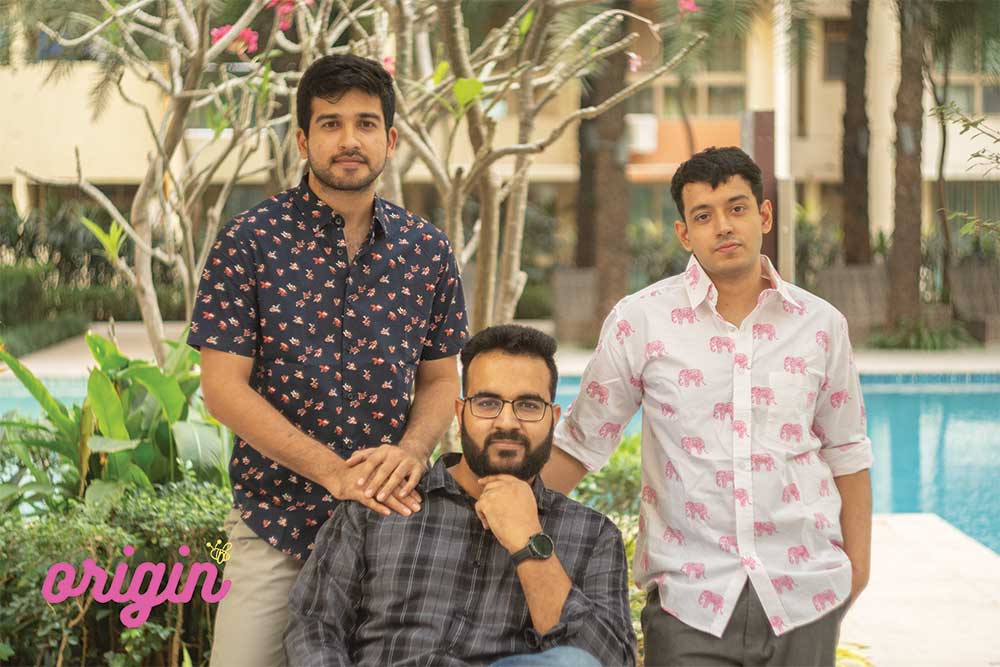 The firm, so far, has raised over $400,000 to create a new-age version of the forgotten beverage.

Mead, unlike beer, is believed to be the world’s oldest alcoholic beverage and is made by fermenting honey, water, and yeast (the latter isn’t entirely necessary). It has made somewhat of a comeback in the US in the past five years, but new mead brands in India and the UK are quickly catching up.

“I drank mead for the first time in 2018,” reveals Shaurya, who works for a cryptocurrency research firm in Hong Kong. “I was surprised. I homebrewed beer but mead tasted crazy good and unlike anything I had ever tried before,” he says, adding it didn’t take long for him to read up on mead and try his hand at making the drink from a scrappy bedroom setup.

The lack of a trusted natural honey in supermarkets was disappointing. But Yagyarth, his childhood friend who runs a family office out of Hong Kong, saved the day at the time: the young fund manager loves nibbling on honey and happened to source some high-quality jars of the sweet stuff from Australia, India, and Europe.

The first batch popped out four weeks later and saw its debut at a local homebrewers meet. “It got crushed within minutes. Most guys just knew ‘mead’ from Game of Thrones but no one really drank/made it,” Shaurya shares. He ended up making over 250 meads in the months later on. 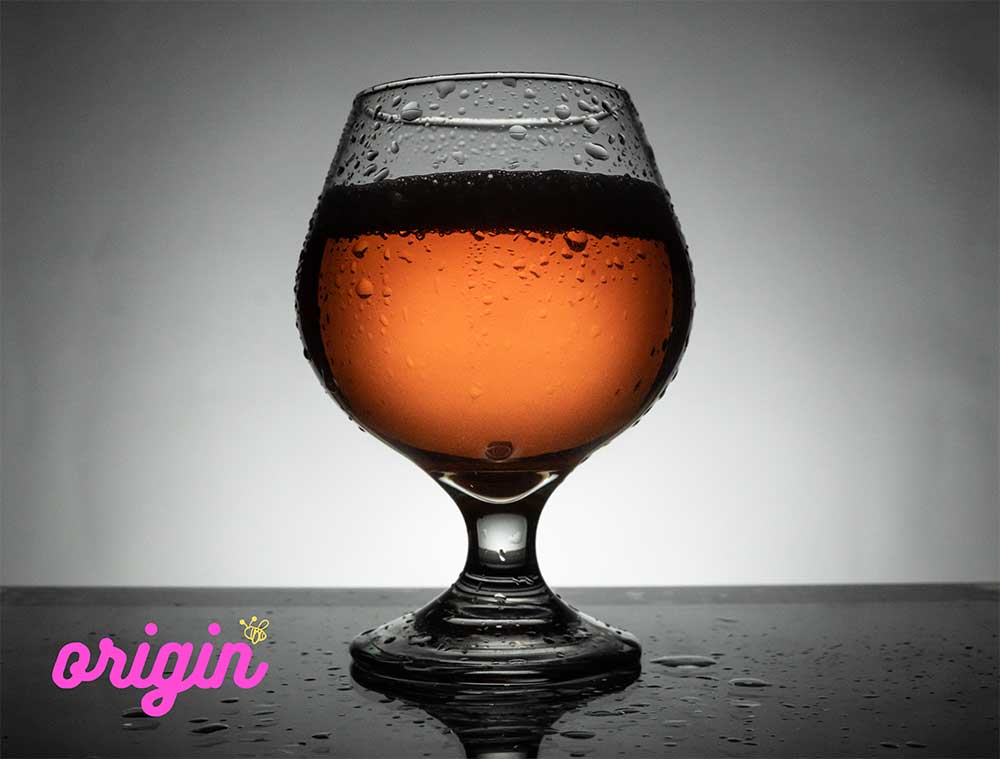 Around early-2019 was when Nalin, who worked in London with a multinational bank, was in Hong Kong on a project. And while Shaurya and Yagyarth weren’t fully aware of the booming mead sector in the UK, Nalin was hooked to a few local ones.

“Most beers aren’t my thing and wines are too pretentious. I ran into a few meads in 2017 and had largely stuck to those since,” says Nalin, who brought some cans of US and UK meads for Shaurya and Yagyarth to try. He later started brewing with the two and ended up loving the process.

The trio soon hatched up a plan to launch a craft mead product in Hong Kong, with Yagyarth pouring in the seed capital. The city was undergoing its own craft beer revolution led by the likes of Young Master, Moonzen, and Gweilo, but lacked any ciders or meads.

But then, 2020 happened, and the three moved back to India in line with international laws. The idea of Origin Meadery seemed largely finished – despite all suppliers and a deal with a contract brewer in Taiwan in hand.

It was Yagyarth who drew up the India plan then. “Why not? We had the funds, the same suppliers who could also ship to India, and a product that was received favorably. There was also something alluring about being the youngest alcohol producers in India, our homeland,” he says. 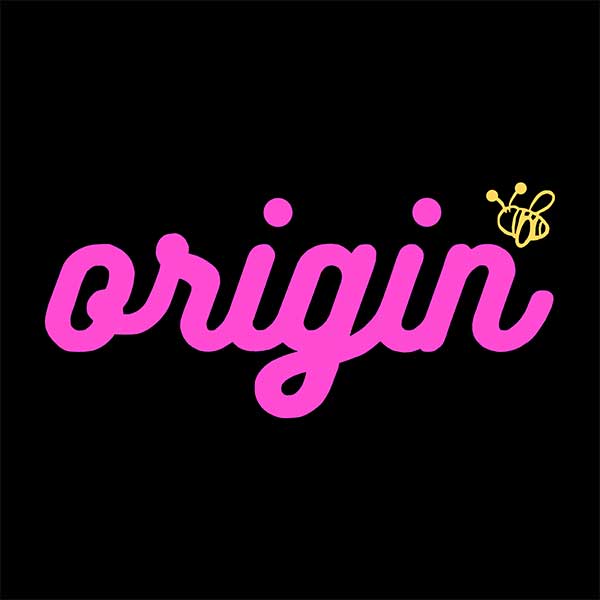 Origin Meadery is targeting a launch in mid-2021 with three variants initially. They are also in talks with properties in Mumbai for Asia’s first mead-focused taproom.

For now, the trio is busy with the expansive legal procedures and perfecting the recipe. “We want the mead to be world-class, not put out an average, money-grab product,” ends Shaurya.