Microbreweries in the Indian Context 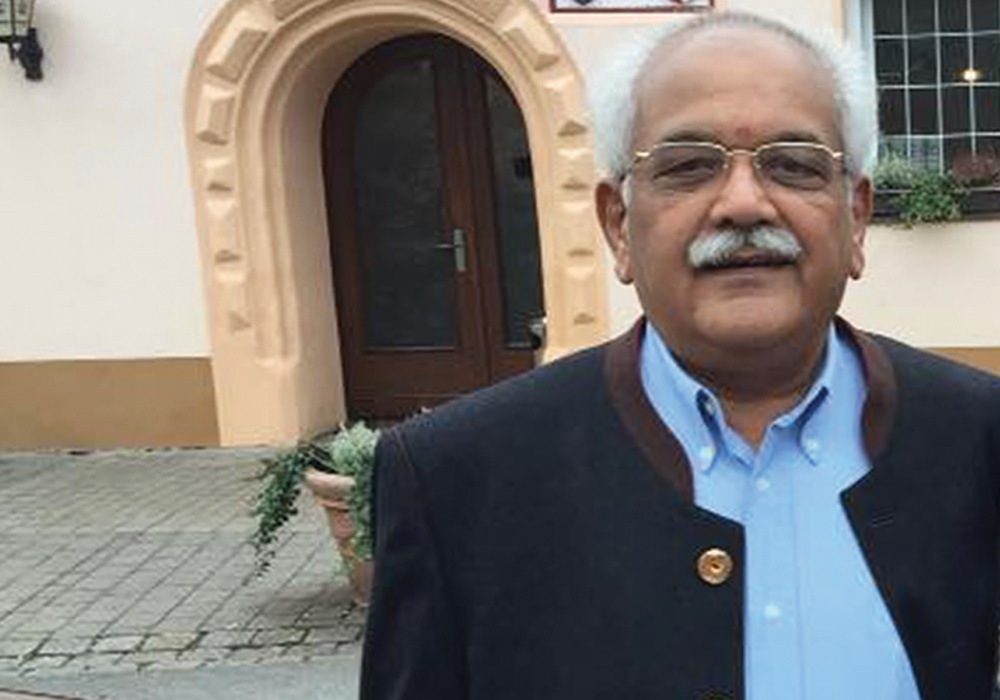 India, with its 1.30 billion population, has a focused consumer segment of 350 million with disposable income. It’s a largely young country, with 55% of the population under 35 years of age, popularly called the “millennials key segment”. As a result of these favourable demographics with disposable income, this is the right time in India to establish brand equity for next 25-30 years! The rapidly invading global culture is also ensuring a rising numbers of Beer Cafés and Microbreweries across the country.

In India, the concept of microbreweries is just about a decade old. While there have been a number of commercial beer brands in the country, and their market has been very strong as well, craft beer is a new phenomenon for us.

First off, how do we define a microbrewery?

The concept of microbrewery and the term is essentially European in nature. The name originated in UK in the late 1970s, and there are some brew pubs that are still brewing on premise in the country, over a last hundred years or so. A good example is The Blue Anchor.

In 2015, UK saw 80 new microbreweries opening. Germany, however, is what beer is most identified with. The country has 1000 micro breweries, of which 780 are in Bavaria region alone.

There are technical definitions of craft breweries, but by and large, any brewery producing less than 50,000 barrels per year could fall into this category. India also boasts of many brew pubs-which are technically a restaurant with brewery attached, or restaurant where beer is brewed using craft brewing method.

India is still one of the lowest consumers of beer in the world, but growing steadily. Today, more than 350 million Indians are below 35 years of age, and this section is growing at 3.4% every year. Besides, their careers are taking them travelling to areas that are traditionally beer geographies adding to their awareness and aspirations. All this is a potent mix for the surging demand for craft beer and breweries in India. This is evident from the growth of beer consumption as a whole. Today there are about 95 Microbrewery/Restaurants, which will grow to 175-180 by end 2017. Geographically, the division is 51 in the North Region, 26 in the south, 18 in the west and 2 in the east region.

Of course, we are nowhere close to the US standards that has more than 4000 microbreweries across the country and fast growing.

This segment in India is very low in terms of market share, with per capita consumption at 2.2 litres annually, which is much lower than the world average, and even less than countries like China!

With beer being identified as healthier than strong alcohol, the trend for beer and craft beer is now becoming stronger worldwide.

The brewing of a good beer requires good ingredients-natural, fresh and if possible, an environment friendly process.

Note that there are no chemicals used for brewing; only malts, yeast, hops and water. The only chemical that should be used in a brewery is that for disinfecting and cleaning the equipment. In many ways beer is an environment conscious drink that does not harm anything or anybody, and even supports some industries. For instance, the waste from the beer production process in microbreweries is very rich in proteins, vitamin B, minerals & iron, and makes great fodder for cattle. There are no pollutants as a by product and water that is used for washing is completely reusable for gardening or in the restaurant kitchen.

Lately, there has been a new resurgence in beer culture, supported by the fact that beer is a step towards more socially responsible drinking, owing to its lower alcohol content. Hence countries like India, China, Japan, Korea, Vietnam, Singapore and few of the Latin American countries are consciously promoting ‘beer & wine’ drinking–specially in the younger generation and women segments in order to have a socially responsible drinking society!

In 1994, Japan’s strict tax laws were relaxed allowing smaller breweries producing 600 HL per year. Before this change, breweries could not get a license without producing at least 20,000 HL per year. As a result, a number of smaller breweries have been established throughout the country. The booming markets for mini breweries in Germany, USA, Canada, China, South Korea, and Japan show a lot of success stories of small scale beer producers. This could be a boon to India as well, if they replicate the model of Pub breweries serving their products only in their local or in an attached party service. Projecting it as a gastronomic adventure will attract customers.

The world has many examples to emulate. Italy, France, China and South America are just starting into small scale brewing. All these countries have one thing in common: the reduction of the industry from many giants to a few brewing giants and more players in the open market. This also increases the potential for entrepreneurs.

It’s time for Indian micro brewers to take cognizance of the responsibility they carry. The market will grow, as it should, but it is for the first movers that have created the craft brewery market in the country to take advantage of the changing tastes and social culture, and use it as a catalyst for microbrewery revenues.