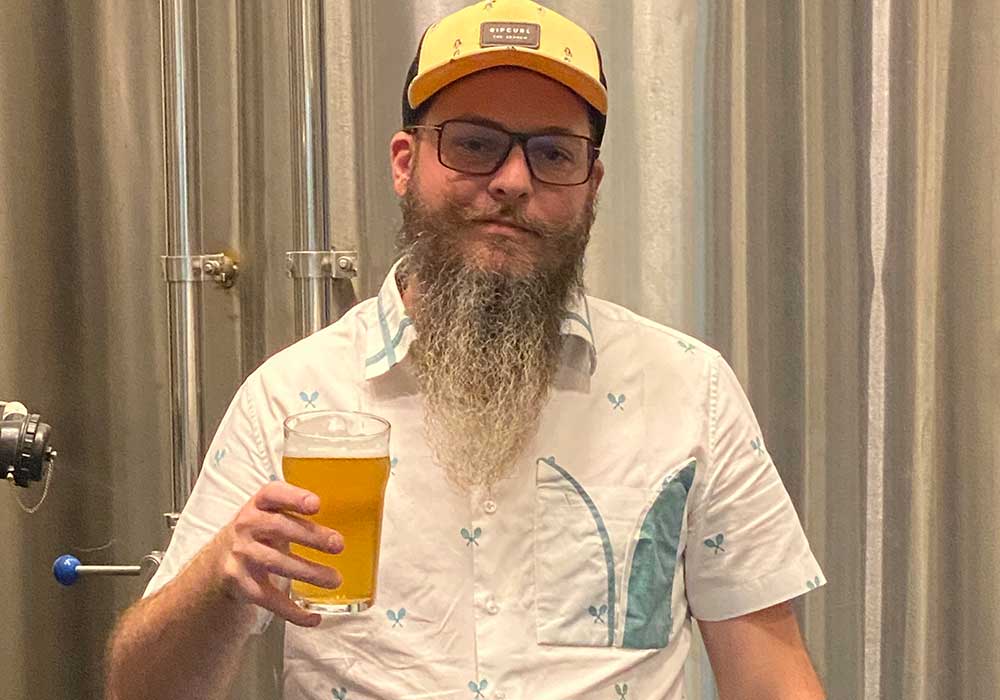 With 20,000 litres of freshly brewed craft beer, 24 taps and a state-of-the-art customised brewing set up – ensuring that beer flows freely through every table in this 1.5-acre brewpub is no joke.

The grandson of a respected oenologist in Italy, Martin was well-versed in the art of winemaking by the time he hit his late teenage years. Eventually, he used his immense knowledge of winemaking to bring a more scientific approach to the less-evolved sphere of brewing.

Martin has crafted unique, interesting beers that have won him a raft of international awards and is particularly passionate about pioneering the development of fresh local yeast which has immense benefits for the Indian craft brewing industry.

With Byg Brewski hosting the Beer Capital’s largest craft beer collab event – the Novemberfest, we couldn’t help but steal a few precious minutes from Martin, for a quick tete-a-tete.

1. This is probably the 1st big physical event for Bengaluru craft brewers. How do you feel about it?

I feel good to see how we are able to make such fantastic beer even now, with this COVID situation, which makes this all the more special! I hope the crowd is as happy drinking our beers, as Karthik, Amit, Hollis and myself were brewing them for this special occasion!

2. Tell us something about the beer you have brewed specially for the event? 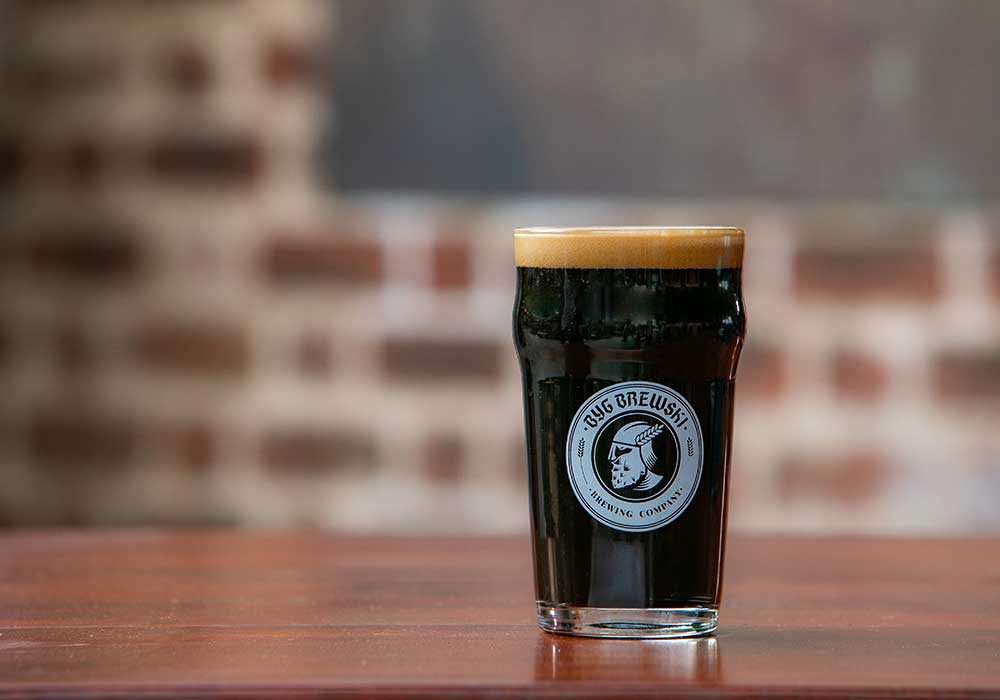 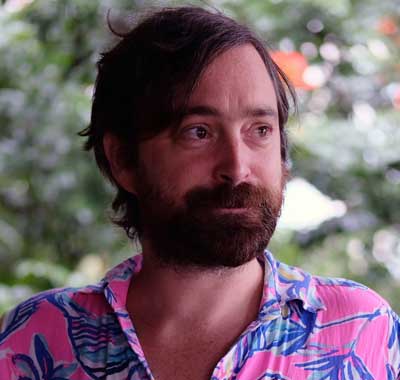 With Hollis, Head Brewer from Arbor Brewing Co., we made a schwarzbier, typically a dark lager that makes for a more sessionable beer than what people are used to drinking – like a porter or a stout! Quoting Hollis here: “This is a clean, dark German lager and is moderately malty, making it a great neutral palette cleanser with just a hint of bitter chocolate, complemented by the sweetness from the light floral and herbal hop flavours. This is a beer that does it all!”

With Karthik from Wallstreet Sky Lounge, we worked on making a Dubbel, a Belgium-style of strong beer where you feel the alcohol warming up in your body and you get a nice raisin and a little sweet aftertaste. We made the candi sugar with the Byg kitchen with the help of our “Byg” chef, Sandeep. So it’s a double collab too from me, Karthik and Sandeep. 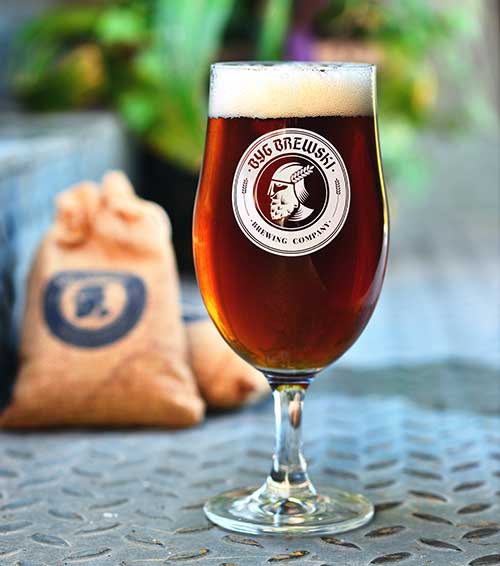 I also made an Imperial Pilsner for the occasion – a nice clean pilsner with a generous 7.9 % ABV. It is called Imperial because it usually refers to the high alcohol concentration. You get the best of both worlds – the light crispness of a pilsner or lager and also the nice boozy, but easy to drink character of a fairly darker Imperial stout or a porter.

3. What was your experience brewing at Byg Brewski with your fellow brewers?

It was fantastic to share creative ideas with people who are not just great friends but talented brewers who are incredibly experienced too and have a very unique vision of beer! A collab is the best way to pull out the stops and go crazy with ideas, thereby pushing the limit of brewing!

4. What food from the Novemberfest menu would you suggest pairing with the beer you have brewed?

I know for a fact that our Byg chef Sandeep has curated some very special food for this event! He is such a great chef when it comes to pairing food with beer! Definitely, we will have some good food pairing with the beers created for this event.

5. Would you say this Bengaluru’s biggest collab in terms of craft?

I can’t say that as brewers keep collaborating, exchanging ideas, sharing experiences and even materials sometimes. But definitely, it’s been a while that we haven’t heard about a collab and I hope that this encourages other brewers in a position to do more events like these. As brewers, we are all friends and do not really care to compete with each other! We all only want to make the best products we can. Even on the business side of it, the more brewers collaborate, the more it will increase the quality of beer in India and the more we will have a bigger exposure in the international market.

At this time now in the craft beer industry, it’s important for us to join hands to become stronger! We have good beers, good brewers in India and I hope more people around the world will know about the Indian beer industry.