If there were ever summer in living memory to take the time out to enjoy a beer, it is undeniably this one. And while the past year hasn’t exactly made things easy on the brewing industry, it’s also ushered in an unprecedented era of widely available, diverse styles that suit all tastes.

Since summer is arguably the best beer friend’s season of the year, the folks at Gateway Brewing Co. have launched two exclusive brews keeping in mind the flavours and ingredients, perfect to beat the heat. 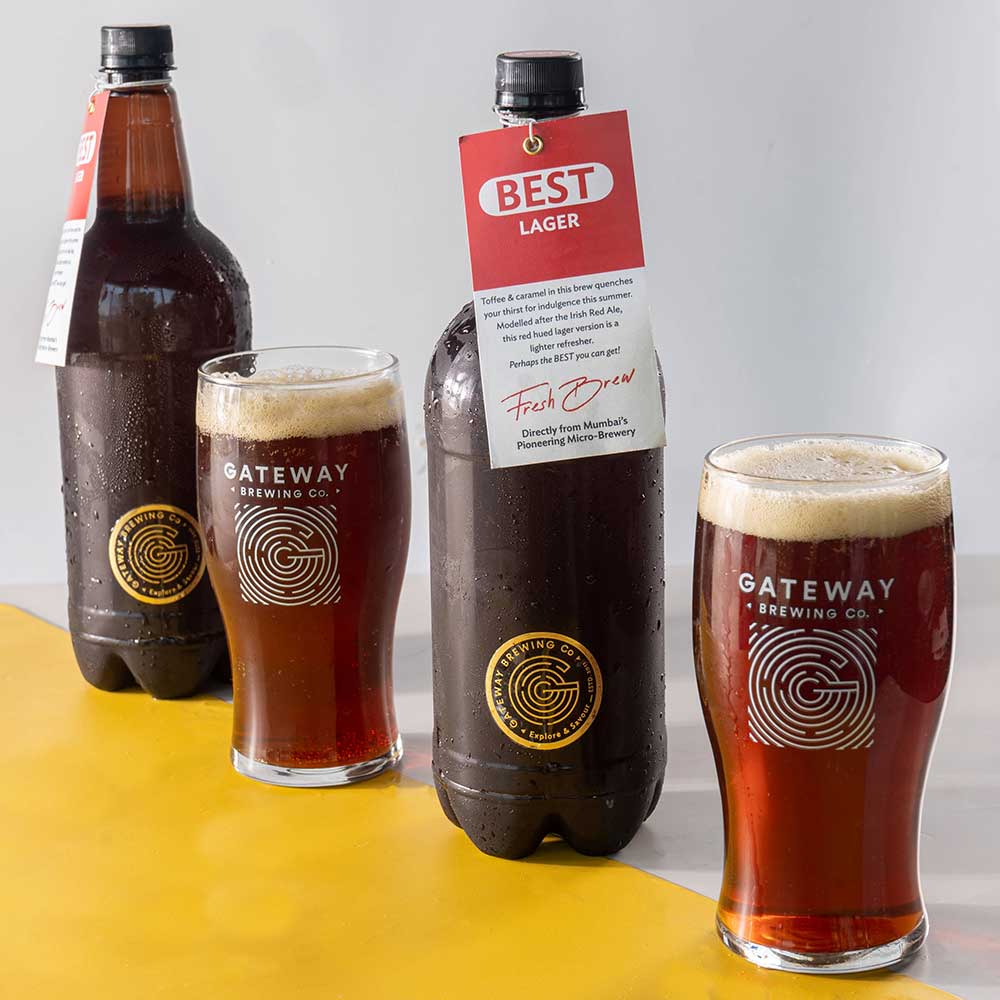 Introducing the two brews, the first being one of its kind, the Toffee & Caramel beer this season, is modelled after the Irish Red Ale. This red-hued lager version is a light refreshing beer. Perhaps the BEST you can get is to change your taste buds. The second most unique beer of all this summer is curated by Swati, the Brewster who got inspired by the grapes at her farm in Nashik and infused them in this German-style sour beer called Gose. Named as Wine Gose Beer at the Gateway Brewing Co., it gives you a break to sip on this effervescent Rosé wine-like sour refresher made with locally sourced grapes. 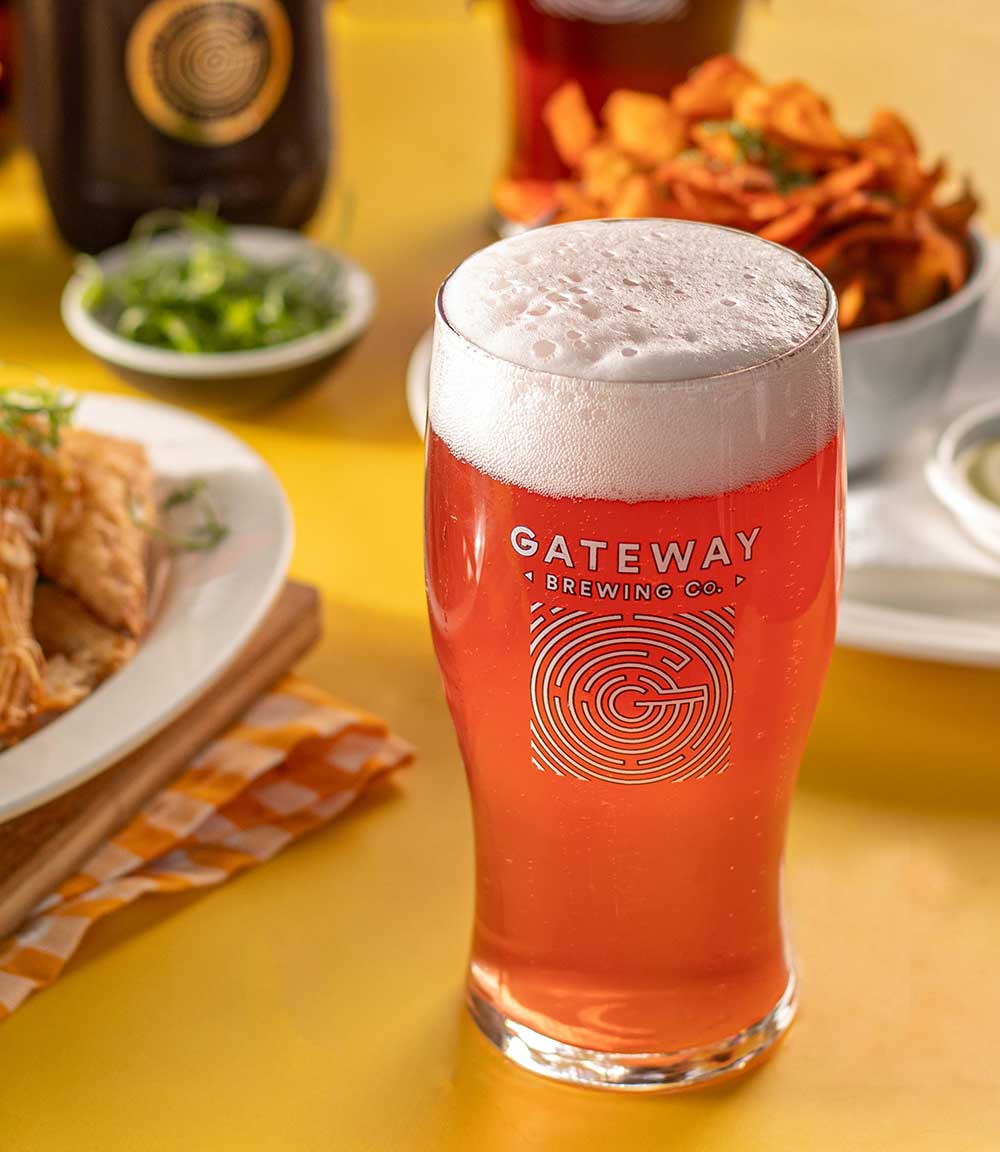 Get your favourite choice of beer from the Gateway Brewing Company’s flagship store at Colaba. They are available in a 1-litre bottle and Kegs to set your mood to enjoy the IPL and F1 seasons. Order their online website https://www.gatewaybrewery.com/

Believe it or not, It’s pouring chilled beers this summer.