How This Craft Beer Brand Is Taking On The Giants 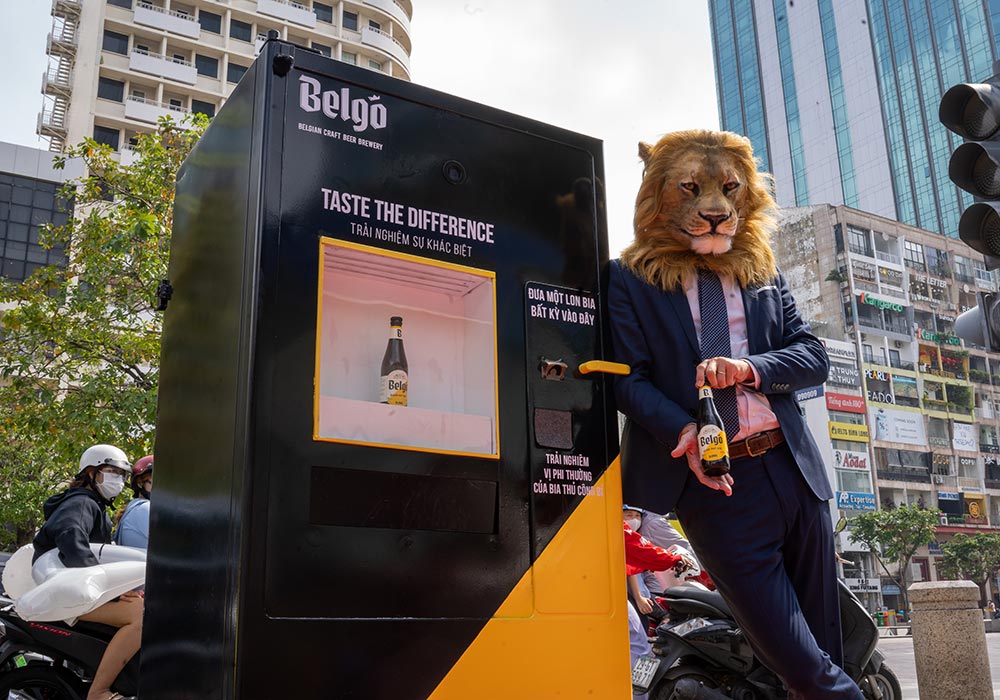 When most beer is as cheap as water, it’s hard to convince people to take a chance on an artisanal specialty brew with fresh ingredients. So Belgo, a Belgian craft beer brewed in Vietnam, launched the beer-currency promotion, allowing beer lovers to exchange any mass market beer for the higher end Belgo and taste the difference.

Belgo, brewed in-house with fresh ingredients – some shipped straight from Belgium – provides an artisanal Belgian beer experience in Vietnam. Every beer honors the rich tradition and history of Belgian beer brewing. They even have a Belgian brew master on board to make sure every beer meets the Belgian standards. Of course, this means that the craft brews also have a craft price. 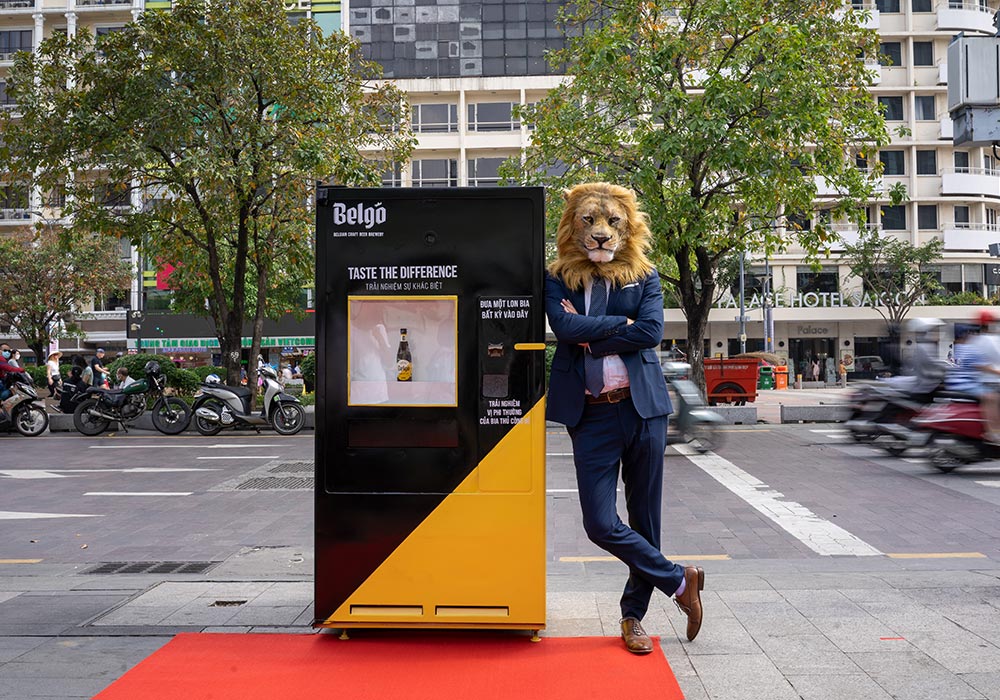 So, how can you convince a country with access to some of the cheapest beer in the world to take a chance on a more expensive brew?

Taste the difference. The beer brand launched a vending machine that allowed users to swap regular beers for a cold Belgo beer. Beer-lovers from across the city found whatever mass market beer they could from local convenience stores and bars and flocked to the machine to finally try a quality Belgo without having to really pay for it.

“Belgo is about adding a twist”, adds Gauthier Lagasse, CEO and Co-founder of Belgo. “So, we knew that, in a market where mass market beers are widely available, we needed to honor our personality and be disruptive to get people to try our beer.”

This beer-currency vending machine was launched on Ho Chi Minh City’s most prominent walking street. Belgo also has 3 beer pubs across the city, serving their brews and authentic Belgian food for locals and expats. After the vending machine, the brand launched the promotion in their pubs, leading mass market beer drinkers right to the Belgian beer Walhalla. Patrons can walk in with any regular beer and out with a cold Belgo. But of course, the brand hopes people will stay for the Belgian Truffle Fries.

“We are a small brand, but our ambitions are large”, says Magdalena Bialasiewicz, Marketing Director at Belgo. “We believe this beer-currency platform is an excellent concept to show that we don’t need a big budget to stand out and show people Belgo’s quality.” 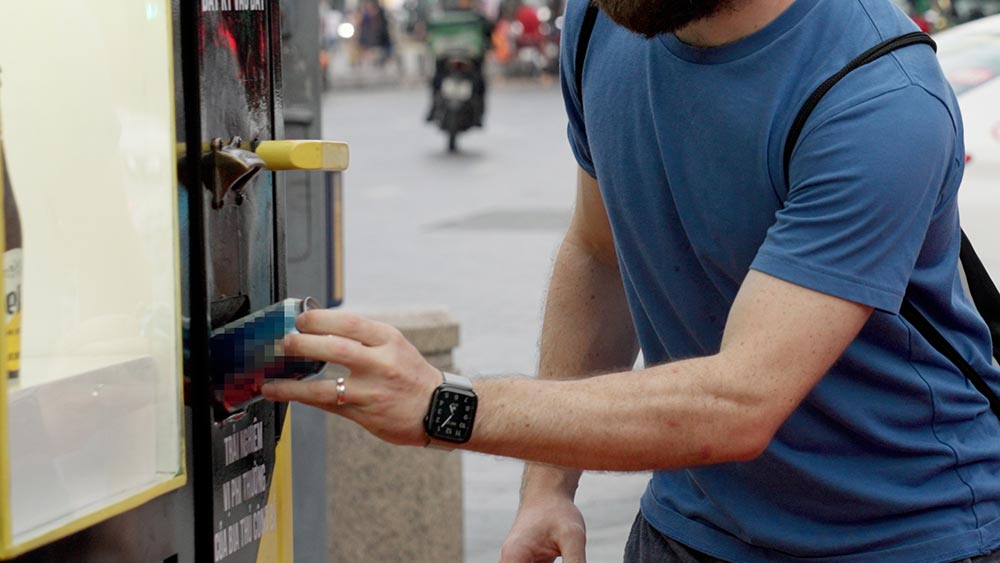 The promotion is an important reminder for local F&B businesses all around the world. It’s an inspiration for how, with a small budget, a local craft beer can compete for awareness with much larger multinationals. All you need is creativity and a whole lot of bravery.

If you missed the machine you can take advantage of the same promotion, paying for a Belgo with any cheap beer at any of the Belgo pubs in Ho Chi Minh City, while supplies last.