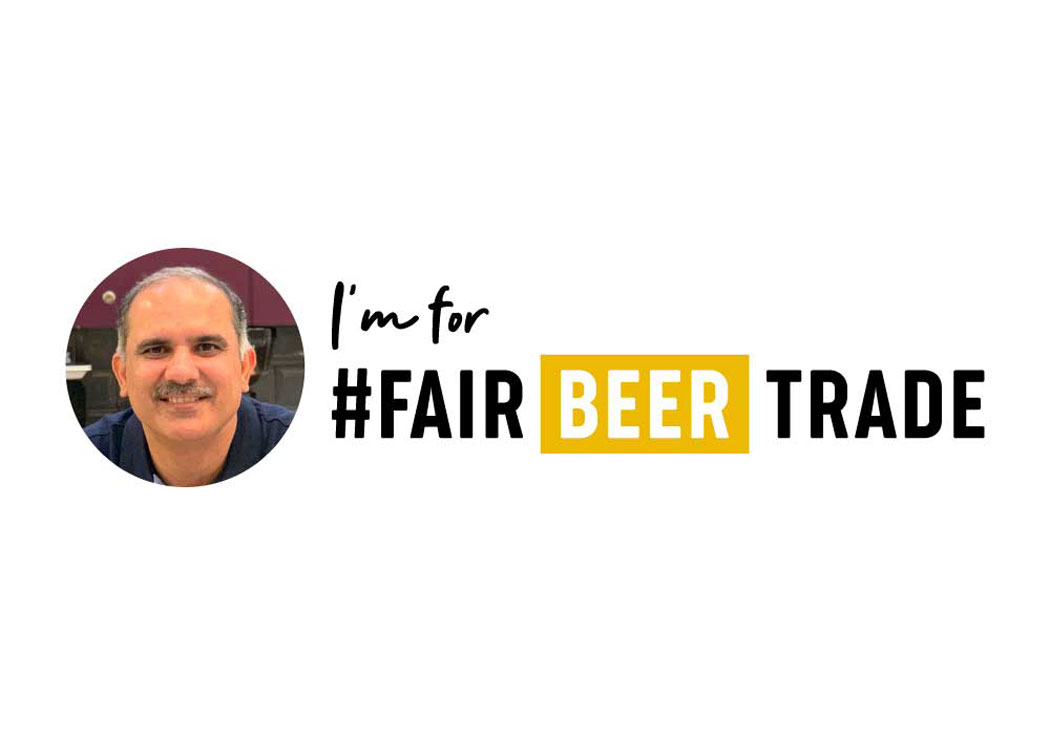 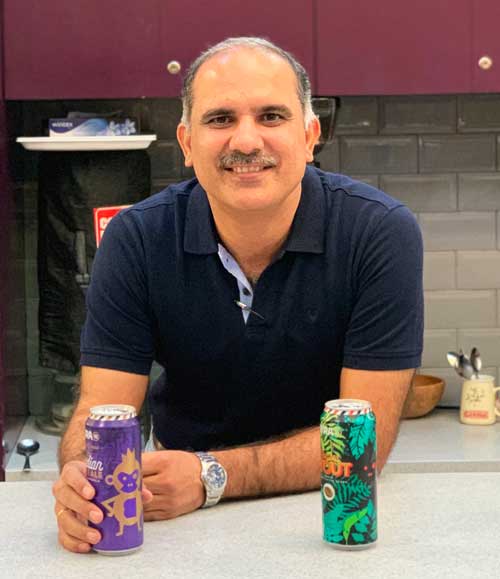 We often talk about the culinary and cultural contributions of beer. What we often forget is that beer plays an enormous role in our economy.

The Indian beer industry has been responsible for generating more than $13 million in annual tax revenue. Considering that the market is expected to grow annually by 11.5 percent, the scope of economic benefits provided by the beer industry is huge. Taxes derived from this popular happy hour drink generates a surplus of revenue for the government which can be allocated towards various social services and research and development programmes in addition to offering employment opportunity to hundreds. The only caveat here: the taxes imposed need to be within reason.

Unfortunately, the Indian government, which often promotes alcohol regulation with moral overtones, ends up taxing the same segment the most during the time of a crisis. As a result, the growth and consequently, the contributions of the beer industry are growing at a very sluggish rate. In other words, beer is at the danger of becoming ‘too’ expensive for the average Indian consumer.

Today, Deepak Malhotra, Senior VP of Sales at Bira 91 comes forward to explain this strange dichotomy that runs through the alcohol industry in India and how this impacts the future of Beer in our country.

Our current policies don’t differentiate categories of alcoholic beverages into low and high alcohol content. In order to raise revenue, the states increase taxes linked to volume. These policies end up overlooking the social needs of consumers and thus drive them to consume hard liquor. Beer, as a result, is associated with as a ‘high-expense’ drink.

The Government needs to regulate the taxation on beer and introduce policies that are followed globally – where alcohol tax is based on its alcohol by volume content, making beer more affordable.

3. How do high taxes imposed on beer impact consumer health in the long run?

High taxes are resulting in consumers not following moderation in their consumption patterns.  They are inclined to pick up hard liquor which is mostly above 35 percent alcohol by volume and more affordable as compared to beer which is 4 – 8 percent. Hefty prices also create a separate trade of spurious and illicit country liquor which can also be a serious health hazard.

The beer trade starts its economic value-addition at the farm-level and goes all the way to the consumer. It is one of the largest employers in the country, with over 2 million directly or indirectly engaged in the production, supply, service, or procurement of beer / raw materials. Lifting regressive taxation policies that benefit the growth of the beer industry directly translates to advantages for the overall progress of the economy.

Out of the INR 250,000 crores of State revenue from sales from the alcobev category, beer already contributes around 23 percent to this. If the taxes are revised, the consumption of beer can increase and result in a higher percentage of revenue from the category, thus driving overall growth in State revenue and development alike.