Home / Consultation  / Guideline for Setting up a Microbrewery / Restaurant

Guideline for Setting up a Microbrewery / Restaurant 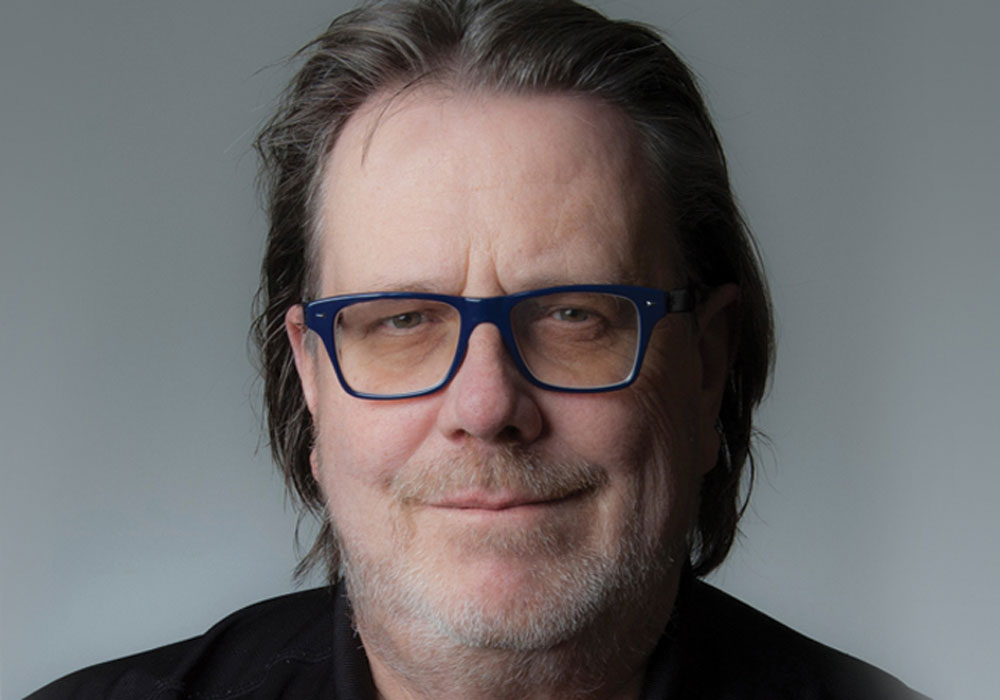 Beer is the world’s oldest and most widely consumed alcoholic beverage and the third most popular drink in beverages sector-after water and tea. It is produced by the brewing and fermentation of starches mainly derived from cereal grains—most commonly malted barley, although wheat, maize (corn), rye and rice are widely used. Most beer is flavored with hops, which add bitterness and act as a natural preservative, though other flavorings agents, such as herbs or fruit may occasionally be included.

The strength of beer is usually around 4% to 6% alcohol by volume (abv) though may range from less than 1% abv, to over 20% abv in rare cases.

A microbrewery is a small brewery with a limited production capacity which because of necessity, produces labor intensive hand-crafted beers. The term and trend originated in the United Kingdom in the late 1970s to describe the new generation of small breweries which focused on producing traditional cask ale.

A brewpub/Brauhaus are a pub or restaurant that brews beer on the premises. Some brewpubs, such as those in Germany, have been brewing traditionally on the premises for hundreds of years.

Main considerations for setup of Brewpub/microbrewery in India

The principal areas of water usage are

Electrical Load & Consumption:
Generally, around 2KV electric load and consumption should be approx. 1000KWatt, for brewing days. The main equipment’s that need electrical input are:

For a brewpub with around 3 hl-5 hl system, it is sufficient to have around 4-6 varieties of beer on tap. These can be frequently changed according to customer response and to have new styles in the menu, but it should not be frequent for the popular styles.

Also the number of storing tanks and the type of beer (Ale/Lager) based on its processing time, is an influencing factor. The ales take less time in processing than lagers and it should be noticed as which style is more accepted so that higher production batches are dedicated for the same. This means the number of styles is roughly proportional to the number of beer storage tanks (Bright Beer Tanks; BBTs), which also influences the space requirement issue.

The basic beer styles chosen for a brewpub can be obtained from the list given earlier, however a general style list is given as below:
1. India Pale Ale (IPA)
2. Stout (Imperial/Dry/Irish-Guinness style)
3. Wheat Beer
4. Porter
5. Pilsner
6. Bock
7. German lager
8. Cider
9. Barley wine
10. Scottish/ American/ English Ale

Serial no 1-3 & 9-10 are ales, rest are lagers. Generally, a ratio of 70:30 for Ales: lagers are chosen by most microbreweries, which can also be adjusted according to the market.

Two types of chilling option can be opted for in a brewpub.
1. Glycol jacketed tanks:
2. Cold room

Dispensing options:
The dispensing techniques however can be of different types,
The main influencing factors in dispensing are:
1. The distance of the bar and the BBT use of booster pumps and FOB (Foam on Beer).
2. Pressure of beer in tanks (approx. 1.5 psi).
3. Pressure of CO2 injected in to the tank through the carbonation (diffuser) stone, should in equilibrium or slightly more than the pressure inside tank, for foam regulation.

A separate mash tun and kettle allows the brew master to have more than one brew per day in lesser time, thus achieving more flexibility in operation.

A malt mill of adequate capacity is required.

Use of Adjuncts
In commercial breweries use of adjuncts (rice flakes, wheat, sugar, corn etc) is encouraged to increase the fermentable sugar concentration for higher ABV% (alcohol % volume by volume). However according to German brew laws (Reinheitsgebot-law), barley malt should be the only grist material to be used in making any kind of beer. But this is not compulsory. The adjuncts can also contribute to characteristic flavor but pure barley beer is adjudged to be the best in class of draught beers. Adjuncts are also used to replace amount of barley malt in beer, for economic considerations.

Waste water disposal
A huge quantity of water will be drained off each brew day for various CIP and other cleaning practices along with the condensation trap discharge (if any) and RO machine wastage. This needs to be channeled through underground drain lines, with steel grids that can be easily cleaned.

However, in normal course of production of beer, the water is re-used for taking the next brew and this water can also be used for kitchen cleaning purposes or for gardening purposes.

As per German emissions standards all the major German companies produce plant & machinery that adhere to this law.

It’s a regional State subject that needs to be followed as per the Government notifications.

Generally, 4 kinds of manpower are required in a brewpub operation.
They are:
1. Brew Master
2. Assistant Brew Master/Microbiologist
3. Bar Manager
4. Waiters will be taught dispensing under the supervision of the Brewmaster. They should be able to converse well in local languages, Hindi and English, preferably hotel management graduates.

1. Malt
2. Hops
3. Yeast
4. Brewing Auxiliaries: Due to lack of brewing enzymes in mash in some cases, and other such deficiencies in the mash additional brew supplements are added.

The floor plan should be determined based on the capacity and the placement of equipment.

Unlike commercial beer, marketing for brewpubs follows an altogether different approach. According to government regulations for media broadcast and advertisement, any kind of advertisement that shows any liquor or drinking hard beverages is prohibited in visual, print in audio media. Commercial beer companies have thus come up with innovative marketing strategies:

Location Importance
Brewpubs are located mostly in city center or tourist spots or in places of commercial importance, where large number of people are regularly available. Great styles of beer, combined with ambience, special theme bars and on site brewing, boost sales.

A gas bank should be in place with separate exhaust options and drainage, and should be secluded from the brewpub.

This is a basic concept in setting up brewpub microbrewery in general for India.