What is Growler and Crowler? 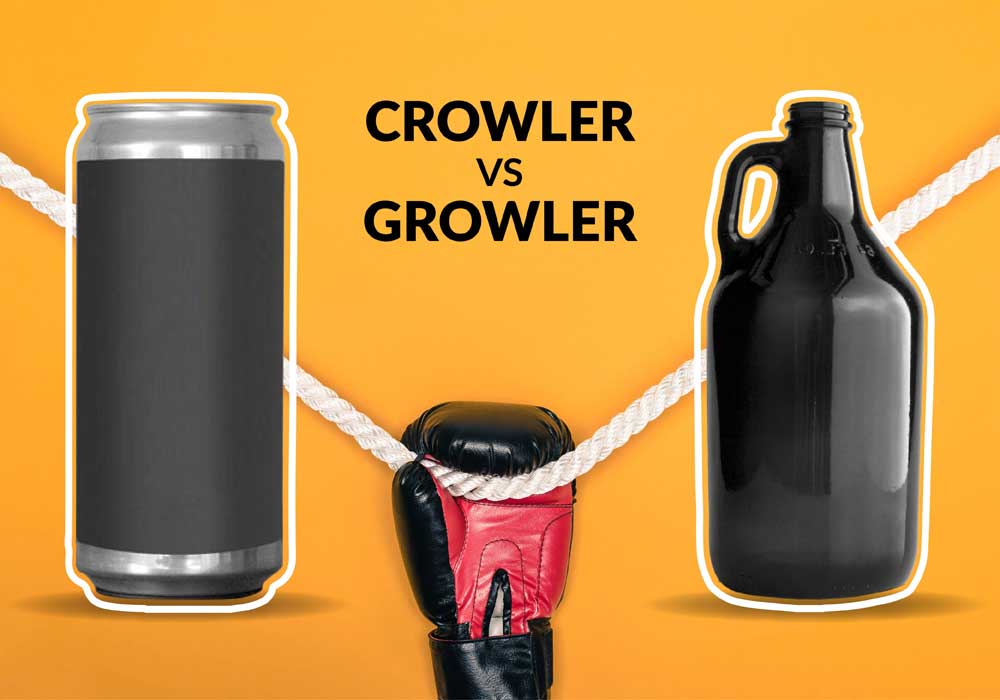 Does the sight of the six large can beer packs excite you? Then you definitely will get excited by looking at the big refillable glass beer container and the big aluminium container, growler and crowler. Which ones do you prefer? Since the popularity of Craft beer exploded for a few years, the breweries came out with substantial refillable glass containers and aluminium containers that serve the devoted customers.

What is a Crowler?

The oversized aluminium containers are called Crowlers. In 2002, Oskar Blues Brewery in Colorado and the Ball Corporation were looking to invent a new way of packaging as customers were not happy with the regular six cans because they were small, and a growler was too big. Hence a 950 ml Crowler was invented. 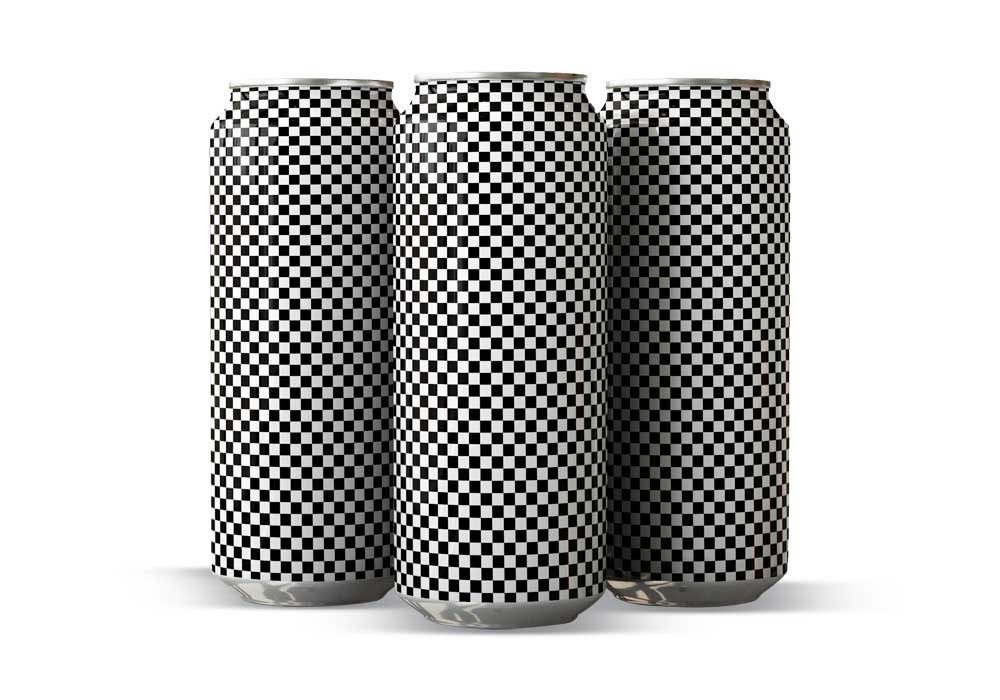 What is a Growler?

A Growler is an airtight glass or ceramic jugs that are refillable. It gives space to close to 2 litres of beer. Beer is filled and sealed with a counter-filled pressure to stop the beer from fizzing out. 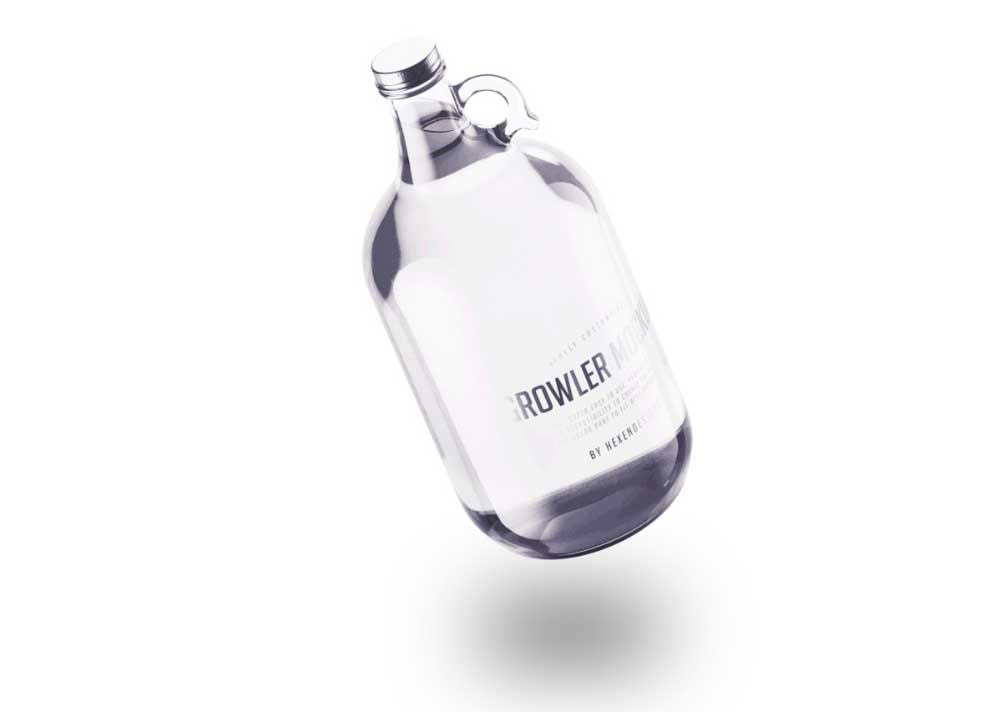 Well, Crowlers and Growlers are both different kinds of packing used in the craft beer industry. Bengaluru has recently seen the addition of Growlers, the reason being the horrific pandemic. It has been a dramatic change in Bengaluru’s beer scene. In 2019, the Karnataka state government amended the Excise Act Karnataka Excise (Brewery) Rules, 1967, to introduce growlers and allow customers to carry craft beer home in growlers of 1.5-2 litres capacity. And the act continues.

Have you read our story about Geist Growlers yet?