From beer to clothing: Budweiser diversifies into fashion apparel to beat pandemic blues 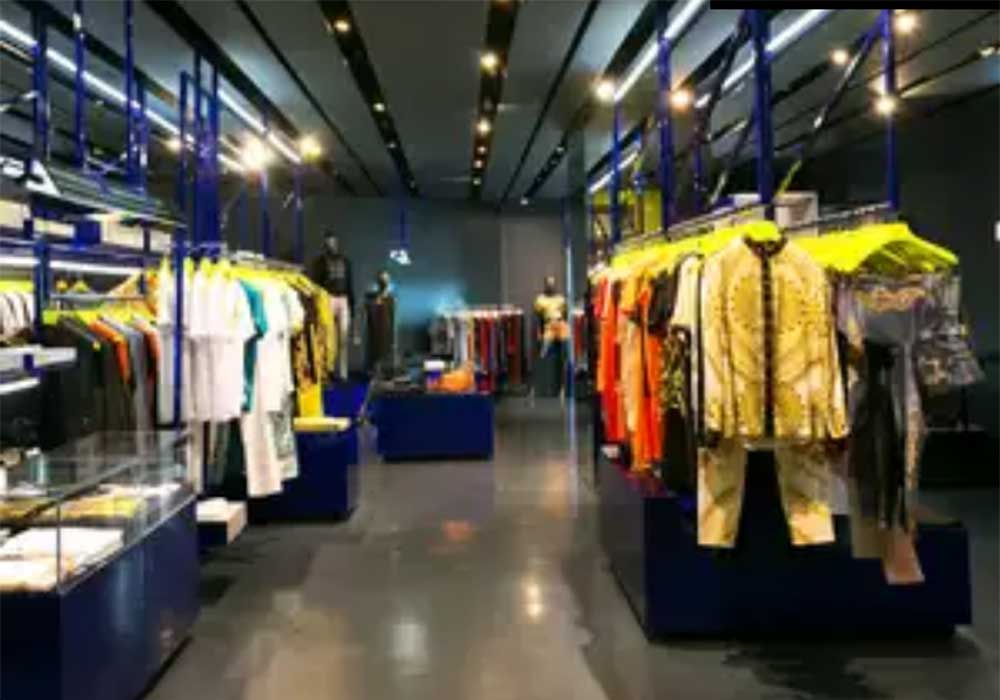 Anheuser Busch InBev, the world’s biggest brewer, has set up a new unit to enter the fashion clothing segment, hoping to build brands in a market where liquor advertising is banned. The move comes at a time when both the apparel and beer markets have shrunk after prolonged closure of outlets that sell them.

The new retail firm, Budweiser Streetwear Co will make apparel and face masks and has partnered fashion marketplace Myntra to sell the brand. “The diversification will help us explore a new business line with our patrons as well as build a new consumer base,” said Kartikeya Sharma, South Asia president at AB InBev that had earlier tied-up with designers to launch a limited range of streetwear collection.

The in-house brand will sell T-shirts, sweatshirts, tops and track pants for younger consumers. The company’s original launch plan during Jan-March quarter, was hindered due to the pandemic that forced the government to lockdown most non-essential operations. While liquor retailing was re-opened, high taxes led to a sharp fall in the beer category.

“With Unlock 1.0 in action, our consumers are seeking fresh opportunities to adapt to the new reality,” said Sharma indicating it is early to give an outlook on revenues for the new segment.

With a median population age of about 27 years, India is estimated to have about 390 million millennials and about 440 million in the Gen-Z cohort, according to a study by consulting firm Deloitte.

Fashion etailer Myntra launched streetwear as a separate vertical in 2017 and has about 200 such brands. Ayyappan Rajagopal, head of business at Myntra said, “There is growing affinity towards the category which is evident with the steep rise demand in recent times.”

Globally, as well as India, several spirits companies have extended their brands into lifestyle merchandise mostly associated with gifting or sportswear. For instance, United Spirits property Royal Challengers has been selling apparel and lifestyle merchandise for several years, riding on the Indian Premier League cricketing team. Also, B9 Beverages that makes Bira 91, set up its online merchandise store nearly two years ago and launched a new collection of T-shirts and glassware a few weeks ago.

“The sale of our merchandise, including apparel and bar accessories, has consistently been growing at 30%. Our aim is to achieve a 3% contribution to the company’s revenue by 2023 to come from our merchandise,” said Ankur Jain, founder of B9 Beverages.