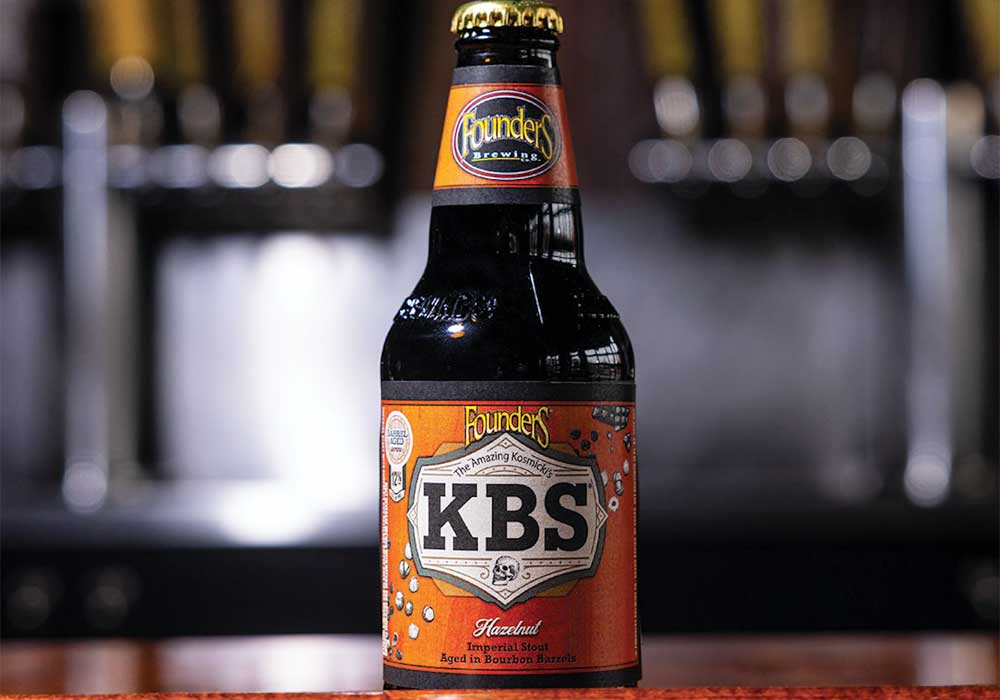 Founders Brewing Co. has announced the latest KBS flavour and barrel-aged beer, KBS Hazelnut. The perfectly balanced and decadent drinking experience of KBS meets the classic taste of hazelnut. Taking this bourbon barrel-aged stout to a new level, KBS Hazelnut allows the existing premium coffee and chocolate notes to soar to new heights when accented by the nutty sweetness of hazelnut. 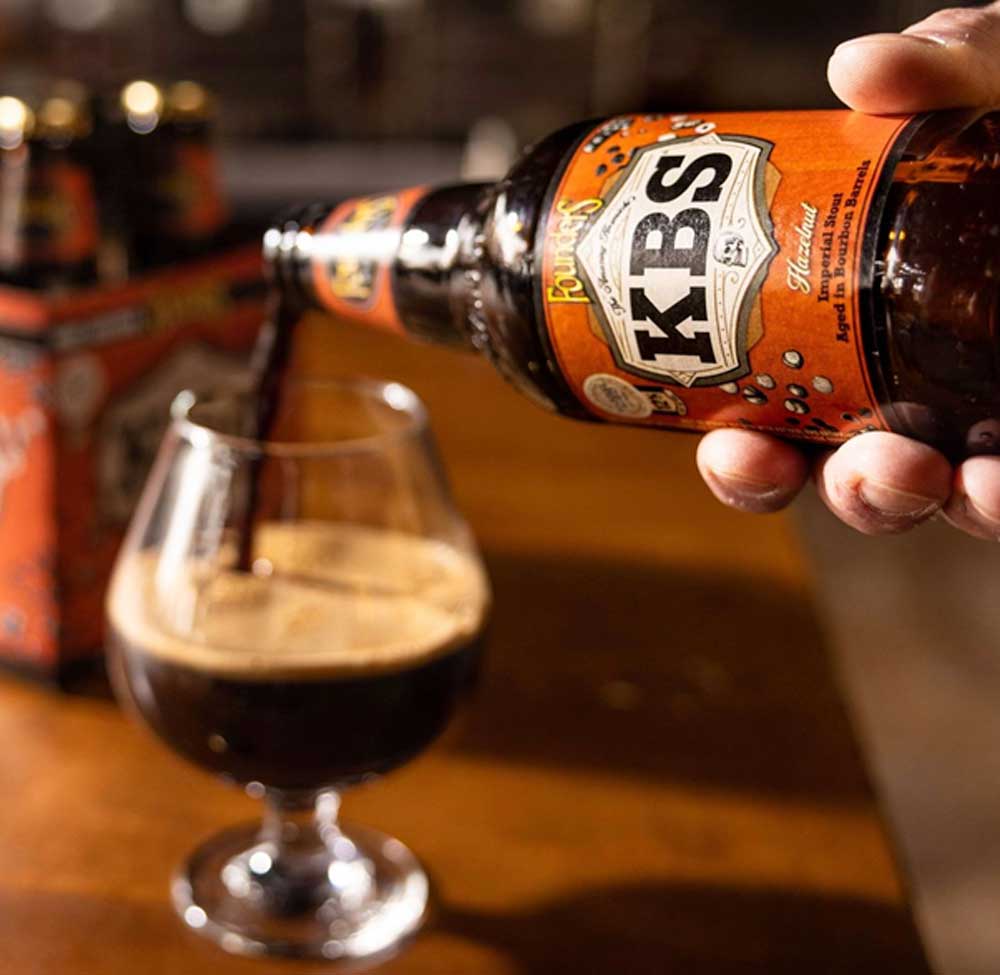 “Hazelnuts make for a great infusion into coffee so we decided to bring those flavours to our most epic coffee beer, KBS,” said Founders Brewmaster, Jeremy Kosmicki. “It really adds another amazing layer of depth to an already perfectly balanced and complex beer.”

KBS Hazelnut, which has an ABV of 12.0%, will be available on February 16th in Michigan. It will be available across Founders’ 50-state distribution footprint beginning March 1st. Pricing in the Founders taprooms will be $24/4-pack; prices will vary by market. 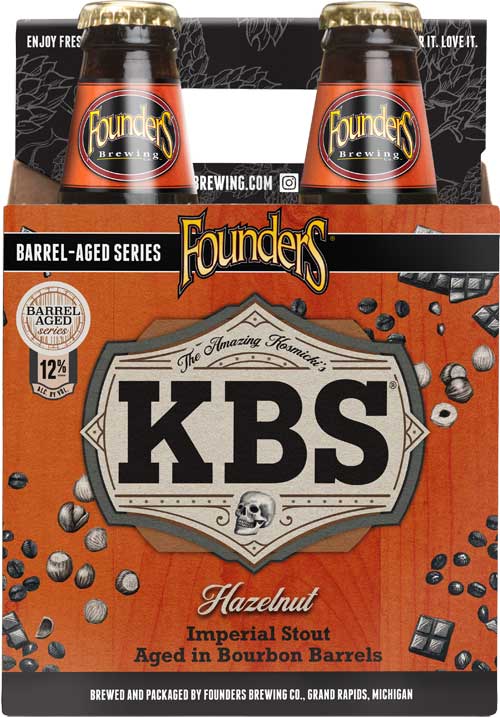 Crafting legendary barrel-aged beers is an exercise in patience. Founders start by brewing a complex, world class beer worthy of time in a barrel. Then, our experience and years spent mastering their craft indicates that they know exactly when the beer has been aged to perfection.

Established in 1997 by two craft beer enthusiasts – Dave Engbers and Mike Stevens – with day jobs and a dream, Founders Brewing Co. brews complex, in-your-face ales, with huge aromatics and tons of flavour. Founders ranks among the top 10 largest craft breweries in the U.S. and is one of the fastest growing. The brewery has received numerous awards from the World Beer Cup and the Great American Beer Festival.