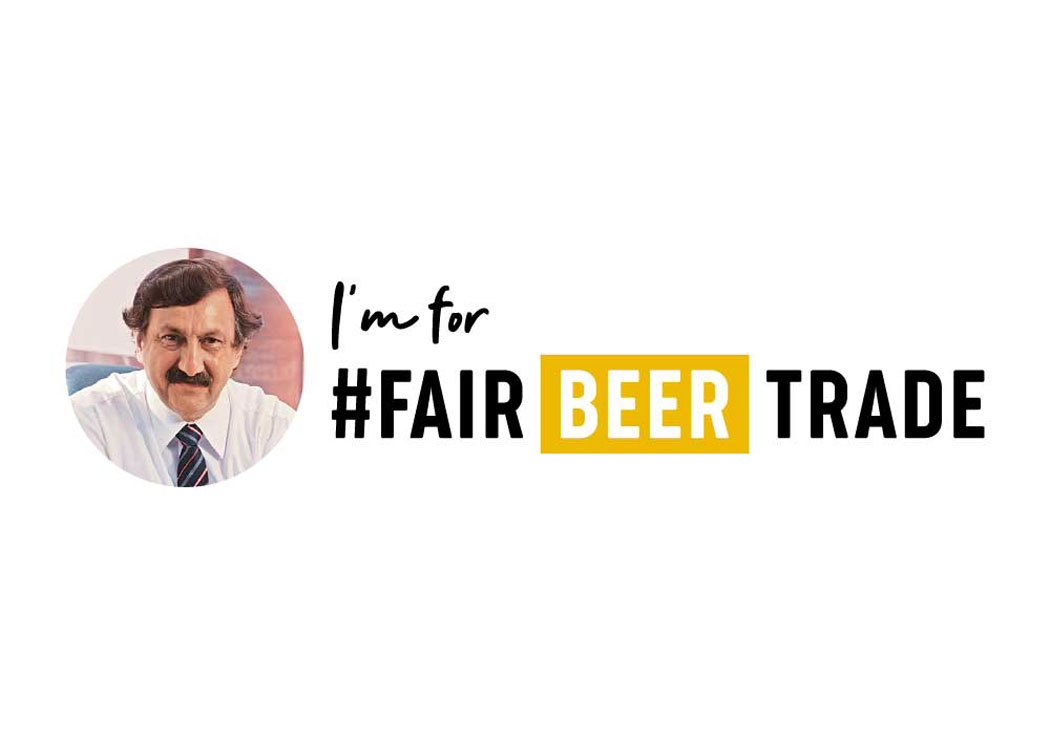 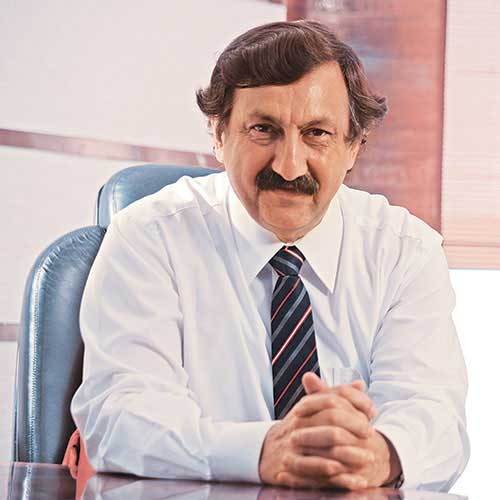 Deaths caused by illicit alcohol poisoning is a shocking and regular occurrence all over the world. But in India, where unrecorded alcohol can account for as much as 45 percent of the total alcohol consumed, the situation is a lot scarier in comparison to the World Health Organisation (WHO)’s global estimate of 25.5 percent.

The year 2019 saw two of the country’s worst illicit alcohol tragedies in recent times: where Assam lost 150 people and the states of Uttar Pradesh and Uttarakhand lost another 100 people to consumption of tainted, cheap, locally-made daru. Cut to May 2020, when states like Delhi collectively hiked the taxes on beer and liquor. This was done to make up for the losses caused by the blanket ban during the COVID-19 lockdown.

With beer already being taxed unfairly in our whiskey-intoxicated country, beer brands from across India are concerned over the repercussions of this move. For our campaign today, we interviewed Jagdish Kumar Arora, Founder of SOM Group to pick his brain on the subject.

Why is beer in India taxed so unfairly as opposed to in other countries?

The primary reason for taxing beer heavily and unfairly is because there are non-professionals in the Government who are controlling the liquor business. Most times, excise officers in the State are not aware of the basics of this business like liquor products, current trends, the need of consumers, etc. They only understand revenue and for them, that directly translates to liquor. Be it country liquor, IMFL, Wine, or Scotch – it’s all the same for them.

So they mostly operate based on the percentage of taxation – in which they calculate the consumption of the liquor and beer and then multiply the value with the expected revenue. What they don’t understand is that beer is now considered as a food product all over the world and it is only in India where beer is labeled as a liquor product. In most of the countries, it is being sold along with other cold drinks like cola, tonic water, etc. But in India, it is being taxed at par with hard liquor without the basic knowledge that the moderate consumption of beer is not only good for health but can also discourage a newbie-drinker to start with hard drinks, provided the price of the beer is reasonable.

Worldwide, the price of the standard bottle of 650 ml is not more than $1. But in India, it ranges from $2-3 in most of the States even in developed cities. This is why India’s per capita consumption is much lower than the developed and developing countries; the ratio is roughly 1:10.

It is definitely impacting consumer health because beer is expensive everywhere and consumed only occasionally for fun. The consumer mindset is: beer has a very low alcohol percentage, whereas a nip of whiskey is available at just Rs. 100/- . Since whiskey is also much stronger than beer, the consumer will be intoxicating himself more with that one nip of whiskey so why would he even consider buying a bottle of beer at the cost of Rs. 200/- instead?

This causes people to get used to drinking high doses of alcohol at a very early age that could have damaging repercussions on their health. Beer on the other hand is like barley juice: it’s good for health, it’s great-tasting and is insanely refreshing and fun!

Under Fair Beer Trade, the taxation policy for beer should not be more than 100 percent of the ex-factory cost of beer and should include all kinds of taxes like Import fees, export fees, bottling fees, permit fees, transportation fees etc. Suppose the basic cost of bottling of beer is Rs. 25/- then the all taxes should not exceed Rs. 25/- per bottle. Again Rs. 25/- may be allowed for logistics, promotion marketing and advertising, distribution cost etc. Rs. 25/- should also be considered as trade margins. So the total cost of the beer should not be more than Rs. 100/- a bottle in any case.

In India, alcohol is a State subject provided by the Constitution. All over India, it is the State’s right to own exclusive privileges of controlling the liquor business. The primary functions of the Excise Department is to gradually prohibit alcohol completely in the State. Instead, they have converted this into a source of revenue generation. They don’t want to fulfill their duty of bringing prohibition and preparing people for less alcohol consumption in the society because that would mean they would have to encourage low consumption of alcohol.

They should ideally be promoting beer a lot more because it is in the interest of not just society and but also the government.

If the price is reasonable, the States and the Government will be able to earn not just a lot of revenue, but also a good name for themselves. The way I see it, Fair Beer Trade will make the society a good place for everyone.