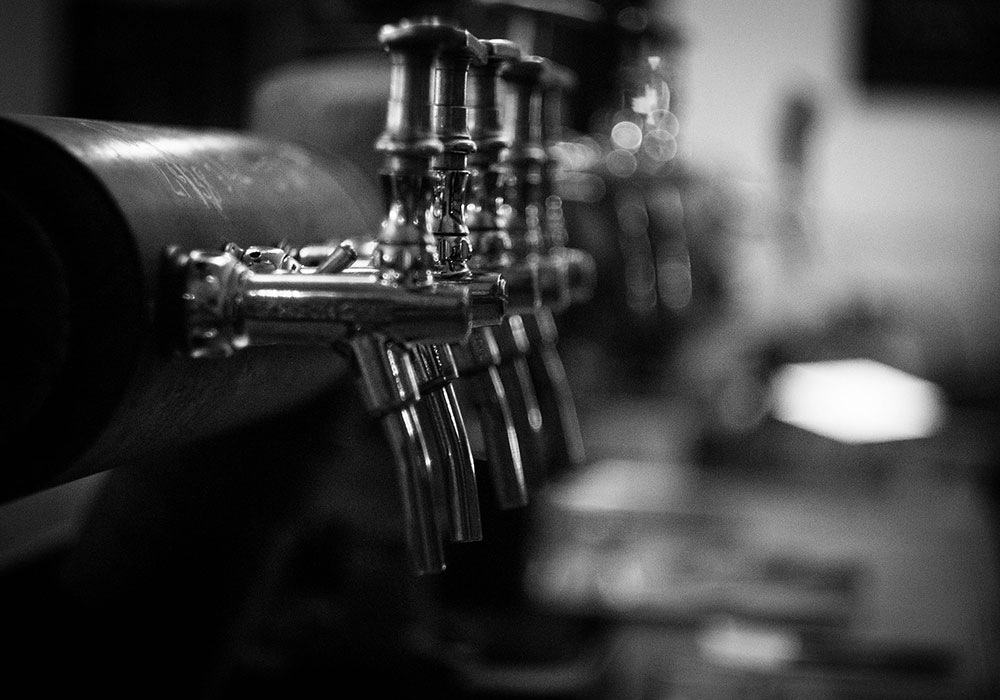 Craft beer businesses are crumbling, bills are piling up and there is zero revenue for well over a month now. And now, as India moves towards the middle of lockdown phase 2.0, there is an impending sense of doom settling amidst brewers and brewery owners that’s almost palpable as they prepare to drain a ginormous amount of craft beer.

Sibi Venkataraju, owner of Bangalore’s Toit has estimated that there is probably close to 2 to 2.5 lakh litres of beer that’s lying in storage across the state of Karnataka. Manu Gulati, owner of Effingut and the executive director, Maharashtra Chapter Craft Brewers Association of India (mCBAI) has declared that there is currently 1.5 lakh litres of finished product lying in craft breweries across the entire state, out of which more than 50 percent is already at risk of being drained. In Delhi, Pratekk Chaturvedi, founder of Ministry of Beer is sitting on about 12,000 litres of beer which comes close to about a crore and a half in terms of revenue. 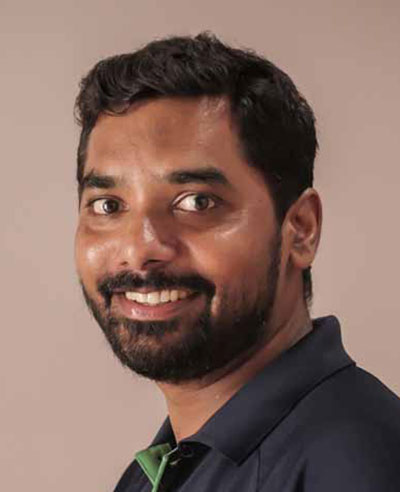 Meanwhile, in Goa, Dr. Ashtavinayak Paradh (Ash), who has been reading up extensively on how maturation affects different beer styles, has estimated that between Goa Brewing Co., Arbor Brewing Co. and Susegado, there’s a total of approximately 55,000 litres that’s sitting in tanks right now.

Ash believes that it may be possible to work on some of the beers instead of draining it all away. “Wits, for example, will get clear upon maturation, but they’re supposed to be hazy. If they’re infused with aromas like coriander and citrus peel, these will also minimise over time. We might have to add coriander and citrus into it to bring back its original flavour. Similarly, with our Eight Finger Eddie – which is an IPA that stays dry-hopped in the tank for a longer time, we may have some issues because some of the hop characteristics might be reduced. So we may have to dry-hop it again. So while it may not be necessary to drain all the beer, we will still have to take each style, batch-wise and then make a decision accordingly. If we are not able to fix that beer before bottling or kegging it, at that point only I guess we will have to drain it. The situation is such that we are looking at an uncertain time period. Two or three months is okay, but if it goes beyond 6 months then only beers that are supposed to be matured will remain. The rest will have to be drained.” 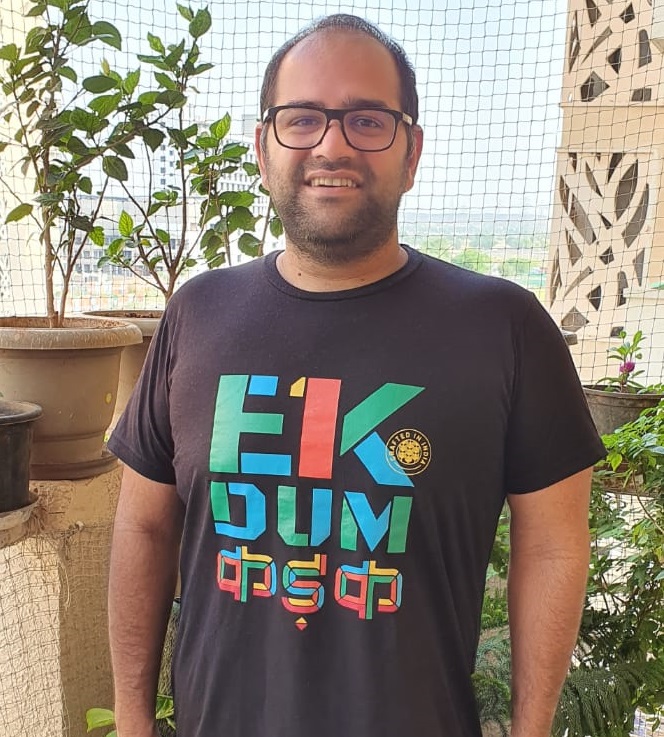 Gurgaon-based brewer, Ishan Grover who also owns one of India’s home-grown craft beer brands called Kadak, tells Brewer World: “Even to keep our beers fresh in the tanks costs as money. Beers will only last if the refrigeration is happening. Even then, beers like IPAs will deteriorate for sure. Hefeweizens will become super clear. You won’t get those flavours that you’re usually supposed to get from craft beer. Some of them will get better but most of them will not taste the same as they’re supposed to be. We have brewed so much beer pre-lockdown, and now even if the lockdown lifts, getting footfall will be the biggest challenge for us, at least until a vaccine comes out.” 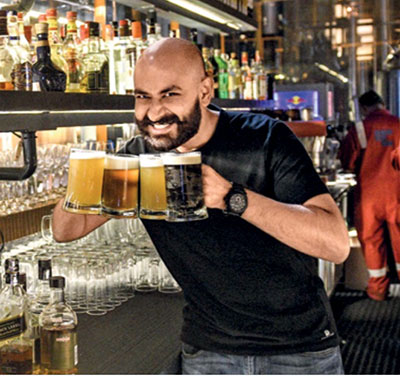 Koushika Vishwanath, head brewer at The Grid, in Kolkata says: “We have a good storage facility and chilling system in our brewpub so nothing should happen to the beer, especially the dark ones. Lighter beers like Hefeweizens and Witbiers will deteriorate in taste. I don’t think we will have a problem for another three or four months. But after that, if we taste the beers and feel they are not worth it, then there will easily be about 6000 to 7000 litres that will have to be drained.”

How does it feel as a brewer to see all your beer go to waste overnight?

Bangalore-based brewmaster, Umang Nair, who we last met early March when The All India Sour Beer Month was on full swing says: “Of course it feels horrible, I don’t want to dump our beers at all. And the beer won’t really spoil because we keep it below 0-1 degree. But the whole point of craft beer is to have it fresh. We brew it in small batches at a time for solely this purpose, so that its freshness is not compromised. We as brewers would naturally want to keep that intact. So yes, if the lockdown extends beyond May 3rd, then we will have to start looking at dumping the beer, sadly.” 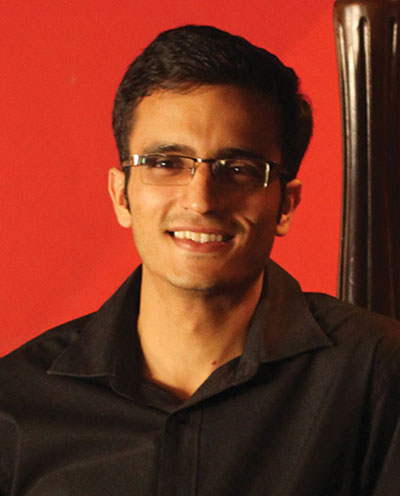 Rohit Parwani, head brewer at The Biere Club advises: “Although all the tanks are temperature-controlled and on automatic, it pays to go and check it from time to time, check your CO2 levels, in case there is a leak. Because if there is a power fluctuation, and your cooling systems stop working, then the temperature will keep rising which no beer can survive. The same thing happened to us here – and I know for a fact that one of the tanks, which is roughly 300 litres has spoiled.

Our other four tanks are in controlled temperatures but the problem with these things is unless you taste them, you don’t know how badly they have deteriorated. The moment you transfer them, the clock starts. If your temperature is fine, you can keep it in the tank for three months with minute changes. The beer won’t taste bad and it definitely won’t be infected; just that its character will change and it will just taste off. This is a 42-day lockdown and 50 percent of the time is already done. So right now it is very hard to judge how much beer we will have to throw away,” he explains. 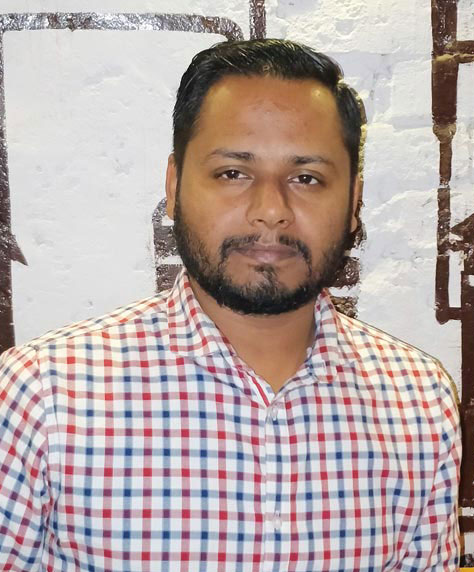 Delhi-based brewer Amar Shrivastava points out why the Government should be taking craft brewery business owners’ requests seriously. “Craft breweries are often test labs for many bigger beer brands which makes them an integral part of the industry. The government spends lakhs and crores on research. So this is research too, in some way, which comes with a revenue. In fact microbreweries are not just excise revenue, VAT and GST for the government – they also buy local and support farmers and the agricultural sector, they also buy all the FMCG products, they contribute to the hospitality sector, they contribute to tourism, and they also reduce the stress of the labour department by a small amount. This is an industry that gives back to the community much more than it takes, despite its small finances and logistical limitations.” 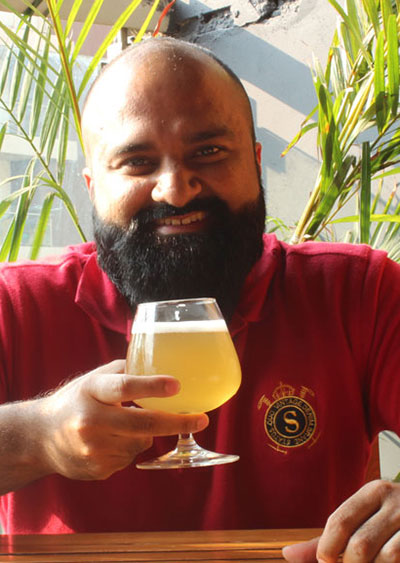 On the subject of the tremendous pressure brewery business owners are now facing, Umang says: “They have no money in their kitty but they are still really trying their best. It’s a business after all, so no one wants to defer payments. But just under one brewery in Bangalore, I’m sure there are more than about 70 employees – including your staff, managers, accountants, kitchen staff. So the employment is massive. There are 50 odd breweries in Bangalore itself, just think about that. It’s a lot of people to take care of. I have not heard anything about the hospitality industry in the papers – and that’s the most hit right now. Social gathering is the core of this industry right, and people need to go out for that. I don’t think it will start for the next two to three months; at least people are going to be very cautious about it. So I really hope the Government listens to their requests because they really need all the support they can get right now.”

Witness for the first time ever – the not-so-pleasant side of the Indian microbrewery business as your beloved craft beer brand owners and makers continue to struggle to keep their dreams of beer and business alive amidst the COVID-19 lockdown. Join our round of expert panelists, brewery owners and brewers as they come together on this very platform to talk about the challenges they are facing and what the way forward should be. 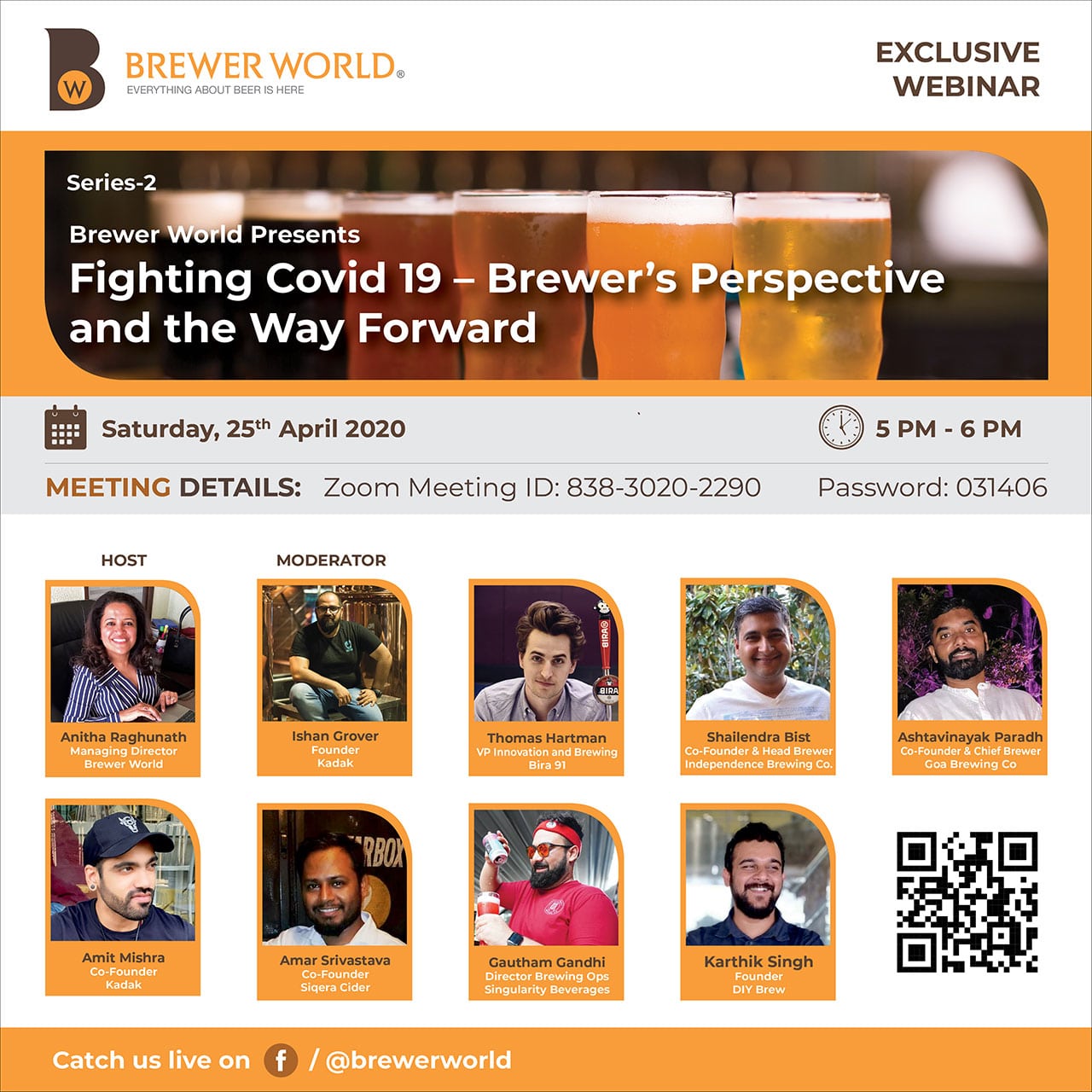