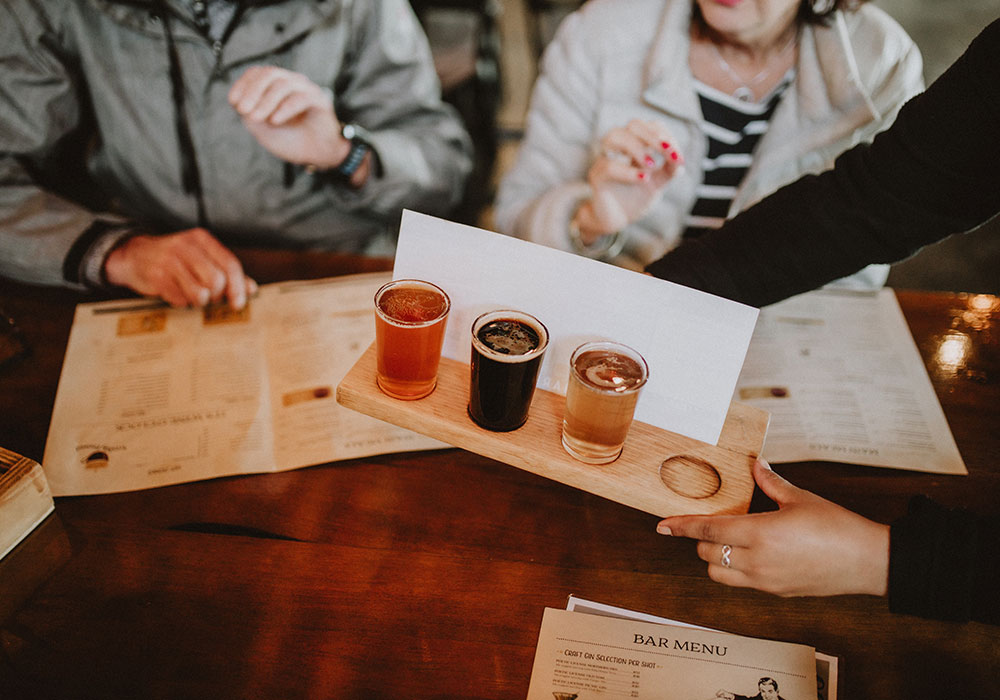 Proper sanitation is often said to be the most important thing when it comes to brewing and serving beer. To avoid off-flavours, every aspect of beer must be evaluated from grain to glass. Off-flavours are acceptable in some of the beer styles but only to a certain threshold. Down below, we’ve listed 7 common off-flavours in beer and how are they caused.

Perceived as: Butter, movie theatre popcorn, slick and oily on the tongue

How does it happen: Diacetyl is a by-product of yeast which is produced during fermentation. Post fermentation, yeast needs more time to reabsorb the majority of diacetyl present in beer. To avoid this, it is recommended to allow enough time for yeast to fully ferment at appropriate temperatures.

Tasting a buttery beer is never acceptable in most of the lagers but is desirable in some ales upto a certain threshold.

How does it happen: DMS is derived from grains. It is a chemical (S-methyl methionine) created during the malting process. DMS develops at high temperatures and therefore it is always essential to boil wort for at least an hour. During the rolling boil, DMS is driven off through evaporation.

DMS is not desirable in any beer style. Only lagers with lower thresholds are acceptable.

How does it happen: During the fermentation phase, yeast releases many by-products and one of them is Acetaldehyde. This chemical compound is released in the initial stages of fermentation. After a while, yeast reabsorbs acetaldehyde and converts it into alcohol.

Rushing the fermentation can often result in beers tasting like green apples. It is always recommended to let the beer age and condition post fermentation. 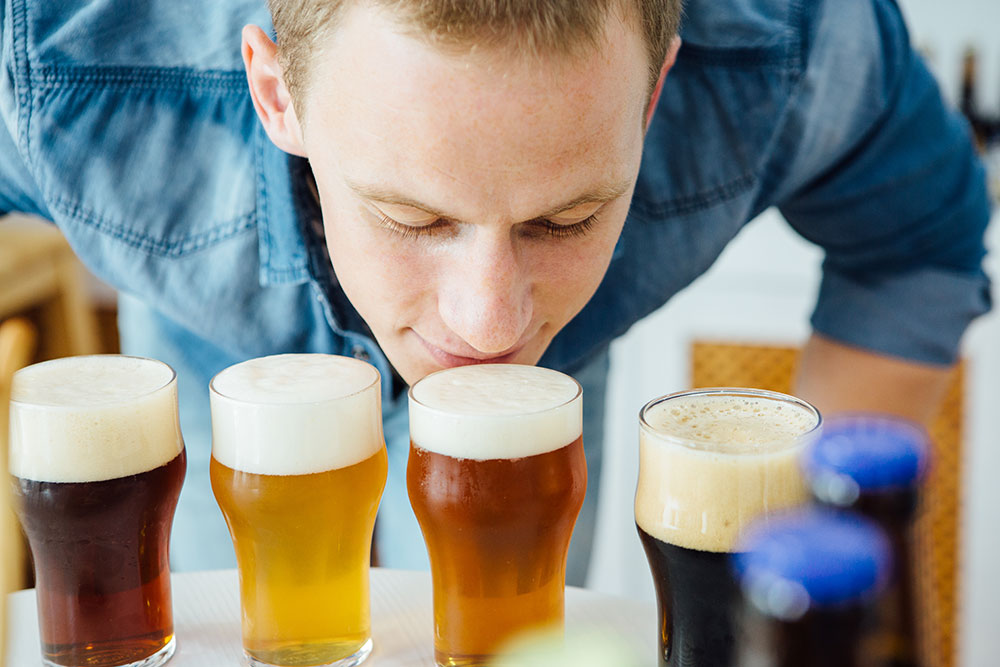 How does it happen: When hops are exposed to UV rays from sunlight or fluorescent lights, chemical compounds breakdown and react with them. This reaction imparts a skunk off-flavour into the beer.

Packaging a beer is very essential to prevent the beers from skunking. Brown bottles, among others, block the majority of the UV light, whereas cans offer 100 percent protection.

How does it happen: Oxidation happens when oxygen reacts negatively with the molecules in the beer. There is a high chance that it could happen while packaging a beer. Too much headspace in bottles can also lead to oxidation.

How does it happen: Like most of the off-flavours, hydrogen sulphide is released by all strains of yeast during fermentation. Conditioning a beer after the fermentation will help drive out all the sulphuric aromas. Lager yeasts tend to be more overwhelming with sulphur.

How does it happen: When bacteria and wild yeast come in contact with the wort or beer, they cause an infection. Infection happens when a beer is exposed and kept open for too long. As a good practice, everything that comes in contact with beer must be sanitised.

Sour and acidic flavours are only acceptable in some beer styles such as Berliner Weisse, Flanders Red Ale, Lambics and other wild ales.

These were 7 common off-flavours in beer. Read about sensory analysis of beer by clicking here.