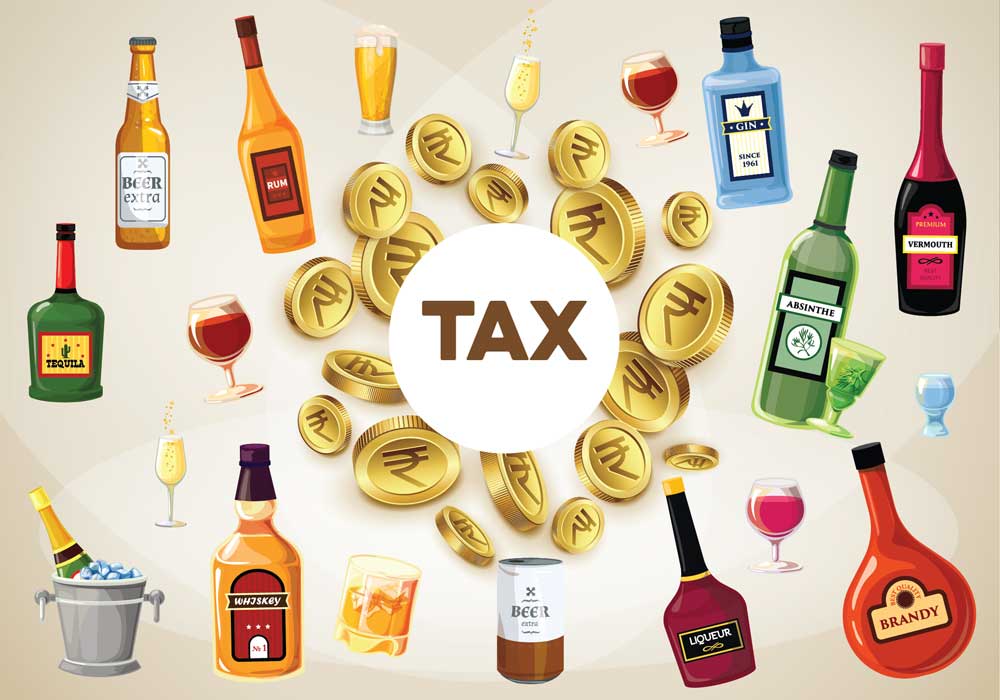 In the wake of the upcoming Karnataka budget 2022, the alco-bev industry is filled with the news that CM Basavaraj Bommai might levy additional duty on the alco-bev products.

The industry experts feel that the excise duty on Alcohol Beverage is undoubtedly a major source of revenue for several State Governments. In contrast, unfair tax structures and inconsistent excise policies implemented by some State governments dent excise duty collection potential and discourage responsible drinking amongst the masses.

“By raising excise duties, the government has not only made cheap segments cheaper, but premium and value segments almost as expensive. Because of the high price point in the State, this will essentially encourage abusive and binge drinking habits at lower price brackets and will force consumers of value and premium segments to consider alternative sources from other states and regions,” said an Industry Expert. 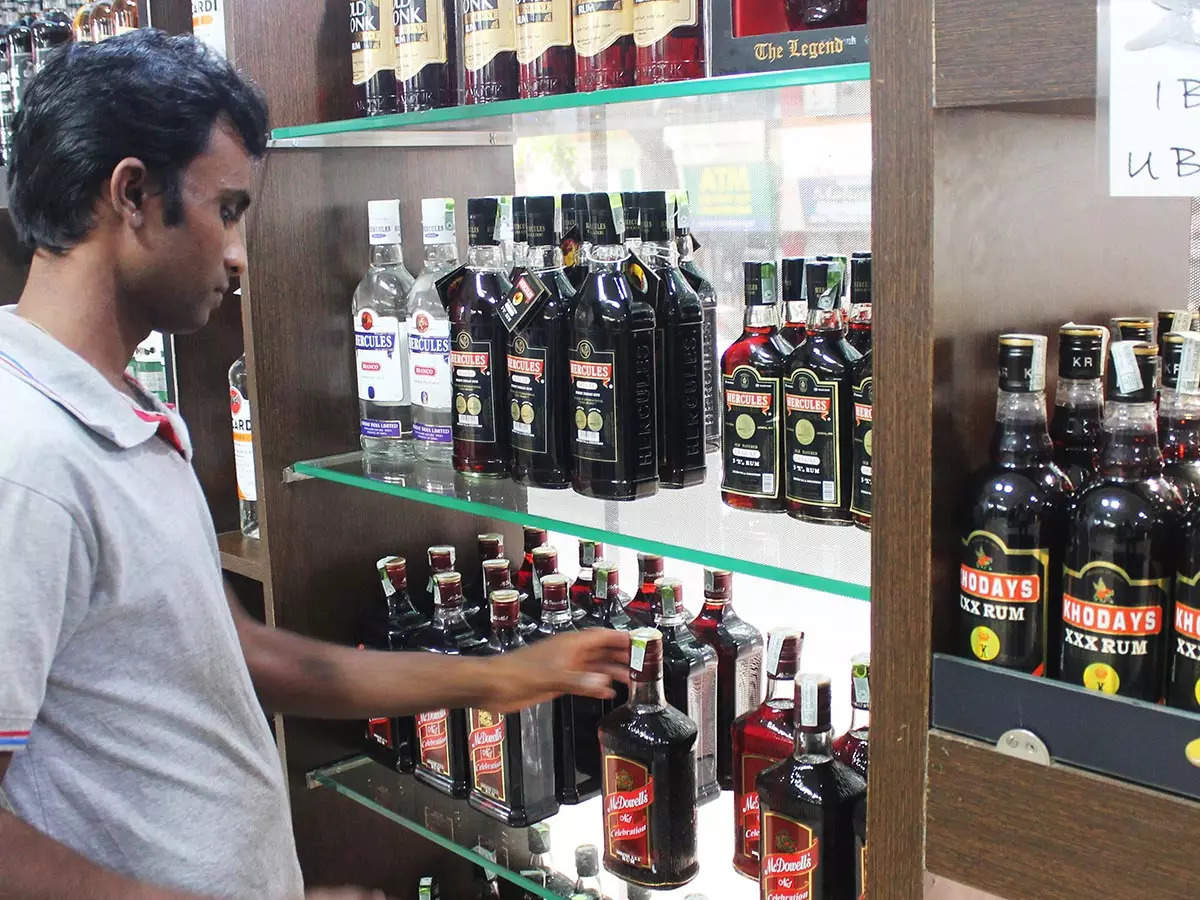 The classic case of this paradox is Karnataka which sells one of the highest bottled alcohol beverages in South India but lags severely behind in per case excise revenue collection as compared to other states. For the financial year 2019-20, sale of spirits in Karnataka was at 60.09 million cases and excise collection stood at Rs. 21,584/- crore. While in the case of Telangana, 34.88 million cases were sold, with excise collection standing at Rs. 22,210/- crore. This clearly shows that, Karnataka despite selling almost 72% more spirits than Telangana by volume, collects excise revenue lesser by almost 3%.

The table below provides data on volume of spirits sold in different southern states and excise revenue generated by respective Governments. This clearly reveals that spirits sales in Karnataka while being the second highest (only marginally lower to Tamil Nadu the highest spirit sales State by volume), the per case excise collection is the lowest among all southern States.

Alcohol industry veterans stated that this scenario is due to the fact that spirits sale at low end in Karnataka is very high as compared to any other major market in the country, thereby contributing to lower per case revenue. On the contrary, popular and premium IMFL brands, which have high sales potential in the state, are witnessing muted sales owing to very high excise duty, probably the highest in the country.

Looking at excise duty levied across different segments and States reflect the high skewness in Karnataka. The following table explains the skewness and the resultant price of spirits.

The above data clearly reflect the lop-sided levy prevailing in Karnataka. While in Karnataka the levy is lowest in local and mass moving brands category, on the contrary the levy is highest in value/deluxe/premium/bottled in India scotch category. The lowest levy category accounts for 93% of total spirit sales, while the highest levy category accounts for just 7%. Thus, industry veterans opine that this skewness is hurting Karnataka excise collection potential. By harmonising excise levy slab, a substantial increase in sales starting from value/deluxe category and upwards is bound to happen and owing to which Karnataka Government could generate more revenue. 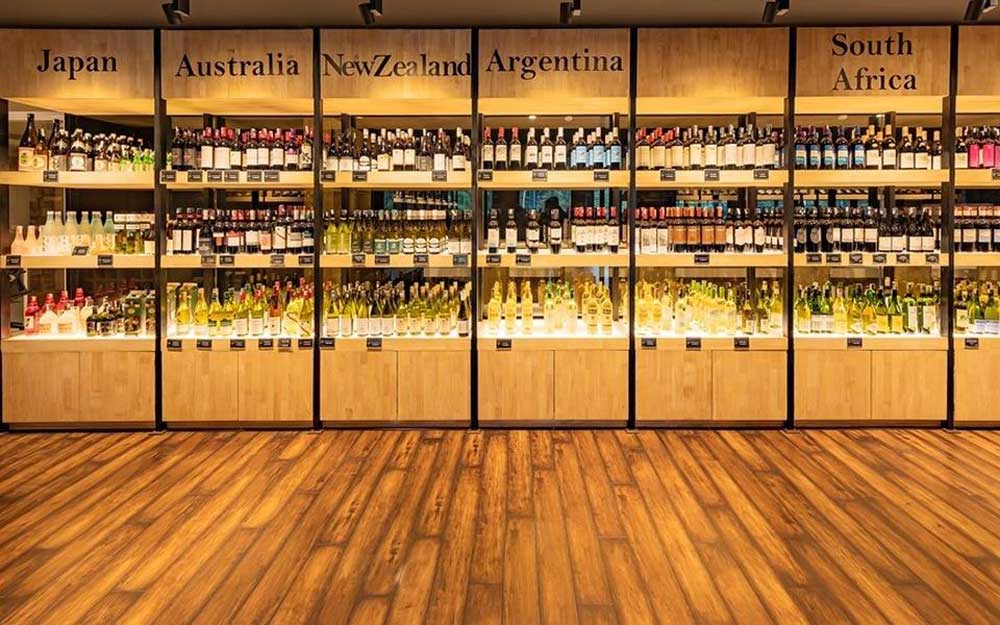 Against this backdrop, alcohol industry veterans suggest that harmonisation of excise duty structure in Karnataka will be a win-win situation both for the State Government as well as consumers. This harmonisation measure besides helping Karnataka to get additional revenue will also give consumers access to spirits of their choice at better price points within the State, thereby deterring them from getting it from across borders.

Most importantly, harmonisation is likely to attract additional investment both from existing and new players to set up production facilities in Karnataka as the State has undoubtedly a huge market waiting to be tapped. In-addition, it is suggested that lesser slabs along with tax harmonisation will lead to long term industry sustenance.

In a way, Karnataka will also become homogeneous and offer a level playing field in spirits production and sales for all segments / categories. As a result, responsible drinking will be promoted and abusive drinking will be deterred.

Karunakar Hegde, Vice President, Federation of the Wine Merchants Association (FWMA), Karnataka, said that “People coming from other states like Maharashtra and others, carry one or two bottles of higher segment in the state and thus Karnataka is losing revenue in such cases. We are expecting the government to call a pre-budget meeting sometime next week and prior to this we haven given plenty of proposals and requests to the government asking them not to hike the duty on IMFL and the percentage of profit what dealers in Karnataka get is very meagre because with 10 percent margin, it is very difficult to run the show. We have requested the government to hike the percentage of profit also.”

“This time the government should not hike the excise duty as during Covid it was raised by 17 percent and though the sale of alcohol decreased by 10 to 20 percent during this period, just because of the hike in duty structure, the government was able to achieve 100 percent revenue targets and not because of increased sales of alcohol,” he added.

“Karnataka is adding additional excise duties on spirits and beer, which could also reduce drinkers’ margins. In the past, the state government’s excise policies were very industry friendly, but a plan to increase revenue is what prompted the move,” say some of the experts in the alco-bev industry.