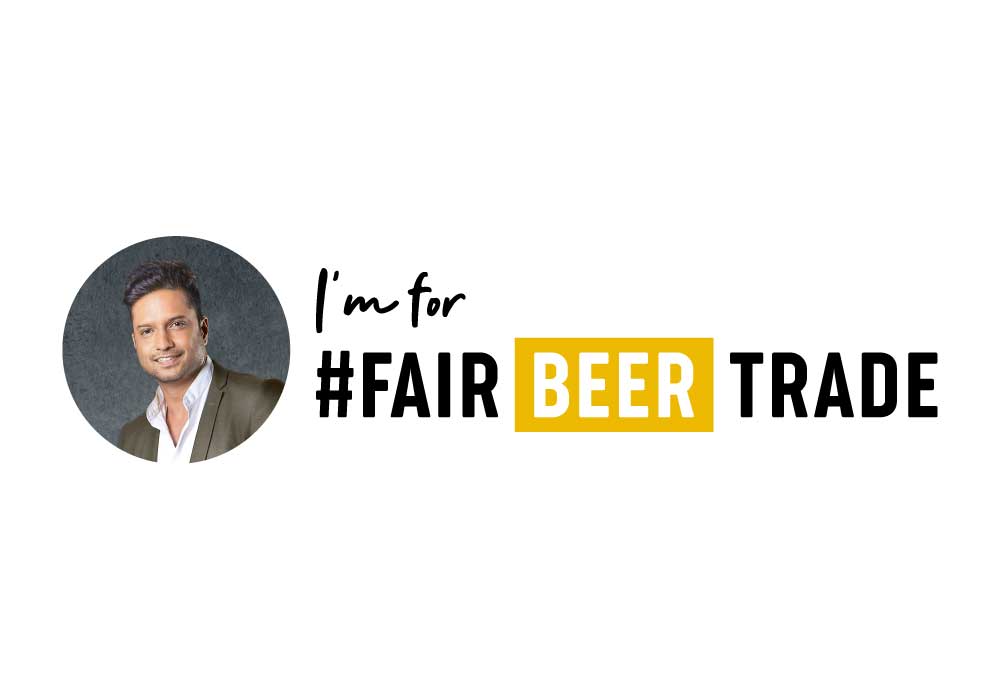 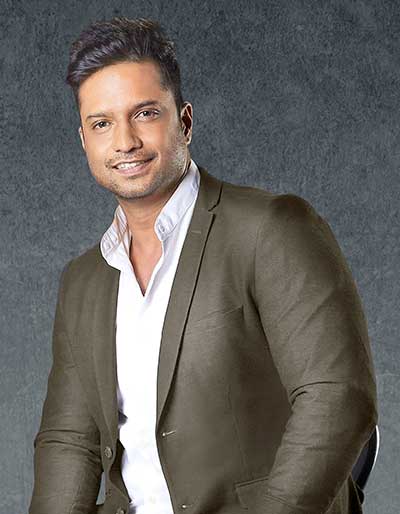 This doesn’t go to say that other countries are abstaining from alcohol altogether. But since alcohol is seen more like a socialising drink, the current trend shows that an increasing number of people are leaning towards low-alcohol options that allow them to bond meaningfully sans the intoxication. Low-alcohol options such as beer.

That probably explains why beer has so many takers abroad where the per capita consumption is at an average of 50-60 litres. India on the other hand, shows a clear preference for IMFL which also happens to be cheaper than beer (as opposed to other countries). At an ABV of 40-42 percent, these options allow Indian alcohol drinkers to get maximum buzz at a minimal cost. As a result, with only 8 percent beer drinkers and 91 percent preferring spirits, India’s per capita beer consumption is at a dismal 3.7 litres.

The government taxes beer higher for a purpose – they want to promote IMLF liquors because they can earn a higher margin.  Other countries, however, encourage beer consumption because of its lower alcohol content and larger volume compared with spirits. All the states’ governments should really start looking into the technical side of the alcohol business and pass on the tax-benefits from low-alcohol products.

2. Under Fair Beer Trade, what existing beer taxation policies do you think should change asap?

Liquor is a state subject, and every state has its separate excise duty policies. That’s why there are no standard taxation policies in India. With the current COVID-19 situation, the government’s liquor revenue has shown a deficit because of lower income and spending capabilities. As a result, they have increased the taxes.

They really have to lift the increase in tax as soon as possible. If new policies reduce the excise duty by a minimum of 50% in all states, we will see an immediate increase in beer sales. At the end of the day, it will not affect government revenue – in fact, it will only increase since there’s an increase in volume too.

Beer is all-natural. It’s made of natural ingredients – malts, hops, and yeast. It is brewed and fermented, then filtered and packed. Moderate beer drinking is beneficial for your health; it carries all the health benefits intended as per research.

High taxation on beer means people will choose cheaper made country liquor which has a much higher alcohol content and is far more detrimental to one’s health when consumed regularly over time. Also, due to high taxation, there is a possibility of using low-quality raw materials to keep the price cheap. Naturally, this will only lead to more health issues.

Manufacturers need to collectively educate their consumers about beer’s health benefits along with seeking the government’s help on reducing taxes.

Because the government sees 90 percent sales revenue coming from IMFL liquors, it overlooks beer sales. The government estimates that by placing additional taxes on the beers, they would generate more revenue.

What they don’t realise is, in India, beer consumption is only 6-8 percent compared to the rest of the world, which is why this plan will never be a success. If the government seriously considers a reduction in taxes, more people will start choosing beer as their preferred drink. Consequently, beer consumption will also increase and the government will earn a lot more tax revenues from this alcobev.