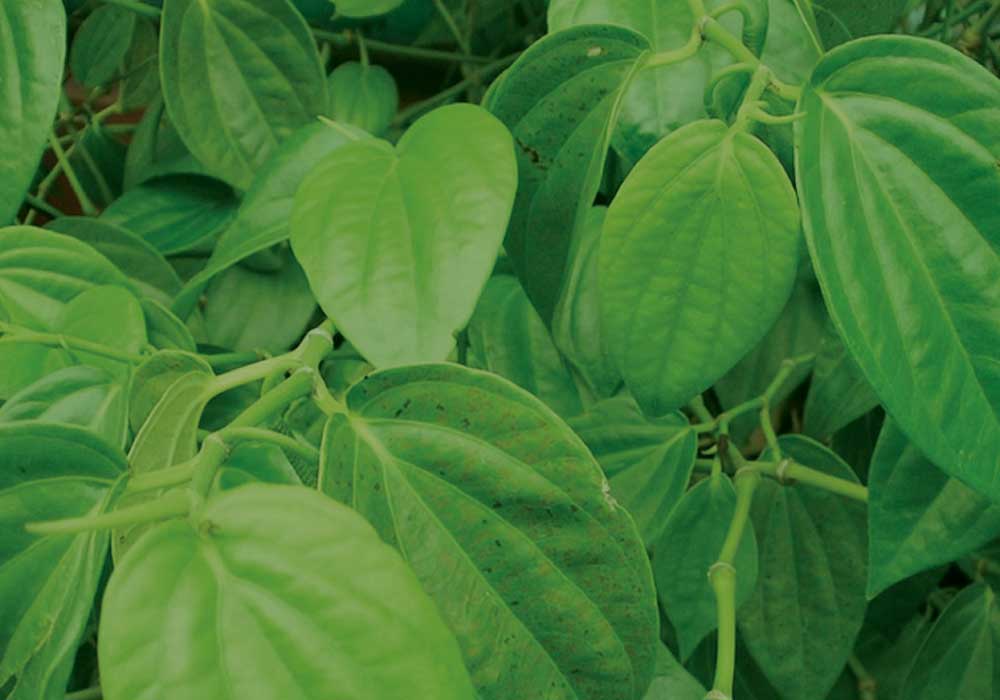 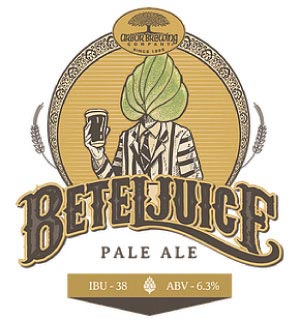 We co-exist in a craft beer revolution that globally challenges everyday perception of how a beer is brewed. India is no exception. Popularly known as Betel juice, brewed first in 2016 in collaboration with Arbor Brewing Company and Bangalore Brew Crew (a local homebrewing community), inspired by local produce – betel leaves & lemon grass; adding an Indian twist to the (t)ale.

“Naming the brew was an interesting process. We rifled through several names including Baba Paan and during one such sitting the name Beetle Juice popped into my head. If you’ve watched the Tim Burton classic starring Michael Keaton, Beetlejuice then you’ll understand why the name fits. Arbor is an American brewpub and our recipe was Indian and this was a perfect mash up! Hence, we all decided that the new collaboration should be christened Betel Juice” – Extracted from John Eapens Blog https://talesoffroth.wordpress.com/2016/04/23/the-c-word-betel-juice/

Betel Juice today is a pale ale infused with fresh lemongrass and betel leaf that is delicately balanced. A refreshing light to medium bodied ale that starts out with aromas and the flavour of lemongrass and citrus that slowly evolves into a dry betel leaf finish.

The Craft Brewers Association of India was founded in 2014 as a non-profit collective of brewers and brewery owners working to promote and advance the brewing revolution in cities throughout India. Our goal is to work unitedly as a group to help all those interested in expanding and growing the unstoppable force of craft beer all over the country.

The CBAI is a one stop shop for craft breweries, allied traders, independent brewers, beer enthusiasts and any one in the craft beer business or interested in understanding what it takes to be in the craft beer business. Working together as an association will help craft breweries maintain a higher standard & quality by making right choices in terms of ingredients and technical know-how. The CBAI organises regular technical workshops for people employed in the industry and beer enthusiasts. It also serves as a forum for breweries to discuss technical issues, licensing issues, employment requirements, ingredient and equipment sourcing. The CBAI will be working with Governments in helping ease regulations and create a regulatory framework that is conducive to business and craft beer culture. The association also works towards spreading the joy and benefits of craft beer amongst Indian consumers by having craft beer education sessions and craft beer festivals.

In March 2016, BrewNation was created, and dedicated to supply products and provide technical support to the brewing segment. It has everything a brewer can dream of – finest equipment and raw materials like YCH hops, Bavarian malts, yeast, herbs, spices, oak barrels for ageing beer, dispensing towers, kegerators, glassware, innovative tools like gas blenders, nitro generators and more. It’s a single point contact for all things one needs for setting up a brewery. Ankit Sethi, an engineer, maltster, distiller, brewer and the founder of BrewNation intiated ‘Brew Talks’ an interactive brewing & communicative session, creating a forum for the Indian craft brewing community.

The first session of Brew Talks, was held on November 27th 2017 at Windmills Craftworks prompting the Berliner Weisse Brew Day and introducing IREKS malt into the Indian market. The second edition of Brew Talks launched Betel Juice at Arbor Brewing Company in collaboration with CBAI and had a bigger turnout witnessing new entries & enthusiasts into the brewing hive. A welcome note from George Jacob, founder of The Beer Chronicles, covered the broad basics of when Betel Juice was first brewed in 2016, tasting notes, mouthfeels & tweaks. Matt & Rene popularly associated with Arbor Brewing Company along with managing director, Gaurav Sikka spoke next about the early challenges of setting up a ‘true-to-style’ American craft brewery. Recently, setting up a production brewery in Goa, newly joining the Arbor band Robert Beck held an interactive session about small batch brewing to production brewery and the obstacles endured. Ending the session on current trends in the Hop industry was Ankit Sethi, with new varieties and experimental hops to be introduced into the market.