One thing a true beer lover loves more than drinking beer, is talking about it. True beer lovers are proud advocates of their favourite breweries, brands and styles. Often, you’ll find them taking the time to painstakingly explain to their friends, the many things to appreciate about this drink – right from the way it is brewed to the way it tastes and smells.

To have a good beer-drinking experience, you need to have friends who recognise and respect good beer. Spreading a good word for beer and sharing the experience of drinking it is essential to perpetuate everything that inspires and is inspired by the world’s third most popular drink of choice.  And that is why, it is almost a sort of understood rule that if you’re part of the community you ‘pay it forward’ by imparting your knowledge to other beer newbies. 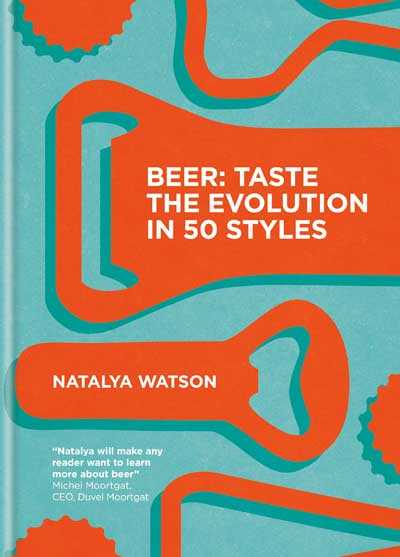 “Back in the early 2010s,” she tells us, “good friends introduced me to good beer. I thought the flavours were fascinating, and from there, I set out to learn everything I could about it!”

Now, 10 years later, Natalya is an Accredited Beer Sommelier and Advanced Cicerone®, beer educator, beer judge, and author of the book Beer: Taste the Evolution in 50 Styles. Even then, she insists: “I know I’ve still got lots more to learn, as there’s always something new to discover about beer!”

And that’s not all. Last year, when the world was plunged in lockdown, Natalya decided to take her love for beer to the next level by launching a welcoming, trusted website called ‘Discovering Beer’ where she could point people to what explained the basics of beer in an easy, engaging and accessible way, unlike the other platforms she found.

“While there is a lot of great information about beer available online, there’s also a lot of misinformation, and it can be difficult for those new to beer to know the difference.

With the tagline ‘Beer is simply too delicious to remain undiscovered’, Discovering Beer enables those new to beer to learn the foundations – how to taste beer, what beer is made from, and how it’s made – so that they’ll be all set to explore the wide world of beer and find their favourites.” – Natalya Watson, Founder, Discovering Beer 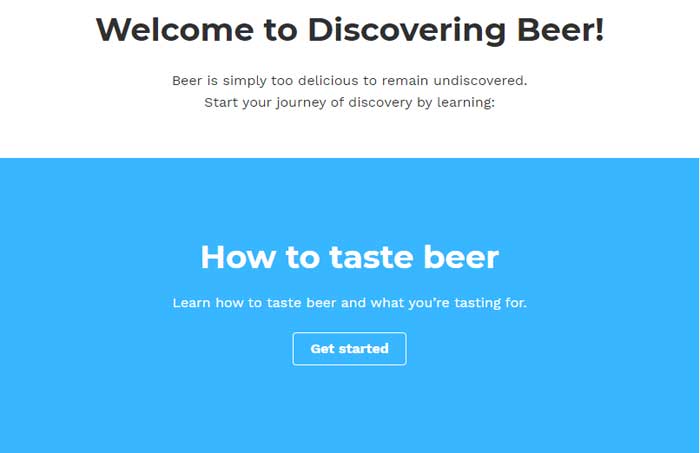 In addition to encouraging people to learn more about beer, Natalya also wanted to help give people an opportunity to show what they know. This led her to design a 12-session interactive online prep course for the Cicerone® Certification Program’s Certified Beer Server exam. The exam – and therefore, the course – covers the fundamentals of beer flavour and evaluation, beer ingredients, beer styles, and how to best store and serve beer.

“Each weekly session includes a few pre-reading links, an hour-long lesson, followed by half an hour of questions and discussion. After 12 weekly sessions, attendees will be prepared to take the Certified Beer Server exam (if interested, of course. You’re welcome to join for the course without an interest in the exam, too!),” explains Natalya. “The course is open to attendees from around the world, but if you’re unable to join live due to time differences or prior commitments, you can join via the listen back option which provides access to the audio recordings of each weekly session instead.” 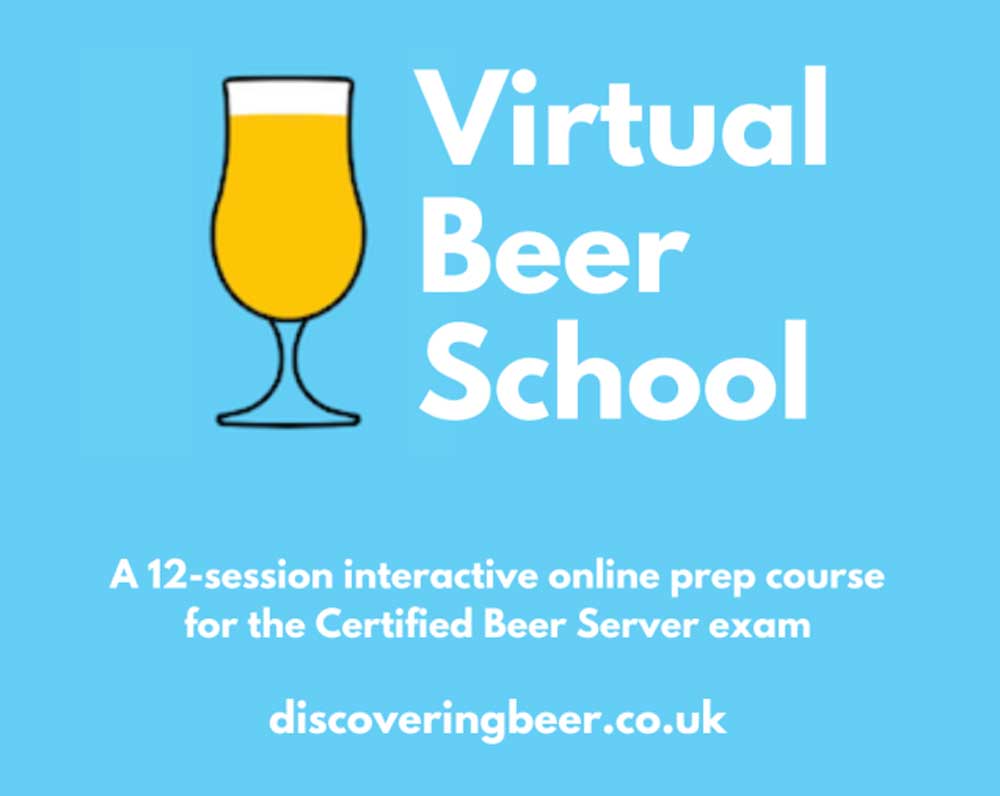 So what is life like as a teacher at the prestigious Beer & Cider Academy and being called upon to judge so many different styles of beer at international beer competitions?

“I feel very fortunate that running my own beer education business enables me to have lots of projects on the go, from hosting tastings and trainings, to producing my own podcast, and speaking on panels about everything from beer and food pairing to diversity in beer,” says Natalya. “I feel absolutely honoured to get to teach the next generation of beer professionals at the Beer and Cider Academy and really enjoy the opportunity to judge at international beer competitions, which helps me keep my beer tasting skills sharp. Getting to try beers from all over the country and world certainly is a perk, too!

As long as I’m able to spend my time sharing my passion for beer with others, I’m happy!” 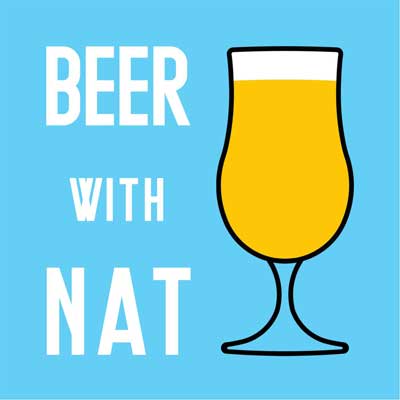 What is the scope for beer education in today’s world?

“As a beer educator, I’ve learned that while the origins of beverages like wine and cider are pretty obvious to most consumers – grapes and apples, respectively – what beer is made from can be a bit trickier for us to wrap our heads around!”, explains Natalya. “And if we don’t know what ingredients are used to make beer, it’s much harder to then know what flavours are even possible to find within it. Which is why beer education is so important.

In every tasting I host, I always spend some time talking about not only how to taste beer, but what we’re tasting for. I’ll introduce beer’s four main ingredients – malt, water, yeast and hops – and talk about their roles in the brew and the flavours they can contribute to beer. Then I’ll explain that by making different choices for each of these ingredients – light malt v. dark malt, ale yeast v. lager yeast, American hops v. British hops – brewers can create over one hundred different beer styles.

This often encourages people who think beer isn’t for them to give it another go. Because with 100+ styles to choose from, there really is a beer out there for everyone!” she further elaborates.

To anyone looking to enhance their knowledge about beer, Natalya’s advice is pretty straightforward.

“Even if you’re new to beer – and don’t know that much about what it’s made from or how it’s made – we can all get really good at beer tasting because we all eat, drink and experience different flavours on a daily basis. We simply need to sharpen the skills that were already using day in and day out. To find out how, visit Discovering Beer!”

As for the Virtual Beer School, the current courses are fully booked! But Natalya will be running it again shortly so keep a lookout on discovering.beer/virtualbeerschool for future dates!