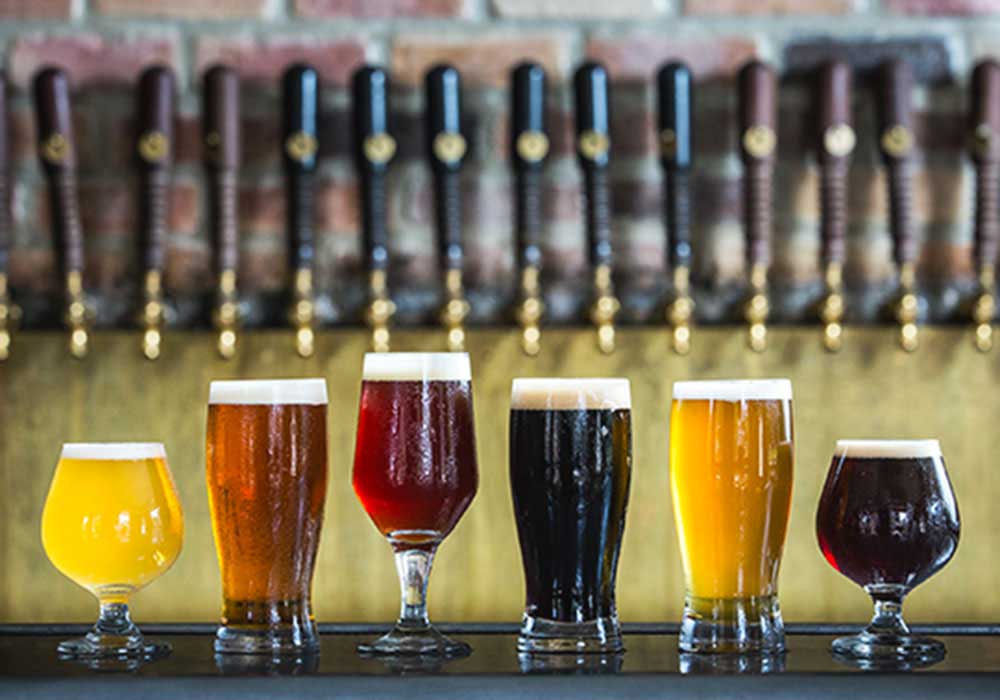 The burgeoning of microbreweries throughout India, combined with an ever increasing number of millennials who are fascinated by the craft varieties, is leading to a beer revolution in India. According to the All India Brewers Association, craft beer sales are expected to grow at a CAGR of 20% which is significantly higher than the overall beer market CAGR of around 5%. Thus, it becomes evident that our generation is lured by the ‘elixir of life’ that suits our varied palates. But how much do you actually know about the different beer styles, you are so much in love with?

This article is written keeping the amateur beer enthusiast in mind, so that the next time when you visit a brewpub (and I hope that happens soon), you are better equipped for that immersing experience. 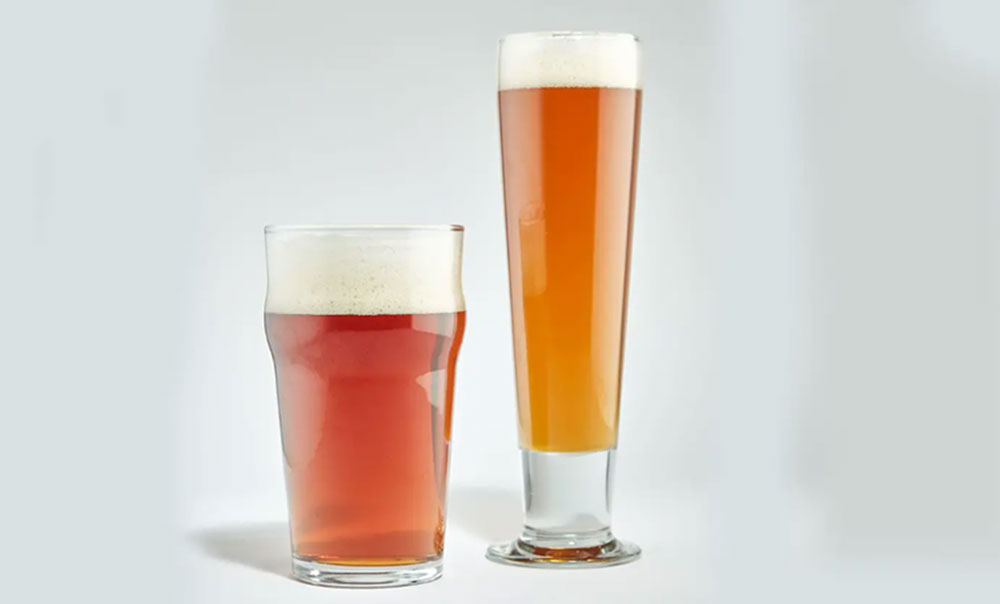 1. Ale: Ale, also known as traditional beer is brewed by using the top fermentation method, wherein the yeast stays at the surface of the vessel. The fermentation usually occurs at a temperature of 18-25° C, and the yeast used is Saccharomyces Cerevisiae. This yeast produces a by-product named Ester, which gives Ale a flowery and fruity taste and aroma.

2. Lager: Lager, also known as cold-conditioned beer is brewed by using the bottom fermentation method, wherein the yeast accumulates at the bottom of the tank. The fermentation usually occurs at a
temperature of 0-5° C, and the yeast used is Saccharomyces Pastorianus. Lagers are generally crisp and have a dominant hop flavour, making the beer taste bitter.

1. Belgian Ale: Originating from the beer capital of the world, this could be of a range of colours, alcohol levels, flavour profiles etc. The most common Belgian Ale is the Belgian Blonde Ale. 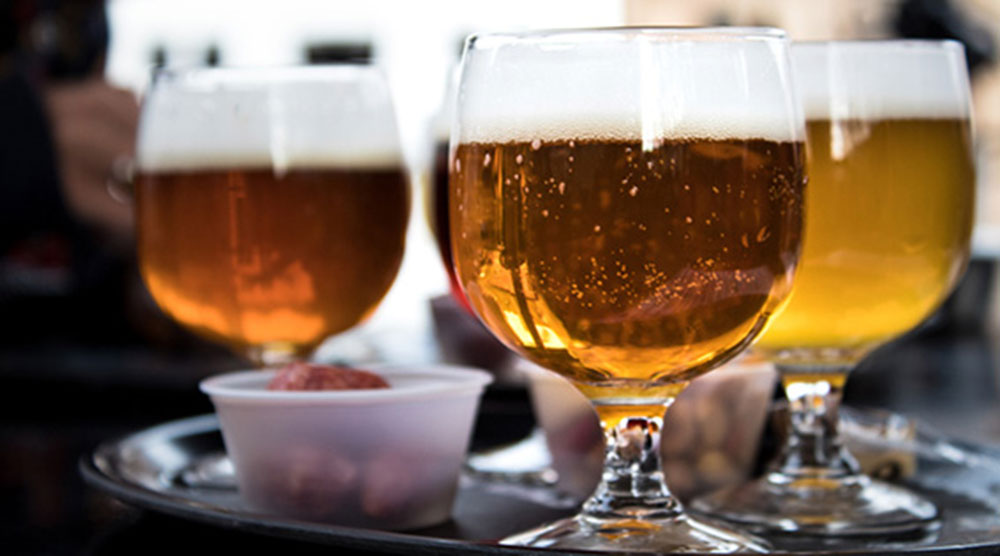 2. Dark Ale: The dark ales are British type beers. With a robust coffee and malty flavour profile these are infused with Nitrogen for smoother texture. The common dark ales are Stout and Porter. 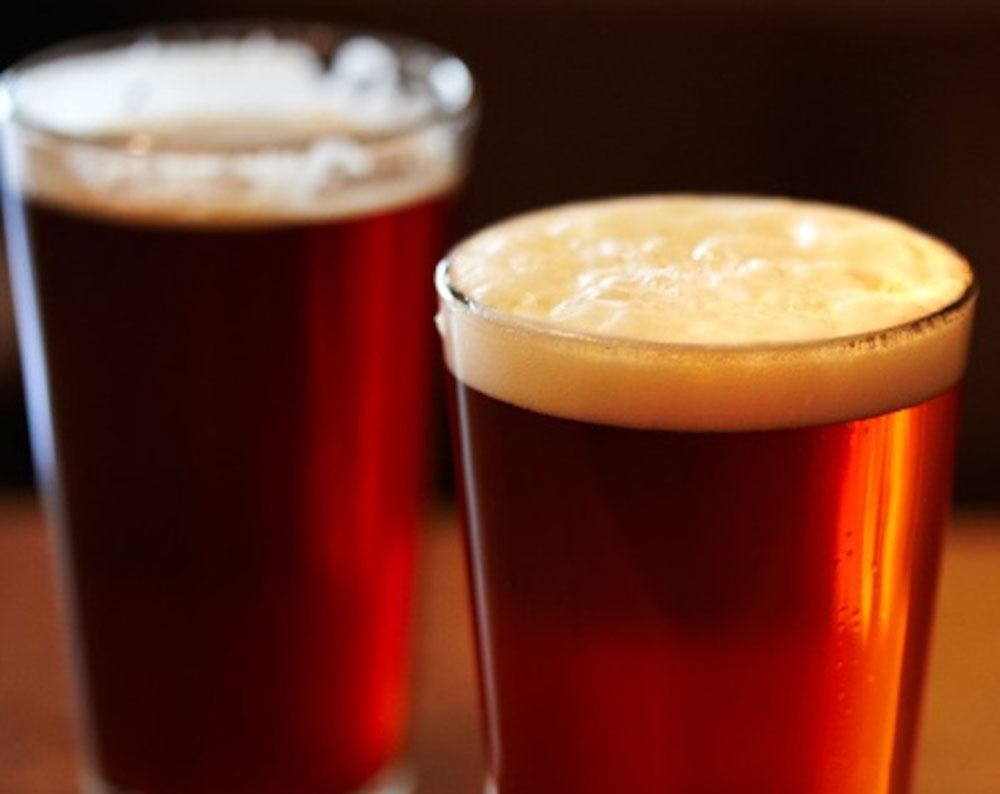 3. Kolsch: Kolsch comes from Cologne, Germany. A delicate beer style which is like an Ale-Lager hybrid in terms of quality. The most common Kolsch is the German-Style Kolsch. 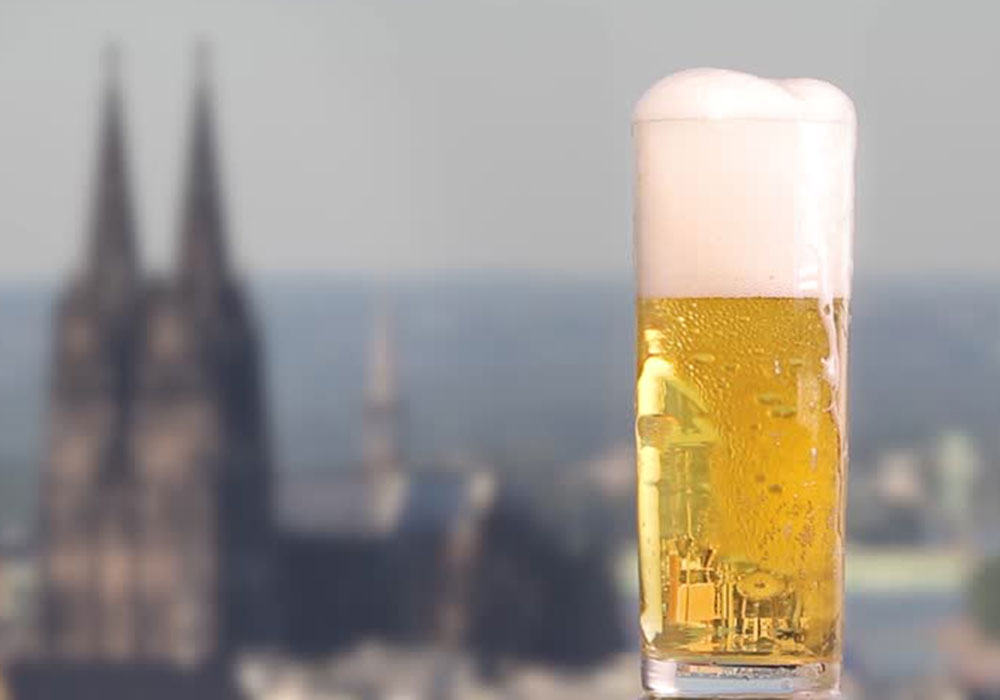 4. Pale Ale: An English style beer usually of a lighter colour. Made from dried malt with high-carbon coke resulting in a lot of variety. The most common being the India Pale Ale. 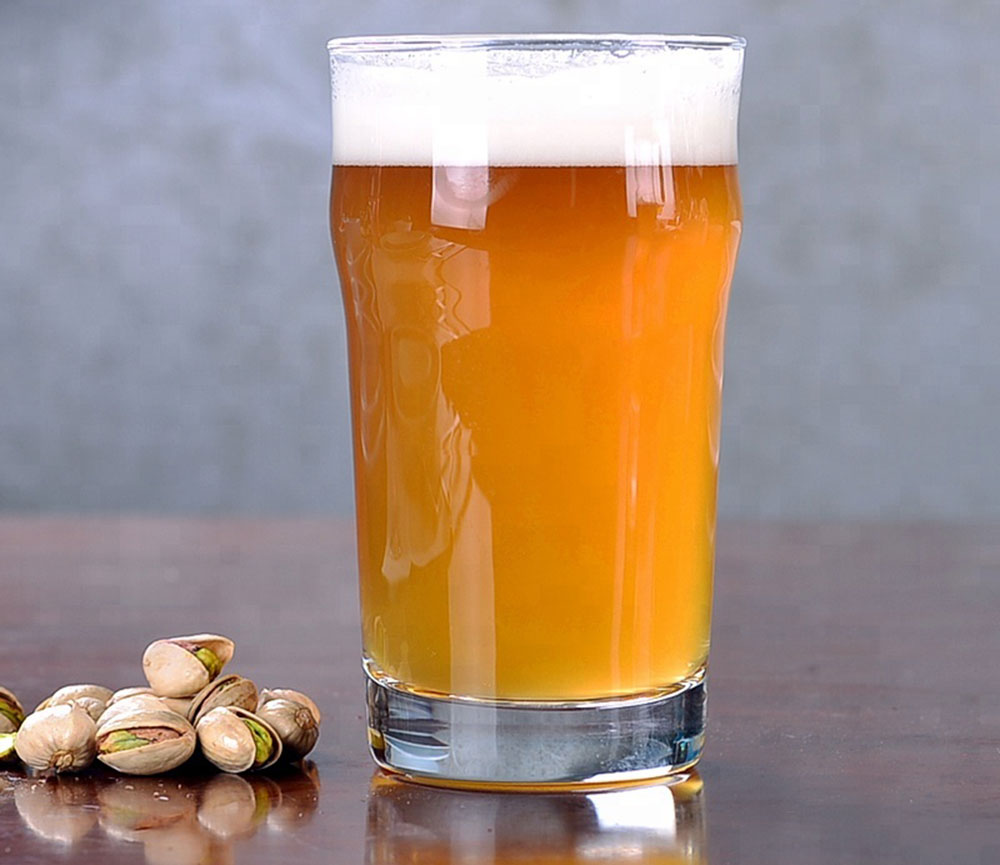 5. Wheat Beer: Originating from Belgium and Germany, this is made with a large portion of wheat combined with barley. One of the most common varieties being the Belgian Witbier. 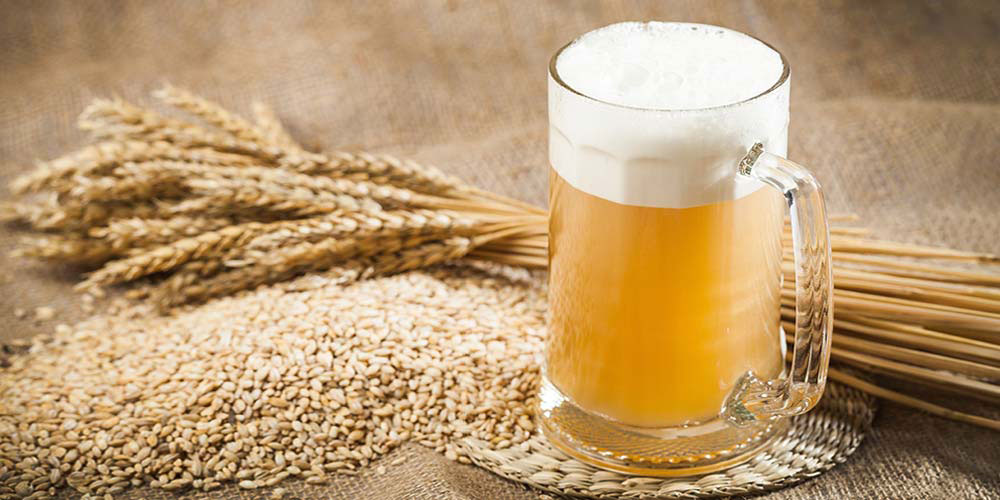 1. Pilsner: Originating in Czech Republic, this is a pale lager. It’s one of the most iconic beer styles in modern history, the most common beer of Pilsner style being the German-Style Pilsner. 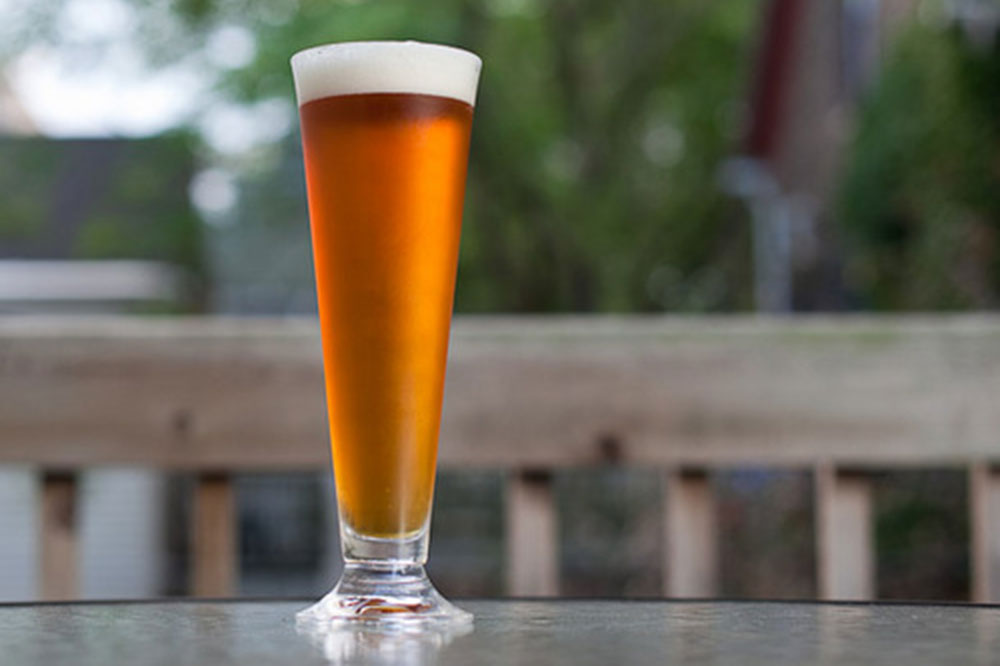 2. Bock Beer: Bock is a strong lager originating in Germany. This is also primarily a dark beer with several subtypes. The most famous being the German-Style Bock. 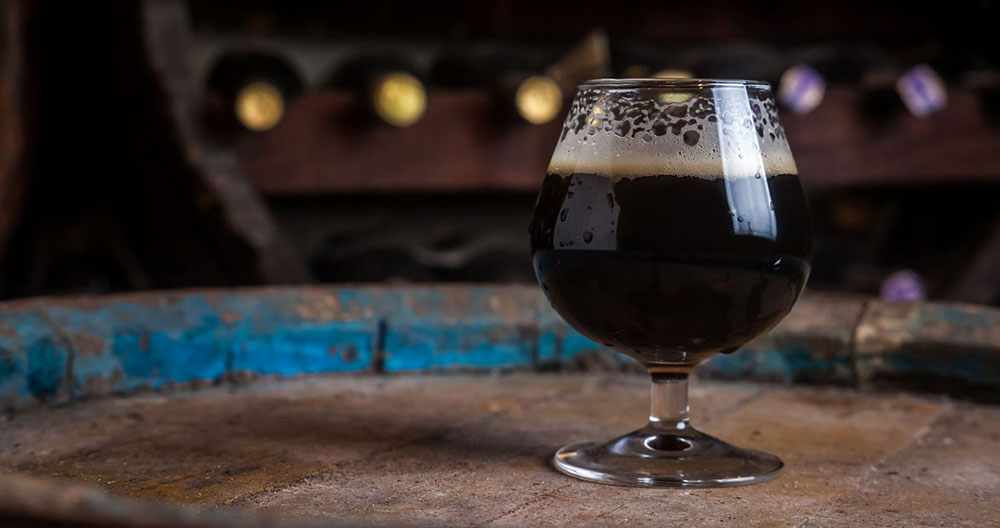 3. Oktoberfest Beer: Originating in Germany and famously served at the Oktoberfest celebrations, this beer is rich in malt. Also known as the German-Style Marzen. 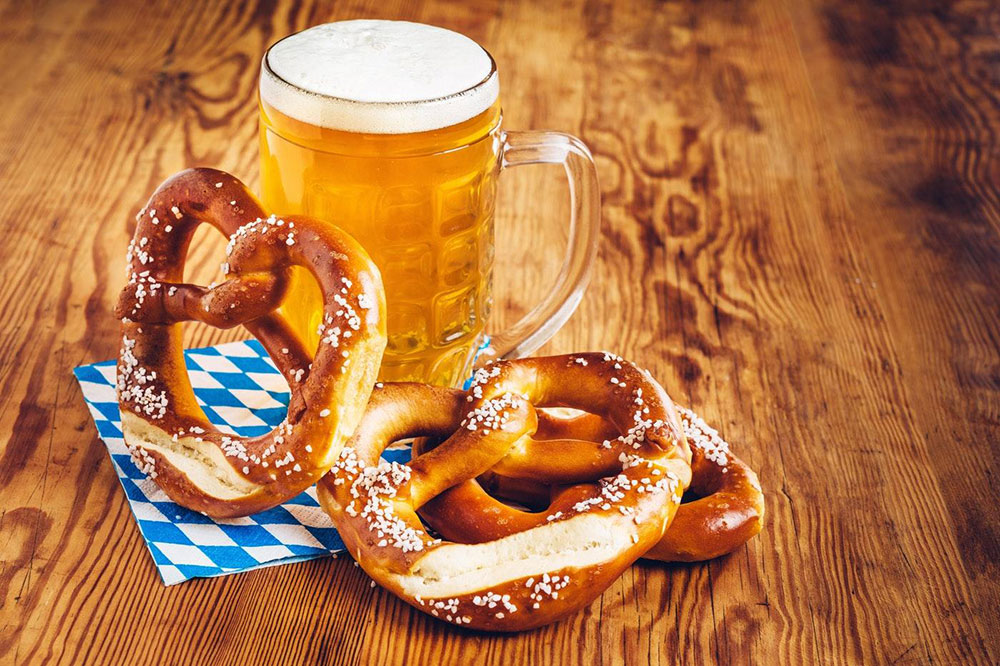 So, the above given styles are the most commonly found beer styles and the ones you definitely need to know about. The next time you enter into a brewpub, you would exactly know what to order. The Beer World is fascinating and there are many other subcategories of beers as well, but I think this should be good enough for now. I hope you enjoyed the ‘Hoppy Ride’ and learnt a few things from this article.

Trust me, it seems very charming when you could just tell everything about the Beer just by looking at it. 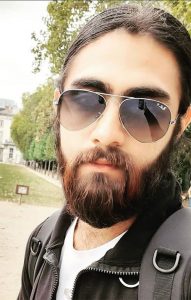 About our guest writer:

Rishiraj Singh Sethi, an MBA graduate from NMIMS School of Business Management, Mumbai describes himself as a Beer aficionado and has been keenly interested in the ‘Beer World’ for quite a while now.