Home / Education & Jobs  / What are Saisons and Why are they a great choice for hot summers?

What are Saisons and Why are they a great choice for hot summers?

With summers around the corner there is one question that lingers in our head, “What are Saisons and why are they a great choice for hot summers?”

Saison is a seasonal pale ale that is highly carbonated, fruity, spicy, and often bottle conditioned. The name Saison literally translates to “Season” in French.
In the past, it was brewed with low alcohol levels, but modern productions of this style have moderate to high alcohol levels. Saison began as a pale ale brewed in the cooler, less active months in farmhouses in Wallonia, the French-speaking region of Belgium, and stored for drinking in the summer months. 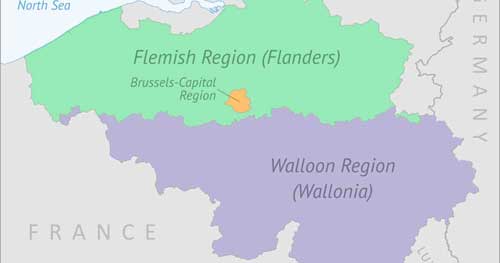 Saisons are a beer style that has almost no distinct characteristics to identify them, but rather a group of refreshing summer ales made by farmers.

These seasonal beers tend to have a rustic flavour profile, which stems from their origin as farmhouse ales that varied from one brewer to the next, as they used the ingredients available on their farm.

Originally, Saisons had an alcohol level that ranged from 3 to 3.5% ABV, but nowadays most commercial Saisons range from 5 to 8% ABV. Speciality ingredients, including spices, may contribute a unique and signature character.

They are commonly called “farmhouse ales” as they were initially brewed on actual farms.

Why are Saisons a great choice for Hot Summers?

Saisons are light, fruity and highly carbonated, which makes this style very refreshing to quench your thirst during hot summers.

The fruity flavours in this beer offer a luscious, summery taste that will help you revitalize and relax under the shade on days where the sun is trying to drain you out.

This is the perfect beer to pop open when you’re on a picnic. 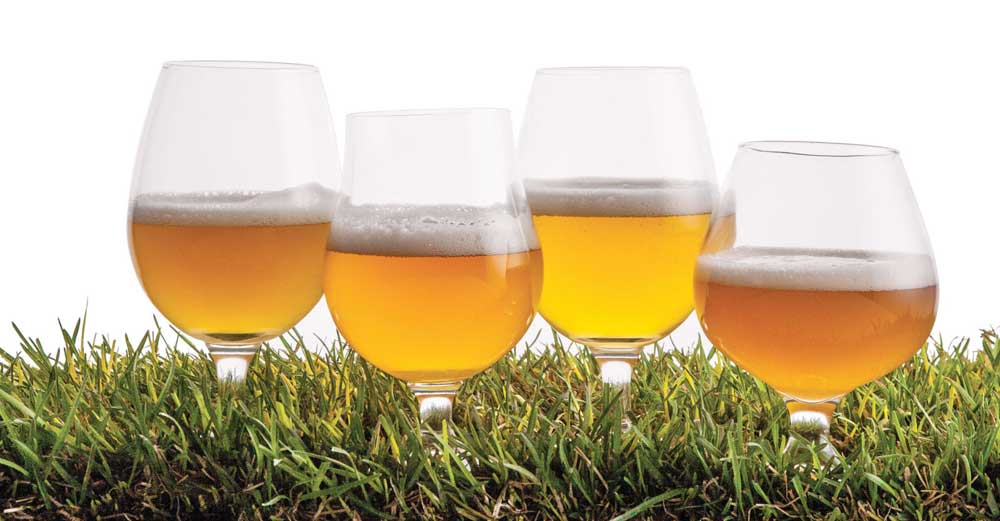 Belgian farmers used the labour-light winter months to brew this beer using ingredients they had on hand like barley, rye, spelt, or anything they could get their hands on.

They stored this beer till summer showed up and cherished it when the sun was over their head.

You can also read: The Role Yeast in Saison

So when the summer heatwave hits and you need a little pick me up, find yourself a Saison and it will help unwind.