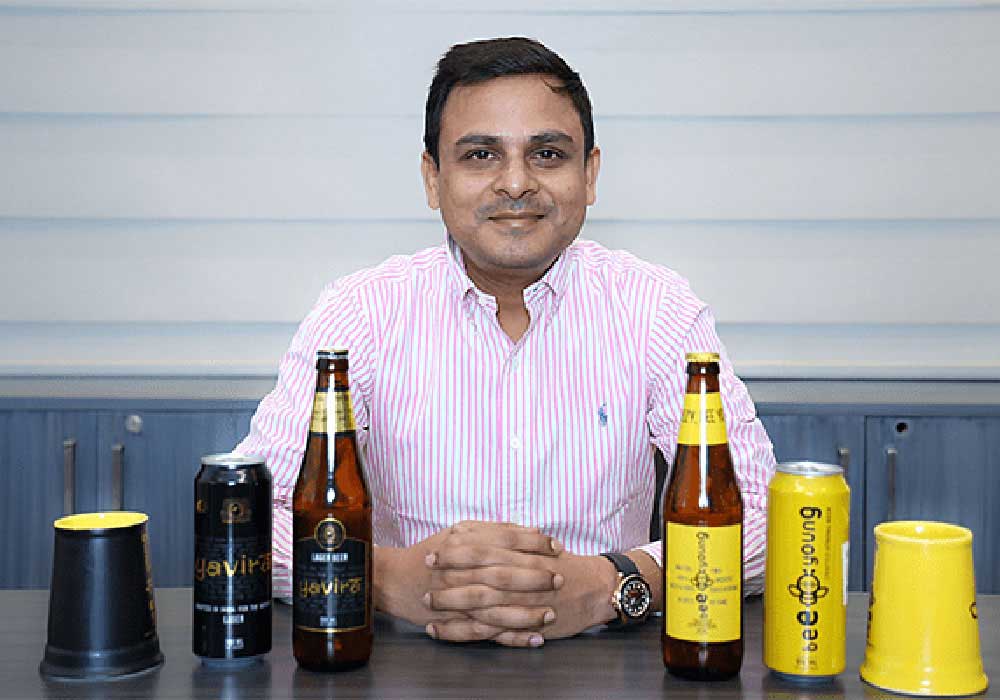 While Hoegaarden, Budweiser, and Corona are some of the most sought-after international brands, home-grown brands are gradually proving their mettle in the Indian beer market.

One of them is Kimaya Himalayan Beverages LLP which has launched two beer brands – Bee Young and Yavira. The company was founded by Abhinav Jindal with an initial investment of Rs 15 crore. While the operations of the company started in 2018, the two brands were launched in September 2019.

The company has managed to clock a turnover of Rs 25 crore since its inception.

How it began The beer industry has always been a crowded market with several brands like Medusa Beverages, Simba, Bira, and White Owl vying with one another in the space.  What was the gap that Abhinav saw that made him take the plunge into this segment?

“I wanted to develop a beer brand rooted in the Indian culture,” says Abhinav. In addition, the management graduate had varied experience in liquor distribution and retailing for more than 15 years.

He says, “Around 90 percent of the people drink strong lagers and this was something nobody was addressing. It prompted us to create the first-ever crafted strong beer in this country, Bee Young.” The second brand, Yavira has a deeper Indian connection. It means beer in Sanskrit. Yav means malted barley. 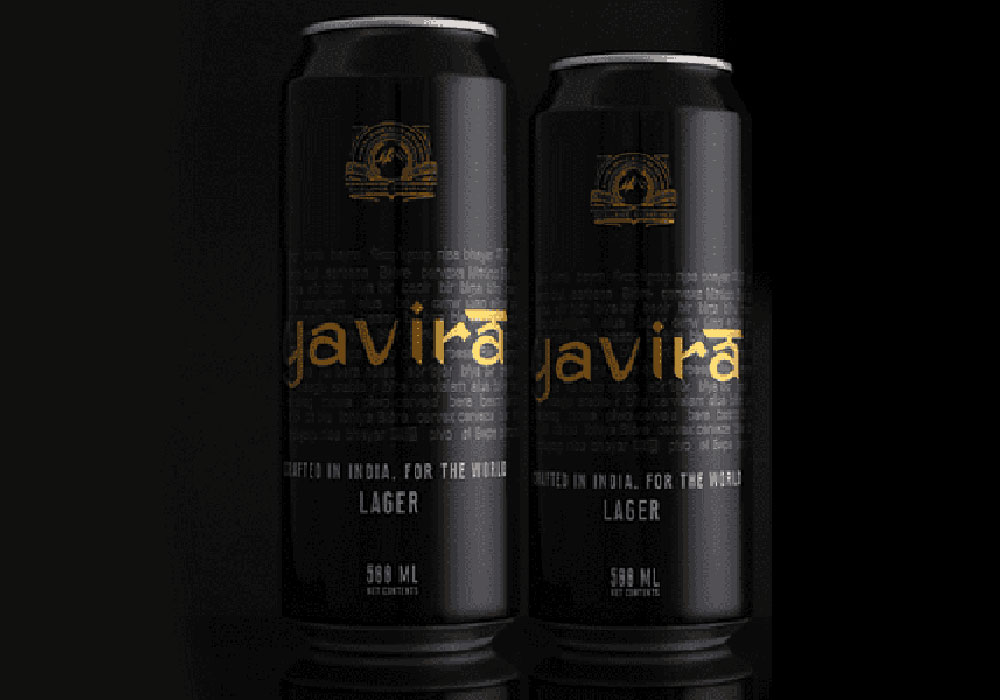 A lot of effort goes into collecting the raw materials and making the beer. The ingredients that go into the manufacturing of beer are malted barley, hops, rice, and water. Barley comes from Argentina which is malted and then supplied to the company. Hops are herbs which are sourced from Europe, mostly from Slovenia and Czech. Hops play a role in adding bitterness and aroma to the beer. Sortex rice comes from Haryana, Punjab, and Uttarakhand, and water is sourced from the Bhakra canal.

Abhinav says, “More than 90 percent of the breweries use underground water. Water coming from the fields has a lot of impurities, metals, and minerals.”

The most important ingredient is the yeast which converts the sugar into alcohol and is responsible for the end flavour of the beer. All this happens at the brewery of the company in Patiala, Punjab.

In addition, the beer bottles and cans are manufactured by Balkan PLC in Maharashtra.

The bootstrapped company claims it is present in 80 percent of the beer market in India. It has approximately 2,000 touch points in three states – Delhi, Uttar Pradesh, and Uttarakhand. The brand also has a strong presence on social media platforms such as Facebook and Instagram. As far as the online sale of beer is concerned, Abhinav says it is not legal in India. 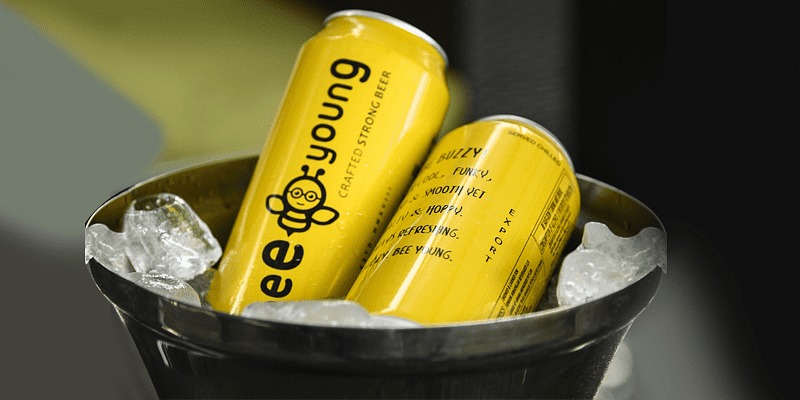 Entrepreneurship in India seems to be filled with never-ending roadblocks. Abhinav says there is a lack of support system for the alcoholic beverage industry in India. Moreover, the absence of an association of industry players and some rudimentary policies of the government have left the companies to fend for themselves.

Explaining the challenges they have to undergo, Abhinav says, “There are no differential parameters to decide things such as registration fee for smaller companies like ours. It is unfair on the part of the government to expect from a new company a fee being paid by a multinational, which sells 10 million boxes in a year.”

In addition, the number of suppliers is limited (Abhinav says that there are only two or three malt suppliers in the country) and it is difficult to convince them to manufacture and supply to the smaller brands in the space.

Abhinav also pointed out that in India there are policies to sell a 500 ml can of beer but no policies for selling 500 ml bottles. A standard 650 ml is what the government allows everyone to sell and bringing about change seems difficult.

He also adds that high taxation and duties take away a major part of their turnover. He says, “On a Rs 2,400 case of beer in Delhi, my takeaway is Rs 725 and the rest goes in taxes and duties.”

He says there must be a robust support system that can smoothen a lot of creases in building and sustaining the brand. The government must provide an enabling environment for startups and small businesses to emerge, develop, flourish, and prosper.

Currently, everything has come to a halt because of the nationwide lockdown imposed in view of the coronavirus pandemic. It has affected businesses in India and the world at large and crippled the global economy.

How is Abhinav coping with the lockdown?

“We are keeping our customers engaged through the online channel. We are also reaching out to our business partners, colleagues, stakeholders, suppliers, and vendors, and discussing ways on how we can resume the supplies once the lockdown is lifted.”

He believes that no one will be equipped to handle the kind of surge in demand once the market opens. This was a crisis that nobody had expected. Abhinav says that this season is doomed and they have already lost 25 percent of their business. If the crisis continues, then there will be at least 40 percent loss in their annual business, he adds.