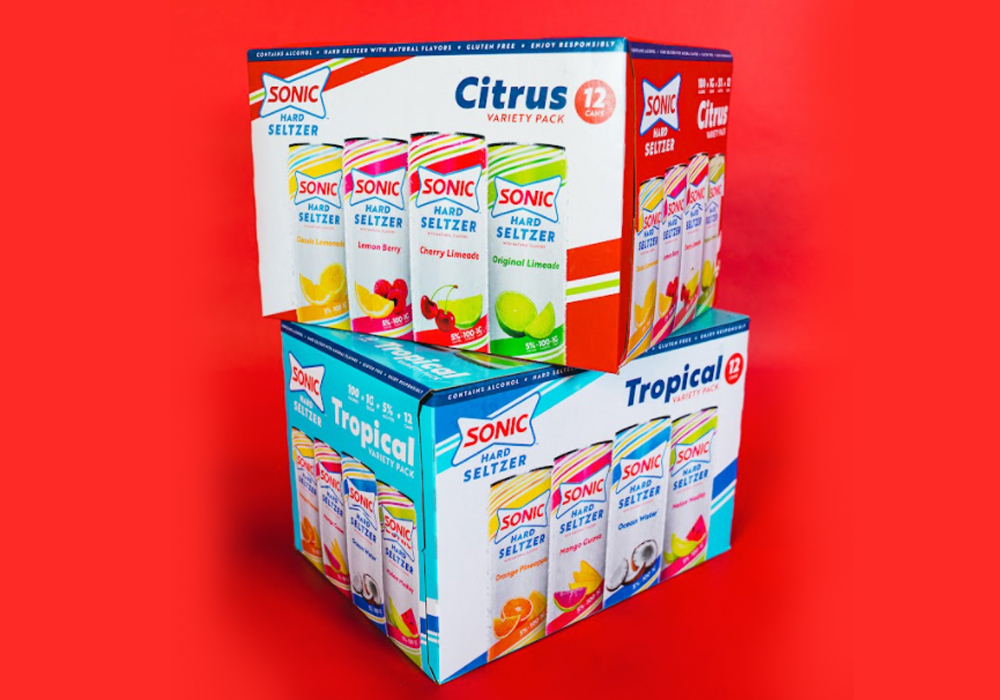 According to new reports, the hard seltzer market is expected to reach $49.4 billion by 2028, showing that the category is still highly in demand with no sign of slowing down. In its first three months in-market, Sonic Hard Seltzer became one of the top 10 fastest selling seltzer brands nationally. With its continued market expansion, the brand is on track to see significant growth across the US.

“Following the initial excitement for Sonic Hard Seltzer, we have accelerated product availability for customers who are brand fans or excited to try it for the first time,” says Sean Mossman, President of COOP Ale Works. “Expanding into more markets is a natural extension for us as we continue to grow the brand.”

As the consumer profile of seltzer drinkers continues to expand, so do the occasions for drinking a Hard Seltzer. Whether you are kicking back and relaxing while watching sports or sitting and soaking up some sunshine poolside, you’ll be tasting the good vibes with every sip. Sonic Hard Seltzer can be enjoyed on its own or as a core ingredient in a delicious cocktail for added effervescent flavour and fun. Each offering provides a modern and crave-able take on fan-favourite beverage flavours. 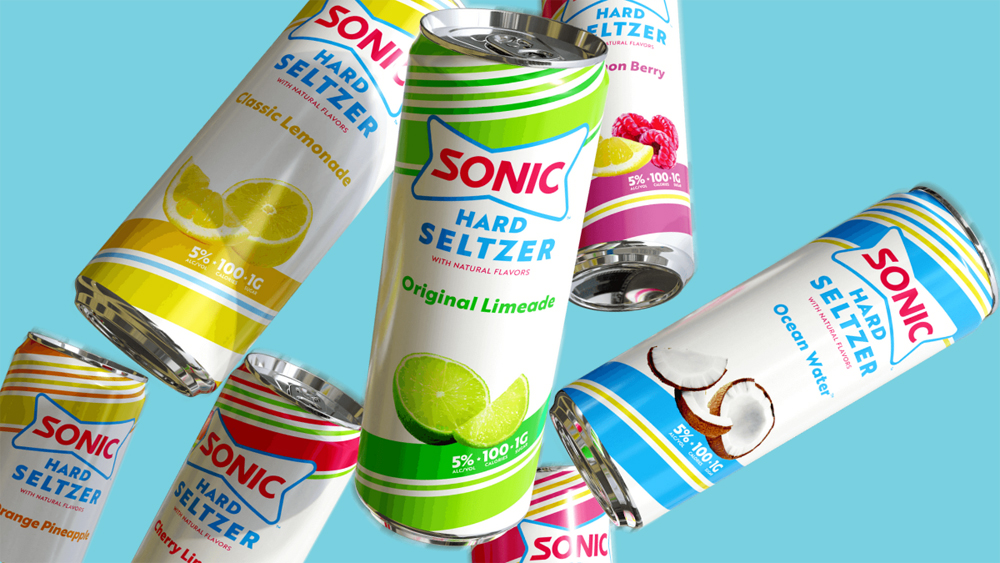 COOP Ale Works partnered with Sonic Drive-In to license their iconic name to create Sonic Hard Seltzer. This new offering makes a splash in the growing beverage category by re-creating fan-favourite beverage flavours in a new format. Sonic Hard Seltzer is currently available in eight flavour offerings and provides a modern and crave-able take on classic Sonic flavours. To learn more about SONIC Hard Seltzer and where to purchase product, visit their wesite.

COOP Ale Works is a craft brewery based in Oklahoma City, OK, dedicated to brewing full-flavored beers with the greatest attention to quality. Since 2009, COOP has created a core line-up of seven year-round beers, four seasonal beers, and various limited and barrel-aged releases. COOP is dedicated to serving the community and finding at least one beer in their line-up for every beer drinker. For more information, visit COOPAleWorks.com.

The company was founded in 1953, is the largest drive-in restaurant brand in the United States with more than 3,500 restaurants in 46 states. Served by Sonic’s iconic Carhops, the restaurant’s expansive, award-winning menu offers unique, breakfast, lunch, dinner, snack and drink options for the whole family. It is part of the Inspire Brands family.