Sometimes, Beer loves us back too 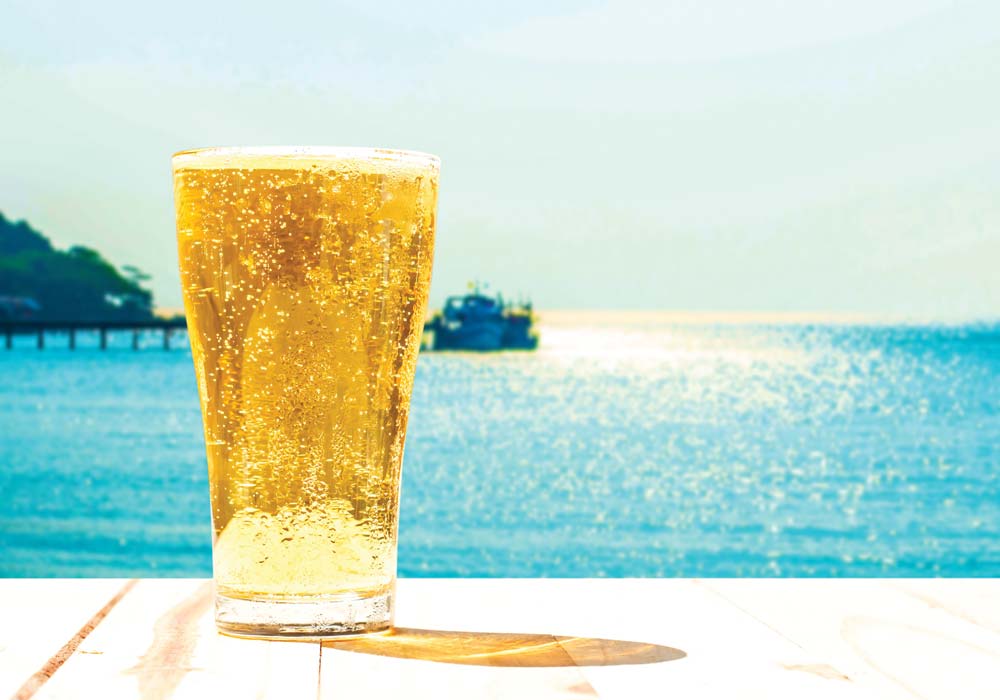 Thomas Jefferson said “Beer, if drank with moderation, softens the temper, cheers the spirit, and promotes health.” Beer since the ancient times has been brewed for countless number of health reasons. During the Mesopotamian era, beer was brewed with the idea of sustenance. In early England, children consumed beer because it was safer than water. It’s safe to say that beer in all its golden glory can be termed as a multi-functional beverage. The consumption of beer can be beneficial to you, long as it’s in moderation.

The greatest wealth is health!