Pune Under Lockdown Again: Will Its Microbreweries Survive? 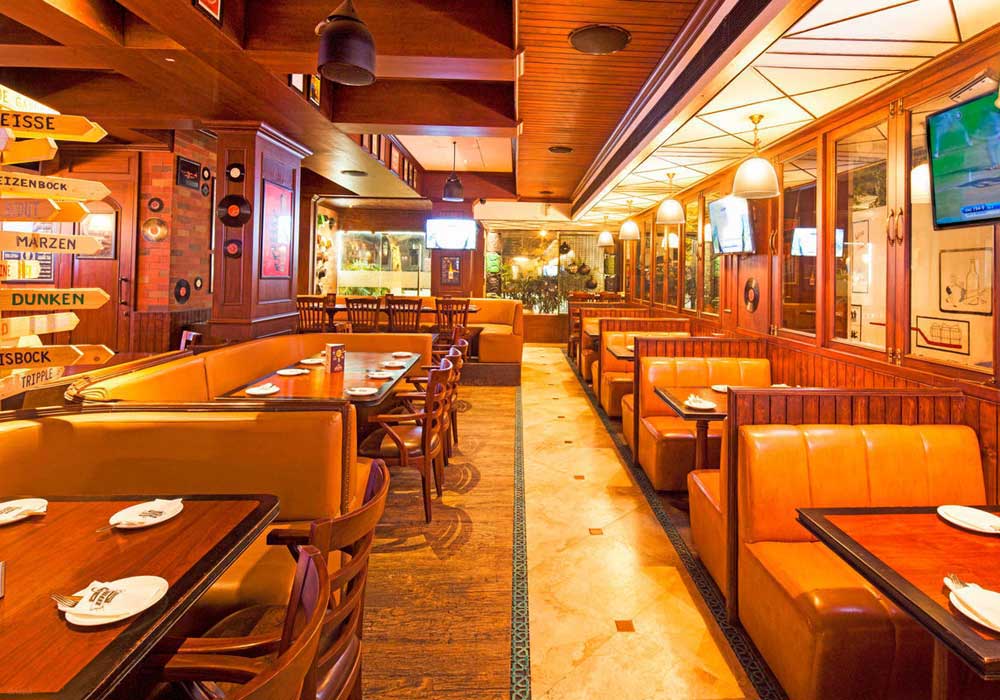 With the Government passing new laws in favour of micro-breweries and simultaneously announcing city-wide lockdown in Pune, the biggest question which is arising in the minds of everyone involved in the brewing industry is “How will we survive? What measures should we take to prevent complete business closure?”

It is seemingly proving to be an unjust decision for everyone involved in the food and beverage industry. This is especially a rising concern for brewers who have recently stepped in the market in the hope to grow the business exponentially but are now facing a major uncertainty since the sales have practically come to a standstill after the recent lockdown announcement.

The situation was no better even before the first phase of the lockdown. Still, with the Maharashtra State Government allowing the sale of beers via growlers and also permitting the Fl3 restaurants to sell beers from micro-breweries by the means of takeaway and home-delivery, there was a small chance of recovery after. However, with Pune being forced to close everything again, this has not only affected the brewing business in Maharashtra but also everyone who is employed for the same.

Saurabh Patwardhan of Kimaya Brewing company, says, “There is no logical reasoning that can be given in favour of this lockdown. I have spoken to private doctors and health experts who also do not find a valid reason for such a strict lockdown. Since our company has newly started a tap-station, we are finding ourselves stuck in a situation where we are clueless as to what will happen next. Not just local employment but also a lot of local farmers from whom we source local ingredients will also be suffering a loss. Even the online sale has also been paused and we are unsure as to when this lockdown will be lifted and the situation will return to normalcy.”

Nakul Bhonsle from Great State Aleworks said, “ It is not very good news for the brewing industry since we were just starting to recover the business after 4 months. Also, it is not possible for a manufacturing industry like ours to just stop operations. Our overheads like rent, electricity and salaries won’t stop even if the business does.” He added, “Although in Pune, industries are allowed to remain open for production, we cannot sell within Pune district. A majority of our business is in Pune, so this is a big hit in terms of revenue drop. Lockdowns like these will add weeks, if not months, for small businesses to stabilize again”

Manu Gulati, Effingut agrees. “Micro-breweries will be badly affected in the lockdown as most of the main breweries are located in Pune and cannot be operated for the time being,” he says. “Apart from that, the retail outlets which recently started picking up have come to a standstill again and the delivery aspect has hit a roadblock as well. The trade unions are expressing their concern regarding the lockdown to the Commissioner and Collector of Pune. After the lockdown, we are hoping for a good movement in the delivery and takeaway.” he concludes.