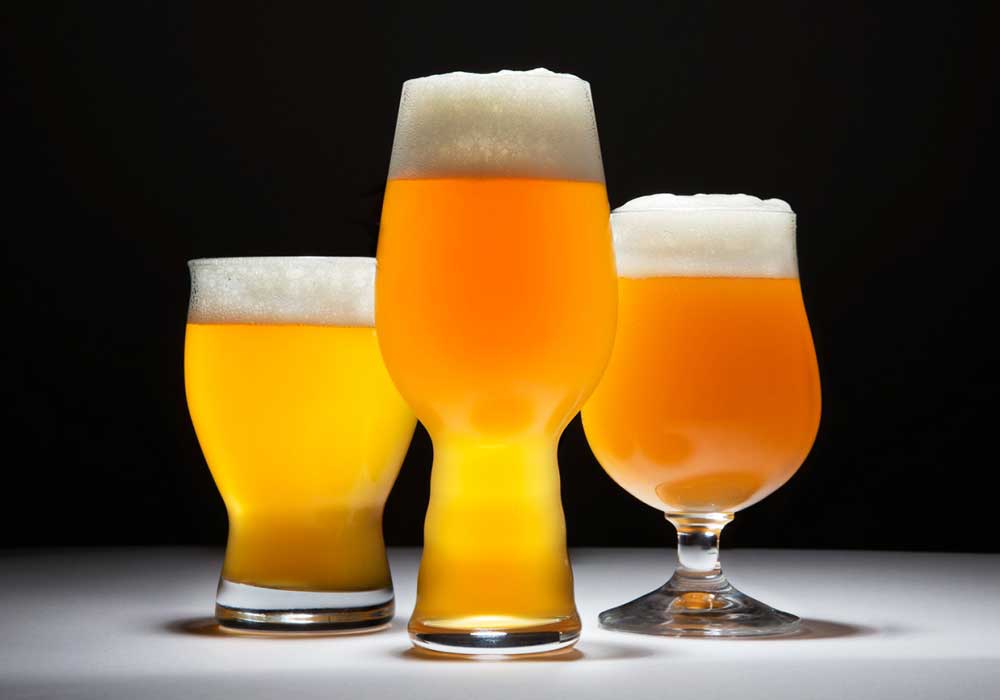 Love hoppy IPAs and juicy pale ales? You may have quite an edge to your personality!

Most traditional studies declare links between a fondness for spicy foods and high sensation-seeking, risk-taking personality traits. Researchers also commonly believed that people who experience bitterness more intensely tend to avoid eating or drinking bitter things altogether — so with heightened bitterness, they like it less, and therefore consume it less.

However, a recent study conducted by Penn State Sensory Evaluation Center has declared otherwise. According to these researchers, people who seek novel sensations and perceive bitter tastes more intensely are more likely to prefer bitter, pale-ale-style beers and drink them more often. 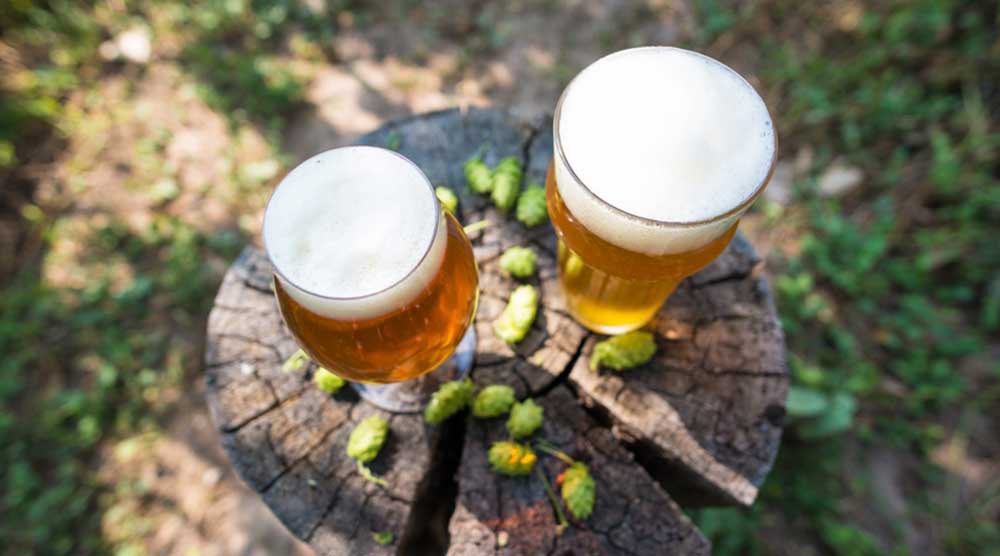 Lead researcher Molly Higgins has been quoted saying “Our data contradict the classic view that bitterness is merely an aversive sensation that limits intake. We found that increased bitterness perception does not always lead to decreased liking and intake — rather, it’s a positive attribute in some products for some consumers.”

In the study, 109 beer consumers – an even gender split – rated their liking and intensity of two pale ales and a lager. They were also asked to rate the intensity of two bitter solutions – quinine and hops extract Tetralone – under blind laboratory conditions. 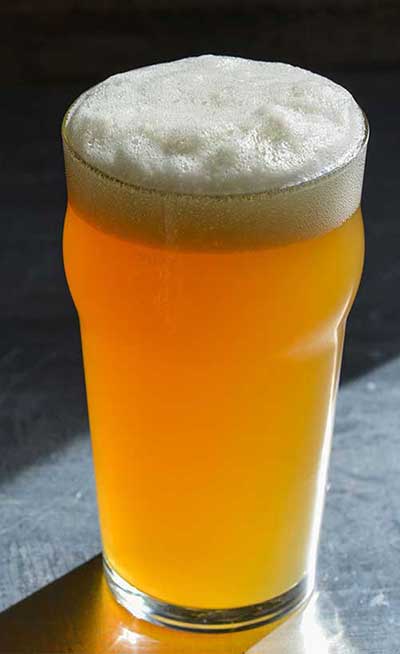 The same participants were then asked to complete intake and personality questionnaires.

1. The interaction revealed that the participants’ liking of the pale ale increased with sensation-seeking, provided quinine bitterness was also high.

The data clearly reveals that a drinker’s liking and intake of pale ales is positively related to sensation seeking and bitter taste perception.

According to the researchers, an interest in bitter foods could give new rise to promoting healthy bitter foods.
Bitter foods like green tea, grapefruit, gourds and cruciferous vegetables are a powerhouse of beneficial compounds like flavonols which have both antioxidant and anticarcinogenic properties – and avoiding these could potentially impact health negatively in the long run.

The findings were recently published in Food Quality and Preference.