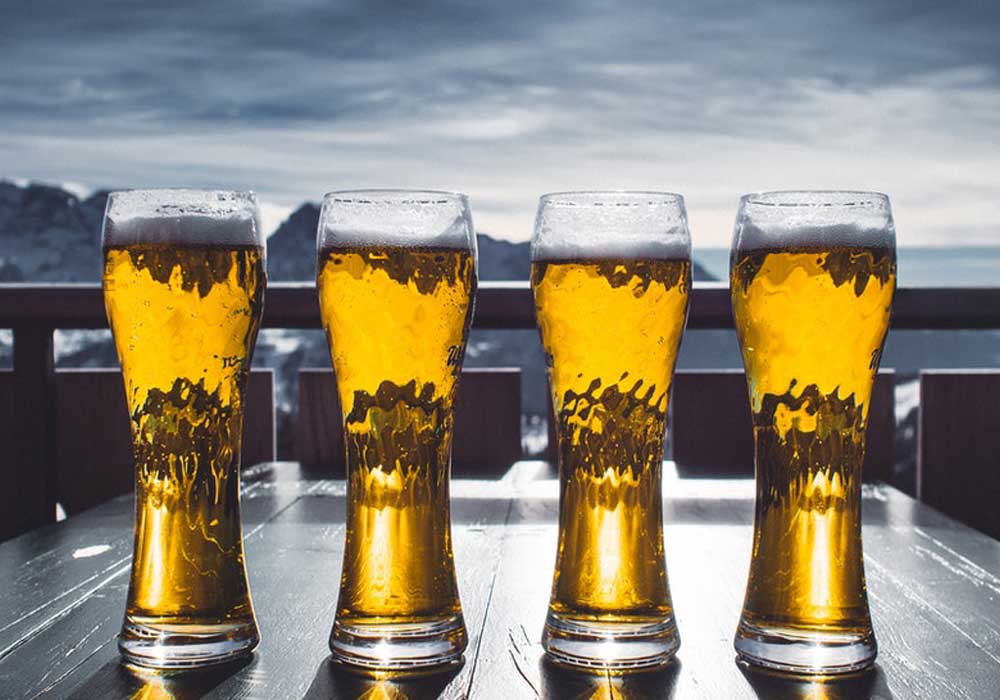 How many times have we felt that all the things we truly enjoy in life will eventually put an end to our health? While that may or may not be true, we know one thing for sure: beer is not one of them.

Amidst heartbreaking news about the beer industry being in danger on account of the dangerous COVID-19 pandemic and disappointing stories about litres of beer being drained – emerges a study in the latest edition of the Journal of Alzheimer’s Disease that makes the beer lover in all of us proud!

The extensive research claims that beer may actually help reduce the risk of dementia and boost cognitive function in humans.

Some of these were administered placebos, while the rest were given a daily dose of mature hops bitter acids (MHBA) – which, as the name suggests, are bitter compounds derived from hops, one of the main ingredients in beer. 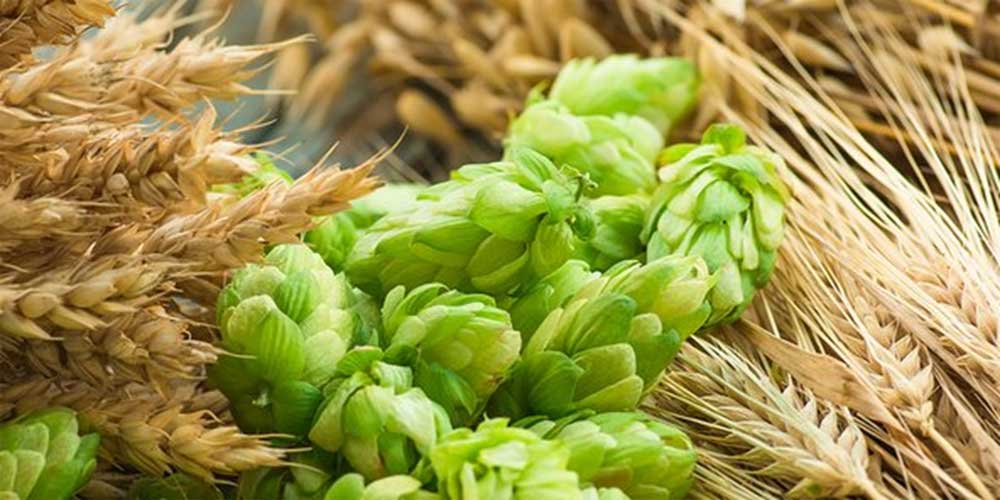 All volunteers had to go through a series of mental tests and assessments at the beginning of the study, and once again, after 12 weeks. During this time interval, the scientists also carried out saliva and blood tests to analyse the effect MHBA had on their hormones and the chemicals responsible for cognitive function and stress. 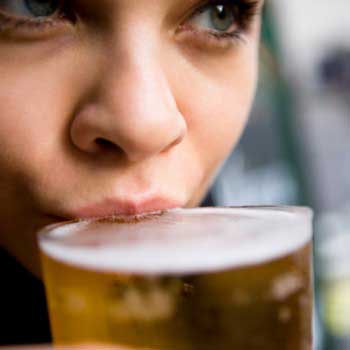 The scientists claimed that they observed improved attention and reduced stress levels in the participants who were administered MHBA supplements.

This isn’t the first time science has shown how moderate beer consumption can help keep the brain healthy.

Back in 2014, researchers at a Chinese university found xanthohumol, a key hop compound to have anti-oxidation, cardiovascular-protection and anti-carcinogenic properties. These properties were found to have the ability to protect the brain’s neural cells and delay the development of any brain disorders. Read more about this here.

It must be noted that while we certainly have another reason to drink beer, it is in no means an invitation to teetotallers to begin drinking right away. And, this certainly isn’t an excuse for anyone to indulge in heavy drinking. Always remember, too much of anything is bad for you, and we advocate moderate and responsible consumption of beer for a happy, healthy life!