Delhi welcomes Lone Wolf, a new beer brand. The brand offers a premium beer drinking experience, targeting strong beer drinkers who account for 85% of the market in India. The brand is committed to bringing its consumers quality beer at competitive prices. Lone Wolf holds a true personality; free-spirited, free-willed, and charting an outward journey, the beer has launched in Delhi and Haryana.

A homegrown product of Onkara Beverages & Hospitality Pvt. Ltd. Lone Wolf is less bitter and made of high-quality malt. Lone Wolf Bev is starting with two variants, Lone Wolf Strong which has launched in Delhi/NCR and Lone Wolf Mild Lager which will be launching in mid-June, 2022. The strong variant has a high ABV, low bitterness and a smooth flavour profile whereas the Mild Lager has a dry and crisp flavour profile. 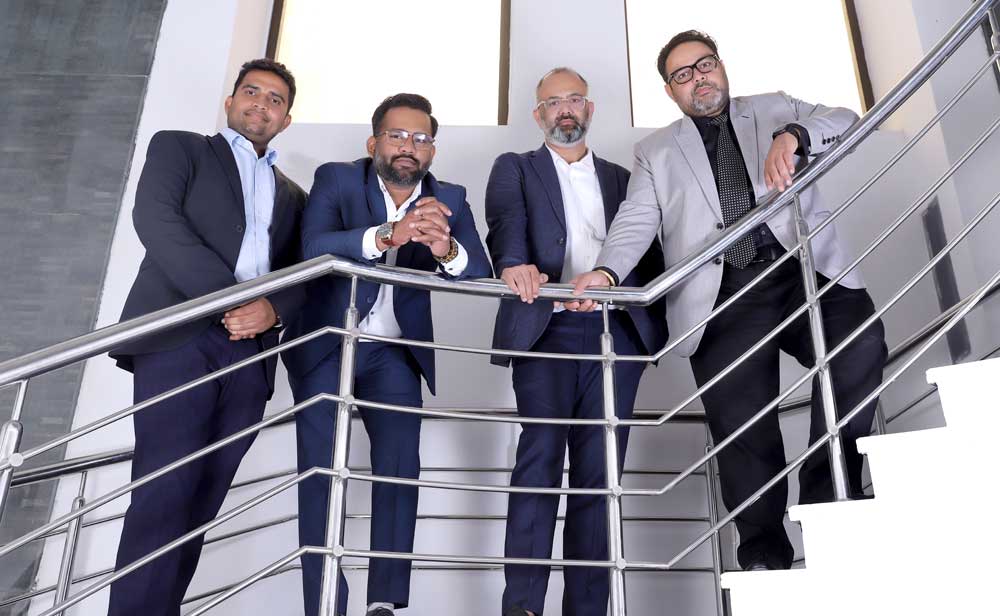 During the Launch in Delhi/NCR, Managing Director Atul Kumar Singh said, “We are very excited to launch in Delhi/NCR, our brand believes in celebrating free-spirited, free-willed and free-flowing individuals. Ones who have chalked out their journey and have carved their niche path, are an inspiration to others rather than following the same route. We at Lone Wolf invite all those who want to become a part of the beginning of counter-culture. It symbolises those who want to Unplug from trends, unlock their mind, unleash their primal instincts and unfollow the crowd.”

Due to the beer culture in the country, Lone Wolf Bev was created to celebrate the concept of counter-culture and to create a community for its style of drinking, taste, and way of living. Its long-term objective is to build a strong brand name by brewing quality beer and simultaneously looking towards the beginning of a “counter-culture,” where the brand would be associated with “unrestrained and unabashed last men standing”. As a brand that levitates toward going against the norm, it is setting the tone toward becoming a trend. 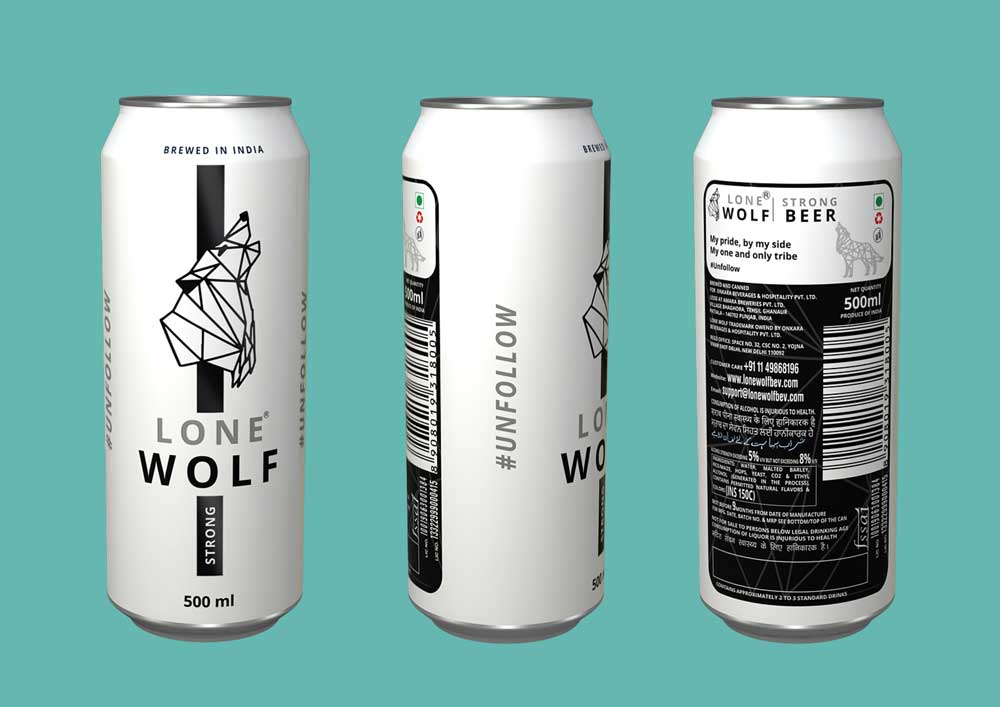 “Here at Onkara Beverages, we are trying to create a brand (Lone Wolf) known for its quality and affordability to maximise customer reach. Our target audience is essentially everyone who drinks beer or wants to drink good beers. We have started sales and distribution in Delhi and Haryana, while Chandigarh, Punjab and Himachal Pradesh will follow soon after. We aspire to have our footprint all over North India within the next two fiscals and then travel across the country. We plan to add a variety of flavours & rich beers to our portfolio every year. Next in line is the plan to launch LABs and RTDs which currently occupy a very exciting space in the Alco-bev industry. Looking forward to the prowl” says Vice President Sales, Arijit Ghosh, said during the launch.

This will be the first such foray in the Alcobev industry for a company with long-term plans to enter other segments like other LABs (low alcohol beverages), and RTDs (ready to drink) in their second phase. With plans to increase their footprints in North India over the next 2 years they will soon launch in Punjab, Chandigarh and Himachal Pradesh followed by UP and Uttarakhand.