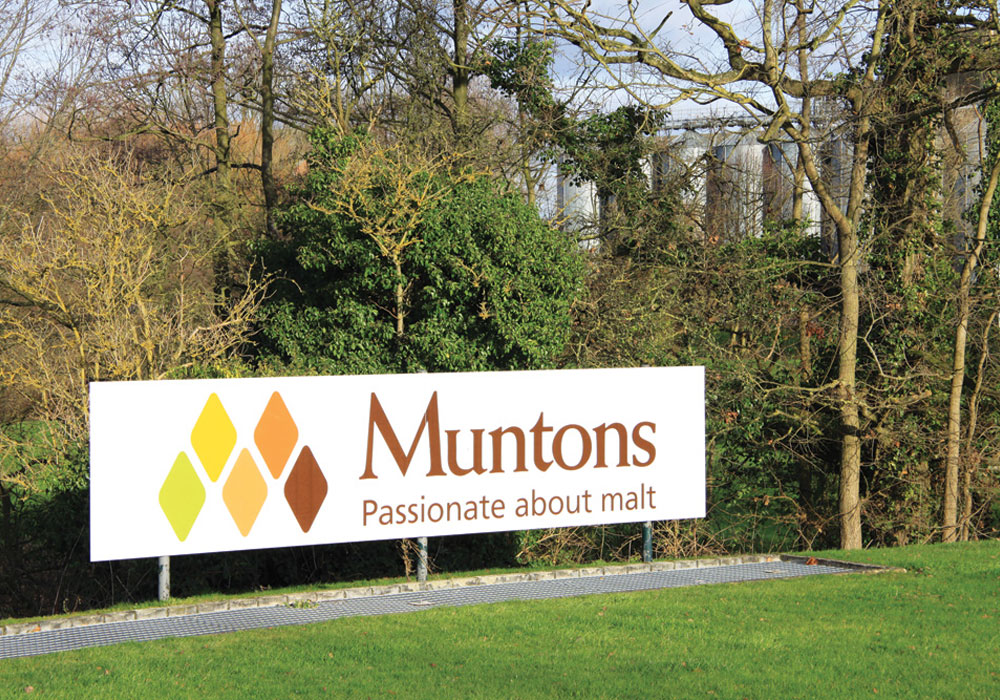 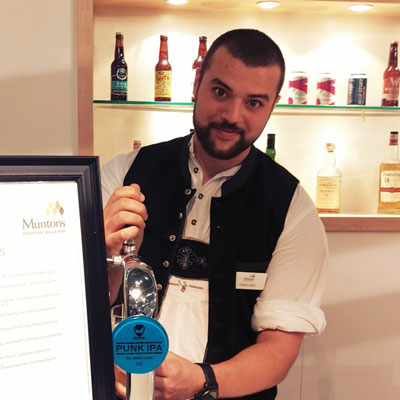 Ask a brewer about the variety of their base malt and they will probably say: “it’s Pale Ale Malt” or “It’s Lager Malt.” If you are lucky just maybe someone might say: “It’s from a winter barley”. But, unless they’re making beer from malt, made from a heritage barley variety such as Maris Otter, they won’t know what kind of barley was used to make the malt for their beer.

There is one group of brewers however who prove to be exceptions to this rule, these are those brewers who use Muntons Malts. That’s because at Muntons we don’t just say we’re passionate about malt, we live it! And part of our passion for Malt comes from a deep understanding of the intricacies involved in the crafting of the finest Malts. We understand that it is not only the physical specification of the Malt, that gives our Malts their complex flavour and consistent processability, one of the main contributors is the variety of barley used. Some varieties are best used to make malt for Ales, others are best suited to the creation of malts for balanced Lagers, whilst other varieties are best used for Stewed Malts.

It is quite clear that the barley variety used for malting has a clear impact on the processing and the consistency of the final grain. But before you go and switch all of your base malts to higher yielding varieties, there is of course one more important factor. Some would go so far to say the most crucial factor: Flavour! Each variety being slightly different, offers different flavour profiles – some being subtler and others that are quite loud.

In the chart below, we explore how the percentage difference varies in aspects of analysis between Pale Ale Malts with the UK malting barley varieties Propino, Planet, Maris Otter, Venture and Laureate:

At Muntons we wish to share our passion for malt with brewers and distillers, so, for this reason, all of our malts are variety specific. We want brewers to be able to see and taste the difference between the varieties. In so doing, it allows the brewer to tweak a ‘good’ recipe making it ‘great’, by switching from one variety to another. The difference a variety change can make might vary from a simple, subtle beers flavour profile change, to a complete shift in flavour composition. 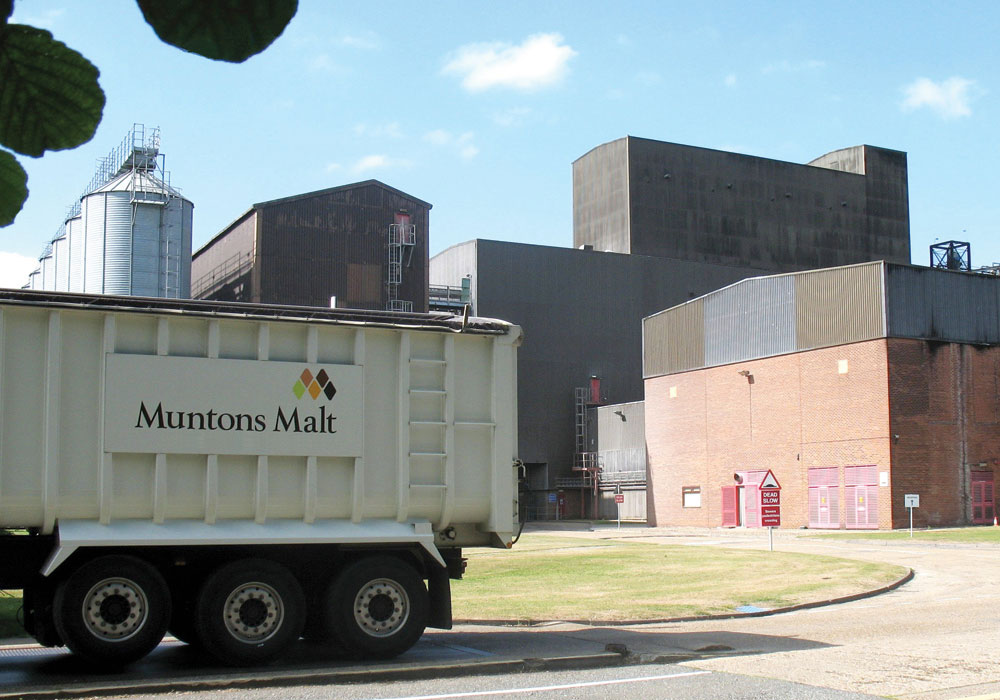 This is especially true within craft brewing, where malty flavours are used to balance the intense hop aromas. Some brewers prefer a dry, clean beer that will let the hops shine through, whereas other beermakers will actively pair and balance the hops with the malts. Others might go so far as to balance to beers entire sugar composition and brewing profile to get the perfect pairing between all of the ingredients. Yet on the other hand, there are brewers that will try a few varieties until they find one that gives them the best yield, while still retaining their chosen flavour profile. The further we move from craft brewing back into macro brewing, the more the focus shifts from balancing flavour matrices of raw ingredients, to finding the ingredients with the best efficiencies and the highest yield.

The barley variety used will determine factors such as yield, fermentability and general processability. Some varieties are extremely reliable and consistent but have a more moderate yield whilst others will provide yields brewers have only dreamed of achieving yet are slightly more delicate when it comes to the way they must be treated.

Looking at the Variety Variance chart again, the difference in brewing performance between five varieties as a percent difference to Propino is clearly shown. As expected, the two newest varieties Planet and Laureate have the highest yields and the best brewing efficiency. These new varieties have been built to perform. They offer increased capacities, but these increases come with a trade-off. Whilst these malts perform brilliantly, the brewer must adapt his processing to get the best results from them. Mashing temperatures, pH as well as the runoff temperature and duration all need to be dialled in and kept inline. In comparison Maris otter is ranked one of the poorest on yield and efficiency but as every brewer knows, Maris Otter is the most bulletproof variety that will consistently deliver – no matter what. After all, it hasn’t been a staple of the British brewing industry for 50 years for nothing. Maris Otter delivers both in good years and in bad years never seeming to change in its composition.

So much for all pale ale malts being interchangeable. It is quite clear that the barley variety used for malting has a clear impact on the processing and the consistency of the final grain. But before you go and switch all of your base malts to higher yielding varieties, there is of course one more important factor. Some would go so far to say the most crucial factor: Flavour! Each variety being slightly different, offers different flavour profiles – some being subtler and others that are quite loud.

In the diagrams below we look at average tasting results in beer and in porridge – all other recipe parameters are kept identical. The Spider diagrams, clearly show the different flavour properties of each variety of malt. Using this information, a brewer may choose to go with a different base malt for the beer to achieve the desired flavour profile. Varieties such as Propino and Venture are very balanced in their flavour, making them great in any ‘malt-forward’ beer style. They have a strong malt character, useful when trying to mask mild yeast flavours or some of the sulphurous notes in beer. In comparison, Planet is a slightly more generous, brewing beer with all the cereal notes that its cousin Propino would give but without masking other flavours. This makes Planet very popular with brewers looking to maximise hop and yeast aromas, however it doesn’t mask off flavours.

For brewers looking for an enhanced malt flavour a favourite is the traditional British staple Maris Otter. Maris Otter contributes strong cereal, biscuit and nutty notes to beer and has been for decades one of the most popular varieties with craft brewers. Looking to the future the new variety Laureate is a malt ideal for both brewing and distilling. This variety brings good yields and high extracts, while achieving a strong malty flavour profile. This variety shines in Lager production as it will donate high volumes of flavour while masking any sulphurous flavour. Laureate also work as a backbone for any heavy beer as it already brings its own toffee and nutty notes that will be accentuated by caramel, crystal and roasted malts.

Most barley varieties, with the notable exception of Maris Otter, come and go as newer varieties are developed and embraced by farmers, maltsters and brewers alike. They will offer benefits for all including improved disease resistance, stronger stems, reduced processing losses and higher yields. They may prove cheaper to grow than the old staple Maris Otter, but will they make better beer? Now that the effect that a specific barley variety can have on the flavour profile of beer is better understood, it falls on the maltster and brewer to work together to ensure that the very best beers are brewed. Beers good enough to satisfy the cravings of an ever-growing craft beer movement.

It’s lucky then that there are maltsters like Muntons out there who care enough about the demands of the craft beer drinker and the craft beer brewer to ensure that they have the very best base malts available – malts which proudly state the barley variety used in their manufacture. 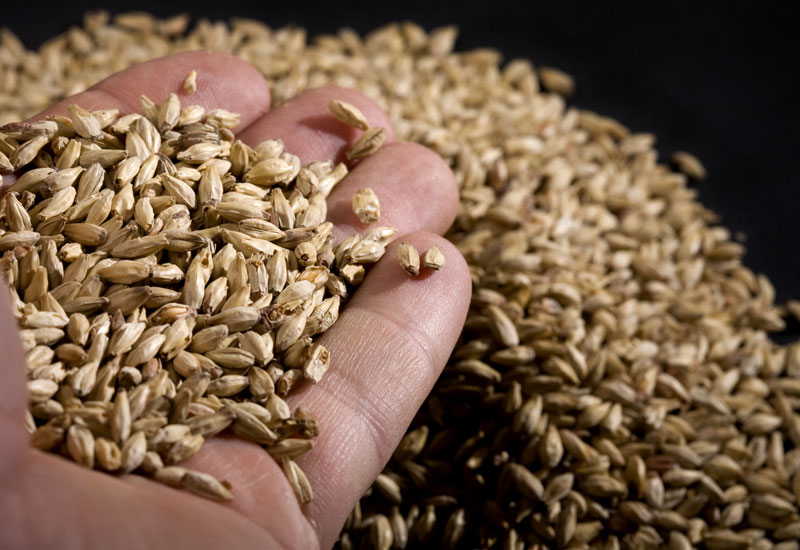 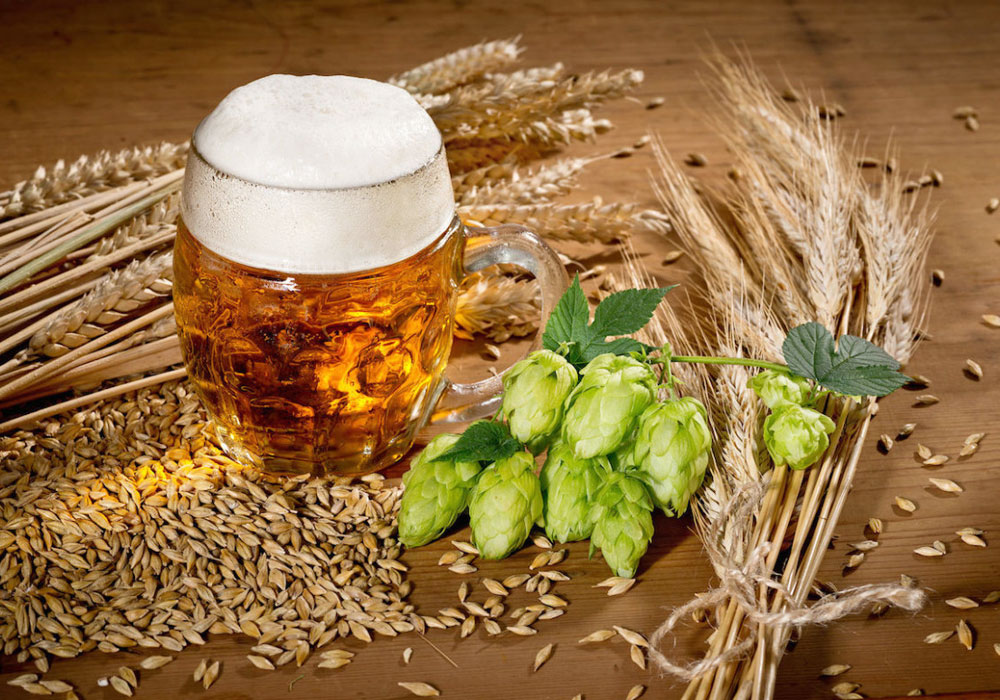 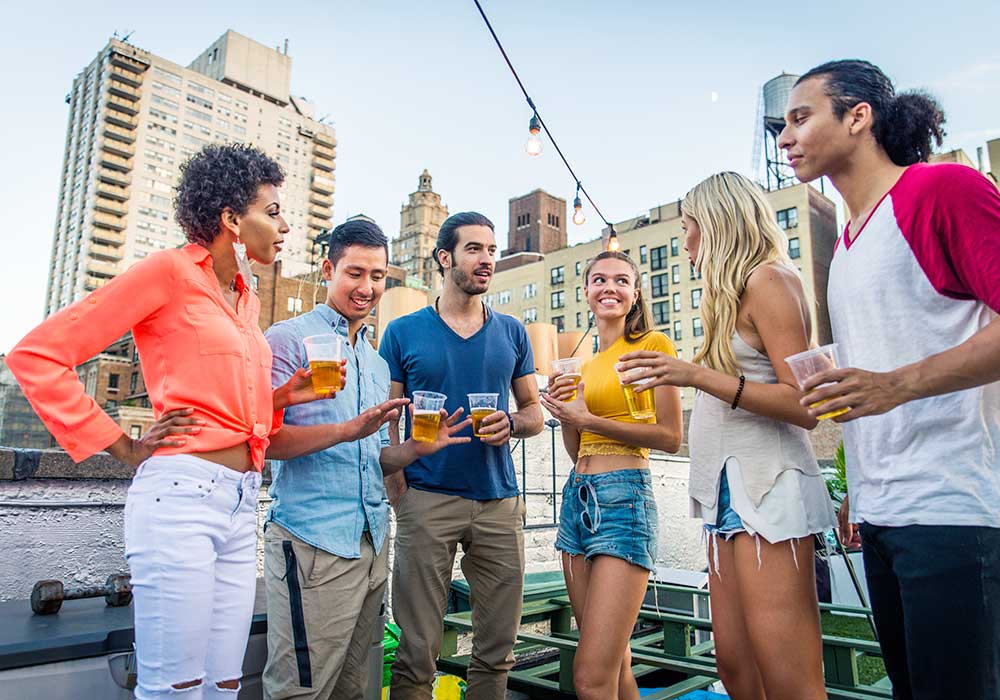