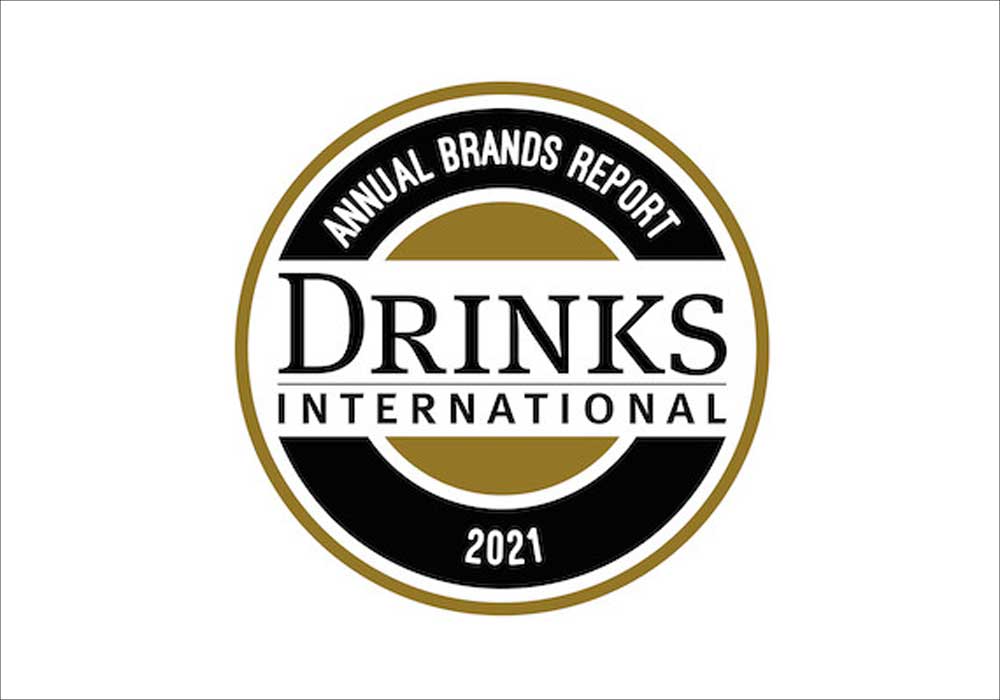 World-renowned magazine, Drinks International, devoted exclusively to the global spirits, wines and beers market – has released its latest Brand Report. The report, based on a sample of the best and the most influential bars in the world, represents a snapshot of trending buying habits across the globe. The sample or “group” is defined as ‘the world’s best bars’ since all of them are nominated for or are winners of important global awards. These include: The Word’s 50 Best Bars (1-100), Tales of the Cocktail’s Spirited Awards, Top 500 Bars; regional awards such as Asia’s 50 Best Bars and Germany’s Mixology Awards; and countrywide awards like the Class Bar Awards, Australian Bartender Awards and the Time Out Awards from various markets around the world.

Brands Report Editor, Hamish Smith writes while explaining the methodology behind the report’s polling system: “This year the 100 bars taking part in the survey were drawn from 33 countries around the world. As you’d expect, markets with a high concentration of top-end bars are represented accordingly, with the likes of the US, England and Singapore contributing the most to the survey. But each region of the world has a good number of bars represented.” 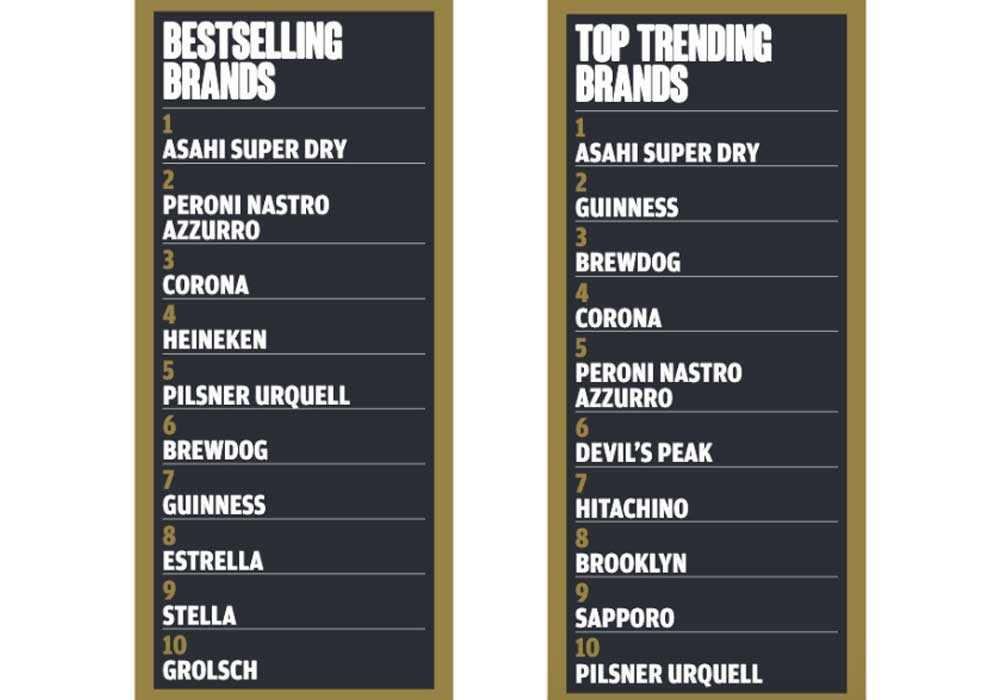 News and website Editor, Shay Waterworth writes: “Given the nature of high-end cocktail bars the Brands Report lends itself more to lager and lighter styles of beer over stouts and real ale, with Diageo’s Guinness proving the exception to the rule.”

He further notes: “Not only do expensive hotel bars tend to serve beer as refreshment before cocktails, they rarely have draft options on display, which makes it a difficult space for brands to facilitate. Japanese brewery Asahi fits perfectly with this style and will be reveling in its success in 2021. Its namesake brand and its Italian lager Peroni Nastro Azzurro have overtaken Heineken to become the first and second bestselling beer brands in our poll of the world’s top bars.”

Here are some quick highlights from the report: