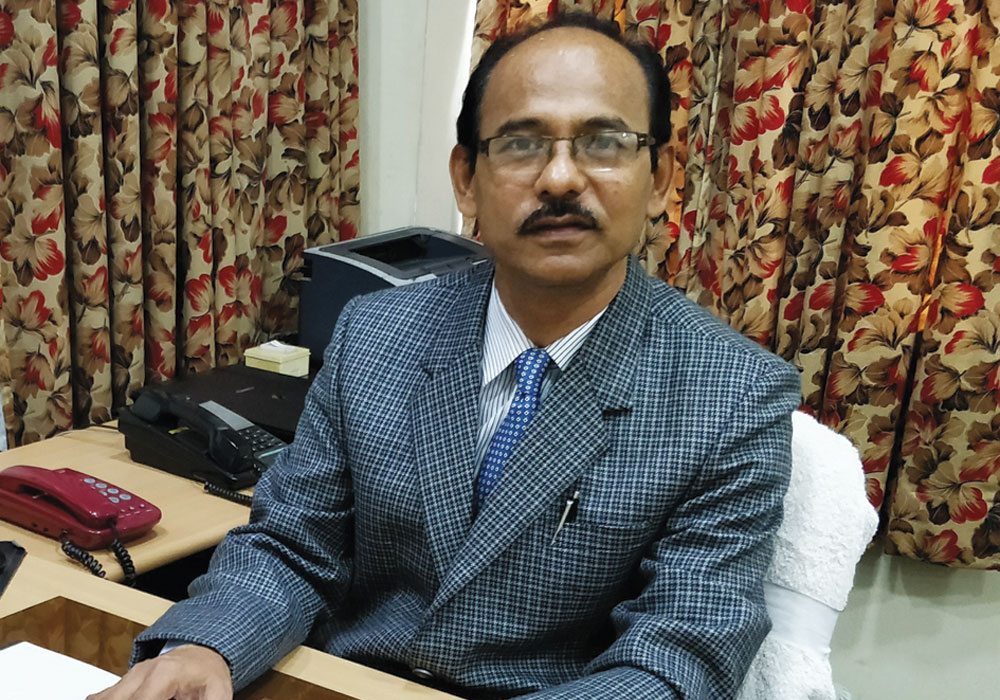 Bijay Bahadur, has more than 29 years of experience in Indian/multinational breweries, IMFL bottling plant and brewery greenfield and brownfield projects and factory operations – maintenance, production, environment health and safety and project management. Author of Brewing – A Practical Approach, is for practicing brewers, students pursuing careers in Food Technology, Biochemical Engineering, Brewing Science and consultants who provide technical advice to the breweries and entrepreneurs. A practicing brewer and he has specialized in the manufacturing of beer, including formulation of recipes, overseeing new technical developments, implementation of standard operating procedures, planning budgets, warehousing and inventory control, liaising with Quality Assurance Department (QAD). He is a lifetime member of The Institution of Engineers (India), Indian Institute of Chemical Engineers and Association of Food Scientist & Technologist (India). He has been authorized to use the style and title of Chartered Engineer (India) by The Institution of Engineers (India). Mr Bahadur is currently working at Yuksom Breweries Ltd (Sikkim).

India’s alcohol market is the third largest in the world. Sales of low alcohol drinks, such as beer, are growing, especially among younger members of the burgeoning middle class. Beer is being increasingly accepted as a social drink and for the urban youth in particular it is the preferred alcoholic beverages. Indian consumers are looking for choices away from hard alcoholic drink. It is not just the men who are charmed by beer but also women who equally enjoy beer.

In 2016, consumption of beer in India was 4.6 liters per capita as against 57 liters per capita of fast-growing economies in Asia. In India, young growing middle class with rising disposable incomes will lead to greater spending on alcoholic drinks, and in particular beer. They associate beer, which is an easy-to-drink product, with celebration, friendship and enjoyment.

RISKY ENVIRONMENT DUE TO REGULATORY ISSUES

The Indian liquor industry is a high-risk industry, primarily on account of high taxes and innumerable regulations governing it. As a result, liquor companies are affected with pricing pressure, consequently investments by the industry is low, resulting in inefficient capacities. All these constraints lead to low margin and weak financial performances.

Government regulations at every level have affected the Indian liquor industry, introducing structural rigidities. Apart from the high level of taxes and levies, regulations pertaining to licensing, Greenfield or Brownfield brewery project, manufacturing process, distribution and advertising restrictions on the industry have a roll to play in slow growth. The latest drawback of no liquor to be served within 500 metres of a highway had resulted in closure of multiple outlets. Especially in the beer city Bangalore, the pubs have shut down in the Central Business District, bringing along with it tremendous losses. Further liquor being a state subject, every state has different regulations and tax rates for the industry apart from restrictions as well as levies on the inter-state movement of liquor.

Few regressive regulations have impacted the industry on all fronts. The high level of taxes and levies, restrictions on interstate movement of liquor which means companies have little control over distribution system, limited pricing flexibility, hence, low margins. However, a few large players have either acquired or entered into contract manufacturing and bottling agreements with local players in various states to overcome the hurdle of interstate movement of liquor. This means fragmented capacities with high overheads and poor economies of scale, which has further impacted margins.

In the long term, the liquor industry is expected to witness a shakeout and further consolidation, with weaker players exiting the industry. Larger players and those with strong parent company support are likely to survive.

In spite of the complex taxation structure, it is believed that there is a significant long-term growth potential as a beerdrinking culture is gaining momentum.

It is also expected that increasing levels of investment into the market from both local and global players, will accelerate growth.

Higher liquor taxation has forced consumers to shift to strong beer, which continues to corner more than 80% of the total beer sales in India.

EVERY DAY IS A CHALLENGE

What is really attractive about beer brewing is that brewer should always do something that is connected directly to the approach, science and technology and art of the beer brewing. Indian beer market is changing very fast because of the Government policies. Liquor business in India face new challenges every day. Based on the Central and State Government’s ever-changing policies, the liquor industry has to be on its toes. In the SWOT analysis below, a new player can find out the challenges he is likely to face in this industry.

Many breweries are using a technology that remained basically unchanged over a period of more than five decades. New technological breakthroughs are rarely applied to the brewing process because most of the brewers are wary that the change would affect either the quality or the image of their brand. In recent years, the situation has been changing- mergers and takeovers have created big brewing groups, and increasing competition in a shrinking beer market has forced the brewery to be more cost effective than before. Now, technological innovations are used to increase productivity, to save energy, or to create superior products.

There will probably always be a market for the home grown, traditional brewery. The larger brewing groups, however, need to closely follow technological changes.

India’s brewery industry has enjoyed impressive growth in recent decades, and demand for high-quality beer with specific taste and character has grown parallely. Demand for the highest quality has a profound effect on process technology in beer brewing – “Quality is best served through dedication and long working hours”.

The technological side of brewing has changed radically over the past few decades. All the stages in brewing have become and are still becoming faster, more effective, more flexible and more product-and environment friendly. 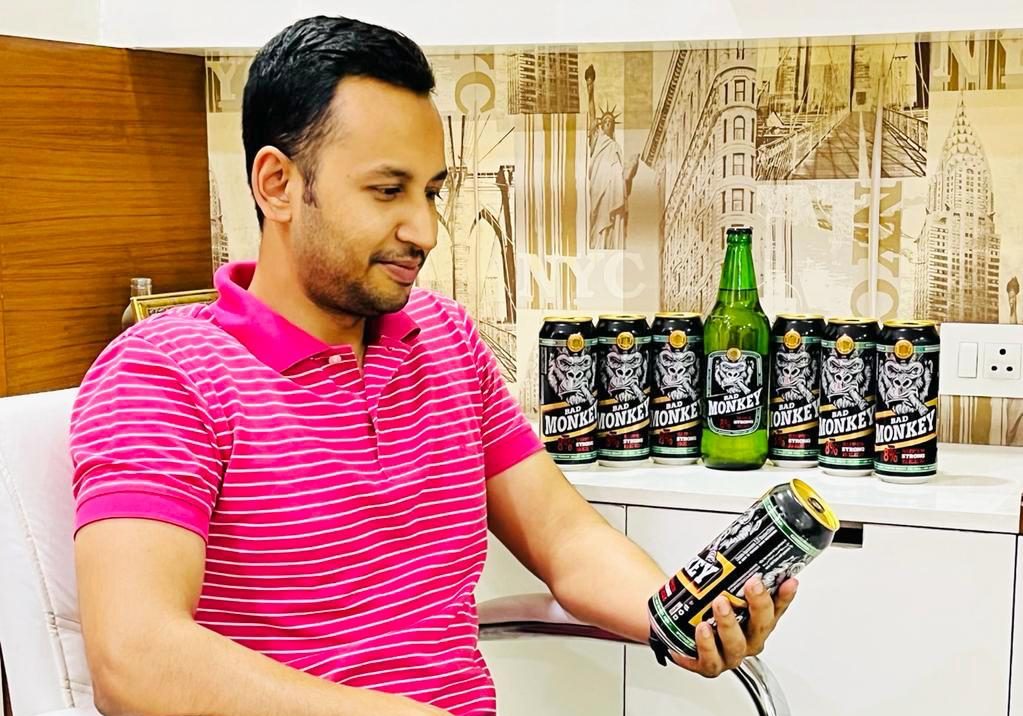 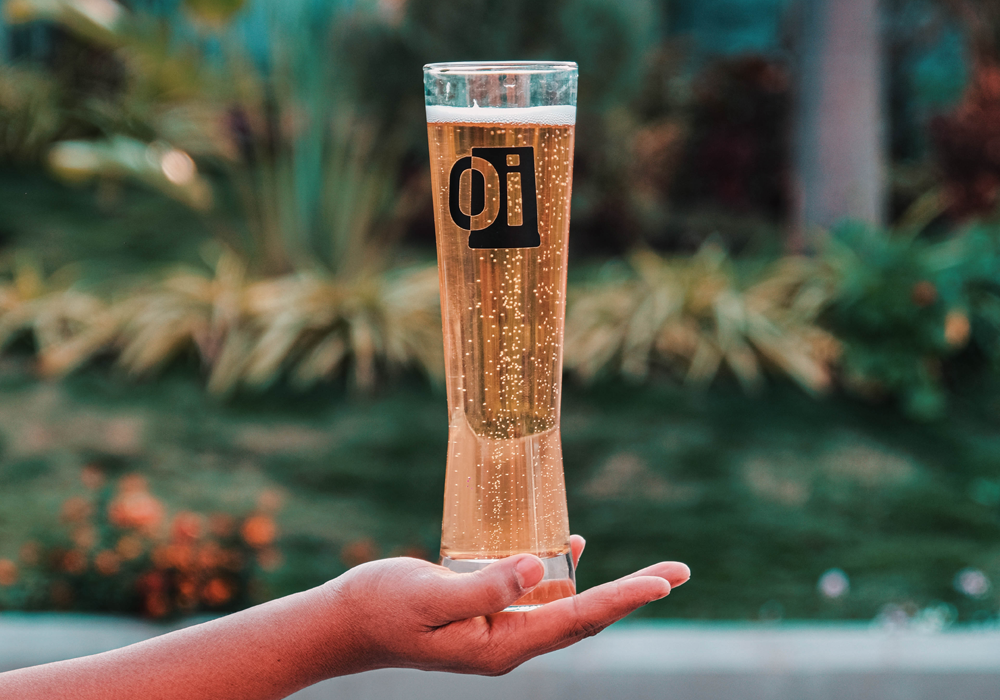