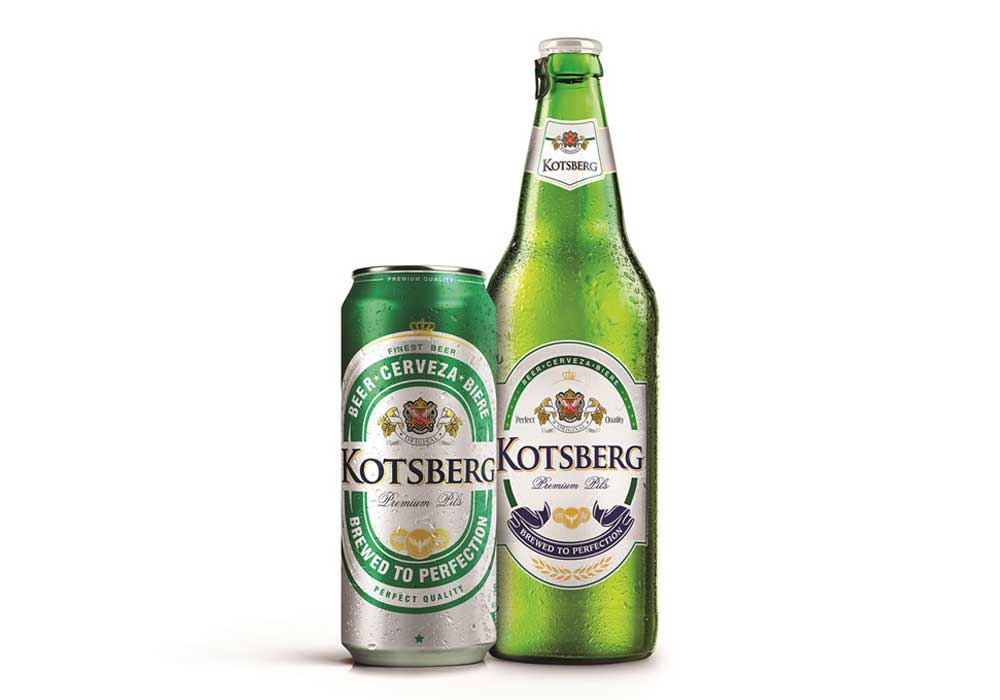 Kotsberg Pils, the light lager beer manufactured at Jammu, by DeVANS has recently been honoured with the coveted Silver Medal in the lager beer category at the Brussels Beer Challenge. The Brussels Beer Challenge in Belgium, now in its tenth edition, is one of the world’s most important and prestigious beer competitions. An international panel of 75 independent beer critics from around twenty different countries judged nearly 1,800 beers from 35 different countries.

Sharing the stage with established breweries from across the globe – from Brussels, Brazil, Germany, Japan, China – Jammu’s family-run brewery wowed judges with its entry – Kotsberg Pils. The fact that a homegrown Indian brand outshone other international brands at this prestigious competition in Belgium, where beer brewing has been practiced since 3 AD, is a matter of pride. Other beers that were honoured with awards this year included Grimbergen (Carlsberg Breweries), Hoegarden (AB-Inbev), Bavaria Pilsner (Swinkels Family Brewers), Duvel (Duvel Moortgat). 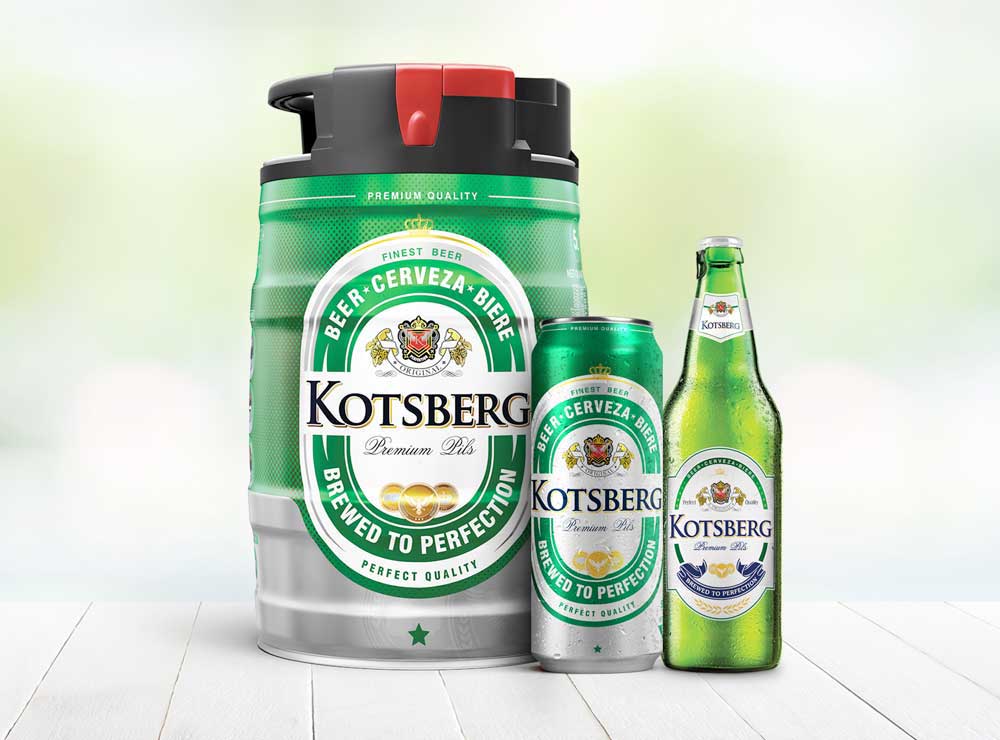 DeVANS has regularly been winning accolades for the quality of its beers. Its Godfather Legendary has won Gold awards consecutively for 2 years along with a Silver and a Gold for its Six Fields Blanche and Six Fields Cult respectively at the Spiritz Selection Awards – a blind tasting competition held at New Delhi, organized by one of India’s alco-bev magazine. The award at Brussels makes this a special year for DeVANS.

DeVANS completes 60 years in the business this year and is one of the leading liquor houses of the Country known for manufacturing quality beers. DeVANS had in 2014 commissioned a most modern and state of the art Brewery at Jammu from where it is manufacturing international quality beers in bottles and cans and also draught beers in 5L party kegs and 30L kegs. It exports 95% of its production outside the State and about 40000 cases a year to USA, UAE, Australia, New Zealand, Singapore, Hong Kong, etc. The brewery is managed by professionals who are experts in their fields of operation and the beers are brewed under strict quality control parameters under the guidance of international consultants.