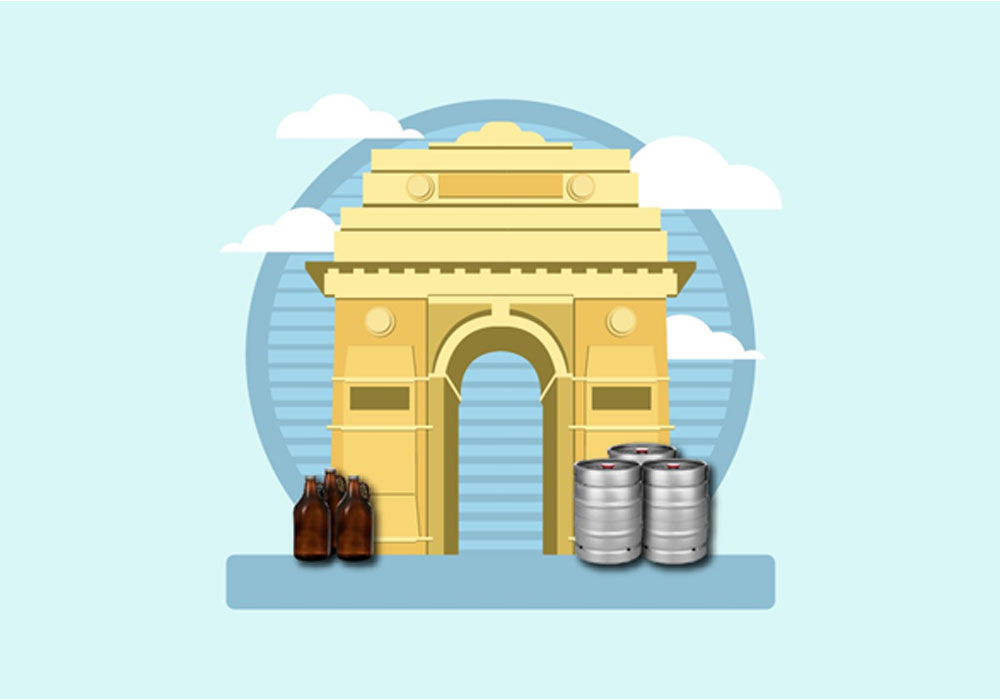 The pandemic has ushered in a new era of reform yet again, this time in Delhi. A recently released excise policy by the Delhi Government officially makes the Capital of India the second to make the growler policy permanent after Maharashtra last year. The policy also allows microbreweries to supply to bars and restaurants via kegs provided they meet certain protocols. 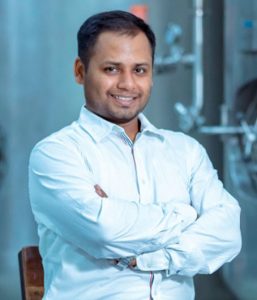 Amar Shrivastava, India’s first craft brewer who played a role in pushing for this reform along with a few more industry players in Delhi’s microbrewery segment says: “We thank the Delhi Government for taking such a progressive move; the decision will prove to be a lifesaver to many businesses within this sector.

It will be very interesting to see how Delhi experiments with its packaging formats. Unlike Maharashtra, where there is a fixed size for growlers i.e. 1 to 5 litres, Delhi has no such restrictions. You can either use a standard packaging format which is 330 ml or a 650 ml format or even a 1-litre or 5-litre format. Those who are focused on brand-building will release some fabulously designed packaging while those who are concerned with volume will probably go for simpler formats.

So while in Maharashtra, we see a single SKU for packaging, in Delhi we expect to see a diversity in packaging SKUs as the possibilities are endless.”

Amar, who heads the Technical Consultancy wing at Brewer World, India’s first and only platform for the beer and brewing industry, is also excited to see more microbreweries coming up in Delhi in the near future. “Even though microbreweries became a happy reality in Delhi in 2019, there were many challenges to setting up one here. We urge more business owners to come forward and help this segment in Delhi become stronger so that it’s at par with craft beer culture in India’s other metropolitan cities like Bengaluru and Mumbai.” 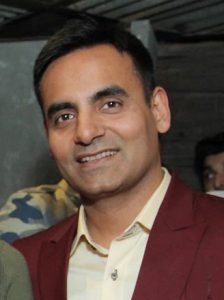 Naveen Sachdeva, Director and Co-founder of Ministry of Beer (MoB)

According to Naveen Sachdeva, Director and Co-founder of Ministry of Beer (MoB): “In Delhi, we are consistently seeing that people between the age of 25 and 45 demand fresh craft beer throughout the year. The growler and kegging policy have both brought a lot of joy to so many beer lovers here, since, with only two operating microbreweries at the moment, they don’t have the luxury of enjoying too many options. With the new kegging policy, restaurants can save on additional machinery investment too because they can directly source fresh beer from licensed operators and serve their customers a wider variety of beers. Definitely, a positive change that we have all been looking forward to!” 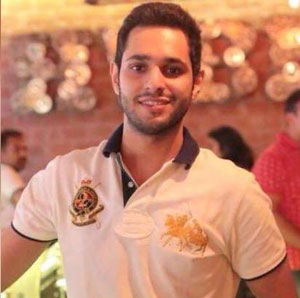 Vaibhav Sachdev, Founder and Promoter of Connaught Clubhouse shares Naveen’s sentiments. “We’re ecstatic and it’s an exciting time for microbreweries,” says Vaibhav. “As the first German Microbrewery in Delhi, we are thrilled to bring the fresh beer experience directly to people’s homes. Consumers can now look forward to enjoying a wide variety of our exclusively crafted beers thanks to this extremely progressive initiative by the excise department and the government. I’m flooded with calls for opening franchises of Connaught Clubhouse! 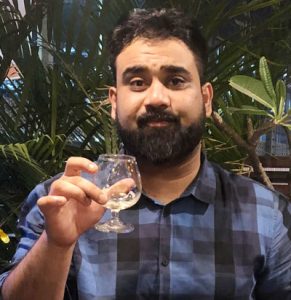 Gautham Gandhi, Director North Side Brewers Private Limited (brand to be released soon) however, believes that the kegging policy has scope for further improvement. “It’s great that kegging is finally allowed in Delhi although it does come with the complication of a four-tiered system wherein the beer will first go to a distributor, then to retailers who hold a specific license and then from there to bars, restaurants and hotels. Things would’ve been a lot easier if the kegs moved to bars and restaurants straightaway from the retailer or directly like the way it works in Maharashtra. In this case, we will end up losing about 15 – 20 percent in commission, maybe even more.”

Like others, Gautham too, is overjoyed with the growler policy. “Delhi is a very expat-driven city; all these embassies for years have been importing the best beers for themselves and if you had a friend in these circles, you would definitely be lucky enough to try one of them,” explains Gautham. “So people in Delhi know what good beer is but didn’t have access to craft beer all throughout. It was like a tease and it’s one of the reasons I started brewing myself because until Ministry of Beer came up, there wasn’t one place I could go to for a good beer.

So the policy certainly gives us more scope and more freedom to business which it was heavily controlled earlier. I’m happy that the government is moving forward instead of backward in some states where people are pressing for prohibition. People can now explore what real Indian craft actually is!” says Gautham signing off.

Thanks to the burgeoning craft beer industry and the constant need to innovate and build a memorable brand, we at Brewer World have decided to leverage our in-depth industry knowledge and extensive networks to bring to you quality brewery/microbrewery set up and consultation services, promising the best of equipment and systems that perform on par with American and European standards.

From the right real estate to sourcing the right equipment, floor plan design to brewery layout, running coolant systems to navigating legalities – Brewer World’s turnkey solutions from start to finish, offer facilitation of joint ventures, technical collaborations and partnerships in one of the fastest-growing beer markets of the world! Exclusively tailored for the Indian beer market and headed by our Head of Technical and Consultancy – and India’s first craft brewer, Amar Shrivastava, your brewery/microbrewery project will always be in good hands. For further inquiries and consultancy, write to amar@brewer-world.com and get started!