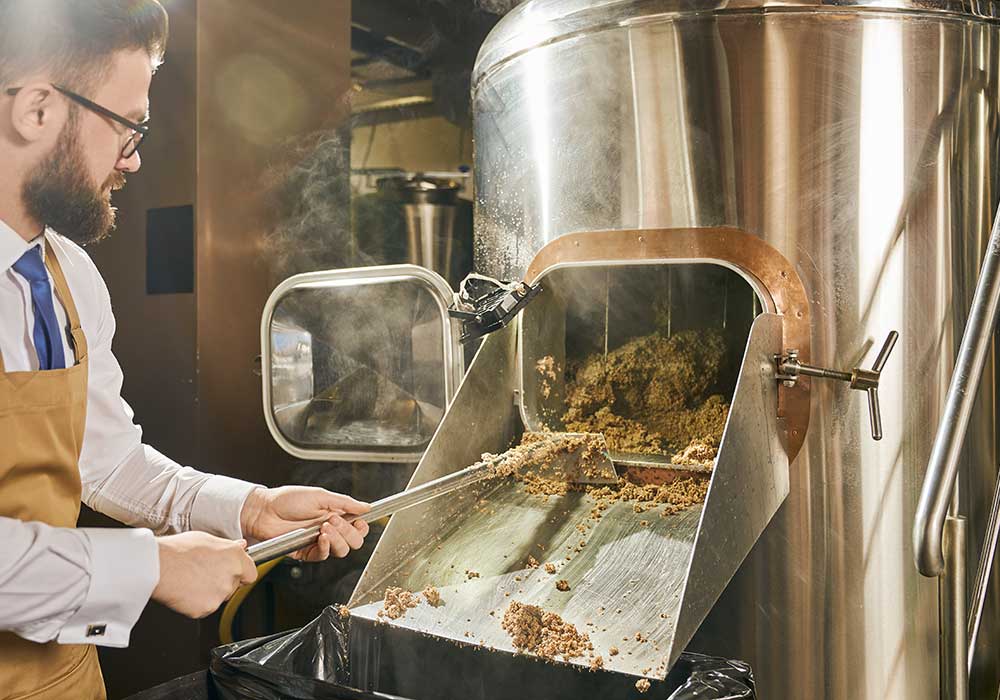 Although it might seem like decoction mashing has become an obsolete technique these days, it is still followed by several veteran brewers and historic breweries. Decoction mashing is a traditional and ancient method of mashing which is time taking and labour intensive. It is a common mashing technique followed by German and Czech brewers to develop rich malt flavours, depth and superior foam stability. Let’s review this traditional brewing technique and understand the significance of it.

In the days before thermometers, the decoction method made a multi-temperature mash achievable and repeatable. Constant boiling of grains helps destroy its cell walls and make starches more accessible to the malt enzymes. For malts which are under-modified, decoction mashing is really important to break down its cell walls but most modern malts are well-modified thus eliminating the need to decoct. 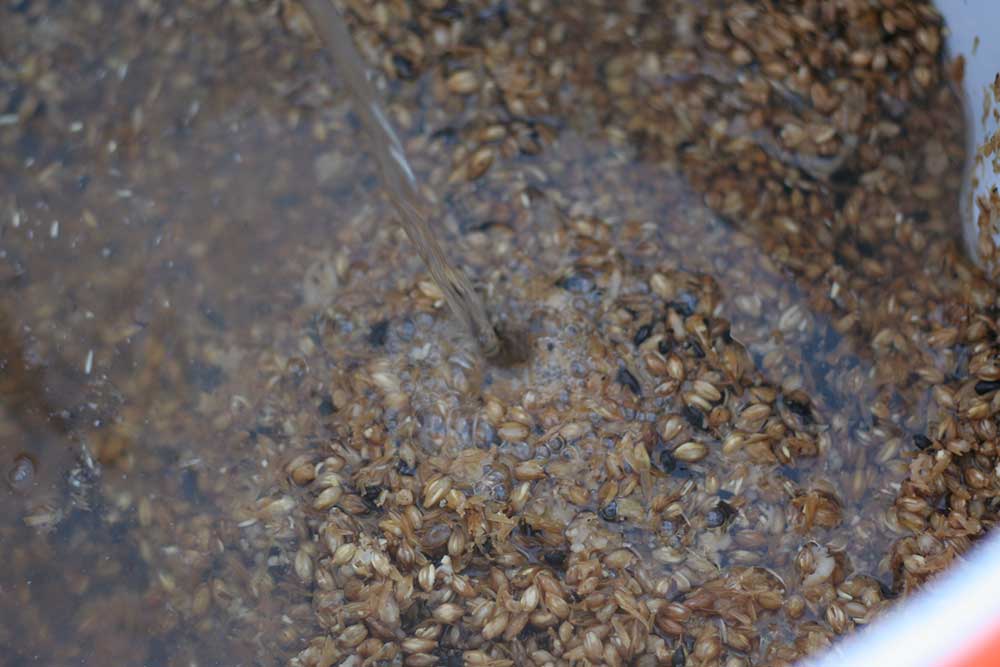 A traditional decoction schedule consists of one, two, or three steps and therefore each of them is termed as single, double and triple decoction mash. At every step, a portion of the mash is removed and heated until it starts boiling. The mash portion is boiled for about 20-60 minutes depending on the brewers requirement. 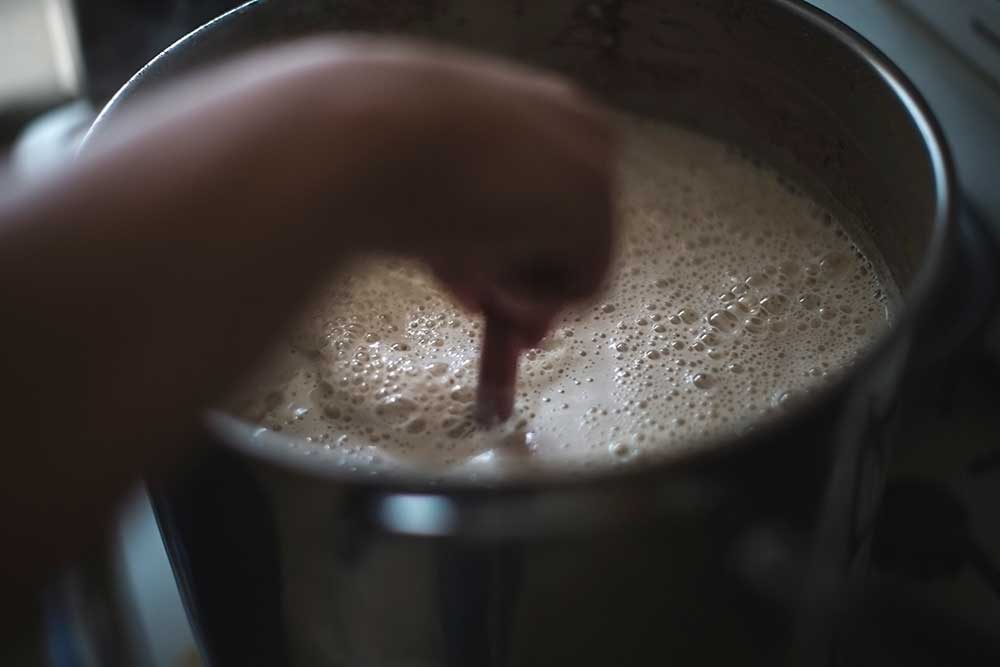 The decocted portion is then added back to the mash tun and stirred to raise the entire mash temperature until the next resting point arrives. Brewers vary the temperatures of the rests as per their recipe design, malts to be used and their brewhouse design. Among all the other methods, triple decoction mashing is very intensive and time-killing but it serves as a basis for understanding the principles behind all decoction methods. There are three main temperature rests for triple decoction mash: the acid rest, the protein rest, and the saccharification rest.

Today’s malts are well-modified and not under-modified as they were when medieval brewmasters invented the techniques of decoction mashing years ago. Some of the European breweries that were formerly decocting, have moved over to regular infusion mashes since the need for it has sort of diminished. So, why should we care and waste our time and energy on an age-old technique? 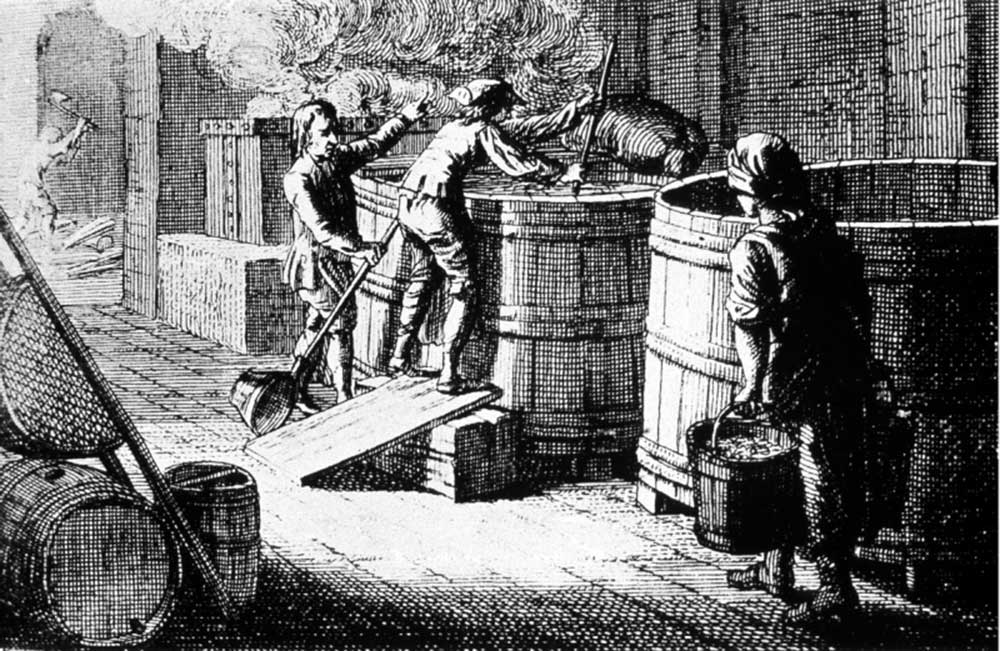 Majority of the brewers, beer judges and certified beer sommeliers truly know the difference and can identify a beer that has been brewed with decoction mashing. It makes a world of difference from their sensory standpoint. Decoction mashing works in harmony when it comes to the European beer styles such as Czech pale and dark lagers, German lagers like Schwarzbier and of course, a Weissbier! 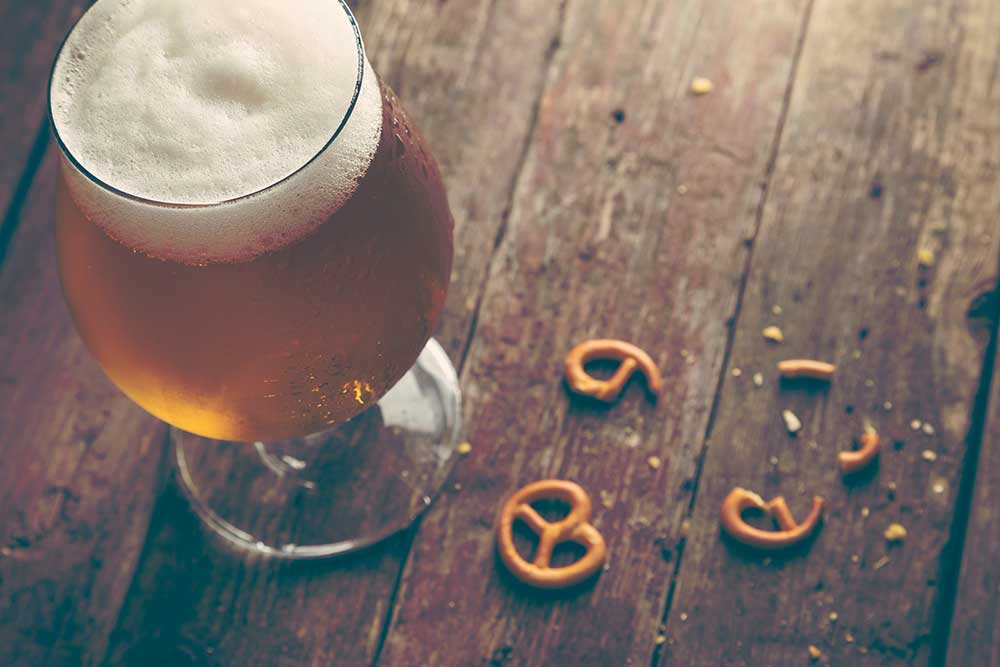 Decoction just amplifies the malts by making beers fuller, richer, toastier and adds a bit more body to make it chewier. Polyphenol levels are insanely high as well in triple-decocted beers followed by double-decocted and single-decocted beers. Single infusion mashed beers are at the lower end of this ranking. In 2005, researchers at Pilsner Urquell, have credited decoction mashing by stating that it adds a lot of flavour depth, raises brewhouse efficiency and improves sedimentation to promote wort clarity.

While the technique is uncommon and time-taking for many, decoction is still universal enough in Central Europe that brewers use it for almost everything, from traditional recipes to modern craft styles.