Control of Dissolved Oxygen (DO) during Beer Processing 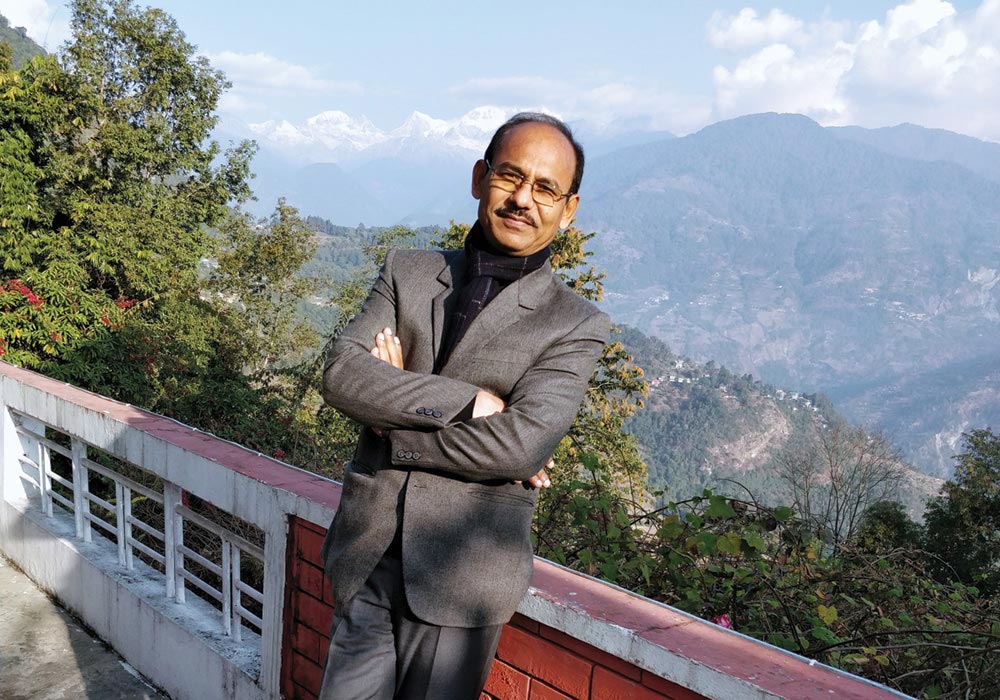 Author of Brewing – A Practical Approach, is for practicing brewers, students pursuing careers in Brewing Science and consultants who provide technical advice to the breweries and entrepreneurs. He is a FELLOW of The Institute of Engineers (India) and Chartered Engineer (India), lifetime member of the Indian Institute of Chemical Engineers and Association of Food Scientist & Technologist (India).

Oxygen is everywhere. We need oxygen to live and it is also a necessary component for brewing beer. Insufficient oxygen is even worse, because yeast will die without oxygen, and then, there is no fermentation of wort to produce beer at all. At different stages of the brewing, except the beginning of fermentation, the contact between beer and oxygen should be limited in order to prevent oxidation of compounds that impart positive flavour attributes and / or the formation of compounds that cause negative attributes.

Oxidation before fermentation is often referred to as Hot Side Aeration (HSA) while oxidation during and after fermentation is referred to as Cold Side Aeration (CSA). A distinction is made between hot-side aeration (HSA) and cold-side aeration (CSA). The hot side includes procedures from mashing through wort cooling. When the wort is cool, oxygen is added to the wort before the yeast is pitched. At this point in the process, oxygen serves as an invaluable yeast nutrient. However, once the fermentation has started, oxygen returns to being a negative element, and what is referred to as the cold side starts at this point and continues until the beer is consumed.

The goal of the Brewer is to identify the critical areas in the brewing process where oxidation is likely to occur and hence care is needed to prevent oxidation to ensure dissolved oxygen (DO) level in finished beer is kept extremely low.

Dissolved oxygen (DO) is the enemy of the bottled beer and the Brewers should take great care to make sure that DO level from packaging is kept as low as possible. However, the overall exposure to DO during process is more significant than bottle DO alone. Lower DO increases shelf life and flavour stability. Decreased DO levels in finished beer along with reduced energy and CO2 usage is much better for the organization’s bottom line as well as reducing carbon footprint.

Oxygen levels throughout the Brewing Process:

The most important sources of air (Oxygen) pickup in the beer processing are:

There is high initial pickup which is due to turbulent entry to the tank and gets smaller as transfer proceeds and tends to rise again towards the end of transfer. The final rise in DO may be partly due to presence of surface beer which has been in contact with air or to vortexing at the end of transfer.

Increase in oxygen pickup can be traced during carbonation. Carbonation of beer by one volume of CO2 gas containing 0.05% air can theoretically contribute 0.2 ppm of oxygen (if all oxygen becomes dissolved in beer).

Always DO content increases greatly in the first beer passi ng a newly started filter and decreases as filtration proceeds and the overall increase due to filtration can be kept down usually with carefully working.

A ready source of DO is the addition of stabilizing or foaming additions when additives are prepared in water suspension.

It has been found that if insufficient ascorbic acid (antioxidant) is added to the beer, the dehydroascorbic molecule may act as an oxygen carrier and catalyse oxidation of beer, making things worse instead of better.

Recovered (residual) beer commonly contains high DO content, some derived from first and last filter runnings and some picked-up by exposure of tank bottoms etc. to air in beer tanks or in sedimentation tank.

Aeration of beer during filling and in the filled bottle occurs in two different ways – absorption which takes place as the beer is filled and absorption from air lift in the head space, and the amount of oxygen picked-up from each of these sources is almost equal.

Control of oxygen (air) is important at different stages of brewing. It affects yeast health and productivity as well as the oxidative formation and degradation of flavour compounds, affects colour and shelf life of the beer. Careful monitoring of oxygen levels as well as taking measures to control oxygen levels are essential to quality control during beer production.It is recommended the best of all antioxidants – namely Brewer’s Yeast. The role of yeast as an antioxidant and stabilizing agent during an active/vigorous secondary fermentation or conditioning of beer in storage tank, they are much less liable to oxidation and are more stable. One fact is clear that Brewers can exercise a great deal of control over flavour stability, quality and colour by observing proper brewing techniques.