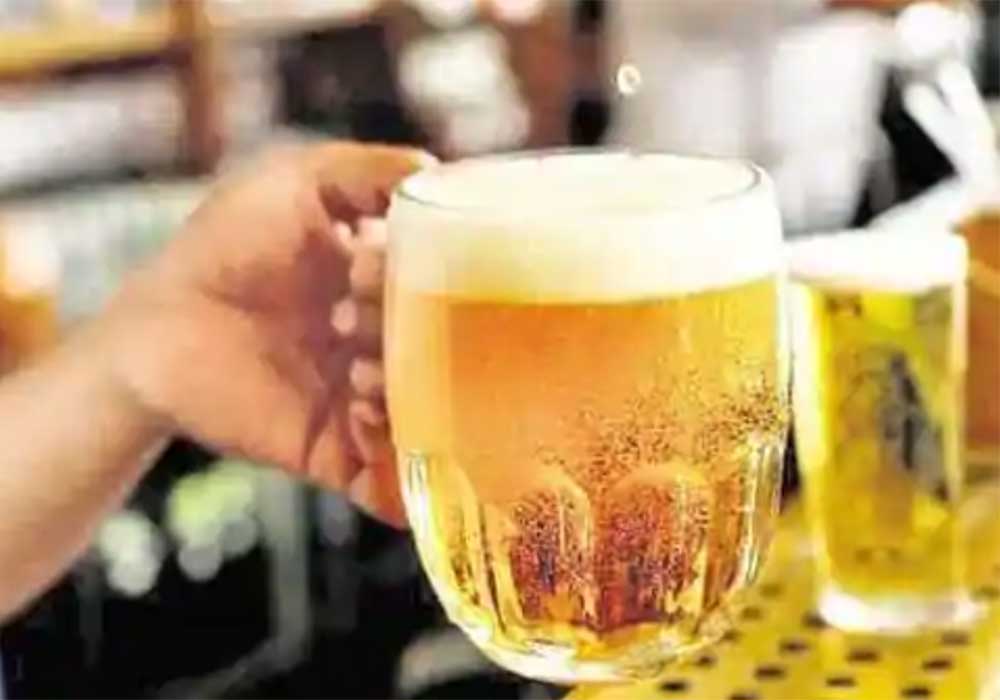 The state governments’ decision to raise prices of liquor between 50 and 70% may improve their dwindling finances and dissuade people from overcrowding at stores, but it could dent monthly sales of alcoholic beverages, industry experts said.

The Delhi government has announced a ‘special corona fee’ (70%) on retail prices, which is unlikely to stay through the financial year.

Andhra Pradesh has effectively hiked prices by 75%, with a 25% raise announced on Monday, followed by an additional 50% on Tuesday. The hike in the state will be in form of additional retail excise tax. Haryana has also announced a cess on liquor sales, while Uttarakhand is mulling raising prices too.

“While we understand the fiscal condition of the state governments is poor, what this essentially does is encourage boot legging, spurious liquor, move of consumers to trade down to poor quality and less premium products, eventual sales will see a de-growth,” Jain said. The move could push the industry back by a decade.

Analysts said volume growth of alcoholic beverages could drop by more than half of the regular monthly numbers as restaurants and bars remain shut, liquor stores are operating partially and exorbitant prices will now deter consumers from stocking up.

“The months of April and May contribute roughly 20-25% of overall volumes for the beer market—these are high growth months where growth for beer is beyond 12-14% (month-on-month) so that will drop to 6 to 7%,” said Karan Taurani, analyst at Elara Securities. Whiskey volumes too will drop by half, growing anywhere between 3 and 4%, Taurani added.

Taurani said this would impact sales of premium spirits as consumers pick cheaper or low-price variants in a market where affordability of alcohol would become a challenge.

“One month from now, this will hurt the industry and the government revenues in a big way–it may be a corona tax and there should be one, but this is a disproportionate amount,” said Roshini Jaiswal, vice chairman, industry body Confederation of Indian Alcoholic Beverage Companies (CIABC) and promoter of Jagatjit Industries.

“Volumes will be massively hit and there will be loss in revenue to states,” said Jaiswal, adding that supply chains for the alcoholic beverages industry continues to work under pressure.

March, April, May and June contribute to 40-50% of overall volumes for the beer market. March and April have been a washout due to the lockdown.

“The proposed excise duty hike in Delhi is in our opinion a move that will only encourage further expansion & consumption of harder forms of alcohol as well as illicit alcohol,” said Kartikeya Sharma, president, South Asia, AB InBev.

“This one size fit all approach to tax beer or moderate alcoholic beverages at the same rate as hard alcohol is ill-timed and short-sighted,” said Sharma, urging lawmakers to reconsider the decision.

The country partially opened liquor vends on Monday after over 40 days of closure, as the home ministry relaxed some lockdown rules, allowing standalone shops including liquor and tobacco to open. Income from liquor cess is a key source of revenue for states.

Companies continue to make representations to various state governments to allow online sales of alcohol as they hope it will help ease crowding around shops.