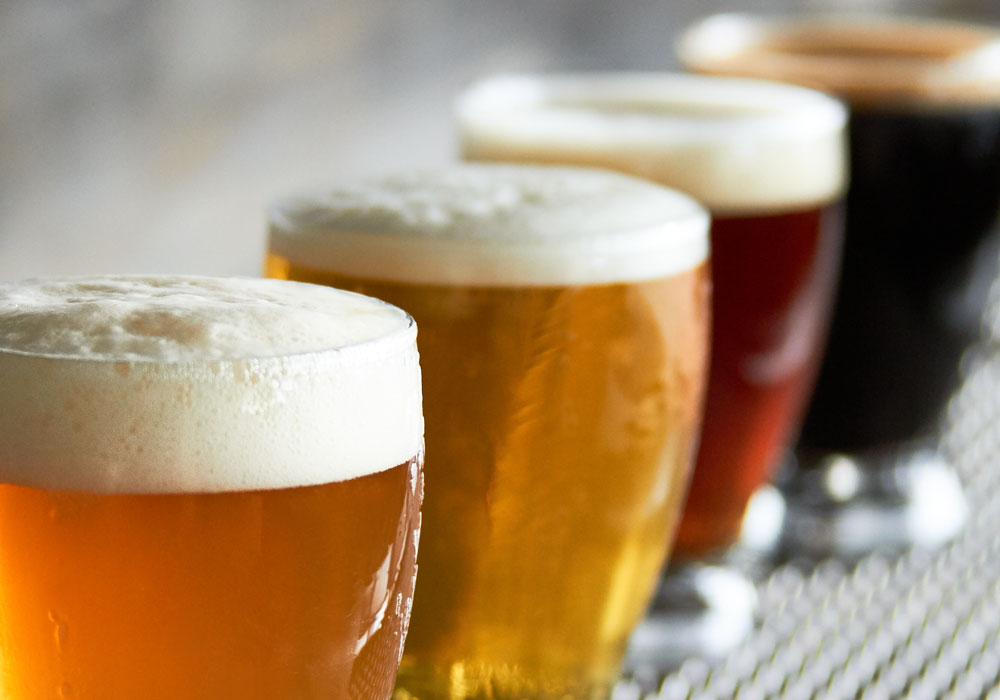 It’s the start of another year, and beer fans are gearing up for what comes next – in terms of styles and flavours. Each new year bears witness to certain trends that will put the brewing industry’s versatility and creative strengths on display while, at the same time, honouring history and tradition.

It’s evident that craft beer revolution is still booming and is set to become stronger, even in a disruptive economy. But this time, Bart Watson, Chief Economist for the Brewers Association makes a new observation while penning down his predictions for this 2021’s trends. He writes: “Something that on the surface seems paradoxical has been occurring in our annual consumer survey. The percentage of craft drinkers saying that both “high alcohol content” and “low alcohol content” are important in their purchase decision has been growing. We can reconcile this disconnect by remembering that the growth is driven by different drinkers and different occasions, but this dual growth has driven much of the style change over the past few years. On the one hand, stronger flavoured beers, primarily IPAs, have seen growth at 6% ABV or higher. At the same time, a range of more sessionable styles, such as blond ales, golden ales, Kolsch, and lagers have seen growth at 5% and below.”

Bart highlights three flavour profiles that are likely to take centre stage this year, and the styles that follow:

According to Bart, this IPA sub-style that gained immense popularity in the last year has numerous demographics to thank for. In the annual survey conducted by the Brewers Association, female drinkers and drinkers between the ages 21-25, 21-34, and 35-44 all declared they were intrigued by this style and would love to see more of it. “That’s a recipe for continued growth,” declares Bart. 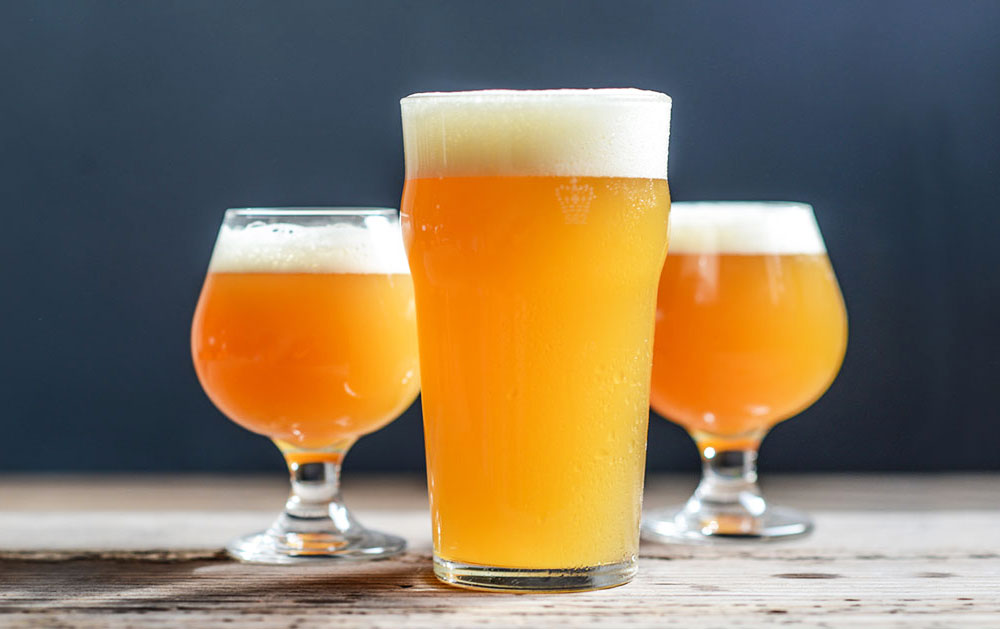 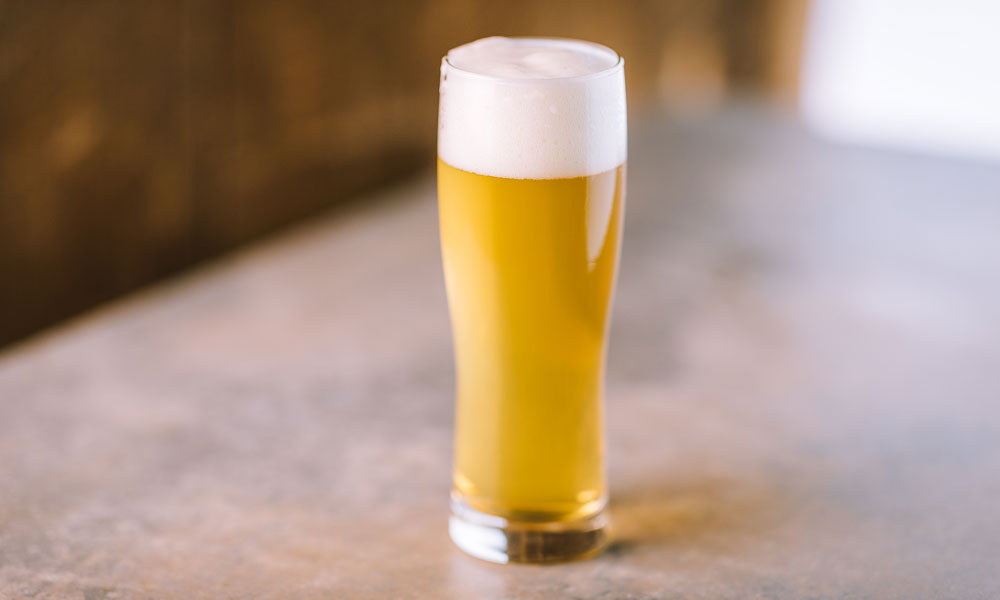 Welcome to the ‘Sour Beer Renaissance’! These addictive, mouth-puckeringly tart and acidic beers don’t always have to fall into any one particular style. Sours are really a broader category that covers a wide gamut of styles and brewing techniques along with flavours and intensity. “From session sours to higher ABV smoothie sours with fruit, tart isn’t one style, but has numerous forms. It’s polarizing in consumer surveys, but with 21-24 year-olds more interested in it, it likely has run room to grow driven by the next generation of craft drinkers,” finishes Bart. 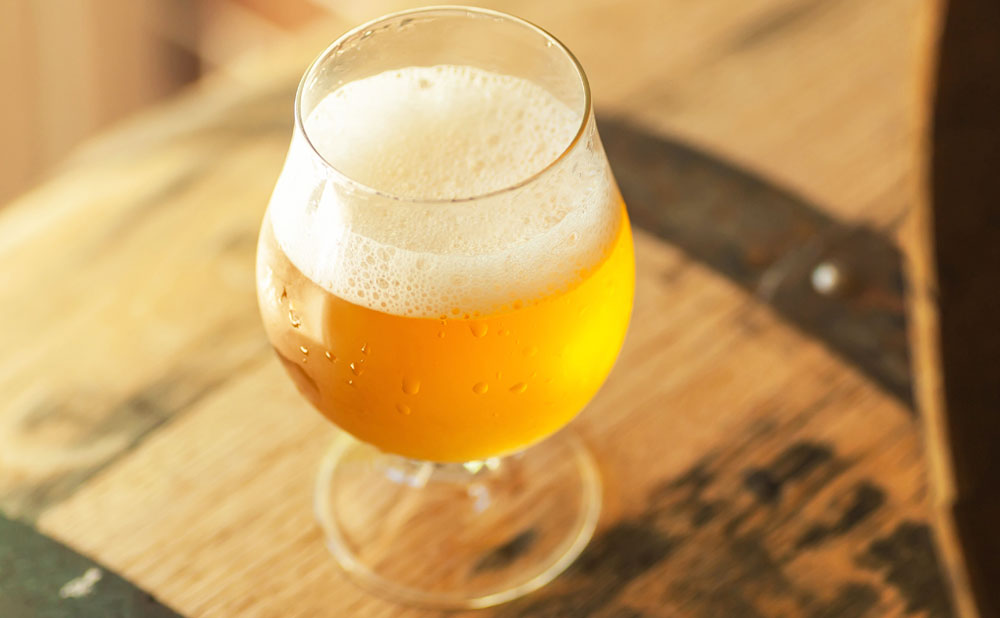