Home / Brewing Business  / Brauer AI Serves Machine Learning And AI On Tap, Shows Us How To Brew The Perfect IPA

Brauer AI Serves Machine Learning And AI On Tap, Shows Us How To Brew The Perfect IPA 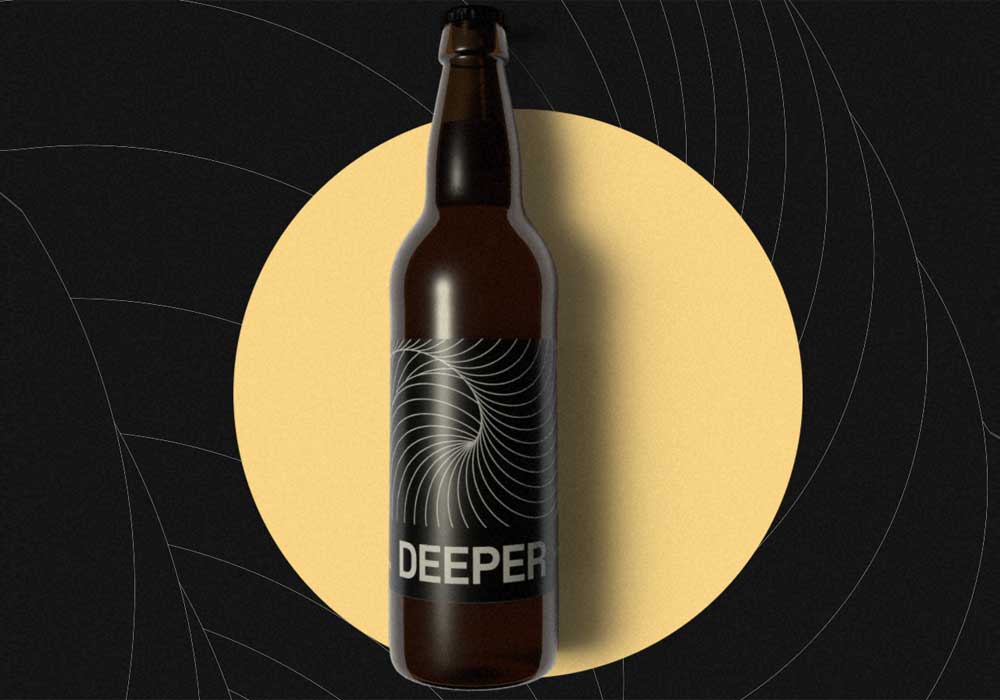 Artificial intelligence and machine learning is officially flipping the equation in the beer and brewing industry. Breweries all over the world are intrigued by the idea that data can be used to drive brewing decisions and increase the possibility and scope of whipping up personalised beers, and while the intention is never to find a replacement for the brewer – it certainly helps provide breweries with several useful data points that could inspire them to put their best foot…er…beer forward.

Enter “Deeper”, a Lucerne-style IPA that contains a delicate hint of citrus, created using Brauer AI – an intelligent machine. It is the first beer of its kind in Switzerland, a country whose local brewery scene is not only very diverse, but also innovative and eager to experiment. 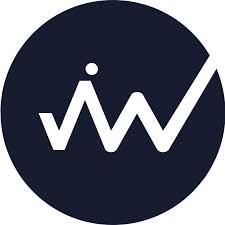 The beer was announced on September 30th this year, and is the result of a collaboration between Jaywalker Digital – a modern and professional software development company that lives and breathes data mining and machine learning, the University of Lucerne and MNBrew – a Rothenburg-based microbrewery, that was founded in 2016.

“When it comes to artificial intelligence, people often think of hyper-intelligent robots, huge amounts of data and self-driving cars,” says project initiator and Jaywalker Digital co-owner Kevin Kuhn. “But we wanted to prove that they can support us in creative processes and even create something new – like a beer. The human potential can be excelled with AI and that is why we believe AI will be an amazing partner for the future.” 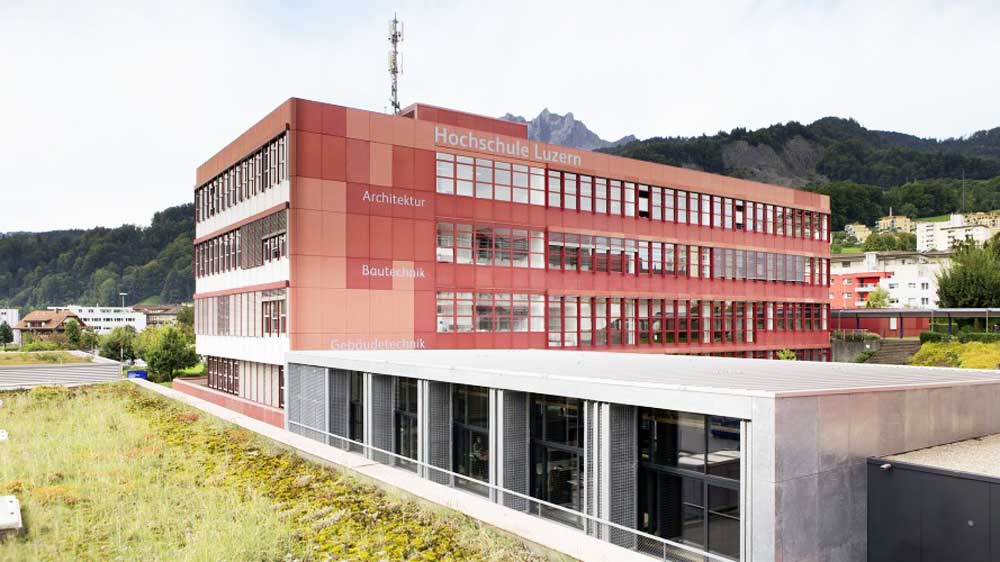 Brauer AI was trained with 67, 345 recipes. Not only that, the machine also learned the many ways it can best combine 15 malt varieties and 1,648 hop varieties. Curious to know more about Brauer AI, and of course, the beer ‘Deeper’ itself, we jumped right into conversation with Kevin to get the full story.

1. Machine-learning and artificial intelligence is increasingly making the beer industry more productive and effective. How does Brauer AI fit into this space?

With Brauer AI, we tried to show that a machine can get inspired by just a few ingredients and can create new recipes out of it, which are not yet in our database. In that sense we use AI to help us show patterns in data and come up with brewing inspiration.

2. Tell us about the creation of Brauer AI and the team behind it.

Jaywalker Digital, which I am a co-founder of, came up with the idea of using existing brewing recipe data to reach the end-goal of teaching a machine to generate new recipes and then brew one of them. I talked with the Lucerne University as well as with many breweries on how to achieve this goal. The Lucerne University has a research team with many experienced data scientists as well as machine learning engineers. They liked my idea and supported it by providing human power to build an AI that can generate new recipes.

With a prototype of such an AI, I visited many brewers and talked with them about what is needed to brew a beer out of the recipes the machine had generated. The largest and most helpful feedback came from MN Brew. These guys are unique in the way they work with technology and merge it so seamlessly with the old craftsmanship of brewing. They were open to give it a try and in no time we had the water, hops and malts boiling. We then tasted our first beer, based on a recipe created by an AI machine. This beer is called DEEPER, a name that comes from the ‘Deep Learning’ algorithms we used to train the machine to generate the recipes. 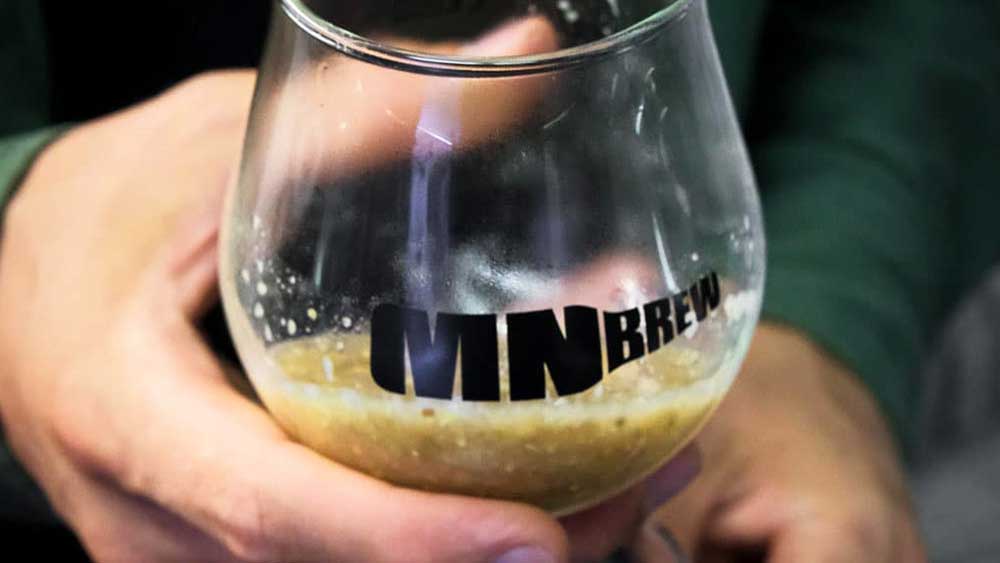 Brauer AI works in a way wherein it takes one random ingredient from the database of all the other ingredients. This has to be random if nothing is selected as it needs to have a starting point where it can continue from. But you could also define it: for example let’s say you choose a specific malt you’d like to use or that a brewery uses often.

The machine will first calculate what other malts are often used with the selected malt and check for the amounts that are recommended to be used, in percentage. Next, it takes all the recommended malts as an input to find matching hops. Once again, the percentage of the different hops is selected as well as what time these hops should be added. To make it easy, we calculated with a brewing time of 60 minutes. This came up during the process with MN Brew as they always brew for 60 minutes and it makes it easy to normalise the data and have one standard.

Now, if we want to brew an India Pale Ale (as we did with Deeper), the machine would also suggest Dry Hops, which would then be added during fermentation process. This becomes the last step.

You could also adjust the prototype by pre-defining a certain beer type or certain malts and hops. You can basically adjust everything and the machine will come up with matching suggestions to make your recipe unique.

Once the recipe is generated, the next step is then to get to work and start brewing it! 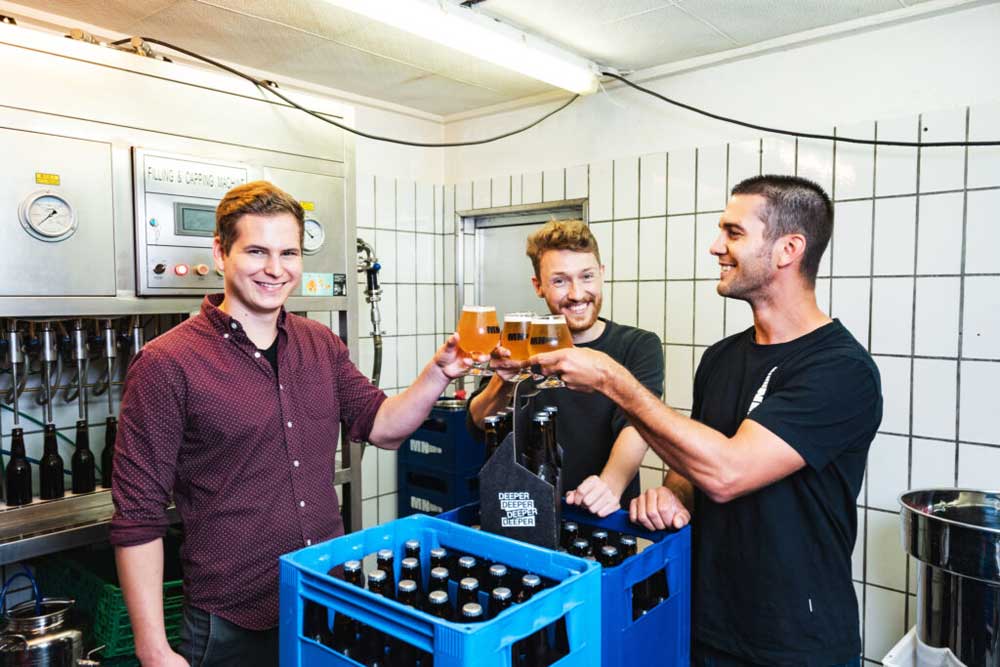 4. Please briefly take us through the process of creation of Deeper.

For Deeper, we chose to brew an India Pale Ale. It was a personal choice as we did not simply want to create a lager beer; we wanted something a little more challenging. We then generated our first recipe. This one contained more than 20 ingredients and we did not want to create such a complex beer at first, so we decided to generate another recipe. Once we all agreed that it could be brewable, we transferred the suggestions to the application BeerSmith in order to check the alcohol level, colour, IBU and the other units needed for our first batch of 500 litres. The next step was to arrange all the ingredients, brew the beer and then wait for 3-4 weeks till we could have our very first sip! 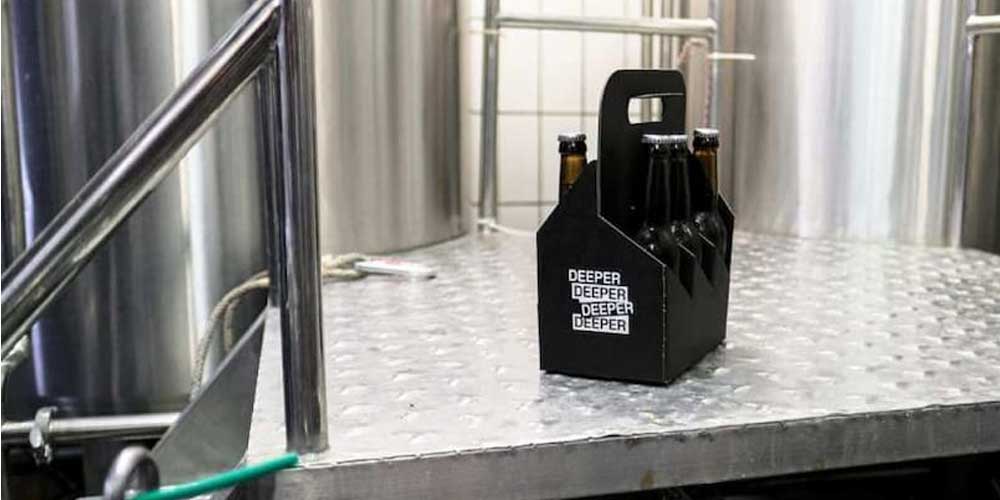 5. What’s next on the cards for Brauer AI?

The first job is done. We have successfully proved that AI is capable of creating a new recipe from scratch that tastes great and also supports the brewer in the creative process of generating new ideas. The beer generator is public – open source – and everybody can explore it and try to generate his/her own AI beer. You can try it here: https://beer.abiz.ch/

The next step will be to dig deeper into research and generate new recipes and amazing beers. We have tonnes of ideas, starting with an AI beer festival to an AI beer tasting along with further research on the social perception of AI, which can be tested with our beer.

6. What, in your opinion, are the various ways in which the beer industry may seek to implement AI to improve beer business?

AI can help in finding new ways to improve existing beers or to invent new beers. But that’s not all. There are many AI applications that can help with the process of brewing itself. This can start at the quality control phase of hops crops where it can help analyse weather data and forecast conditions. It can also optimise the brewing process by using sensor data from within the tanks. I believe AI will be very helpful in quality control as well as in the process of helping to identify interesting combinations of ingredients.

Unfortunately, Deeper is not yet available for sale as it’s the first test batch. The second brew, however, is already planned. For more information, visit the project’s website at brauer.ai. You can also know more by visiting the websites of Lucerne University of Applied Sciences and Arts and MNBrew. 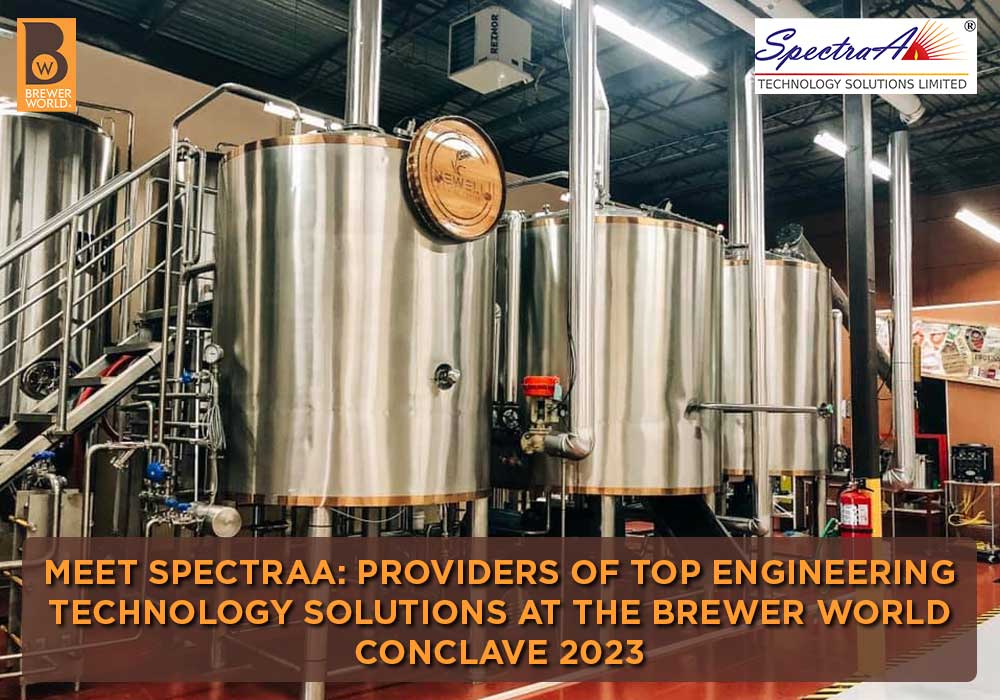