The Seasonality of Beers: Choosing The Right Beer Styles To Beat The Indian Summer Heat 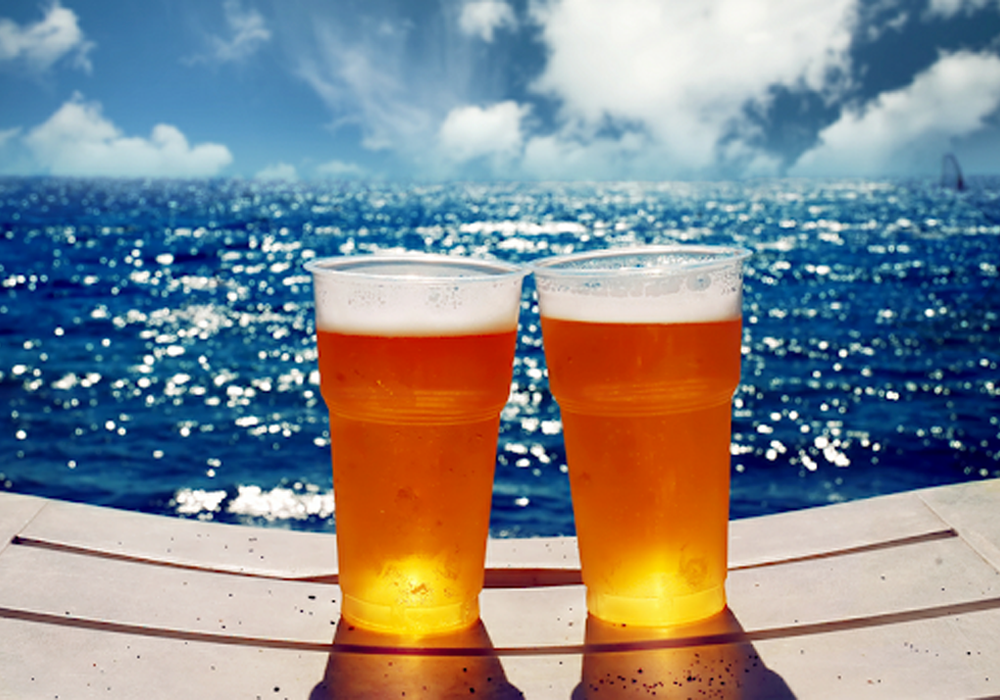 For centuries, brewers have created recipes that match the flavours and vibes of a particular season. Limited seasonal beers have retained their charm because they give beer lovers something exciting to look forward to all year long while allowing brewers to cash in on season-exclusive ingredients to craft beer that compliments the current weather conditions.

For beer drinkers, autumns are just as synonymous with Oktoberfest Marzens as winters are with barrel-aged stouts. Summer, on the other hand – calls for tangy, juicy, crispy light beers that will help you stay cool and keep your chill!

What Makes A Beer Seasonal? 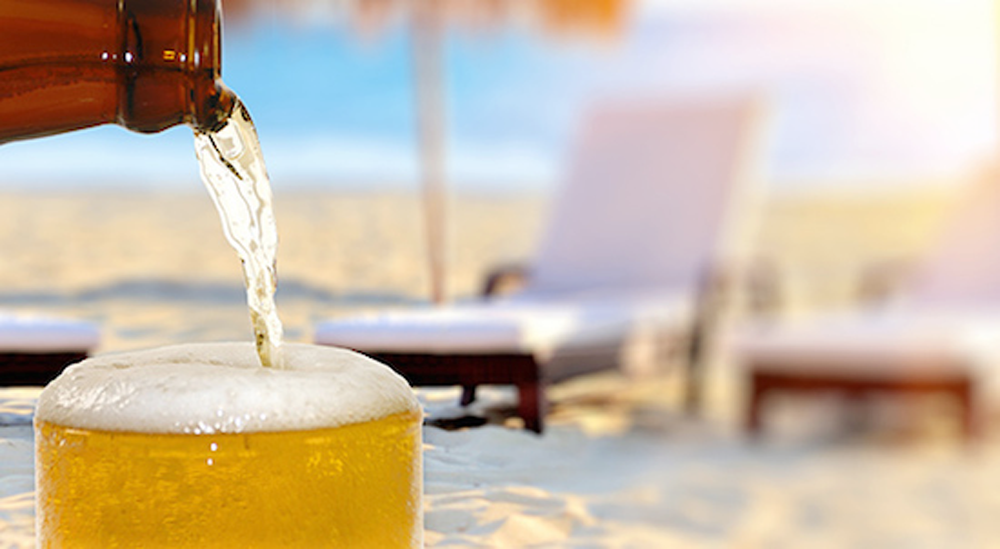 The definition of ‘seasonal’ varies from beer to beer. There are many things that could push a beer into the ‘seasonal’ category. For instance, a beer could be ‘seasonal’ if it’s infused with flavours or ingredients that are reminiscent of that specific season. In the U.S., for example, microbreweries celebrate fall with pumpkin-flavoured ales. India sees plenty of raagi (finger millet) beers during the winter months while summers usher in the much-awaited mango beer.

However, some beers could also be seasonal based on their overall ‘structure’. For instance, the best summer beers are usually considered to be light and refreshing to help keep the heat at bay while their winter counterparts tend to be darker and heavier.

It’s not too difficult for summer beers to stand out from the rest of the seasonal beers. Light and crisp on the tongue, smooth and sessionable in flavour, these are usually lower ABV beers that carry a wide range of lip-smacking flavours.

Whether you’re sunbathing by the sea or looking to kickback at a barbecue cookout, these beers will fit right in with the mood. Here are some of the best beer styles to enjoy this summer! 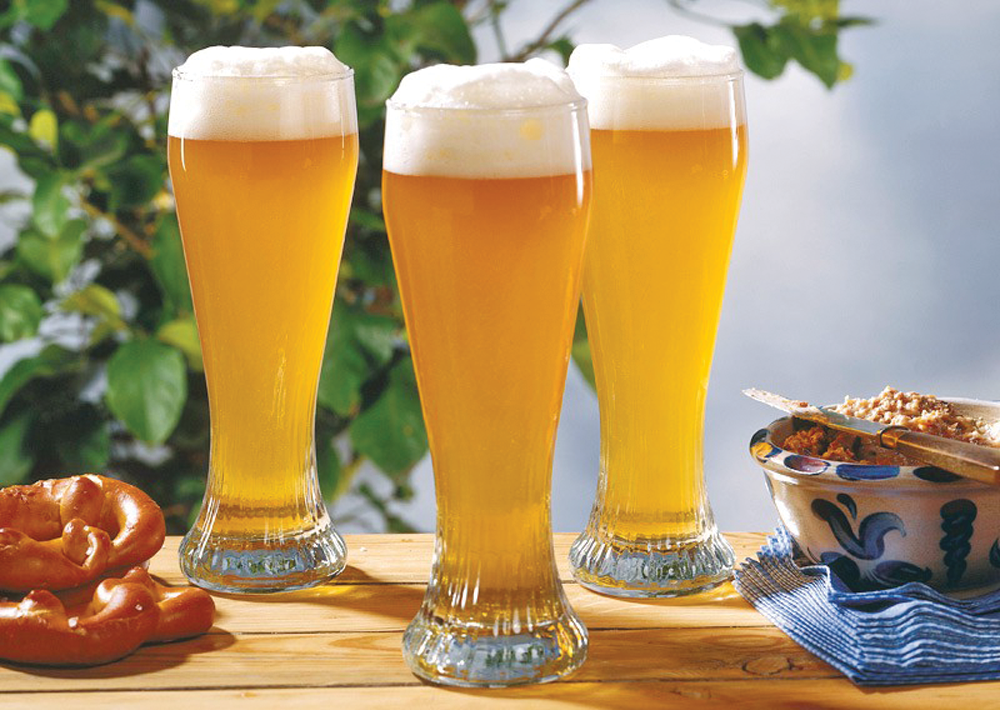 Everyone knows citrus wheat beers are summertime staples. Belgian wits and Hefeweizens are amongst Indian beer lovers’ top favourite styles with their clove and banana-infused spiciness. It’s also not unusual to serve these with a slice of lime for that extra ‘fresh’ kick! 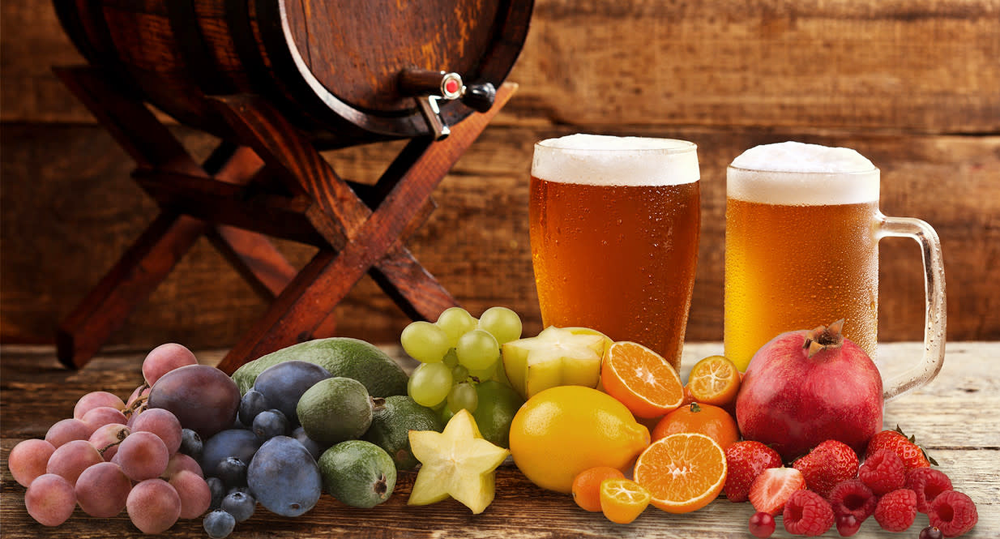 With India being a tropical paradise for the world’s most luscious fruits, fruit-infused beers are gaining a huge fan-following too since they make for the perfect thirst-quenchers! Some brewers even decide to go the shandy route – which is basically beer mixed with sparkling lemonade (or any kind of fruit) that will pamper your tastebuds with a lush, sweet juicy flavour. 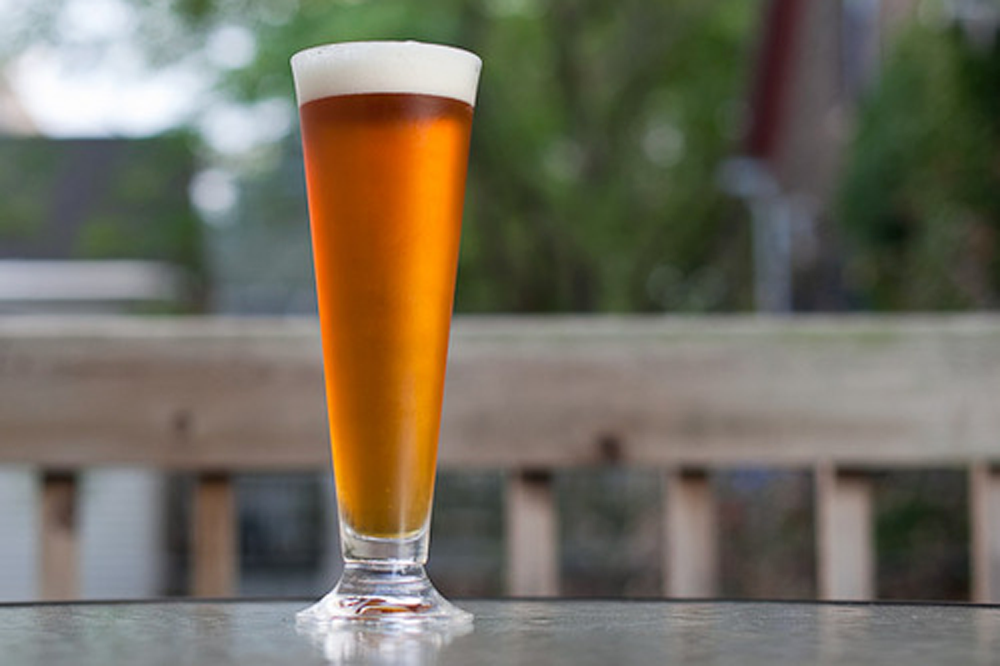 Classics never go out of style, and this rings true when it comes to this Czech-style beer that’s been immortalised by big beer brands and microbreweries alike. These delicately crisp, light beers tend to be underestimated by plenty, especially if they’re the adventurous kind of beer drinker. However, it’s important to note that brewers have begun experimenting with the Pilsner to whip up their own fun interpretations of this classic style. From spicy floral to pine-like hop flavours, this beer will never fail to please! 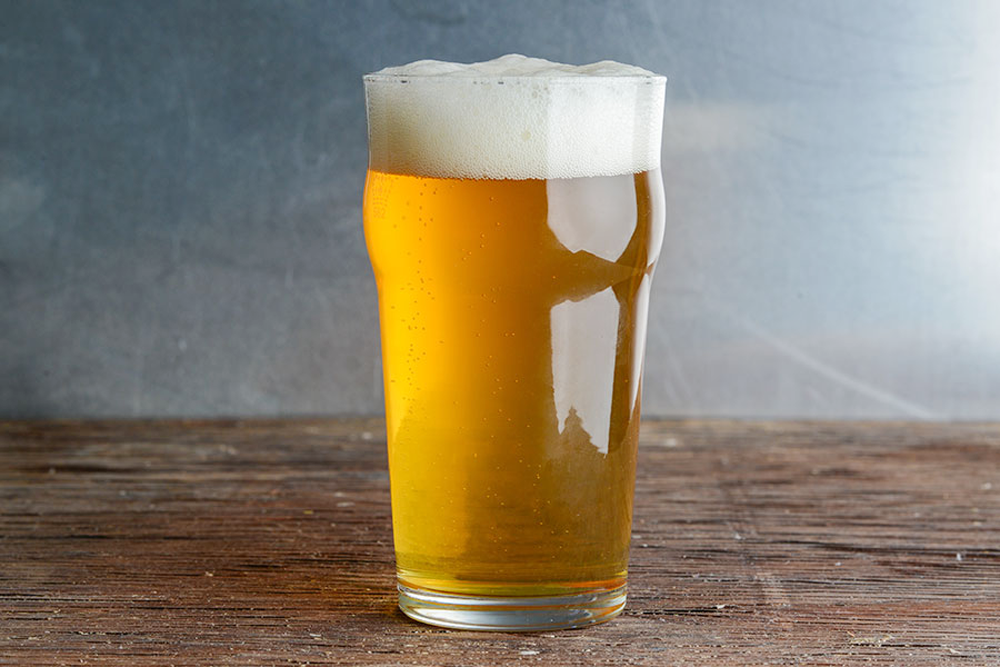 Depending on how much bitterness you can handle, microbreweries offer a wide range of medium-to-heavily hop-forward beers that pair brilliantly well with hot summer afternoons. IPAs too heavy for you? No problem, opt for its ‘milder’ cousin – the Pale Ale instead! 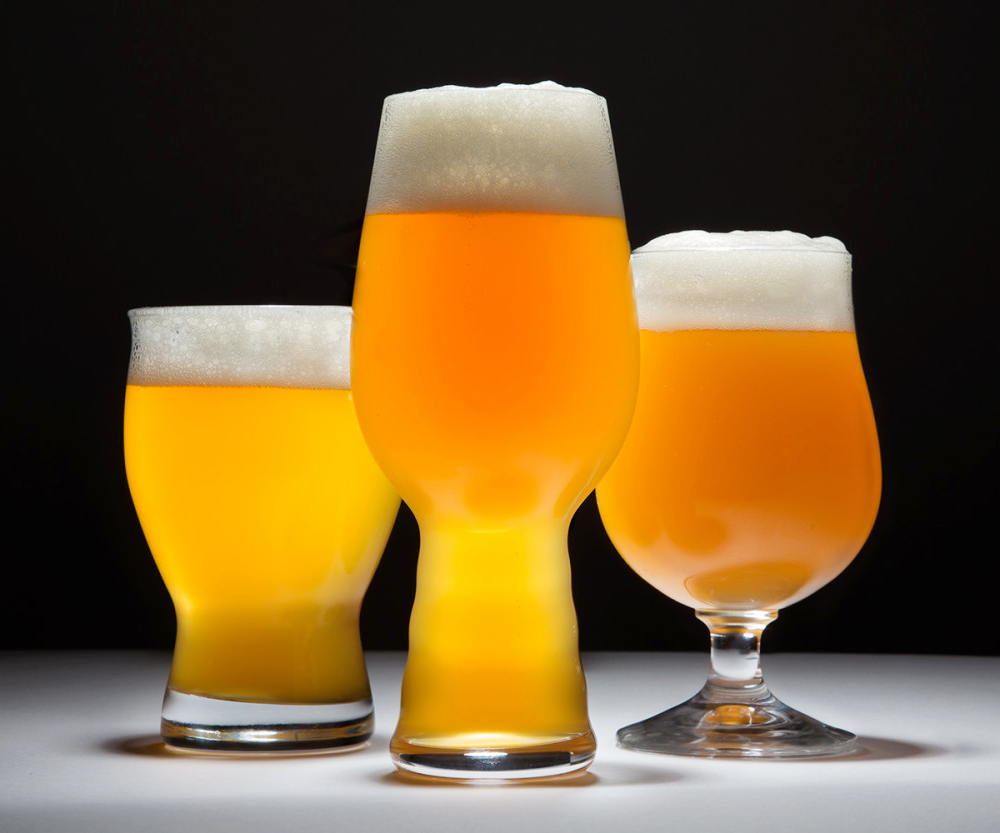 Soft-bodied and bursting with warm and sunny tropical notes – wheat and oat-infused hazy IPAs are another fantastic option for summers. Expect no bitterness from these beers; these are strictly meant for people with a serious case of ‘sweet tooth’! 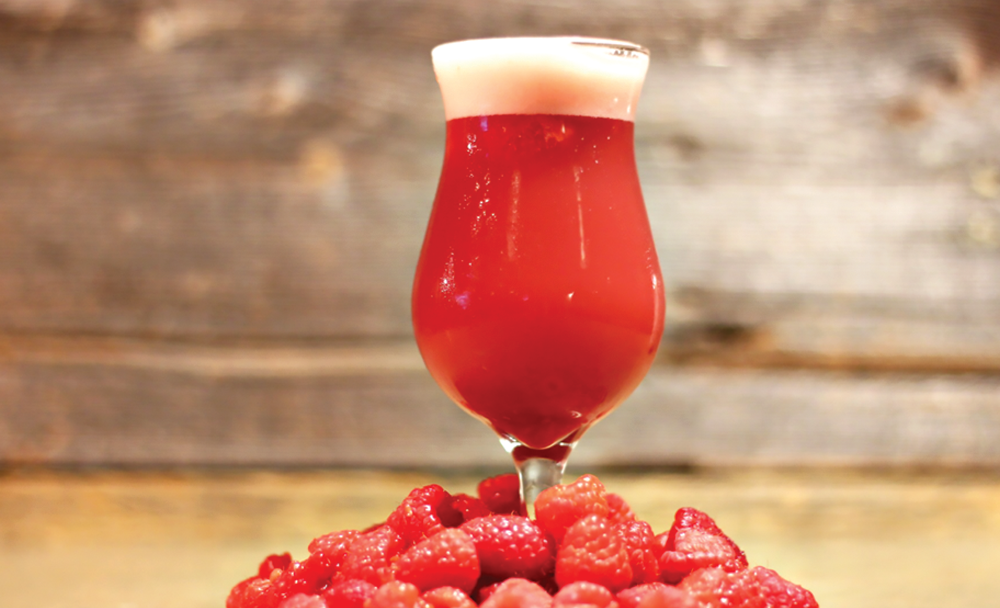 A style that was once very difficult to come by, sour beers are now brewed by pretty much every microbrewery. While this one doesn’t taste like a typical beer, one will often see beer connoisseurs swirling it around in their glasses, trying to unearth its several complex layers. Puckery and acidic, these beers hit you with a tart, champagne-like fizz. The best part? You don’t have to stick to just one type! From Lambics to Flanders, Goses to Berliner Weisses – take your pick from the full spectrum of sparkling sours to celebrate summer in style!

Which one’s your go-to summer beer style? Tell us in the comments below!