Home / Love for Beer  / Beer For Hair, The Best Conditioner

Beer For Hair, The Best Conditioner 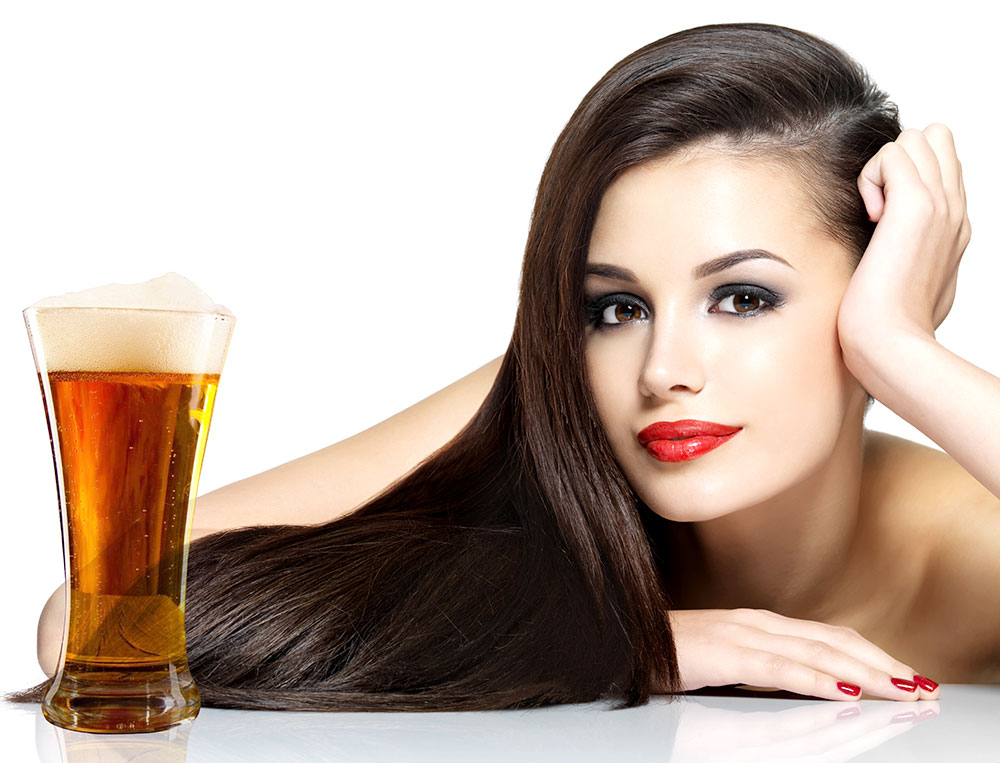 Have you ever been full-on tummy with Beer, and you can’t drink even a drop post that? I definitely have been there. But, I have also felt so bad to let go of that Beer. Not because it will be dumped because I wanted to use it on my hair but couldn’t get a parcel of the leftover Beer. A trend sometime back was to use a beer shampoo. But, I use Beer for hair directly. Yes, I do that.

Whether it be fun occasions with friends, loud events, or shining summer memories, Beer is an alcoholic beverage that makes many of us think about better times in the summer. However, you may not be aware that Beer can be much more than just a beverage you enjoy while hanging out and partying and can actually provide a variety of health benefits as well? Beer has several health and beauty benefits in addition to helping reduce stress. Some of these benefits may be unknown to many of you. For example, darker beers are rich in antioxidants, according to a study conducted at Guy’s Hospital in London in 2000. In addition, barley, which is used to make Beer, contains ferulic acid. It has been shown that this acid is more readily absorbed by the body when combined with Beer, so it acts like a beauty potion.

In addition to benefiting your skin, Beer may also be good for your hair. De-carbonated beers are also used as conditioners to help repair damaged hair and restore volume when your hair has been damaged. In addition, many people use Beer in shampoos. But, of course, you can also use Beer just like that on your hair.

Beer is excellent for your hair for a number of reasons. Perhaps you will be surprised, but if you think about the qualities of the Beer, you will see that it is nutrient-rich. Besides vitamins and proteins, Beer has many other components that will benefit hair. 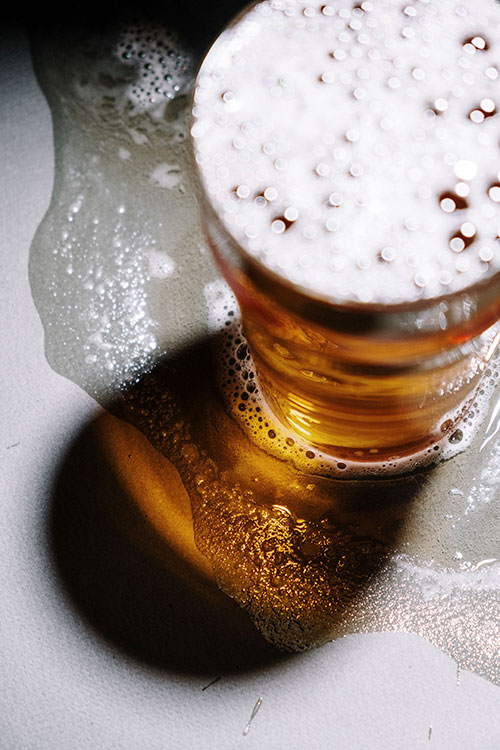 Among the Egyptians, it was a well-known treatment for hair. Vitamins and proteins are plentiful in this drink. Therefore, beer hydrates and nourishes hair. Additionally, it gives the hair a major shine and clarifies the colour. Consequently, it is often used as a treatment for frizzy hair and to stimulate hair growth.

Silica, found in hops, is believed to be beneficial to hair growth and strengthening follicles. It was revealed in 2009 that Hollywood star Catherine Zeta-Jones utilized honey and Beer for conditioning her black mane, which is an unusual ‘home remedy’. As a result, thousands of beauty experts and bloggers have tried and discredited this hair washing regimen, stating that, in fact, Beer improves the condition of their hair, but not by such a considerable amount that they should waste whole bottles of the bubbly beverage on it.

How to use it?