Spencer – America’s first and only Trappist brewery is shutting down. The monks of St. Joseph’s Abbey announced Saturday that they would cease the brewery operations at the Spencer Brewery, which opened its 36,000 sq.ft brewery on the scenic monastery grounds in 2013.

For many generations, Trappist monks in Europe have been brewing beer under strict guidelines to cover living expenses at their monastery and along the way, they’ve brewed some of the most highly regarded beers on the planet. Trappist breweries like Westmalle, Chimay, Rochefort, Orval, Westvleteren etc., have garnered utmost respect among the beer community across the world. 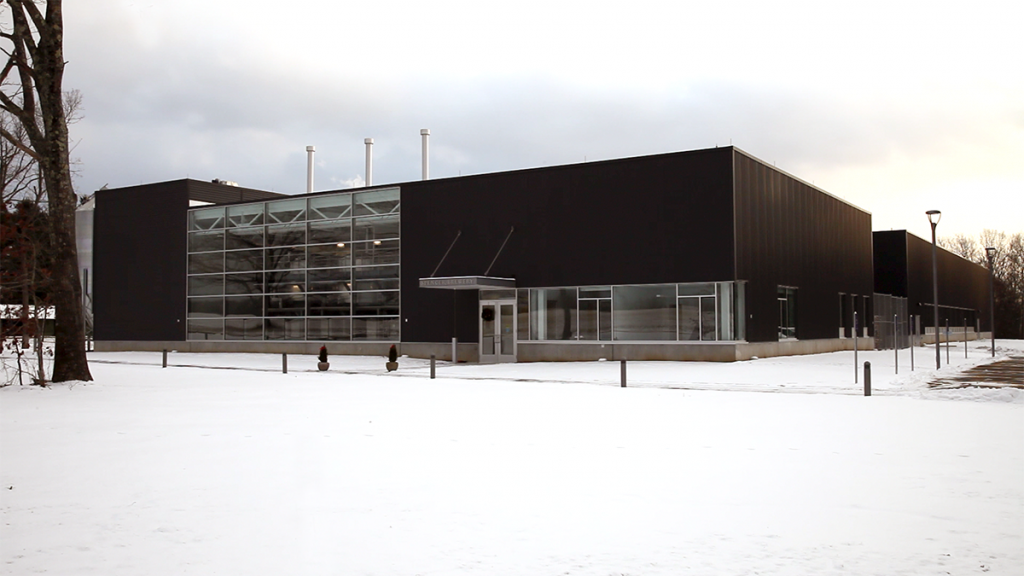 Considering this, in the midst of an American craft brewery boom, St. Joseph’s Abbey in Spencer, Massachusetts, launched the Spencer Brewery. At the time, it became just the ninth brewery to be approved to use the Authentic Trappist Product label. More importantly, they also became the first brewery to use the Trappist label outside of Europe. Regardless of the achievements, Spencer never seemed to create an impact as its Belgian counterparts like Westvleteren, Westmalle or Chimay. 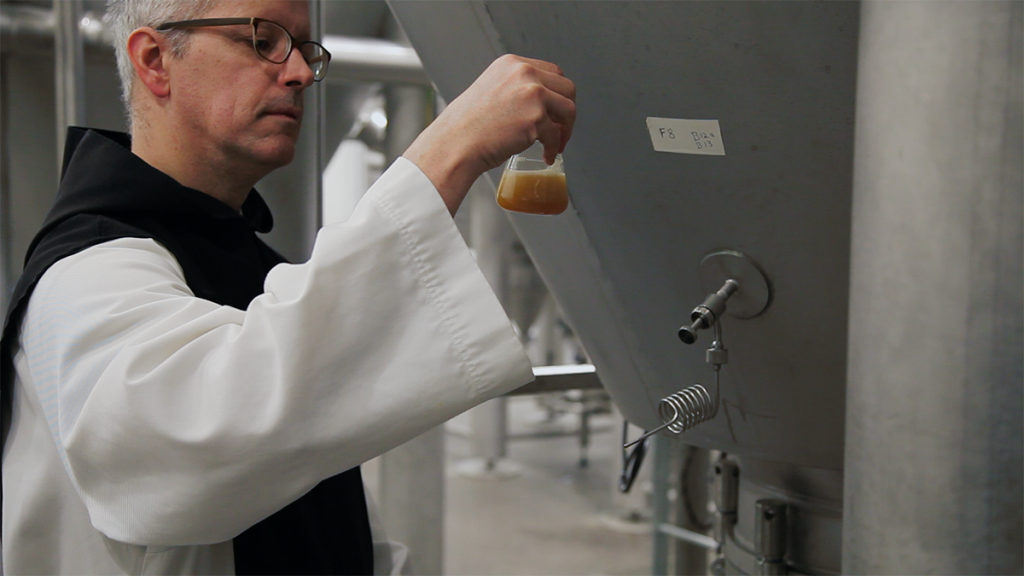 A monk at the Spencer Brewery. Picture credits: Spencer.

“After more than a year of consultation and reflection, the monks of St. Joseph’s Abbey have come to the sad conclusion that brewing is not a viable industry for us and that it is time to close the Spencer Brewery. We want to thank all our customers for their support and encouragement over the years. Our beer will be available in our regular retail outlets while supplies last. Please keep us in your prayers.” says a post from the brewery’s Facebook page.

With Spencer brewery ceasing the operations, the overall count of the Trappist breweries around the world now drops to ten. Westvleteren, Westmalle, Chimay, Rochefort, Orval, La Trappe, Zundert, Engelszell, Tre Fontane and Tynt Meadow are the only ones that remain as the authentic Trappist breweries.