Home / Education & Jobs  / What Are Trappist Ales And Why Is It A Protected Appellation?

What Are Trappist Ales And Why Is It A Protected Appellation? 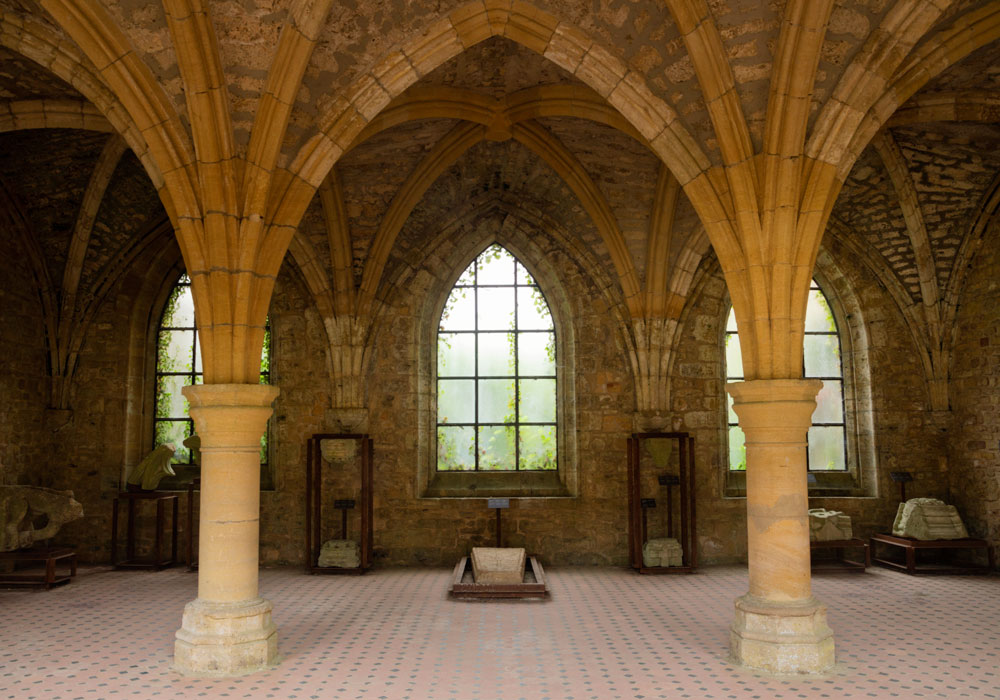 If you consider yourself a true beer connoisseur, you should know something about Belgium. Belgium is a theme park for all the beer enthusiasts and foodies. Beers of Belgium are distinctive and a fascinating mix of modern creativity. Trappist beers have originated centuries ago and they are a product of excellence. So what are Trappist beers and why is it a protected appellation?

Trappists are monks and Trappistines are nuns who dedicate their lives to prayer and work, in a community life. They produce and sell food, beer and other articles. They attain this role in a way that suits them best: ethical and transparent, with special attention to human dignity and the environment. Production and business practices are always done under the supervision of the Trappists.

Trappist monks brew beer mostly for their own consumption. A small part of what the monks produce in their abbeys is for their own use. But most of it is intended for sale. The Trappists use the proceeds to support their daily needs and anything extra is given to charities. By doing this, they support projects in developing countries as well as at home plus they offer help to those in need.

The term “Trappist” is an appellation which is a legal designation of a trademark. Only brewers or monasteries who meet certain requirements are allowed to use the name “Trappist” on their beers. Trappist ales reflect a unique beer tradition of the regions they are located in. It is a beer which is brewed in a Trappist brewery or under the supervision of a Trappist monk. This allows beer to bear the mark of an “Authentic Trappist Product”. All of this is determined by the International Trappist Association. 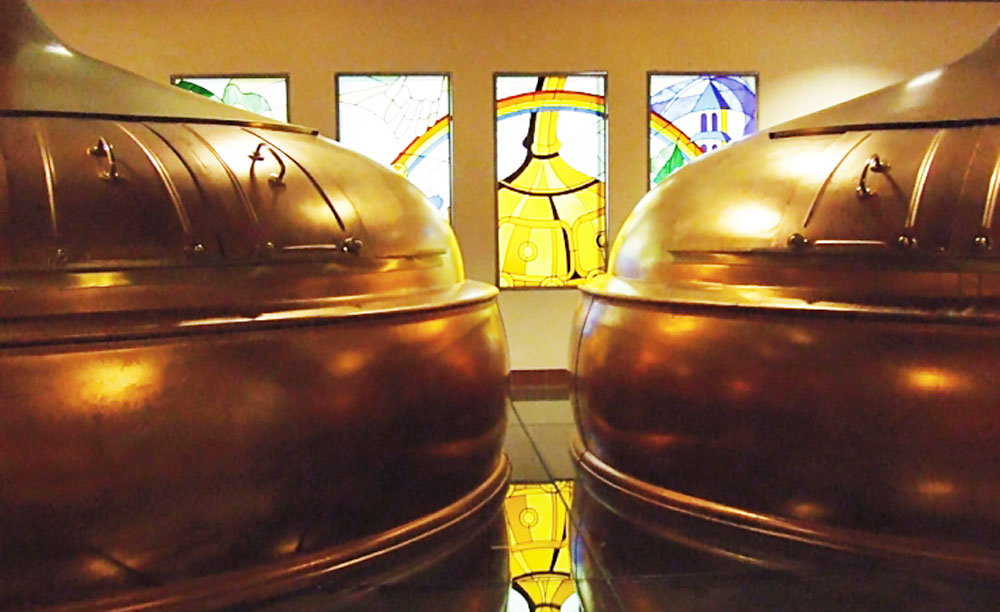 At present, there are about 14 abbeys which are members of the International Trappist Association who brew and sell their own beer. Six in Belgium, two in Netherlands and one each in France, Spain, Italy, Austria, UK and USA. 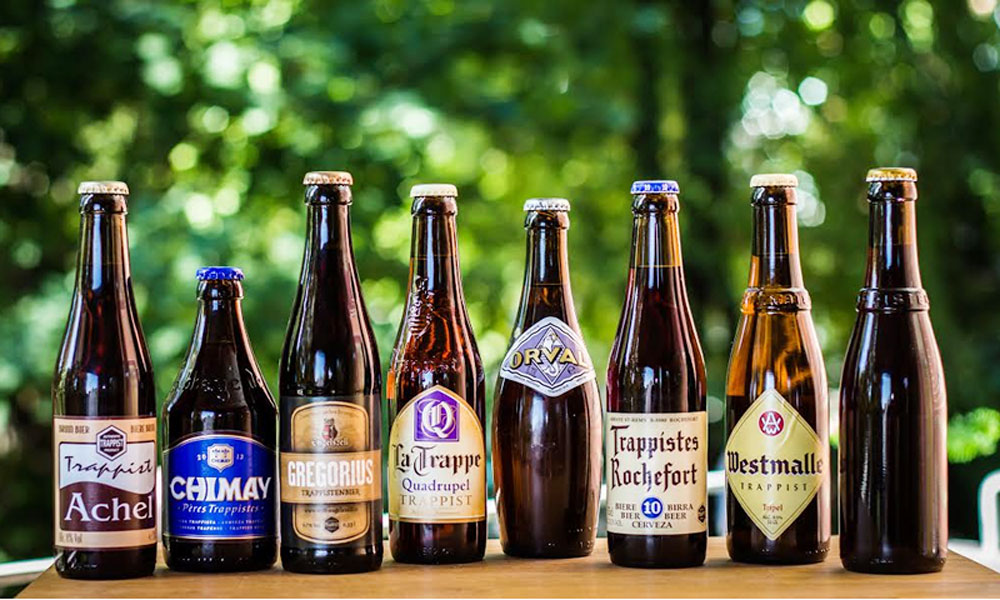 Line up of Trappist beers

As of January 2021, among these fourteen breweries, Achel is no longer recognized as a Trappist brewery because it does not have any living monks.

Trappist beers are generally top-fermented and bottle-conditioned. They describe their beer strength, colour and gravity using a straightforward number system. Exact designation may vary from brewery to brewery, but in general, the Trappist beers are usually labelled “Enkel” (single), “Dubbel” (double), “Tripel” (triple) or “Quadrupel” (quadruple or quad). Sometimes, breweries like Rochefort may use numbers like six, eight, ten and Chimay uses colours (red, white and blue) to indicate the style and strength. 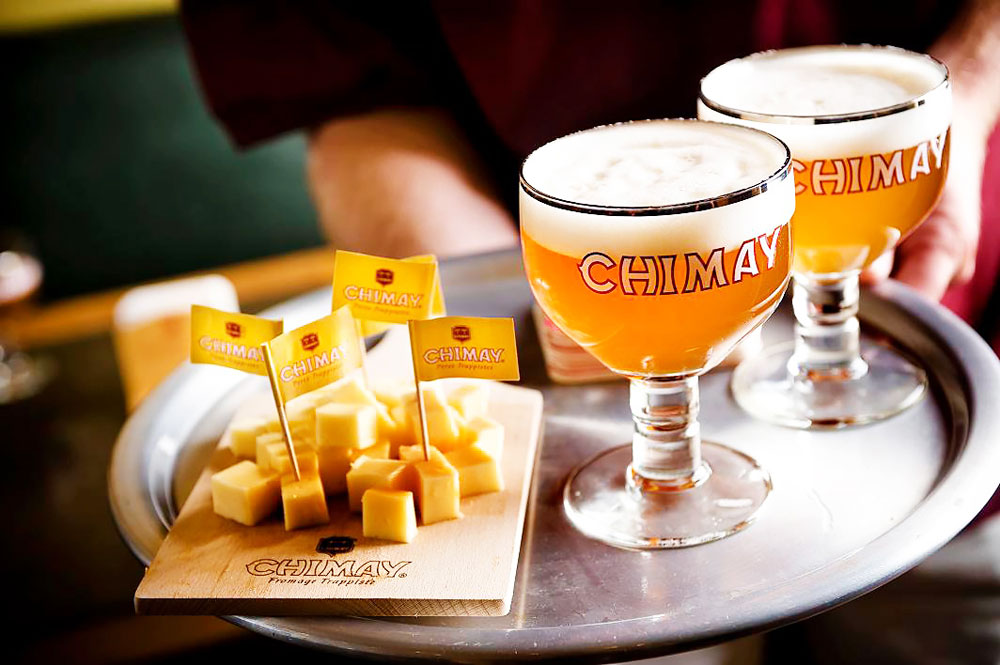 Some of the beers made are not available for sale and are only meant for monks to consume them on premises. Trappist Enkel (single) is one of those beers which is lower in strength. Westvleteren beers are only available to purchase at the monastery.

Trappist ales are considered to be the gold standard of beers. Their stunning glassware, luxuriously crafted ales, aged cheese and humanitarian side of the entire plot totally calls for a beer pilgrimage to Europe, UK or even the United States for that matter.