Home / Ingredients  / Fan of Hoppy Beers? You’ve Got This Badass Nun To Thank!

Fan of Hoppy Beers? You’ve Got This Badass Nun To Thank! 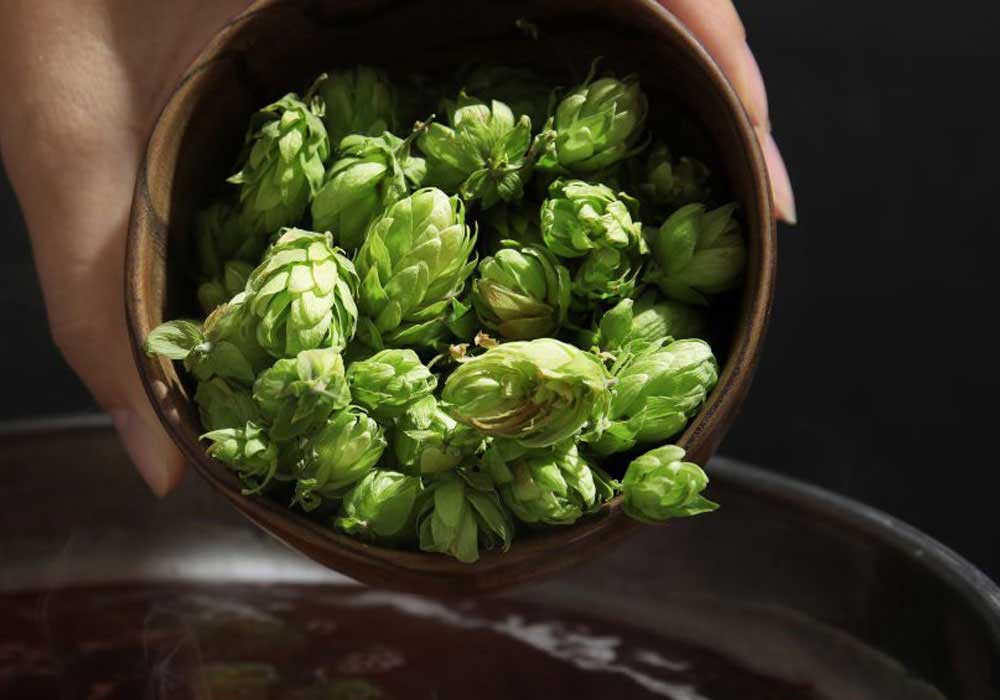 Movies, books and religion generally like to portray nuns as serious and stern uptight women who spent most of their time with either their rosaries or rapping kids on their knuckles with rulers. 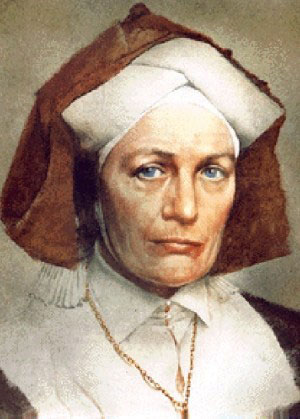 History, on the other hand, paints a completely different picture.

Cut back to about 1150, when beer wasn’t quite the alcobev we know right now. A very angelic-looking nun named Abbess Hildegard of Bingen spends her days writing material that would eventually amount to nine books about science, medicine and most importantly, beer.

Historians believe it was this badass nun who first discovered that hops keep putrefaction at bay. Her writings were perhaps the first time in history hops were acknowledged as a preservative.

In her book called Physica Sacra (The Natural World), she writes about hops: “It is warm and dry, and has moderate moisture content, and is not very useful in benefiting man, because it makes melancholy grow in man and makes the soul of man sad, and weighs down his inner organs. But yet as a result of its own bitterness, it keeps some putrefactions from drinks, to which it may be added, so that they may last so much longer.” 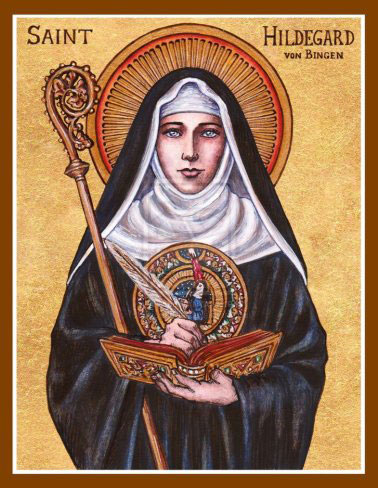 When Hildegard brewed beer, she mashed grains with water to create wort, fermented that wort, and then added in hops at the end of the process as a preservative. The process imparted the ale with a minor bitter flavor and aroma – and it is this very practice that we now know as ‘dry hopping’. The term really comes from the fact that the dry hops are added directly into the fermented ale, instead of being boiled in the wort.

By itself, the above excerpt does not prove that hops were used in beer – just “in drinks”. But in a later chapter, the abbess also wrote: “If you also wish to make beer from oats without hops, but just with grusz [gruit], you should boil it after adding a very large number of ash leaves. That type of beer purges the stomach of the drinker, and renders his heart [literally ‘chest’ or ‘breast’] light and joyous.” From this, it becomes clear that Hildegard knew about brewing beer with hops. The passage also suggests that Hildegard knew about wort-boiling, without which just adding hops is not much help in keeping “putrefactions” at bay.

What makes this an even more significant milestone in beer-brewing history is the fact that hops weren’t always used to make beer with. It actually took brewers a very long time to discover this, even though they had been using a huge range of other plants to flavour their ale with in the meantime – such as the bushy, aromatic moorland shrub bog myrtle, grassland weed yarrow and even herbs like rosemary and sage. What probably kept the usefulness of hops in brewing from being discovered for so long is that the bittering and preserving resins in hop cones are not very soluble. For this reason, hops need to be boiled for a long time in order for something called ‘isomerisation’ to happen  – where hop acids physically change to a more soluble form of the molecule. 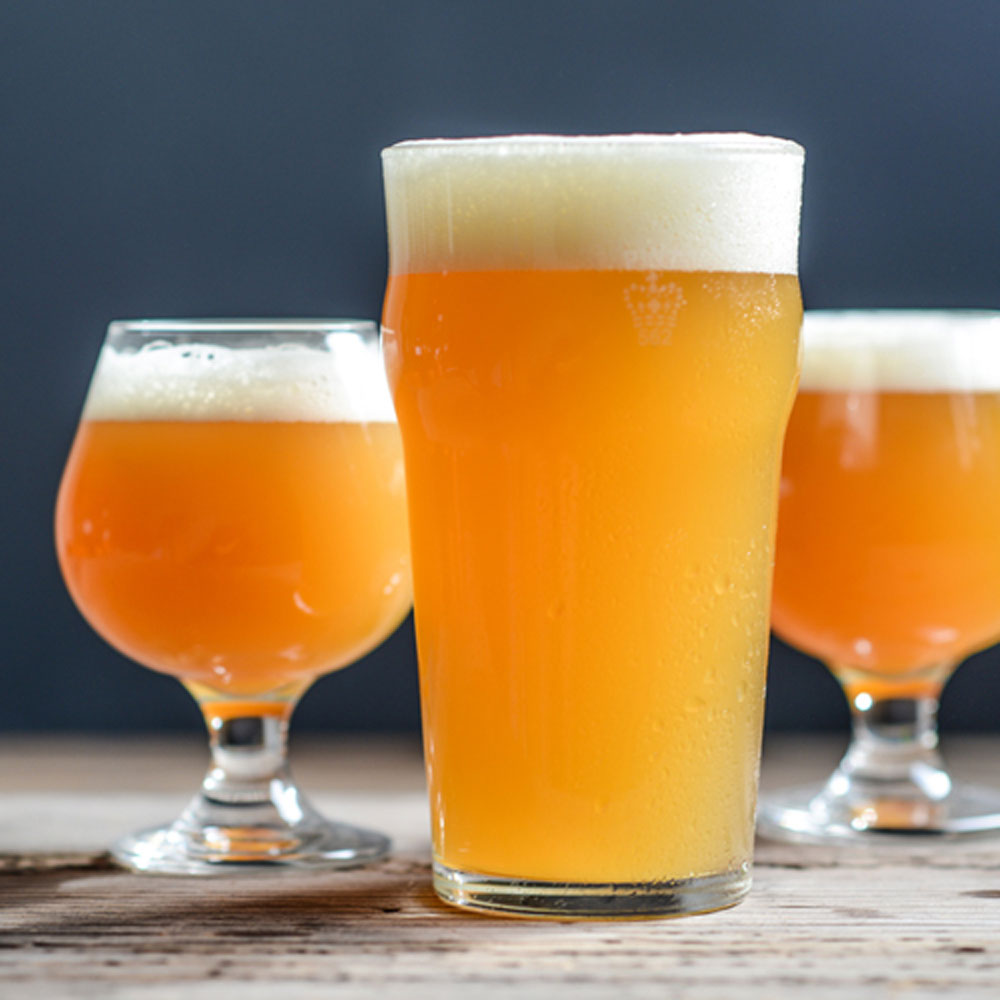 Today, very few beers are made without hops. Hops are what gives beer flavour and most importantly, keep it from going bad (fun fact: the shelf life for unhopped ale can be as short as two weeks). IPAs, a famous beer style that’s often identified by the signature bitterness imparted by hops, are often brewed using the dry-hopping technique.

And last but certainly not least, let’s not forget the countless research papers and studies published over the years that support the health benefits of beer and how many of these are associated with hops.

So the next time you’re served a really juicy, crisp and bitter beer, take a moment and thank Abbess Hildegard, the nun who made it all happen!