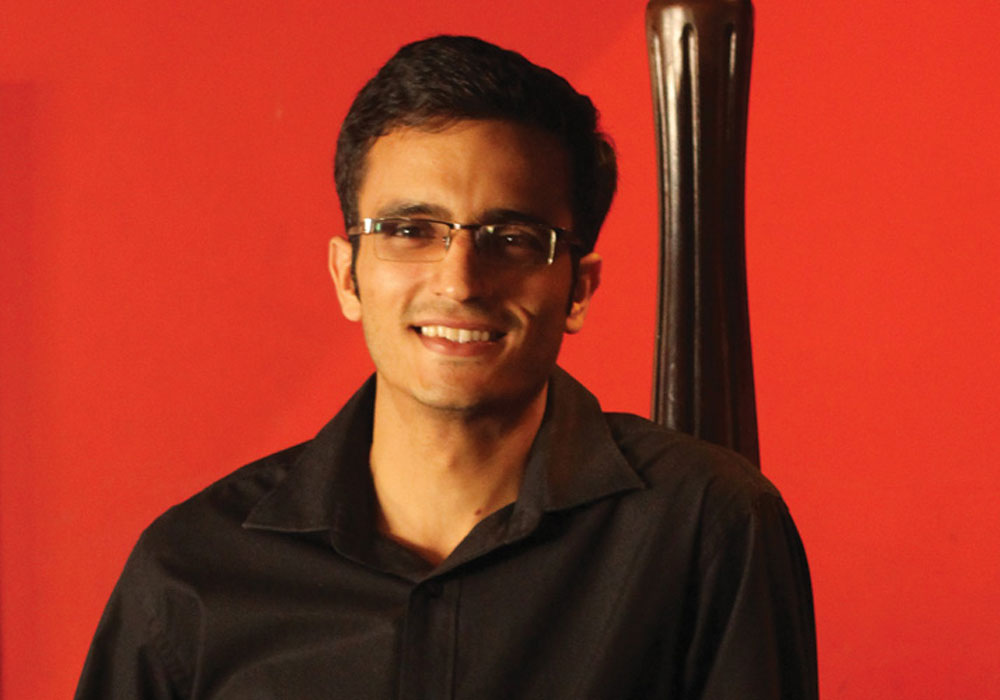 History has taught us that beer is an evolving beverage. To me, beer is a canvas. Beer is a means for a brewer to express himself / herself, much like an artist. The ancients used to ‘sing’ to their yeast to produce a good batch of ale, they used to dance and carry out rituals. Today we call that process control. They used to ‘talk’ to their yeast to make it feel ‘comfortable’. Today, we set the right temperature to make them ‘feel at home’. They used to ‘bond’ with their yeast. But do we?

Brewing has become a lot more commercial than the days of the ancients. But has it lost its essence? Have brewers really stopped ‘bonding’ with their yeast? Ask any of the old-timers and they’ll say no. To brew a batch of beer that you are proud of, a batch of beer that people drink and love, a batch of beer that is admired, is that not akin to Vinci’s Mona Lisa, or Michelangelo’s David, or even Beethoven’s Symphonies? Is beer, then, not art? Beer has and always will be an abstract beverage, ever changing, ever evolving. As a brewer, there is nothing more encouraging than that. Fruit beers are a fine example of this.

Much like a painter, a brewer must possess the skill and intuition to brew a great beer. Now, anyone can learn the procedure to brew, as anyone can learn brush-strokes. But not all of those who know how to use a brush are great painters just as not all of those who know how to handle malt, hops, yeast and water are great brewers. A great brewer must be able to trust his intuition. Calculations of how much fruit to add to flavor the beer can only go so far. A brewer must be able to ‘listen’ to his yeast to be able to produce a great beer. He must be able to understand its behavior. And this goes beyond studying fermentation science. When he draws a sample to check its aroma, the only thing he can trust is his instinct. A great brewer is perceptive. A great brewer knows when his yeast is stressed. He knows when it’s the right time to stop fermenting by using only his senses. He doesn’t need quality control equipment to tell him when his beer is ready. He just knows.

I’ve been a brewer for only three and a half years but if there’s one thing I’ve learnt, it’s that brewing is a liberating process. I can’t say I haven’t tried ‘talking’ to my yeast, because I have, and as silly as it may sound, the one time I did, it was gratifying. The rest of my team, however, thought otherwise.

Brewing has taught me and my entire team a lot of lessons. To be able to watch the fruit of our labor be appreciated by so many people is a truly humbling experience, an experience that not only motivates us, but also one that strengthens our bond with our yeast. And as long as this bond remains strong, we will always have a canvas called beer to express our gratitude towards it.

I know I’ve been vague, but I hope I’ve been able to shine at least a little light on what I feel about beer, I hope you’ll appreciate an honest effort of an accidental brewer to talk about his art. Until next time. Remember, there’s more to beer than meets the eye.