Home / Brewing Business  / Why Prohibition of Alcohol In India Is Harder To Achieve Than You Think: Ft. Anuj Kushwah, Witlinger

Why Prohibition of Alcohol In India Is Harder To Achieve Than You Think: Ft. Anuj Kushwah, Witlinger 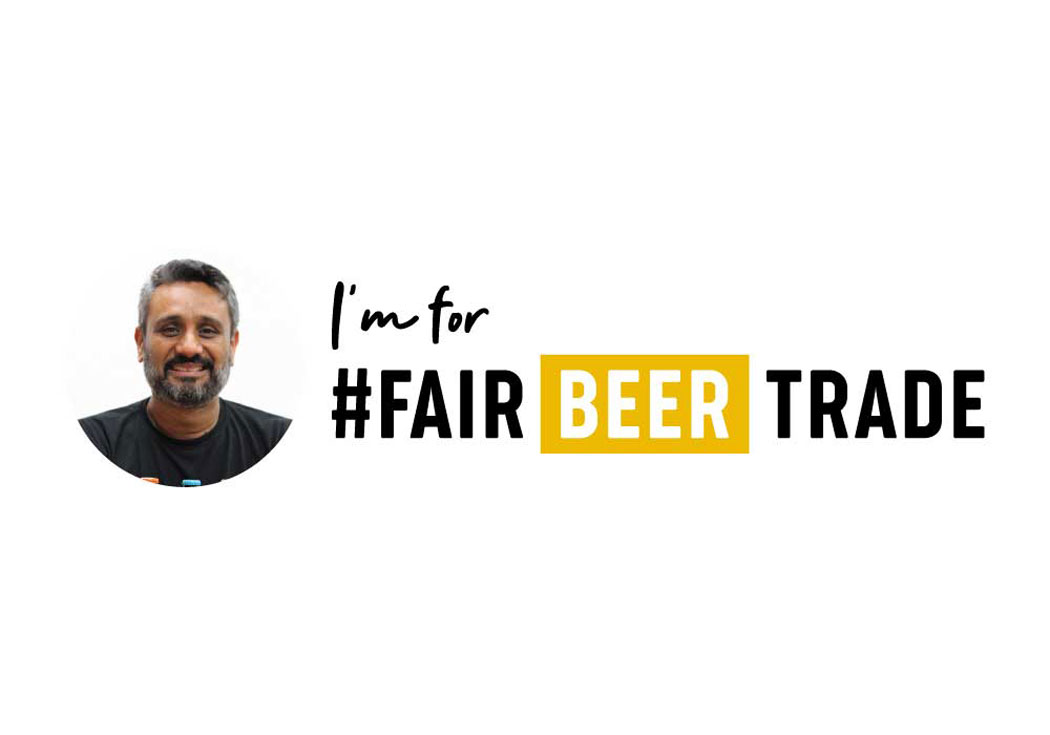 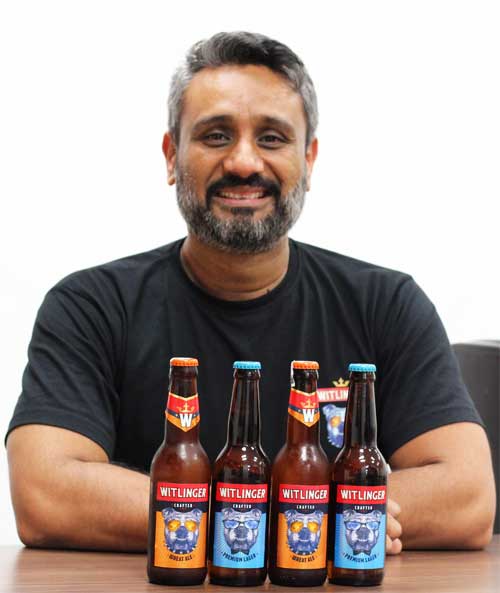 The State government’s primary function is enforcing public safety laws, one of which involves completely prohibiting liquor altogether. For this reason, liquor bans offer ministers considerable political power. Many states like Haryana and Andhra Pradesh have exercised liquor bans in the past.  And yet, in Andhra Pradesh, then chief minister Chandrababu Naidu had to lift prohibition in 1997 just 16 months after it was put in place, as the state began to reel under a 1,200 crore rupees annual excise loss.

As illustrated above, the road to a 100-percent prohibition in India is full of U-turns. Today, we turn to Anuj Kushwah, Co-founder and Managing Director of Witlinger beer to tell us why.

Article 47 of the Constitution of India talks about the prohibition of alcoholic beverages. However, it leaves it open as a State subject and lets them decide if they want to levy taxes to increase their overall income while at the same time exercise control and prohibition. Liquor is always seen as a taboo in Indian society and though the State governments shy away from taking a liberal approach towards the sales and distribution, they also want to increase their excise revenue every year. Here, the only easy option left for the state governments is to increase their excise rates on a yearly basis without looking into increase the overall market to boost revenues. The same view is taken on beers and hence beer is taxed highly or to say unfairly. In most countries, beer & wine are taxed lower when compared to spirits having high ABV.

On the current taxation policies that need to change asap

There is no doubt that the overall excise rates on beers should reduce. Our current taxation is almost 60% higher when compared with other countries and are quite draconian in nature. While we talk about actual excise rates, there are some other forms of taxes or cess that are imposed by state governments that are really unfair and needs looking into. Some of them are listed below and should be scrapped as they do not serve any purpose.

Realistic taxes on beer will ensure that the end consumer price is kept at a reasonable level. It will certainly make the overall beer market bigger than what it is currently, giving higher revenues to the State. But as mentioned earlier, State governments to not want to be seen promoting liquor due to sociocultural issues within the country and shy away from taking the liberal approach.