Home / Beer 101  / My Beer Has Been Delivered Cold. Will It Spoil If It’s Not Refrigerated Right Away?

My Beer Has Been Delivered Cold. Will It Spoil If It’s Not Refrigerated Right Away? 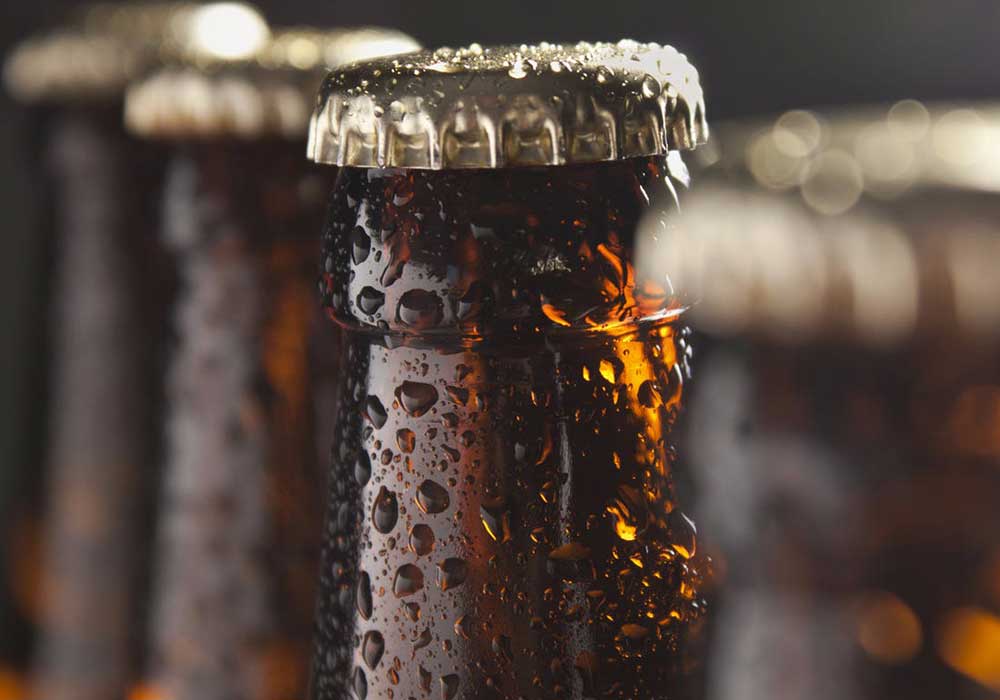 Chilled beer equals great-tasting beer. Warm beer? Not so much.

It’s a commonly believed myth that if cold beer is allowed to warm and then cooled again, it will spoil, or more specifically – skunk.

Skunking only takes place when your beer is ‘lightstruck’ or in other words: exposed to light, not by temperature fluctuations.

Beer brewers know fully well that once their beer travels outside the brewery, it will most likely be made to sit in warmer temperatures. For this reason, they take extra caution when bottling their beer – tightly sealing it in so its freshness remains intact.

If you’ve received your beer delivery cold, and have run out of space in your refrigerator – don’t sweat it! As long as it is not stored in a hot garage or a car where the temperature could potentially rise drastically under the hot sun and spoil it, your beer will be absolutely fine.

Just leave it inside your house in room temperature before you make space in your fridge again. By the time you’re ready to consume it, it will have cooled to the desired temperature to deliver that same, refreshing, beery taste that you’ve been craving for!