Demand For Online Delivery Amidst Pandemic Lockdowns Is Rising. So What’s Stopping Karnataka?

Remember the $1.1 billion acquisition of alcohol delivery app Drizly by Uber in February? This was a major-league example of how 2020 has reshaped the way consumers buy their alcohol.

The Center of Disease Control & Prevention recommends food and beverage delivery as a simple way to maintain social-distancing practices during the global COVID-19 outbreak, because there is little risk of virus transmission through food itself. It is no wonder that e-commerce is driving triple-digit growth in alcohol sales (as quoted by Beverage Industry Magazine). Forbes stated that in the U.S. alone, the total e-commerce penetration experienced 10 years of growth in just three months’ time (March-May). New research from IWSR also forecasts that the value of alcohol e-commerce will increase by 42% this year, across 10 core markets (Australia, Brazil, China, France, Germany, Italy, Japan, Spain, UK, and the US) to reach US$24 billion. In comparison, alcohol e-commerce value in those markets grew by 11% in 2019. 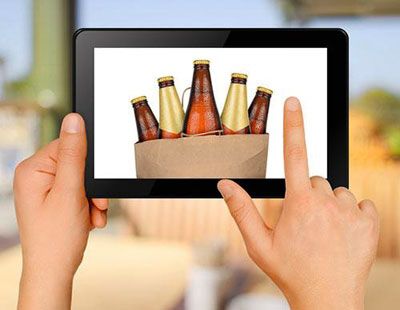 India already responds incredibly well to e-commerce culture and aggregator giants like Amazon, Myntra, Swiggy and BigBasket are now common names in just about any household. From lifestyle and fashion to gadgets and groceries – everything is available for online sale and purchase for the ease of contact-free shopping from the comfort of one’s homes.

For a country that’s touted as one of the world’s fastest-growing alcobev markets in the world, it’s strange that beer has taken so long to fit into India’s e-commerce space. In the hopes of rescuing an already crumbling industry, many of India’s leading beer manufacturers and distributors have knocked on the doors of their respective state governments to seek permission for sale of beer via e-commerce portals. Unfortunately, while so much has changed around us, one thing clearly hasn’t: the several differing state and city regulations for alcohol sales and distribution that have been age-old impediments to the growth of the country’s alcobev industry.

Today, for the purpose of analysing why e-commerce for alcohol is so slow to take off in Karnataka, one of India’s largest alcohol-drinking states, we interview Adarsh Sharath, Director of Hops and Barrels Pvt. Ltd. – an Indian start up that specialises in the distribution of imported beers in India and South East Asia. 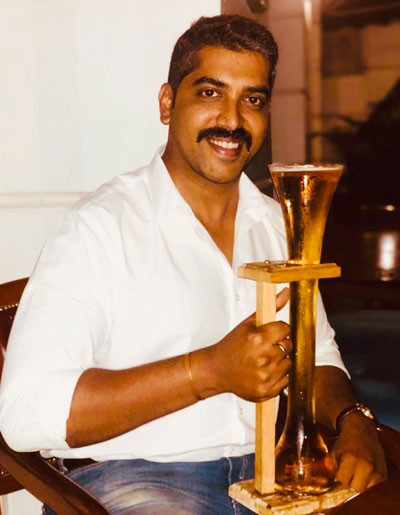 Last July, the company pitched an aggregation model to the Government wherein one aggregator would connect with the several retail outlets. This aggregator would handle the marketing and create an e-commerce platform for retailers. The consumers will come and register there in compliance with all the excise regulations (for example, being of 21 years and above to legally purchase and drink alcohol).

“The Karnataka State Excise has stated that they are currently exploring a similar aggregator model along a second model that allows local retailers to deliver via their own apps after excise approval,” says Adarsh. “Amazon and BigBasket are already implementing the aggregator model in West Bengal. It’s a lot more feasible for large aggregators to do this from a cost perspective in comparison to individual aggregators like us who will need to set up the system from scratch. Here, we already have a model in place. We just need to figure out a way to plug alcohol into it.”

However, it turns out this model isn’t something that’s favourable to Karnataka’s local retail outlets. If anything, their very existence is threatened by it.

Despite the fact that an aggregator model would push for more sales and bigger reach, many retailers in Karnataka heavily oppose this. Many of these stores have run for years and over time, have developed a loyal customer base and they would rather continue supplying these customers offline as opposed to partnering with an aggregator. There are several reasons to this.

“In Bengaluru, the Country’s Beer Capital, the cost of customer acquisition for an alcohol retailer is already very high,” explains Adarsh. “The cost of owning and operating retail stores itself is exorbitant when you take into consideration the sky-high annual license and new transfer fees. Retailers fear that with an aggregator coming on board, their customer acquisition cost would skyrocket even further, despite them having complied with all the regulations.

When an aggregator comes into picture, a retailer would have to do a lot of online marketing to reach out to their customers on various platforms and make themselves known. Also, another fear that retailers have is the aggregator focusing only on four to five main shops to drive maximum sales. When this happens, the remaining twenty stores in that specific area get affected.” 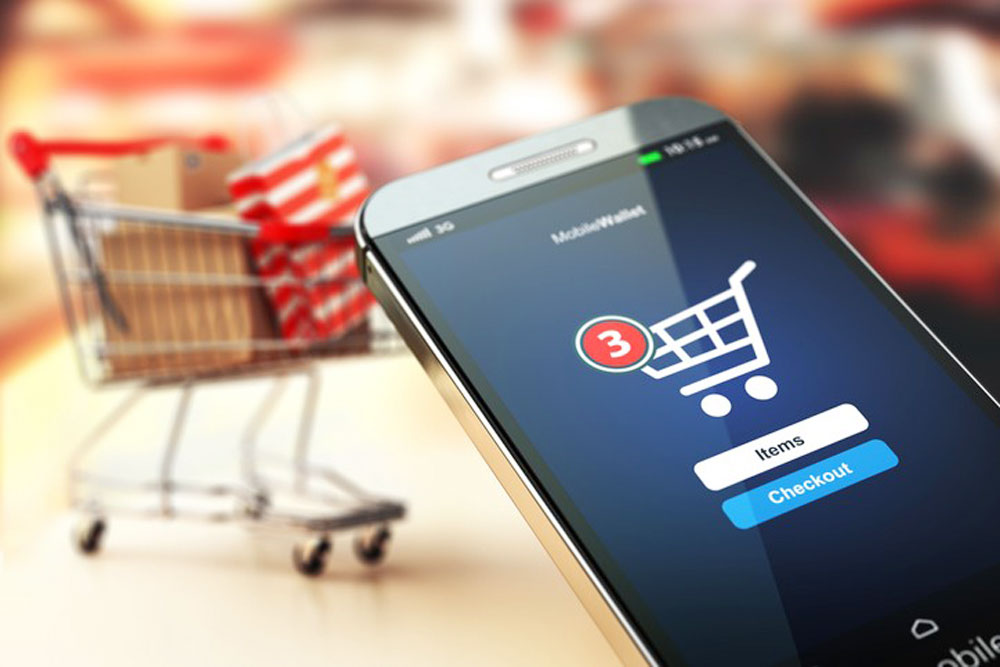 IWSR also forecasts that the value of alcohol e-commerce will increase by 42% this year, across 10 core markets.

In a country where alcohol is heavily controlled by the excise, e-commerce of liquor and beer poses a new set of problems for the government. “Age-gating, for example is a huge obstacle to selling alcohol online,” says Adarsh. “Another problem is the rise of duplicity and illegal liquor sale from unlicensed individual point of contacts where duty hasn’t been paid. All of these are areas of concern for the state excise, which, while fully valid, can still be worked around.”

Empowering The Distribution Chain With The Right Solution

In order to tap into India’s diverse beer-drinking segments, Adarsh emphasises on the essentiality of a service that offers an option to place an order both via a phone call as well as online via an app. “Not all mainstream beer drinkers have access to internet-driven apps, nor do they have a refined understanding of how these apps function,” he reasons.  “If there’s a catchy phone number in place, it becomes very easy for them to call and place an order. This way, this model becomes all the more enabling to beer business and everyone involved in the supply-distribution chain as the transaction activity spiked up significantly.”

Furthermore, the implementation of geo-location technology would help solve the problem of aggregators focusing on only a handful of shops. “Something like this will only work if it is geo-located, which means if you’re a resident of Whitefield, your alcohol should only come from stores that are in that area, the closest to your house. This way, we can ensure this model is inclusive of all retailers,” elaborates Adarsh. 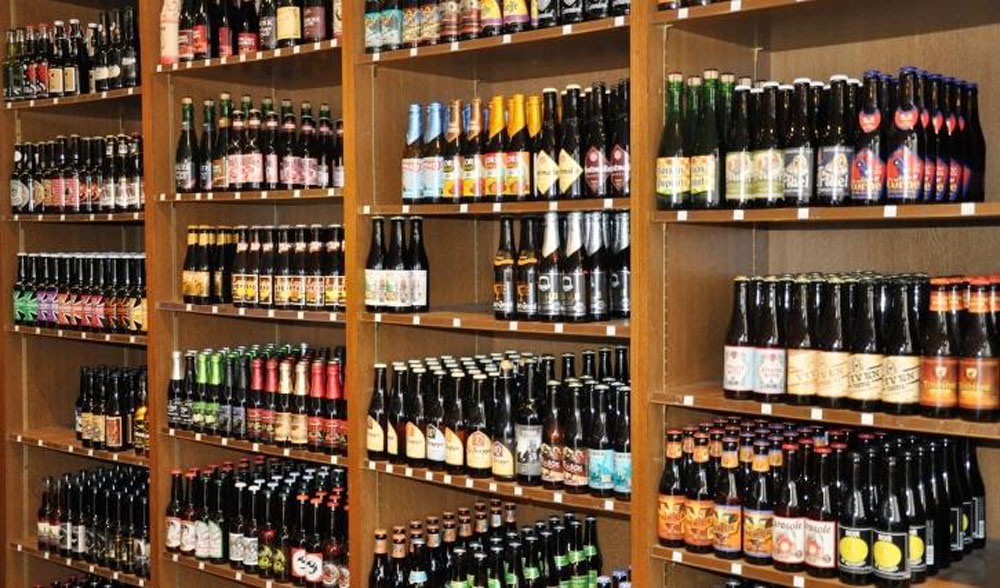 Current Lockdown Guidelines Still Not Favourable For The Alcohol Industry

As per Karnataka’s current lockdown guidelines, shops are allowed to remain open between 6:00 and 10:00 am. This works out perfectly for food and grocery shopping. For alcohol? Not so much.

For one, when it comes to drinking, many Indians don’t even think ahead until the weekend. So it’s certainly absurd to expect consumers to line up outside shops to buy alcohol right after they wake up, especially given the times. Beer, after all, is something that’s a recreational drink, and is ideal for mid-afternoons or evenings.

“There are so many people sitting at home, browsing the internet today. If they like something, they can buy it immediately. That’s how easy it is and that’s how easy it should be for alcohol delivery. It’s the end of a long week and you just want to kick back with a couple of beers. You should be able to buy it from the ease of your house without stepping out,” says Adarsh. “A huge number of the beer industry’s consumers come from this segment and in order for us to tap into it at a time when they cannot step out of their houses, enabling reach and accessibility is very important. That’s why, regardless of who does it, the industry has plenty to benefit from doorstep-delivery of alcohol in times like these. It would help bring a steady increase in revenue for everyone in the distribution and supply chain while simultaneously giving consumers stuck in lockdown, the comfort and convenience of choice.” 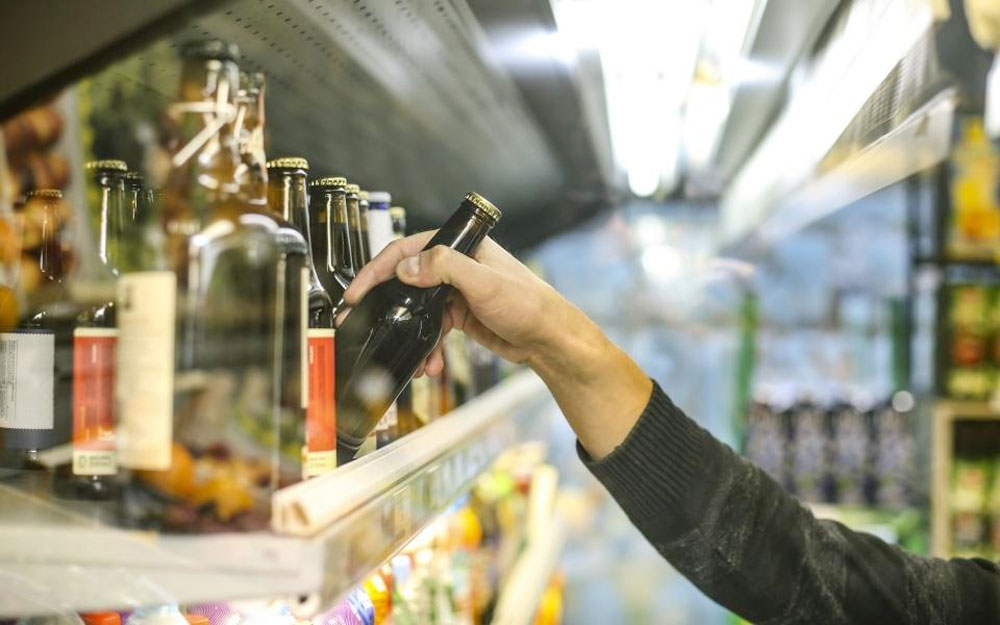 As per the current lockdown guidelines, retail stores in Bengaluru can remain open from 6:00 am to 10:00 am

At the same time, Adarsh acknowledges the need to implement a set of safety protocols specifically for e-commerce. For instance, Hops and Barrels, in its proposal, suggested a time of 10 am – 10 pm during normal times and 10 am – 2 pm during lockdown where people could order alcohol online. “It is also possible to ask users to register their name, address and other details to prove that they are 21 years and above,” says Adarsh. “So undoubtedly alcohol e-commerce would need a different handling – but it still doesn’t take away from the fact that it’s absolutely essential to the survival of this industry and all the partners involved as well as to the economy of the country.”

The Best Way Forward Is Following The Middle Path

Amidst all the lockdowns and economy falling apart, Adarsh, like many others in the industry, believes that it is possible to find a middle path – one where the government wouldn’t have to choose between the safety of the citizens and the uninterrupted running of business

“Over the last few months, the industry as seen a steady decline in sales. We estimate that it’s going to take at least another six to eight months till we have the COVID situation under control and we see some return of normalcy in business activities. Until then, I see no reason why states can’t implement their own online delivery of alcohol when it’s clearly a win-win situation for everyone. 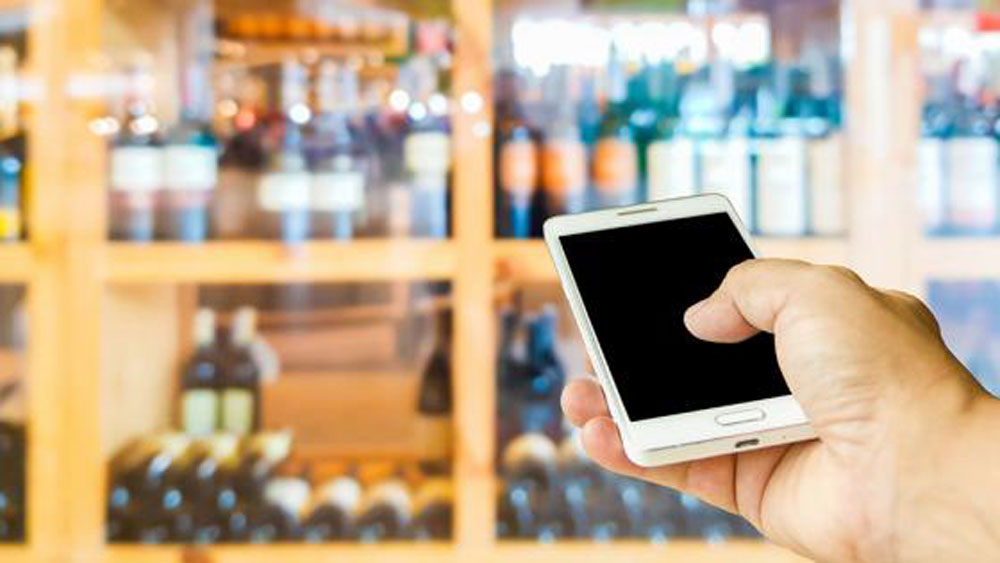 The beer industry can continue business and the government can continue earning excise. It also secures the futures of so many retailers, who have to pay 100 percent amount for stocks upfront. If you combine all the stores that keep mainstream beers, there will be lakhs and lakhs of cases that are sold on daily basis. Additionally, beer in India has an expiry date of six months. In times of lockdown, when business is halted because of COVID precautionary protocol, the retailers and brand owners suffer the most because all that money has gone down the drain. An online delivery system will help retailers continue pushing out stocks while, at the same time, avoiding problems of running into expired stocks.”

From every disaster arises opportunity. Mounting pressure from producers – both big and small, the promise of e-commerce and emerging new models are challenging India’s traditional distribution model and new players and wholesalers are responding to these in real-time. Will the pandemic damage the industry by crushing SKUs at distribution and retail? Or will it lend a helping hand by unleashing demand for going online, pressuring the government to adapt older laws to today’s modern, digital age?

Tell us your thoughts in the comments below!

The University of Alabama at Birmingham