Coronavirus: What’s happening to the beer left in pubs? 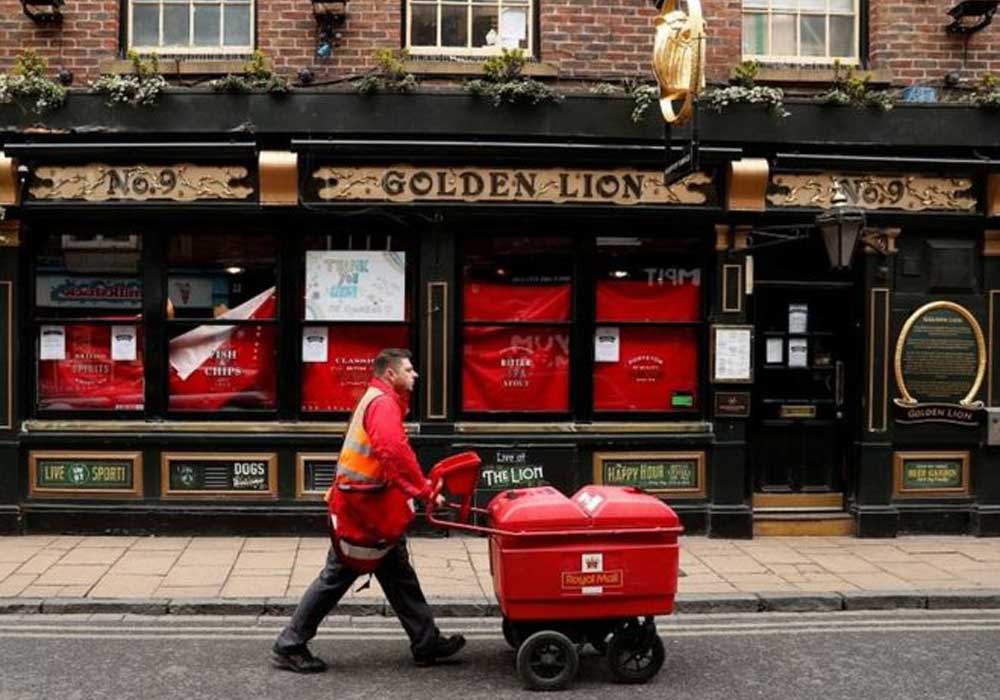 Pubs, like other public venues, look set to stay shut for the foreseeable future. But what’s going to happen to the contents of their cellars?

Fifty million pints – give or take.

That’s the amount of beer expected to go unused in barrels if pubs remain closed into the summer because of coronavirus. Publicans are currently unable to sell their lagers, ales and ciders – save for takeaways and home deliveries.

“It’s a very sad waste of all the work and talent that goes into producing great beer,” says Tom Stainer, chief executive of the Campaign for Real Ale (Camra). “People won’t get to drink it and all those resources have been used up for nothing.”

Mr Stainer estimates the UK’s 39,000 pubs have, on average, 15 barrels in their cellar at any given time. Most are kegs containing 11 gallons (88 pints) each – although many real ales come in nine-gallon (72-pint) casks. The best-before dates on pasteurised beer – including most lagers – are usually three to four months after delivery.

Those for real ales and other unpasteurised beer are usually set at six to nine weeks. 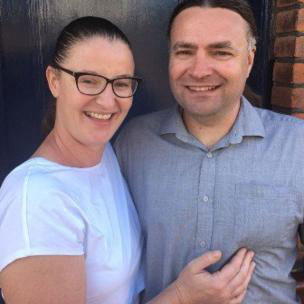 So most stock could go to waste if social distancing measures remain in place for several months.

Keris De Villiers, landlady of the Ram Inn, the Old Sergeant and the Pig and Whistle in Wandsworth, south-west London, says barrelled beer worth about £10,000 could go off in her cellars – while 1,000 litres (1,760 pints) more beer remains in vats at the SlyBeast microbrewery she and husband Lee have recently set up.

“We could do takeaways,” she says, “but that would mean selling beer on the corner of a very small pavement. That wouldn’t be socially responsible, with the need for people to keep their distance from one another. The whole situation is heart-breaking.

“Our brewer literally talks to his tanks when he’s at work every day. People really care about the beer they’re making. It’s a craft and people are passionate about it.”

Supermarket alcohol sales increased by more than a fifth last month as pubs – along with cafes and restaurants – closed on 20 March.

“People are missing these things in their lives,” says Mr Stainer. “It’s not the biggest issue that the country is dealing with, but aspects of life like going to the cinema or cafe, or going for a pint, are something we treasure.”

Many breweries and distributors have offered to take back barrels at no charge once the lockdown is over, taking some of the financial pressure off landlords. 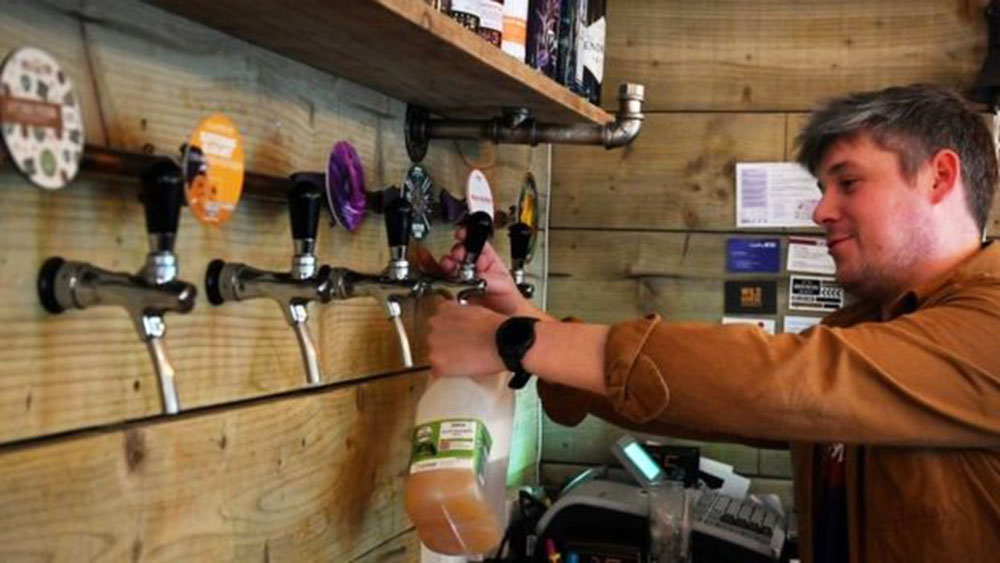 Iain Crockett, director of Gloucestershire-based Severn Brewing, says draymen – people who deliver beer – face the “worst week of their lives” when the pub trade returns, having to lift full barrels – rather than empties – out of cellars. He wants there to be at least a couple of weeks’ notice before pubs are allowed to reopen.

“All the little brewers are going to be completely shafted otherwise,” Mr Crockett says. While the big brewers have large storage capacities, small operators will be starting more “from scratch”, he adds.

Before that, though, there’s the question of how to get rid of tens of millions of pints. Can we expect scenes like those following the introduction of Prohibition in the US a century ago, where bottles and barrels were smashed, their contents poured away?

Probably not. In the US, bar owners have been told not to tip out-of-date beer down storm drains, because it’s illegal and environmentally damaging. Some UK publicans, have, however, already resorted to this. 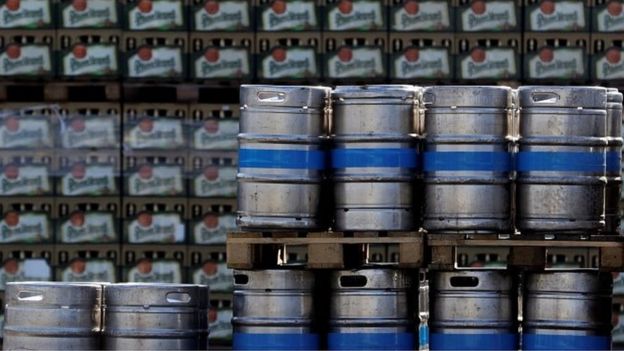 The British Institute of Innkeeping is advising against such action, amid concern it could leave landlords further out of pocket. Under Treasury rules, when publicans get rid of large amounts of spoilt beer, duty doesn’t need to be paid on it. Brewery representatives normally oversee this process, but because of social distancing they can’t visit premises at the moment.

The government has temporarily allowed brewers to appoint publicans to oversee the dumping of beer. But they must keep a proper record of it, including perhaps filming a video as proof it’s been destroyed, rather than put aside for profit.

One option that publicans and brewers who spoke to the BBC would love to try is converting out-of-date beer into hand sanitiser, by extracting the alcohol. Independent brewer Brewdog is already making hand sanitiser at its Aberdeenshire premises, while the government is giving manufacturers who want to do the same “priority” access to the methylated spirits – or “denatured alcohol” – they need.

Despite these difficult times, Mrs De Villiers says pub owners and tenants are doing “all we can” to survive and “assist the community”.

“The breweries are helping us and they want us to survive,” she adds. “Everyone’s ready to help everyone else.”

In an effort to limit the economic damage caused by coronavirus, the government has offered £330bn in loans, £20bn in other aid, a business rates holiday, and grants for retailers and pubs.

“Pubs are at the heart of our communities and an important part of local economies,” says a spokesman for the Department for Business, Energy and Industrial Strategy.

“We’ve asked them to temporarily close in order to help protect people and reduce the spread of the virus. But we are also delivering support to help businesses, including pubs, through the coronavirus pandemic.”