What Is A ‘Session’ Beer? 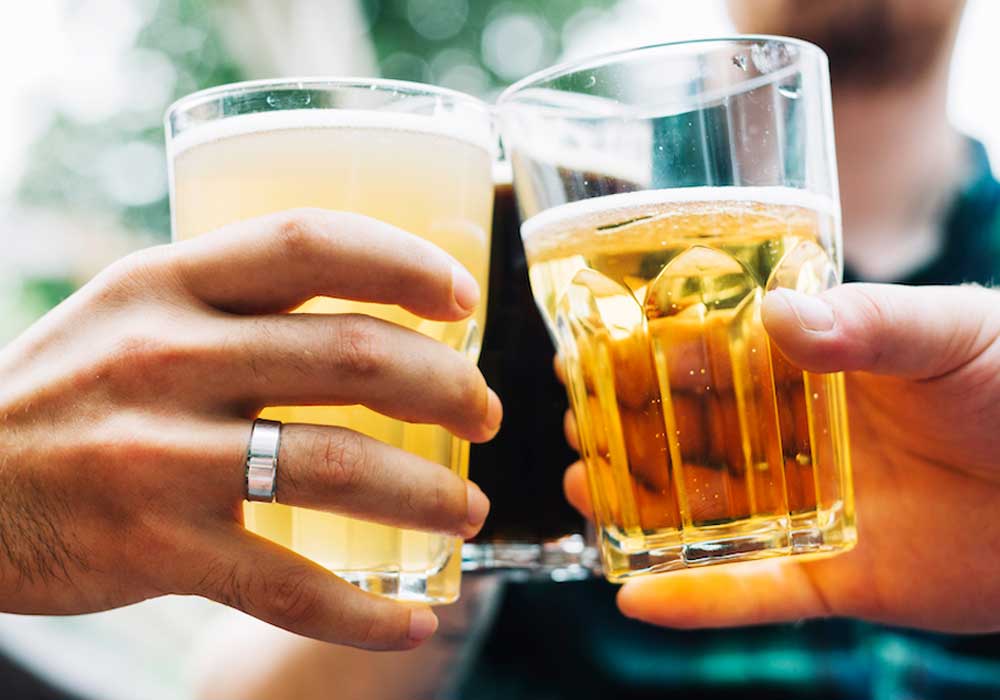 It’s hard to navigate the world of craft beer without stumbling upon a ‘session’ beer. You’ll find it on bottles, cans and tap list descriptions – very often as adjectives for IPAs.

Wondering what this term means?

Here’s a quick guide to understanding what really makes a beer sessionable! But first, let’s find out where this term originated from. 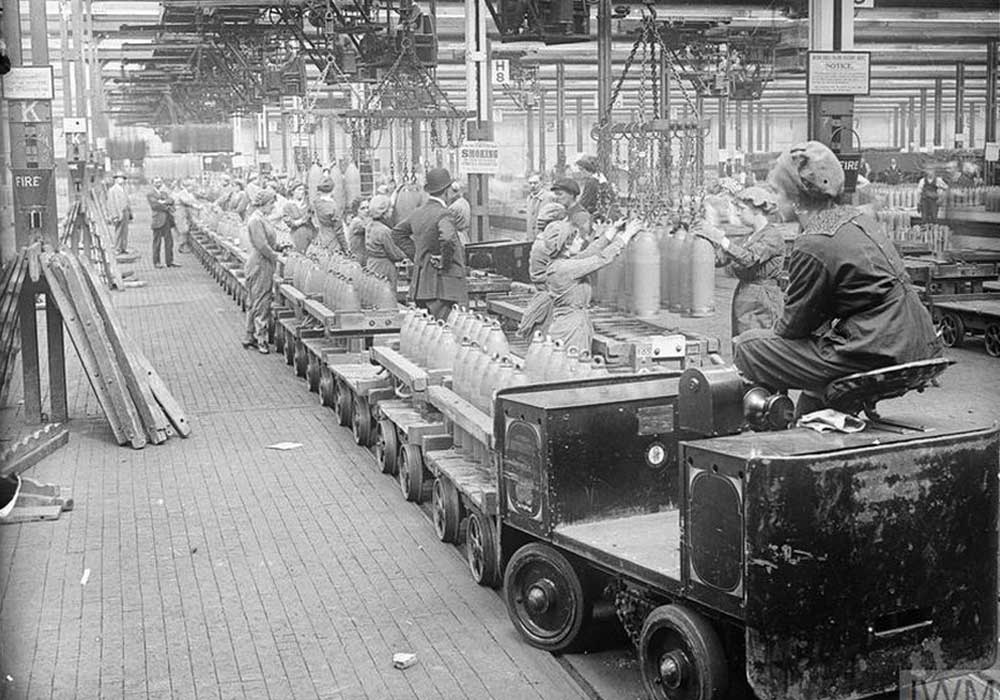 While the exact origin of the term ‘session’ beers is hard to track, many sources speculate that it was coined during World War I – when munitions workers were allowed to take short ‘session’ breaks from their long hours of supplying troops with ammo.

The session breaks did not last beyond a few hours and were allotted between shifts. Many of the workers would spend these breaks at the local pub or bar and preferred drinking lighter beers. That way, it was easier for them to get back to work without getting too drunk.

What Makes A Beer ‘Sessionable’? 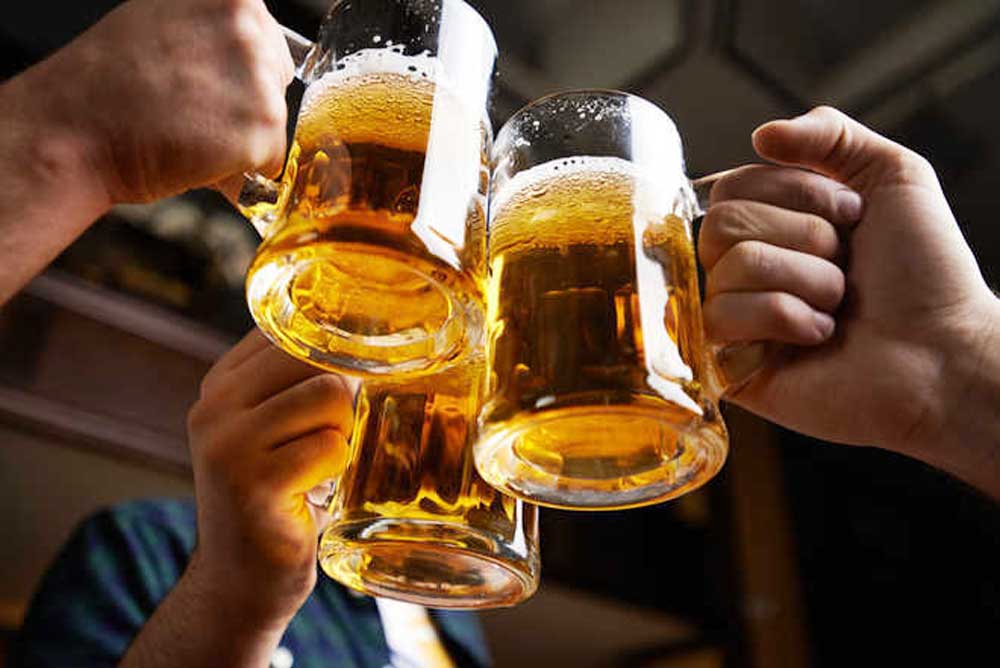 The term ‘session’ is often used as a qualifier to show that the beer in question has a low enough alcohol content (or ABV) and can, therefore, be consumed in several servings during one drinking ‘session’ without reaching an inappropriate level of intoxication. Therefore, ‘sessionable’ is commonly used to suggest that the beer is light, refreshing and easy to drink.

Since it is widely believed that anything over 5 percent ABV could give most people an unpleasant alcohol hit, session beers usually fall within the range of 3-5 percent ABV.

How Accurate Is The Definition Of ‘Session’ Beers?

Many beer experts today are of the opinion that the term ‘session’ can’t be strictly defined.

Everyone is different and no two human bodies can operate exactly alike. With beer drinkers coming in different body sizes with varying levels of appetite, preference, alcohol tolerance – many beer connoisseurs believe that it is impossible to slap a strict definition on the term ‘session beer’ as it is so subjective to individual taste.

For instance, in the U.K., a Session Beer has always been strictly capped at 4 percent ABV.  America, on the other hand – a country that believes “the bigger, the better” – allows its session beers to reach up to 5 percent.

Some sources state that the 5 percent limit was set by the Centers for Disease Control and Prevention which defines a ‘standard’ beer as 12 ounces (355 ml) of 5 percent ABV.

Guinness is a great example of a widely accepted ‘session beer’. While considered to be ‘too heavy’ by some beer drinkers, many beer experts recognise Guinness as the ideal session beer since it only has an ABV of 4.3 percent.

Colour Cannot Determine Whether A Beer Is ‘Sessionable’ Or Not 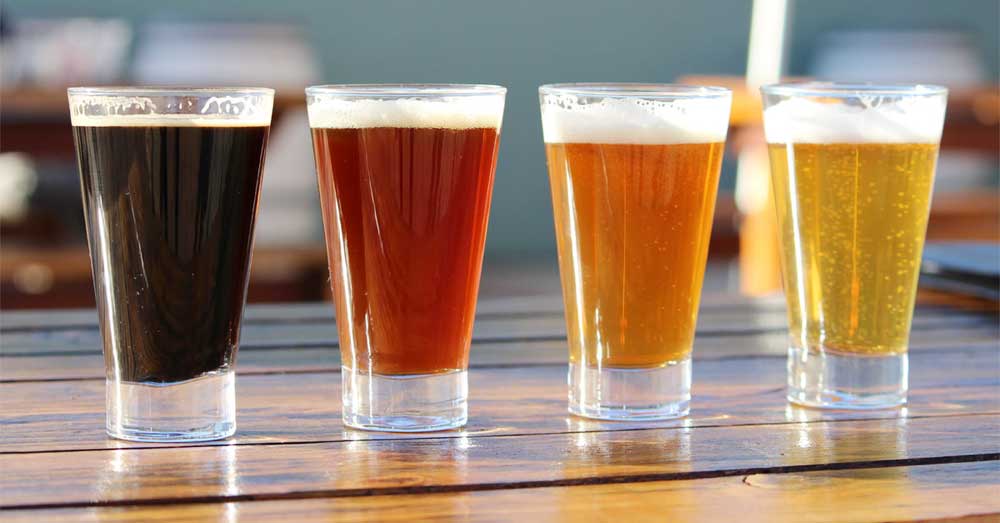 Many people often make the mistake of assuming the weight of a beer based on its colour. It’s important to note though that colour has nothing to do with how ‘heavy’ or ‘light’ a beer is.

Light-coloured Belgian Tripels can go up to 10 percent alcohol while many dry stouts (Guinness, here’s looking at you again!), stop just under 4 percent. 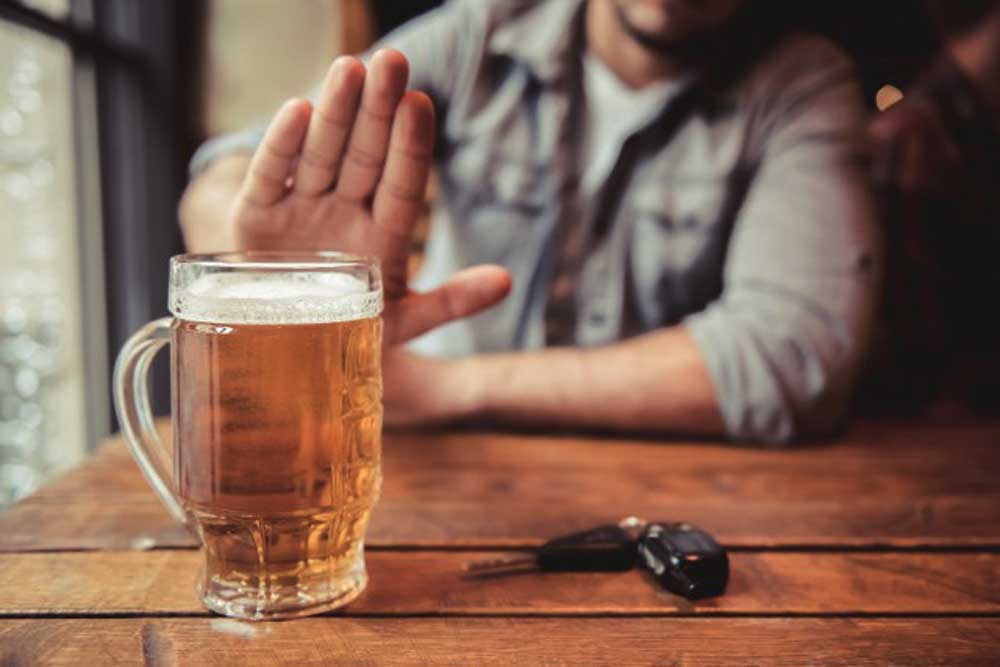 As explained above, what makes a beer sessionable has a lot to do with individual alcohol tolerance. What could be a light, session beer to one beer drinker may feel extremely heavy to another.

Just because a beer is described as ‘sessionable’, it still demands responsible drinking. When trying a session beer, go slow at first and pay attention to signs of intoxication. Always remember to hydrate regularly in between your beers and make sure to keep nibbling on food to balance out the alcohol.

Remember To Experiment With Styles And Flavours 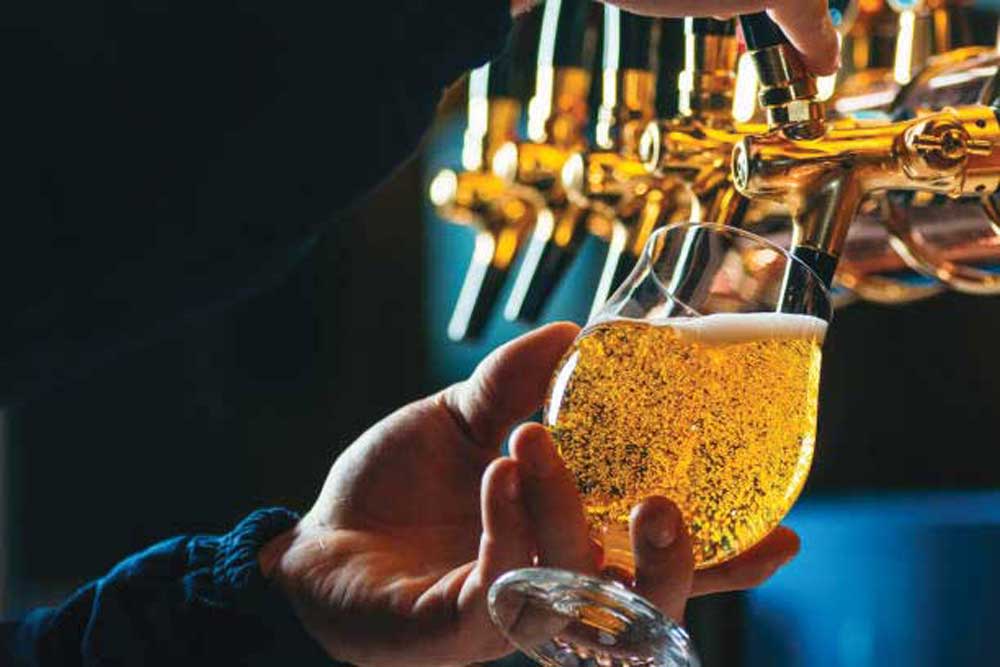 Whether you’re headed to your local microbrewery for a drink or just picking up something to-go from your retailer, there are plenty of session beers that can be enjoyed today. Well-balanced without leaning too much on the bitter side, these beers carry distinctive flavours that can be enjoyed at pretty much any time of the day.

What is your favourite session beer?

Let us know in the comments below!

Centers for Disease Control and Prevention