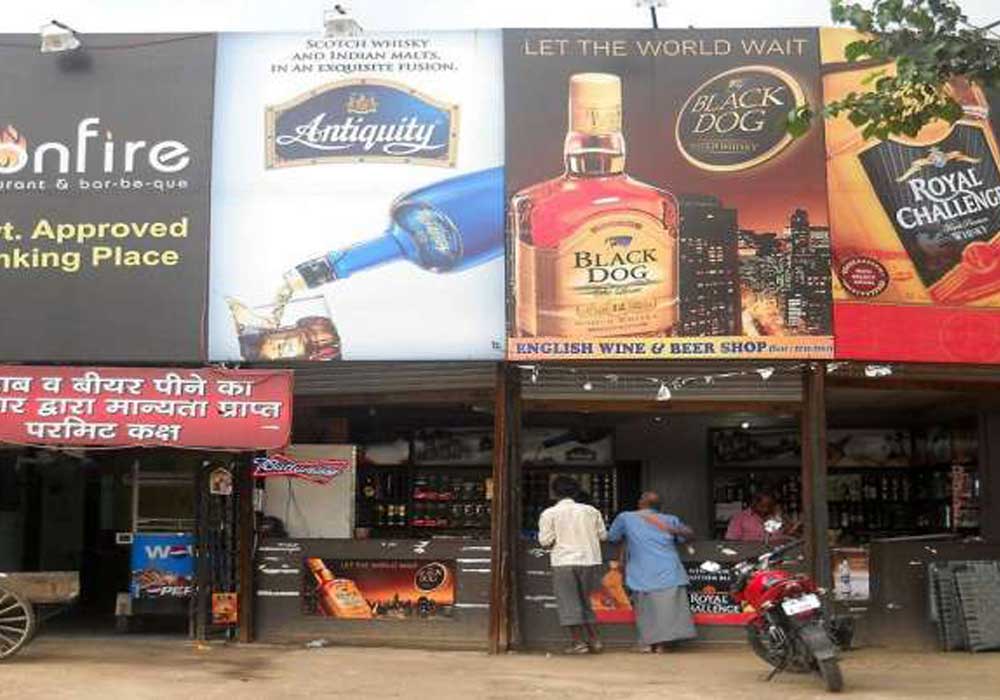 In an apparent bid to shore up revenues, the West Bengal government has decided to impose 30 per cent sales tax on wine and beer, sources in the finance department said on Monday.

In an apparent bid to shore up revenues, the West Bengal government has decided to impose 30 per cent sales tax on wine and beer, sources in the finance department said on Monday. The government issued a notification in this regard on April 7 and the new prices came into effect from April 9.

Post imposition of GST in July 2017, the state government withdrew the sales tax on liquor and introduced additional excise duty along with the excise duty which was already there.

“Now after amending the relevant Act, the state government has imposed a sales tax of 30 per cent on MRP of the liquor bottles and it came into effect from April 9,” the sources said.

Fresh stickers marking the new MRP which includes all the three – excise, additional excise and sales tax – are being printed by the government and will be pasted on the bottles, sources said.

This sticker will be applicable to the existing stock which is being held by the West Bengal State Beverages Corporation (Bevco), sources said.

Bevco is the single wholesaler of wine and beer in West Bengal owned by the state government.

When new stocks arrive, it will already have the sales tax component in-built in its price at a new level of MRP.

Sales of liquor across the state is being halted owing to the lockdown since March 25, 2020 as all retail outlets including country spirit (CS), ‘ON’ and ‘OFF’ shops are closed.

In the last financial year, the state government raised around Rs 11,200 crore from liquor sales.

State secretary of WB Foreign liquor, CS, OFF and ON Shop & Hotel Owners Association Gautam Mukherjee said due to the impact of sales tax imposition, there will be a negative impact.

“This is because prices will rise quite high in one stroke and it will be difficult for people,” he said.

Duties are less in neighbouring states such as Jharkhand, Odisha, Assam and Sikkim, he said.

“There was an apprehension that liquor will be smuggled into West Bengal which could be a reality”, he said.