Home / Love for Beer  / A Deep-dive Into The Frosty History of Christmas Beers: A Tradition That Finds Its Roots In Ancient Viking Culture

A Deep-dive Into The Frosty History of Christmas Beers: A Tradition That Finds Its Roots In Ancient Viking Culture 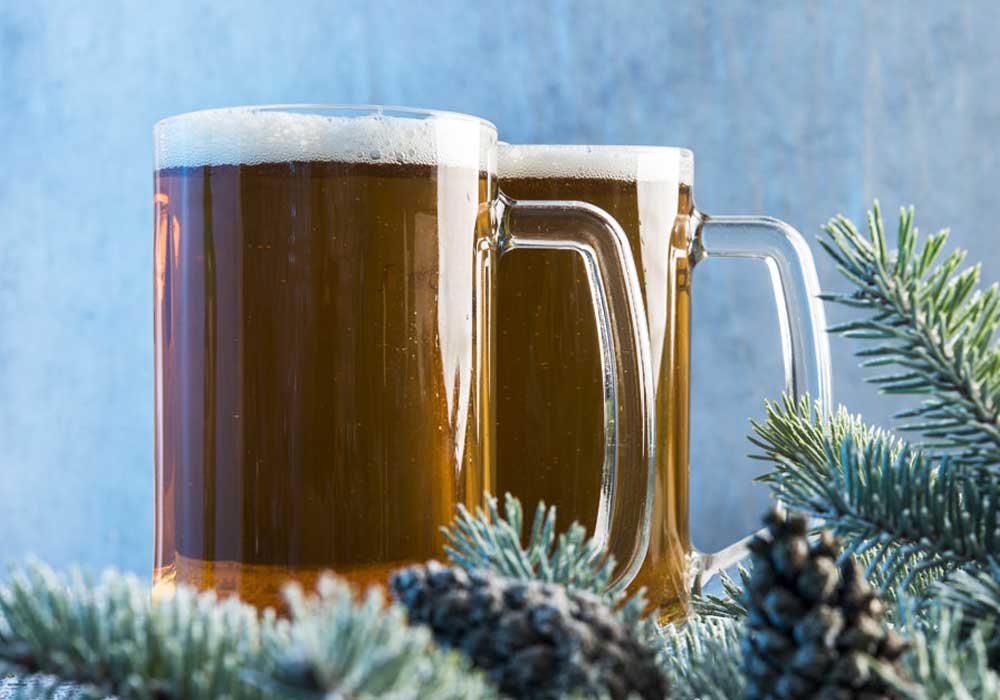 Beer lovers can’t go too far into December without trying a Christmas staple off the beer menu. These dark, rich, strong ales are the season’s best offerings and while they may be a heavily-driven marketing tactic by modern-day beer brands and makers, the concept stems from a number of deeper traditions.

Not too surprisingly, like most ‘beer things’, the tradition of brewing special beers for this time of the year can be traced back to none other than the Vikings. Many sources note that these Scandinavian sea-warriors enjoyed these heady, malty beers during the cold December 21st Jul (the Scandinavian Yuletide) celebrations which involved them drinking to the Norse gods. 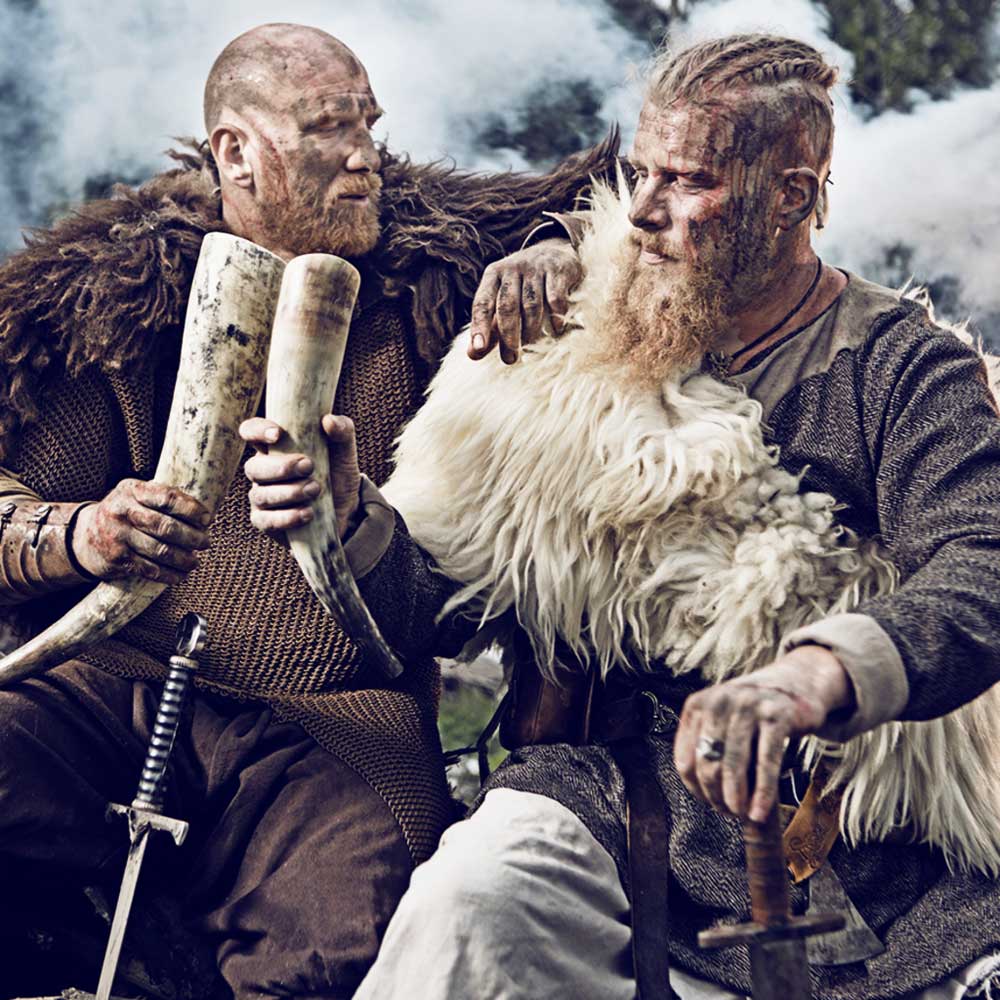 Time went by, and eventually, these gods were replaced once Christianity became the official religion of Norway. As part of his efforts to introduce Christianity to the Norwegians, King Haakon I, ordained that each household must not only brew Christmas beer but also host a party. Failure to do so would mean fines and even losing land. Many centuries later, the Norwegian legislative assembly, the Gulating, officially formalised the King’s beer decree. 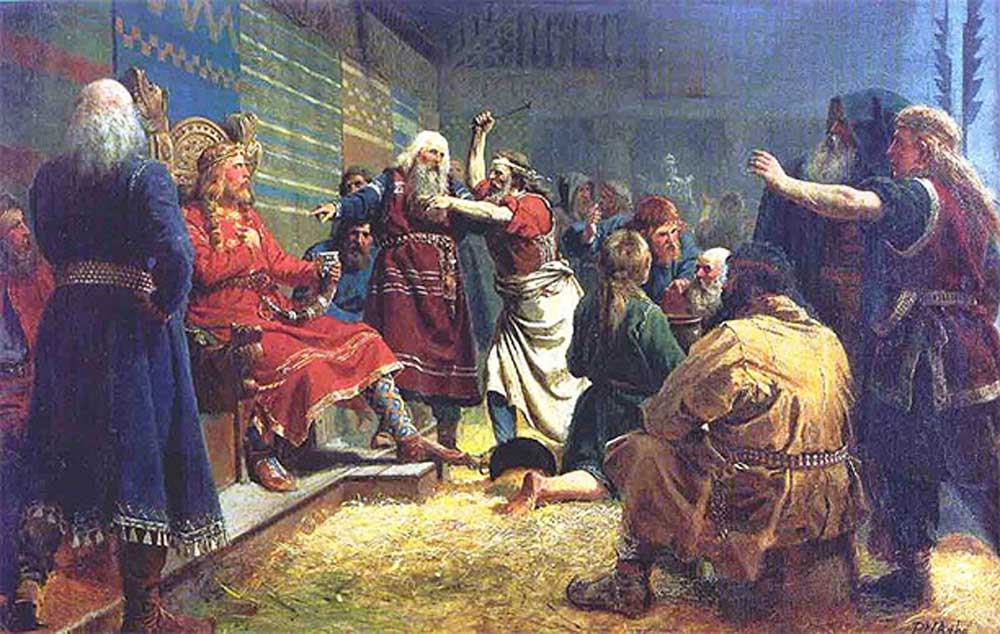 As part of his efforts to introduce Christianity to the Norwegians, King Haakon I, ordained that each household must brew Christmas beer and also host a party.

To make these beers, brewers had to use nothing less than their best grain sourced from the farms. The better the ability to brew a unique beer, the higher the brewer’s status. As a result, brewers kept experimenting with new ingredients like juniper and other herbs to create interesting flavours. A good Christmas beer was also required to be strong – so brewers made use of tobacco, sugar and syrups to make more intense brews.

Like all other styles, Christmas beers evolved over the years. But today’s winter beers still hold many similarities to their ancient counterparts.

Undoubtedly, Christmas beers today are heavily advertised to reach the growing number of beer lovers and enthusiasts who associate the season’s celebrations with beer. While thousands of breweries work to recreate their own versions of these delicious ales, this seasonal style is still closely associated with Norwegian culture and continues to be a source of pride amongst all of Norway’s brewers – both large and small.

The next time you bring a Christmas beer to your lips, remember to raise a toast to the Viking warlords of the past who set the tradition of holiday beers into motion. God jul!