Pubinno Shapes Up Beer Experience With The Lightning Network 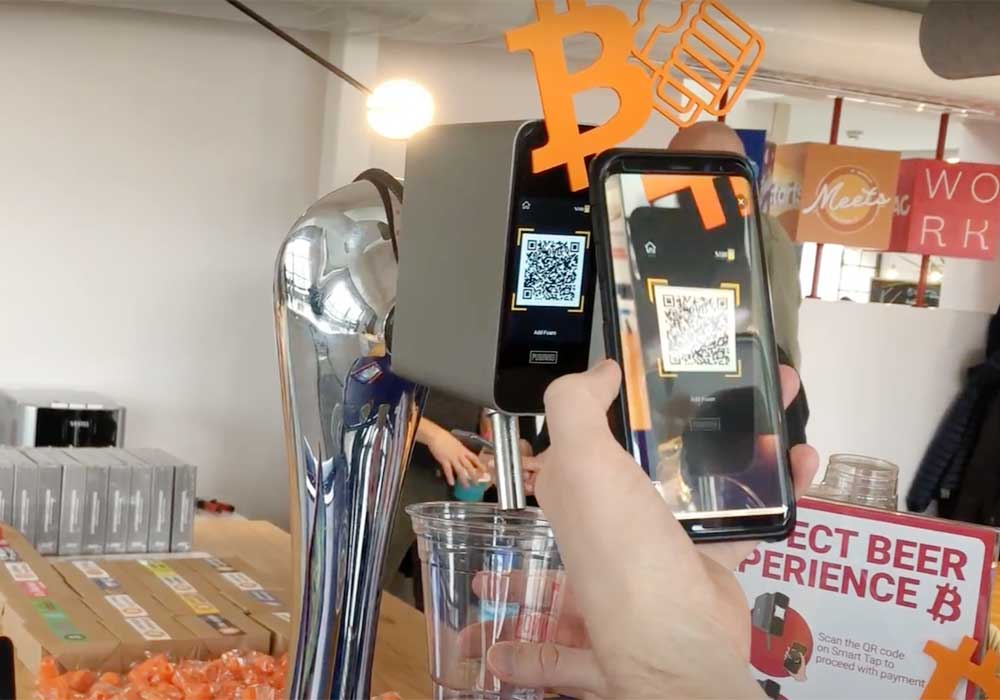 “We had a successful POC, and hundreds of people became a part of the lightning-fast perfect beer experience by paying with bitcoin.” Can Algul, Pubinno’s co-founder and CEO, says. We aim to spread this bitcoin payment infrastructure in all bars that use Pubinno technologies in the world.

Pubinno is Shaping The Beer Experience with The Lightning Network

Pubinno, the inventor of the world’s first AI-Powered Smart Beer Tap, has collaborated with Lightning network developers to accept bitcoin as payment.

The payment is done by scanning the QR code on the screen of the Smart Tap, from a wallet supporting lightning network. Then Smart Tap receives the confirmation of the payment (which takes roughly 2 seconds) and pours the perfect beer. 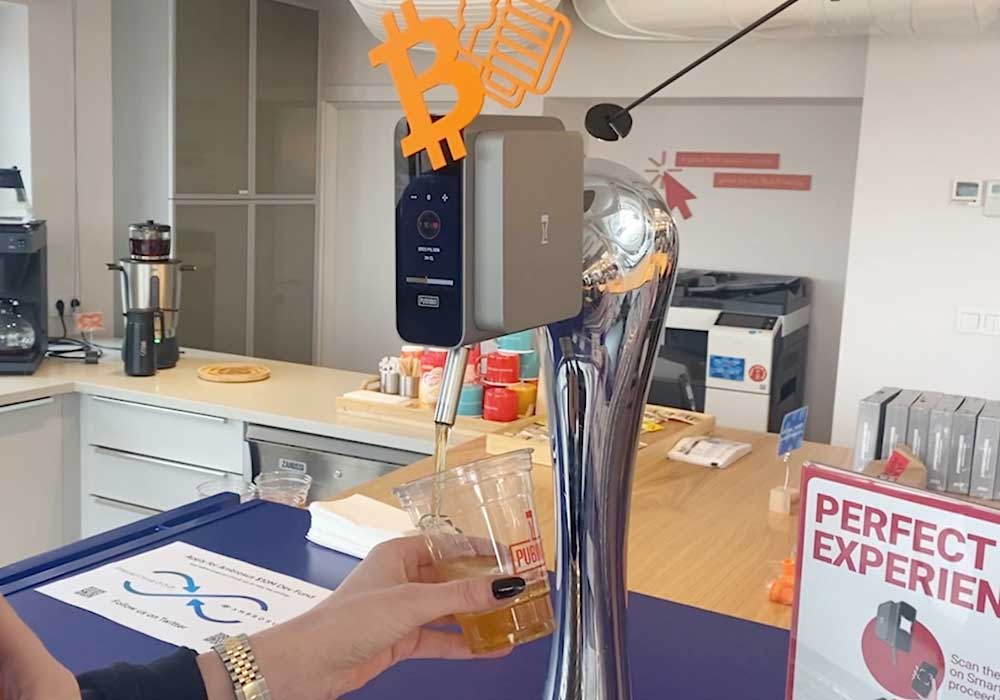 This technology makes it possible for beer-lovers to hygienically pour beer in the desired amounts without limiting themselves to the standard sizes like 30, 40, or 50 CL which are eliminated by human touch.

The Lightning Network is dependent upon the underlying technology of blockchain. By using real Bitcoin/blockchain transactions and using its native smart-contract scripting language, it is possible to create a secure network of participants which are able to transact at high volume and high speed with low gas fees.

The Internet of Beer: From ‘On Tap’ to ‘Online’

Pubinno supports all stakeholders in the entire draft beer ecosystem by enabling them to manage their draft beer operations more efficiently, hygienically, and in excellent quality.

Featuring specially patented robotic components, the platform can generate savings of up to 20% per keg, and lets users adjust the amount of beer foam per glass. 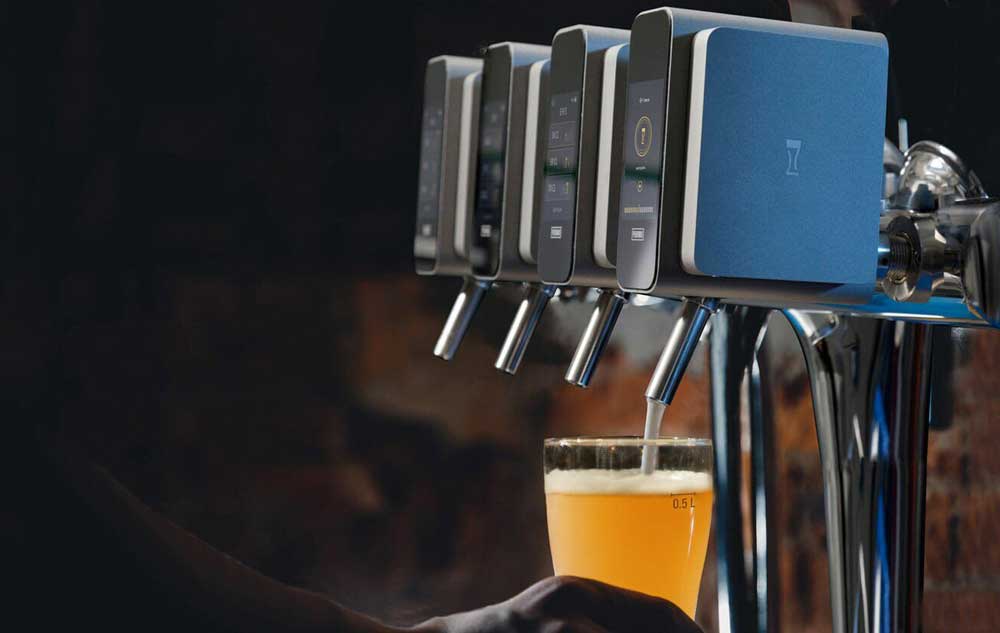 Pubinno works with four of the world’s TOP 10 breweries. 40 million pints of Perfect Beer has been served and more than 500 million litres of water has been saved via Pubinno’s smart technologies in 30 cities, in 5 countries.

Pubinno was established in 2015 by Can Algul (co-founder and CEO) and Necdet Alpmen (co-founder and CTO) with the ultimate aim of applying 21st-century technology “to the time-honoured world of draft beer.” Pubinno runs its whole operations with a team of 60 people worldwide. Among its investors, there are famous VCs like Alchemist and Twozero Ventures. Pubinno, which has received funding of 2.5 million dollars so far, is preparing to receive Series-A funding at the end of the year.